Almost everyone was hooked in the season finale of “Game of Thrones,” and it’s safe to say that everyone wanted more from the show. Alas, we’ll probably have to wait until 2019 before the eight season arrives. So, for now, why don’t we take a plunge at some interesting details about the show?

First and foremost, it can easily be determined that “Game of Thrones” is total fiction. Because seriously, the dragons and white walkers say it all. But interestingly, the author himself George R.R. Martin revealed that he used historical people, events, and places as inspiration to build his world. This is where the idea of Westeros and its Seven Kingdoms having real-world equivalent – Europe, that is – surfaced.

There are really numerous similarities that somehow connect the two. For instance, the Seven Kingdoms share the same common language called the Common Tongue. The latter is quite diverse in terms of culture, history, ancestry, and even religion – all of which are as diverse as Europe.

Here’s what Martin had to say about the comparison, though:

Westeros is much much MUCH bigger than Britain. More the size (though not the shape, obviously) of South America, I’d say.”

So, without further ado, here’s the map featuring the real-world equivalent of Westeros and its Seven Kingdoms. 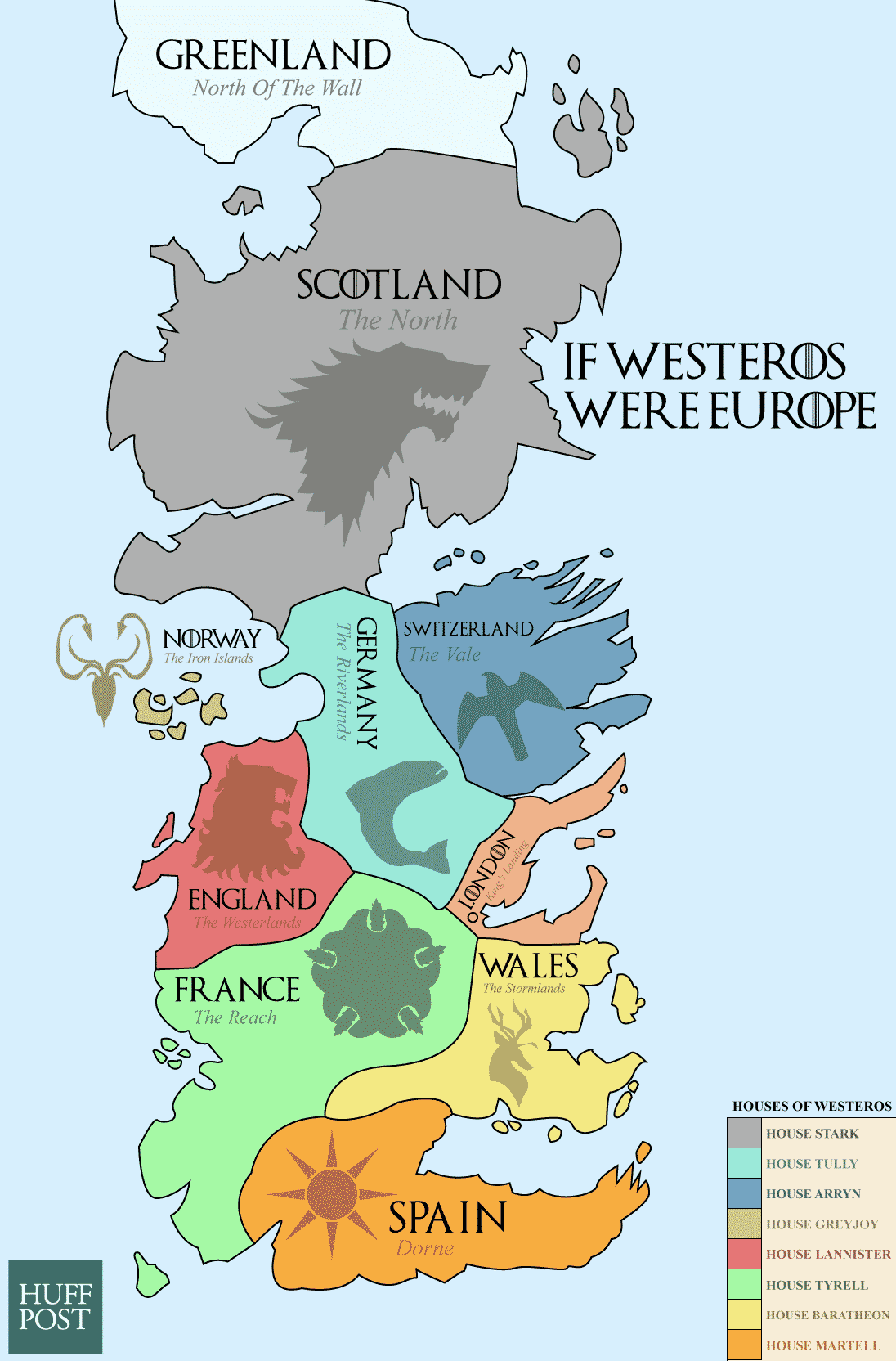 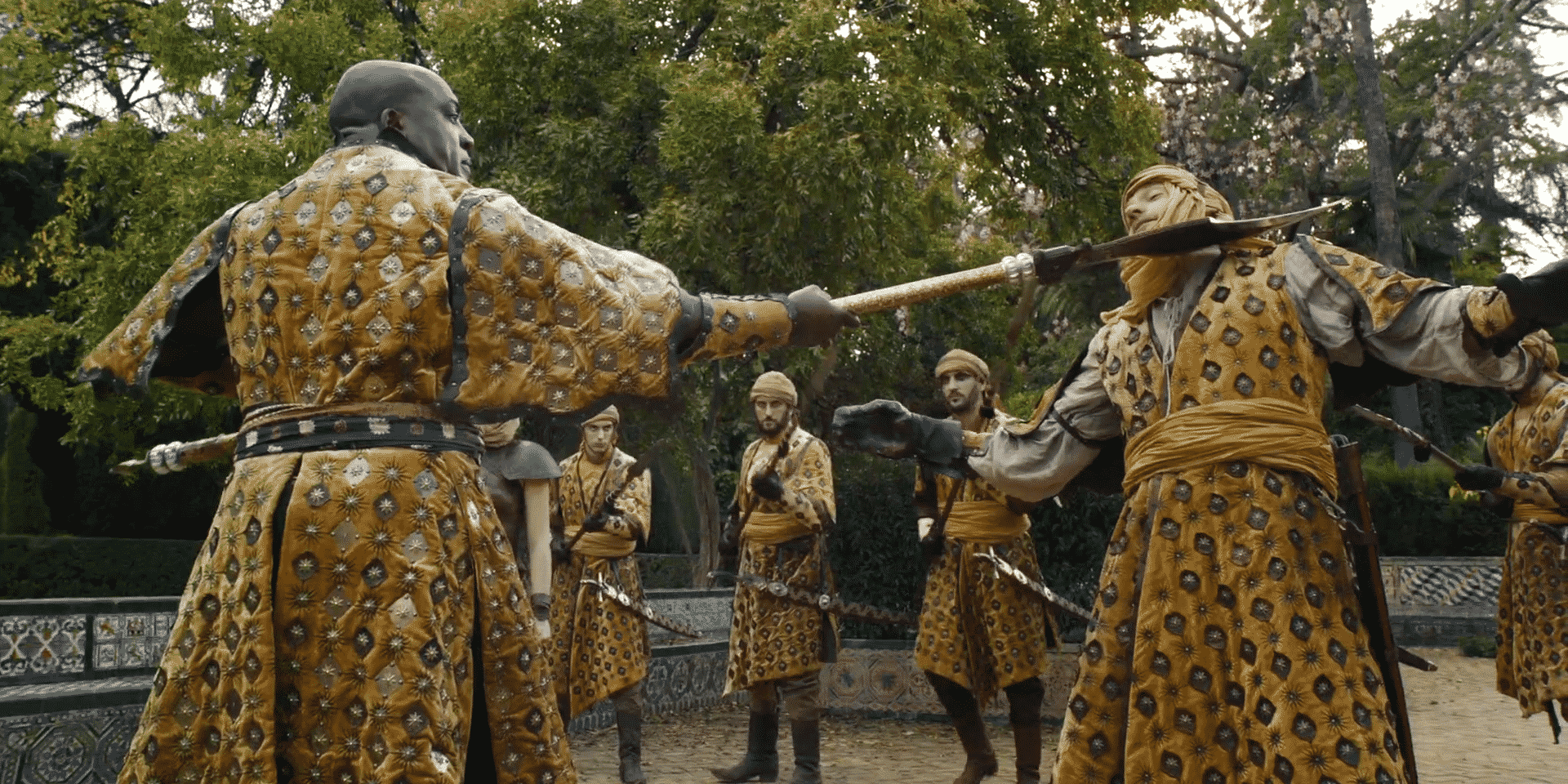 This one is a no-brainer, as it was Martin himself who confirmed that Dorne is Spain. The country’s landscape is not only drier, it’s also rockier unlike the rest of the continent. The Dornish, in particular, are said to be descendants of people from various continents. This is something that’s similar to the Spanish. Need more similarities? How about the fact that they both share spicier and more exotic food? 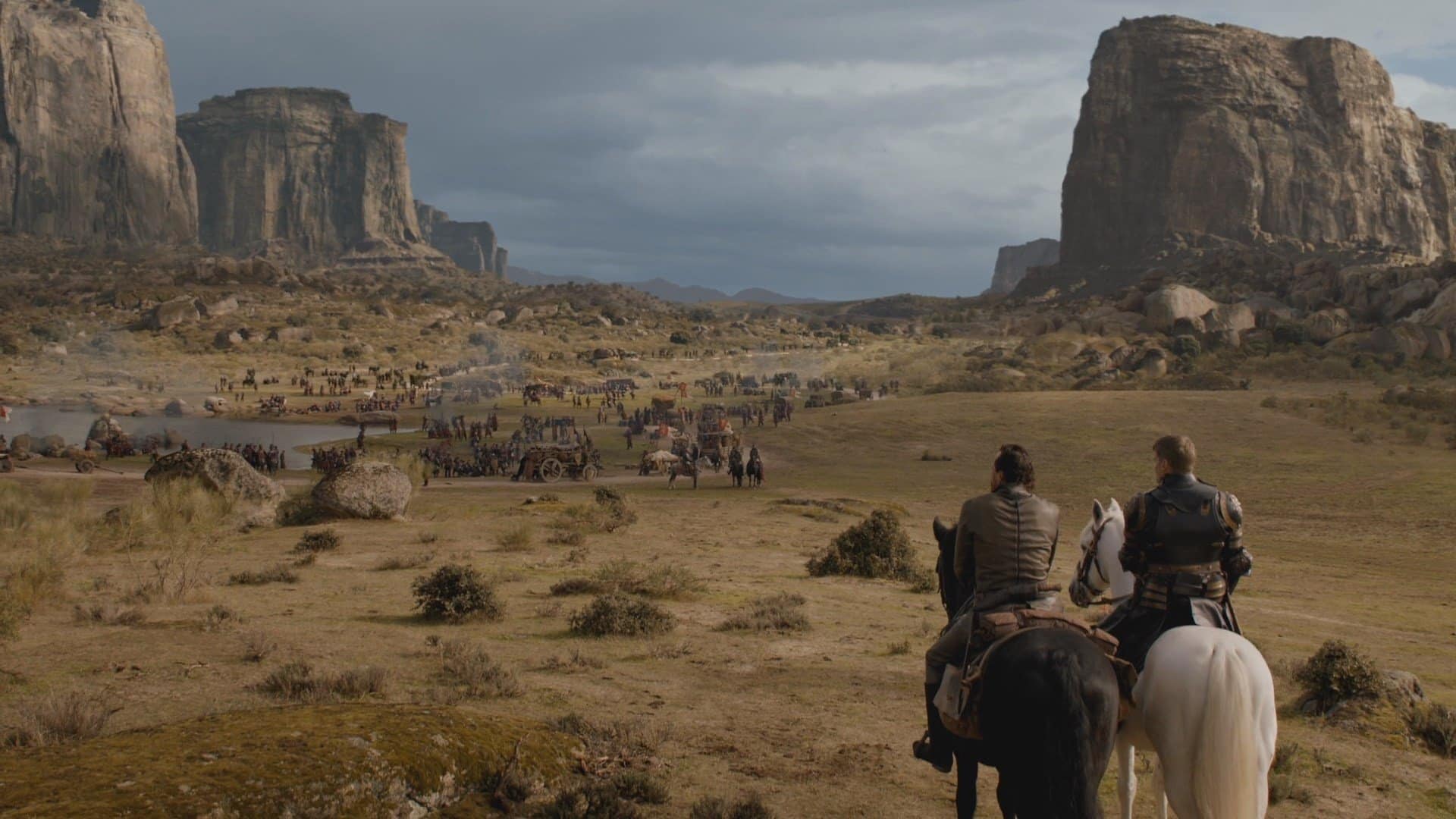 Due to its vastness and fertile land, The Reach (which is home to House Tyrell) can easily be likened to France. It’s also home to an island called The Arbor, which is similar to France’s regions of Bordeaux and Burgundy. This easily makes it the turf of the best wine in the world. If The Reach has the city of Oldtown, France has Paris. And if The Reach is heavily invested in chivalry, culture, and art, so is France. Perhaps Margaery Tyrell is the closest resemblance the Westeros has to France’s Anne Boleyn. 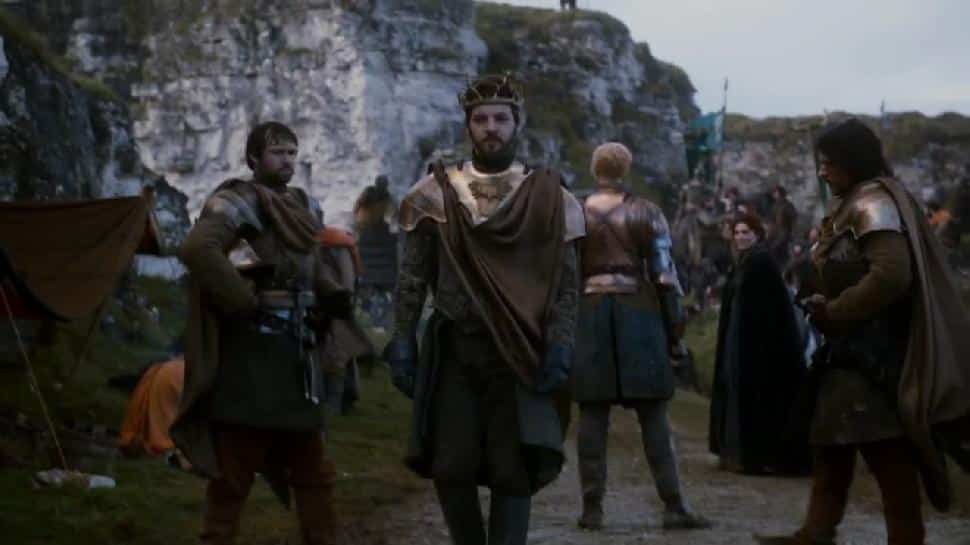 It’s true that we know nothing significant about The Stormlands, but it doesn’t mean we don’t have a glimpse of what the rest of the region looked like. We all know that, in one way or another, it’s small and its terrain is rough (albeit green). And yes, these descriptions are very much like Wales! This goes without saying that a royal connection can be ferreted out. If the House Baratheon is the ruling family of Westeros, the heir to the throne of Northern Ireland and Great Britain is called “The Prince of Wales.” 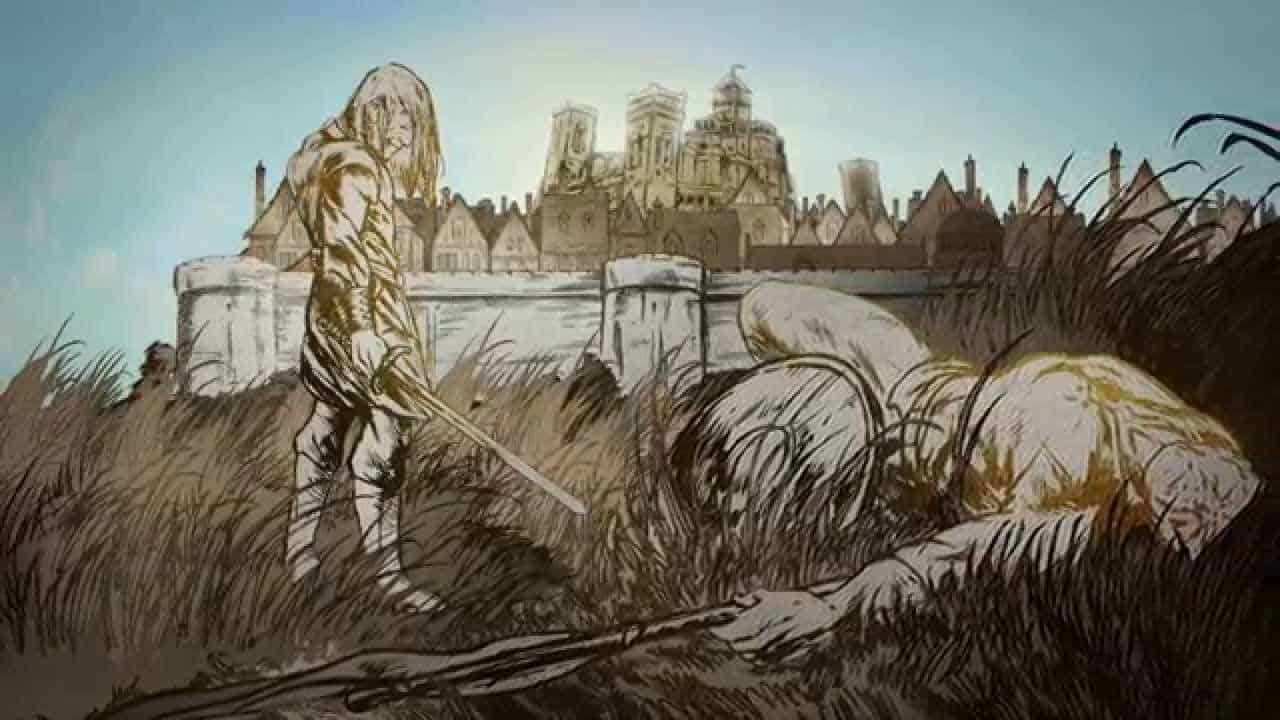 The Westerlands is probably the richest of all the Seven Kingdoms due to its gold. Otherwise, the Lannisters wouldn’t be deemed the richest family among the Great Houses. Where do you think the idea that “Tywin Lannister sh*ts gold” came from? Although England may not have the same reputation, history says that the Ancient Romans were able to mine great amount of gold there. This was also the reason why the English rose to power largely because of its economic strength. 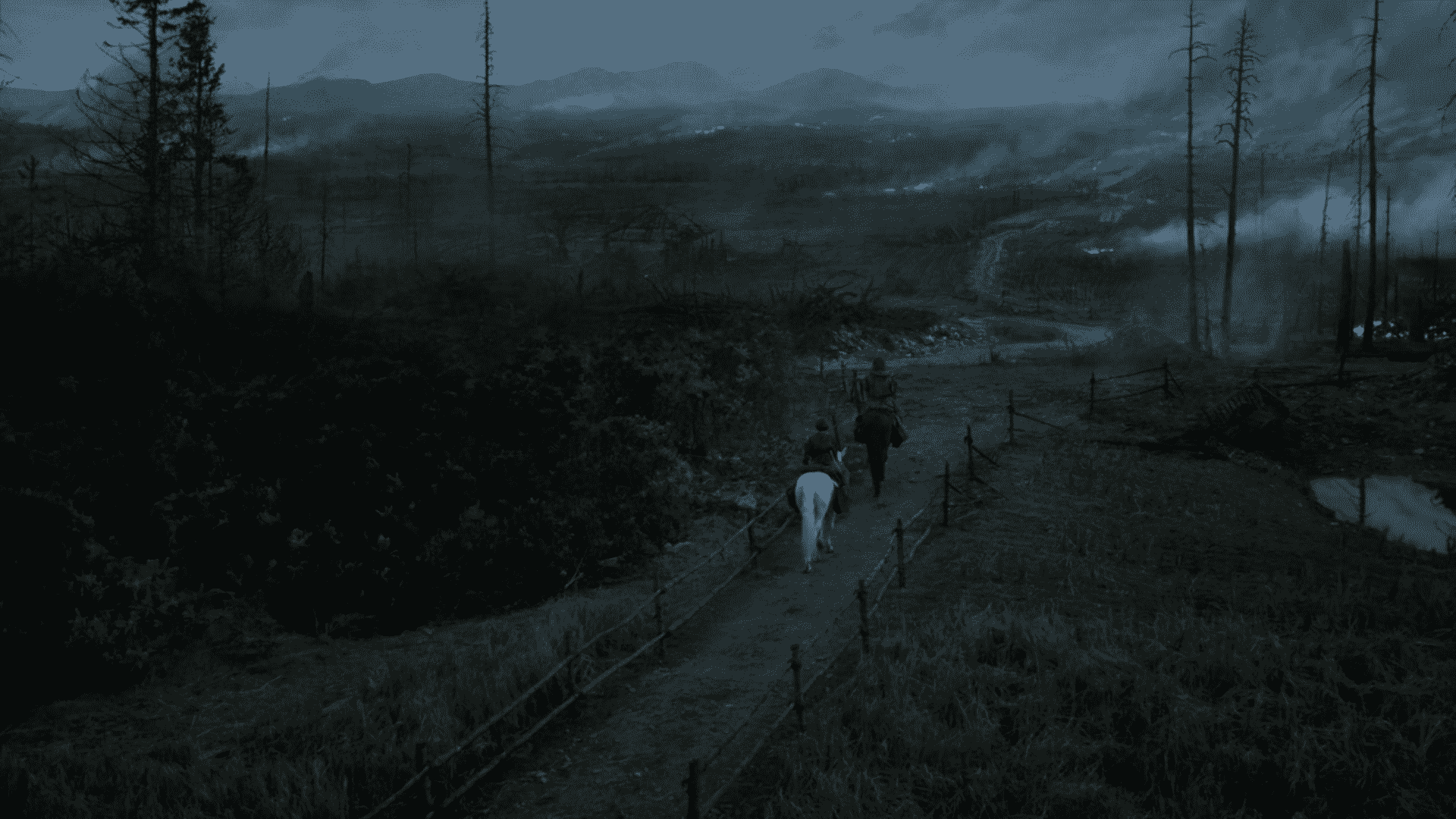 There are those who argue that The Riverlands’ counterpart is the Low Countries. This is perhaps true if the similarities are to be based on geography – both are wet and situated between a number of powerful lands. But if history is to be considered, it doesn’t match up really. Remember that The Riverlands is known for its lack of self-rule, as well as all the bloody battles that happened on its terrain. These are the very traits the region shares with Germany, a war-torn country in Medieval Europe. If you remember your history books correctly, it’s stated that Germany got heavily ravaged by the infamous Thirty Years War. The latter can be likened to the War of the Five Kings, which put The Riverlands into the map. 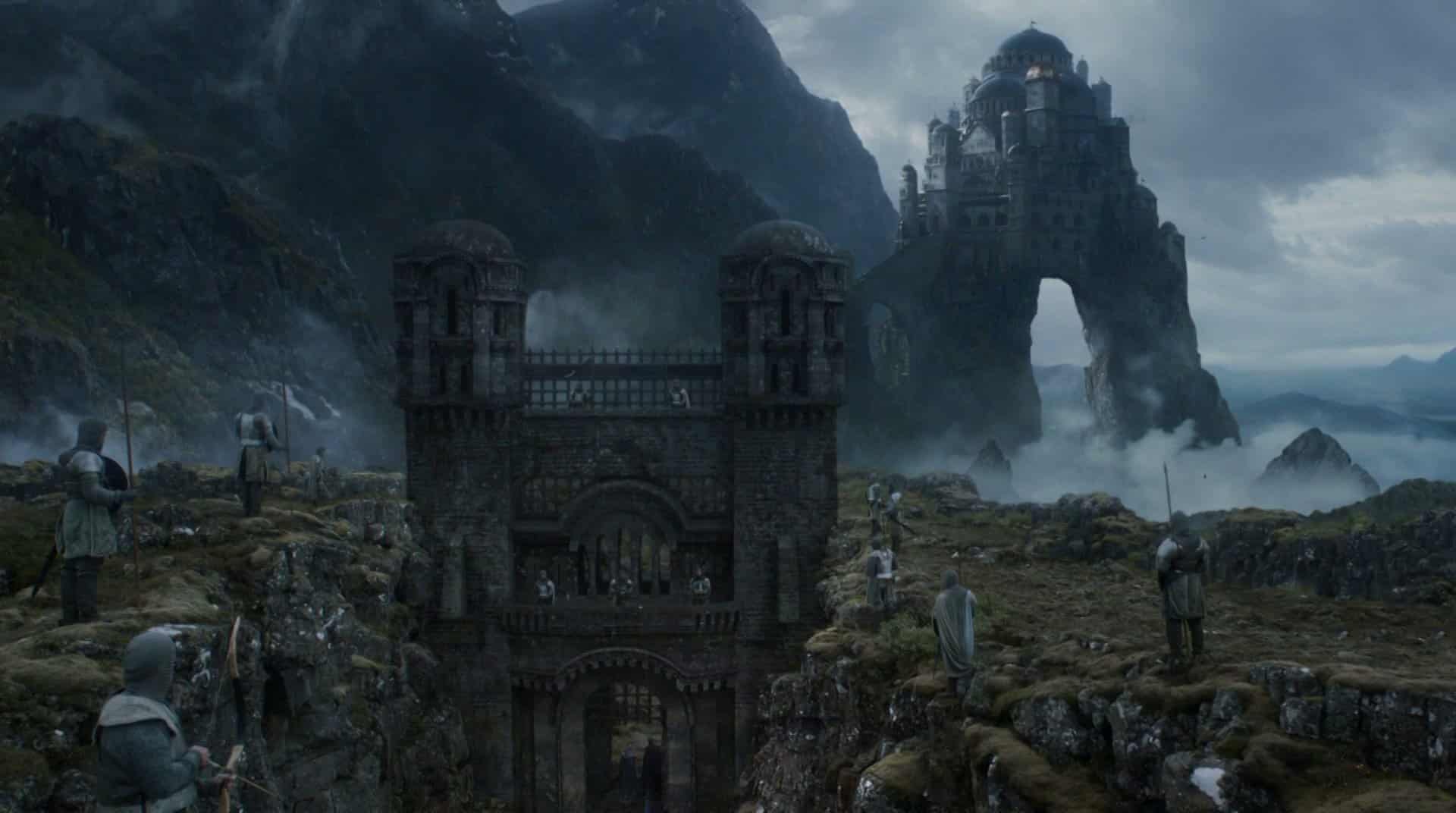 The geography is what makes The Vale and Switzerland similar. The former is home to the craggy Mountains of the Moon. Add to this the fact that it has the valiant Knights of the Vale. While The Vale has everything needed to wage war with any Houses, it chooses to be a neutral entity, at least through the end of “A Dance with Dragons.” The Switzerland, on the other hand, is known for its neutrality during the Middle Ages. Perhaps Martin thought of it when he was conceptualizing The Vale. 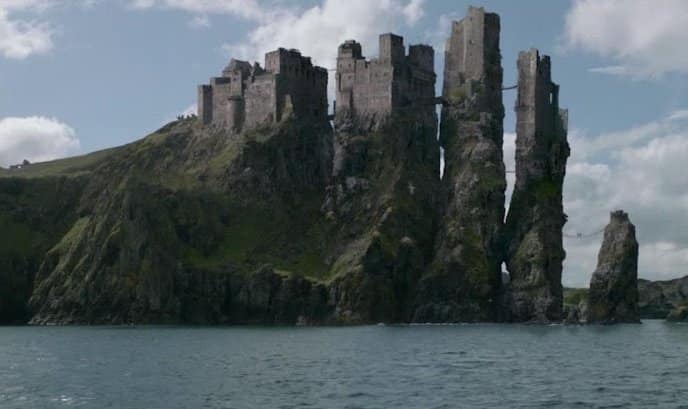 First of all, we’re not going to compare the Norway of today here. After all, The Iron Islands isn’t a wealthy and peaceful region. Martin, however, said a couple of times that the Ironborn were inspired by the Vikings. This can easily be determined with their love for raids and longships, a penchant that the people from the Scandinavia were fond of. 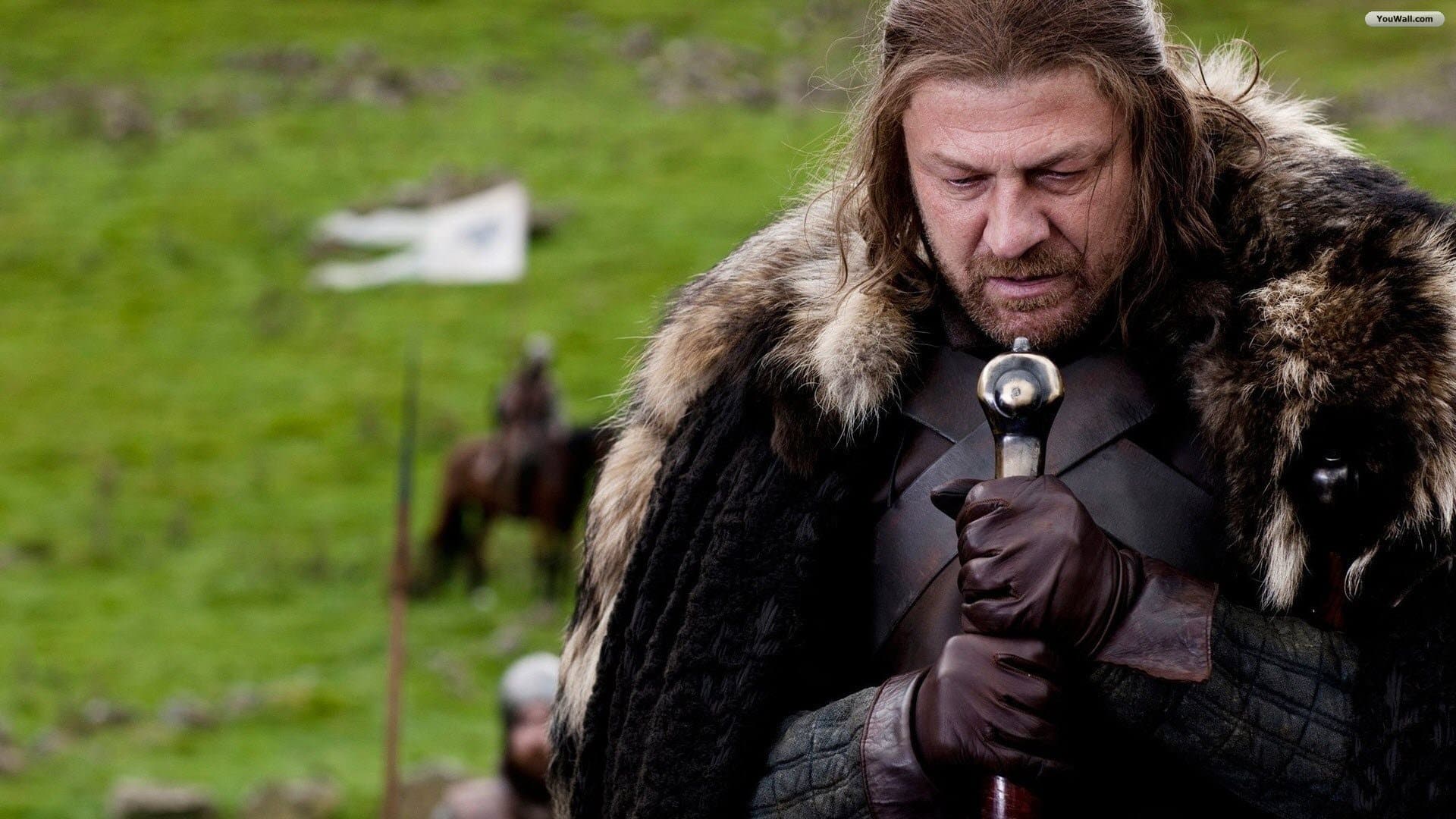 This one here is due to the shape and position of the North, which is somehow close to Scotland. The Northerners are very much like the Scottish – they all share the same traits even with their southern neighbors. Despite this, though, they both have significant differences when it comes to religion, genetics, and culture. If the Scottish culture is vivified by the so-called ancient Celtic history, the Northern culture is also vivified by the First Men descents. You can add here Scotland’s independent streak, as well as historical disdain towards outsiders. And oh, the cold weather, too.

Greenland = North of the Wall 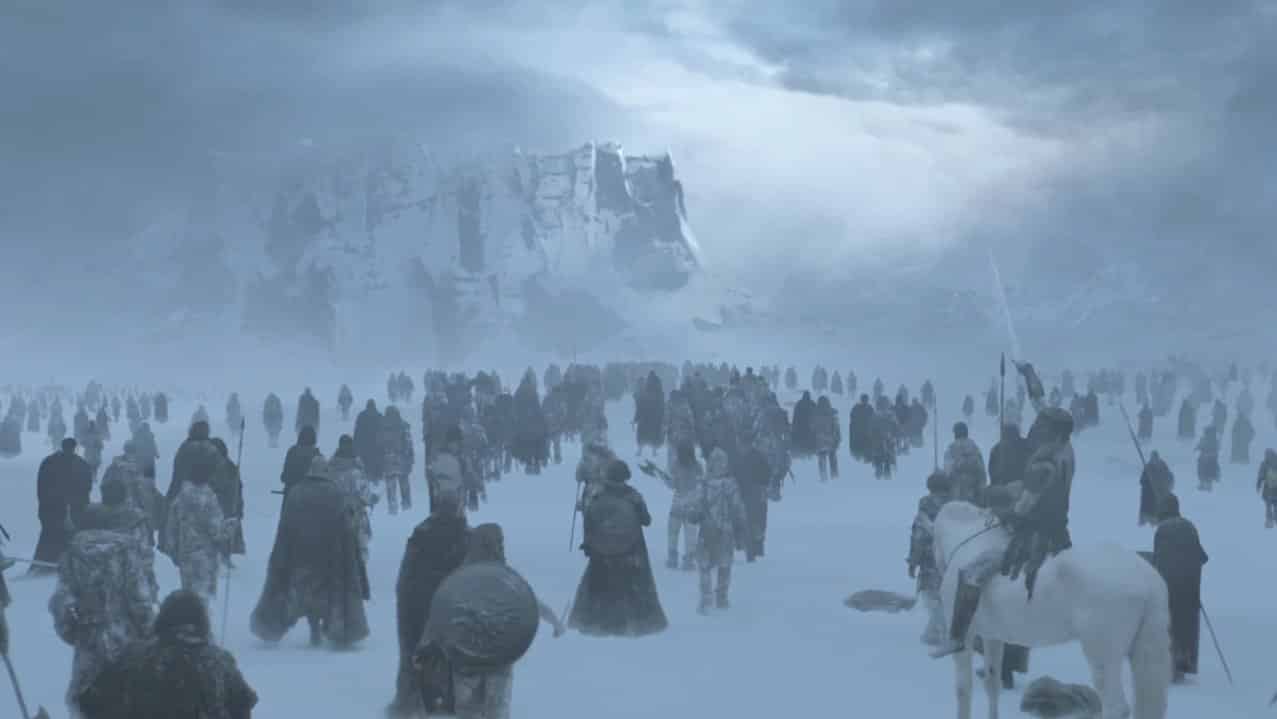 Like some of the similarities above, this one, too, is due to geography. Keep in mind that Greenland is as cold as the very lands North of the Wall. And believe it or not, they’re also quite mysterious to the people who live further south. In “Game of Thrones,” the people living beyond the Wall (the Wildings, for instance) had little to zero connection to the people living in the rest of Westeros. Although the analogy isn’t really perfect, it can’t be denied that the Vikings settled in Greenland in the past. And maybe the white walkers are the polar bears? 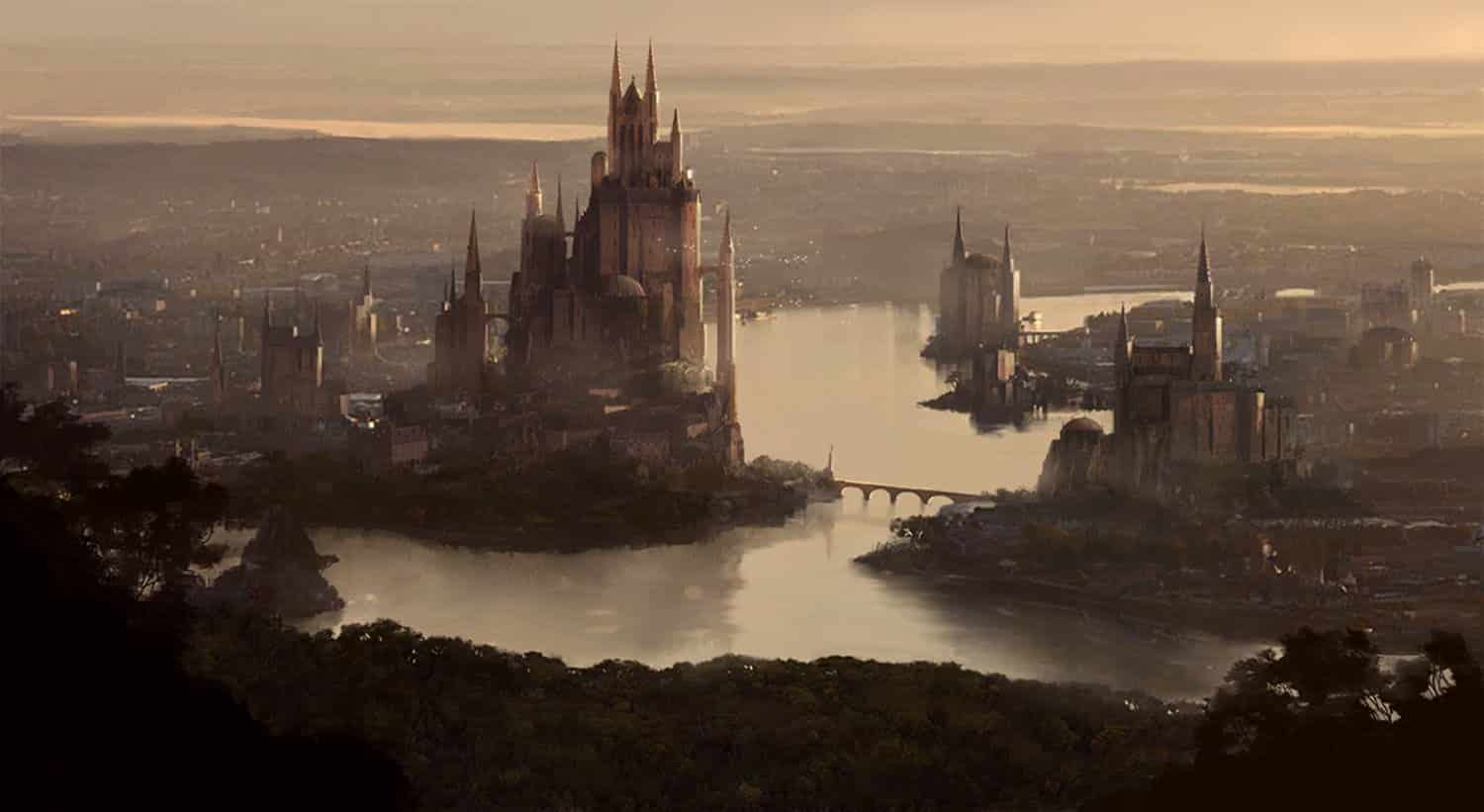 Well, isn’t this one quite obvious? Duh?