There’s a lot to like and love about HBO’s hit TV show Game of Thrones. From its Tolkien-like lore all the way to its compelling characters, the series has everything it needs to bring an epic fantasy realm to its audiences.

Like most shows nowadays, Game of Thrones also offers on-screen romances beautifully portrayed by the people of Westeros. Most of us are so emotionally invested that we hope for their love stories to mirror in real-life. Take for example Jon Snow (Kit Harrington) and Daenerys Targaryen (Emilia Clarke), who are actually related by blood. We like the idea of the actors portraying them to be lovers off-screen, but Kit is actually in a relationship with co-star Rose Leslie (Ygritte) since 2012.

Or how about Sansa Stark and… Petyr Baelish? (LOL!) Well, not really. Actress Sophie Turner is dating Joe Jonas, while Aiden Gillen is happily married to Olivia O’Flanagan since 2001. The list just goes on.

Anyway, since we’re on the topic, why don’t we take a look at some of the Game of Thrones actors/actresses together with their real-life significant others. Get ready to be brokenhearted. 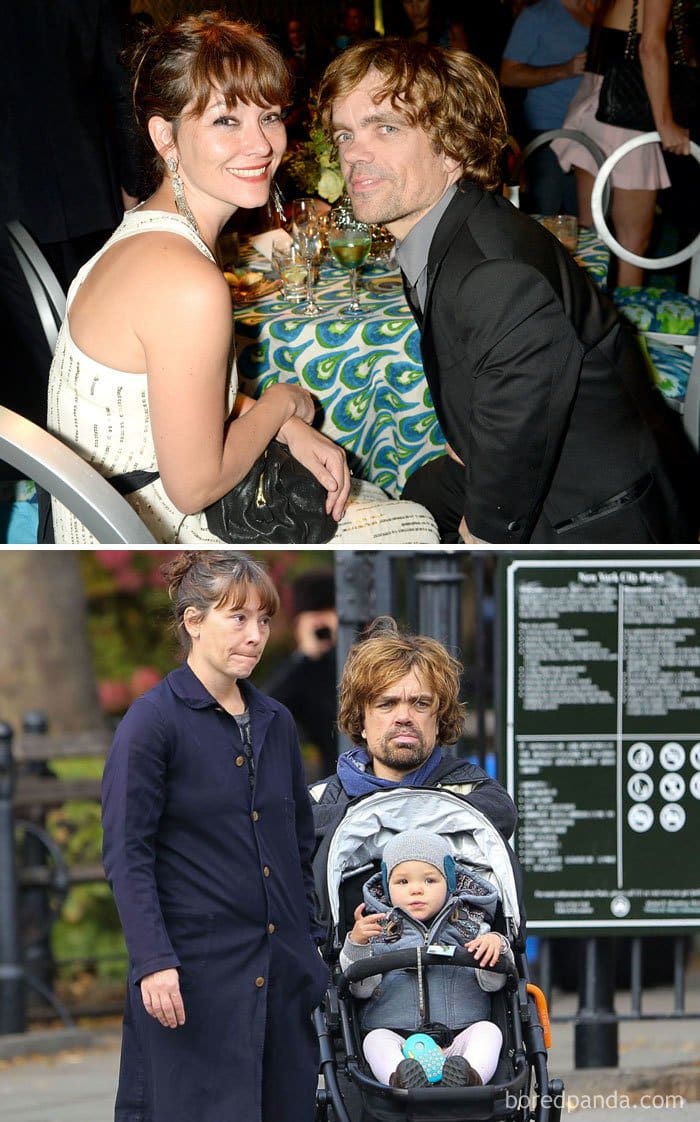 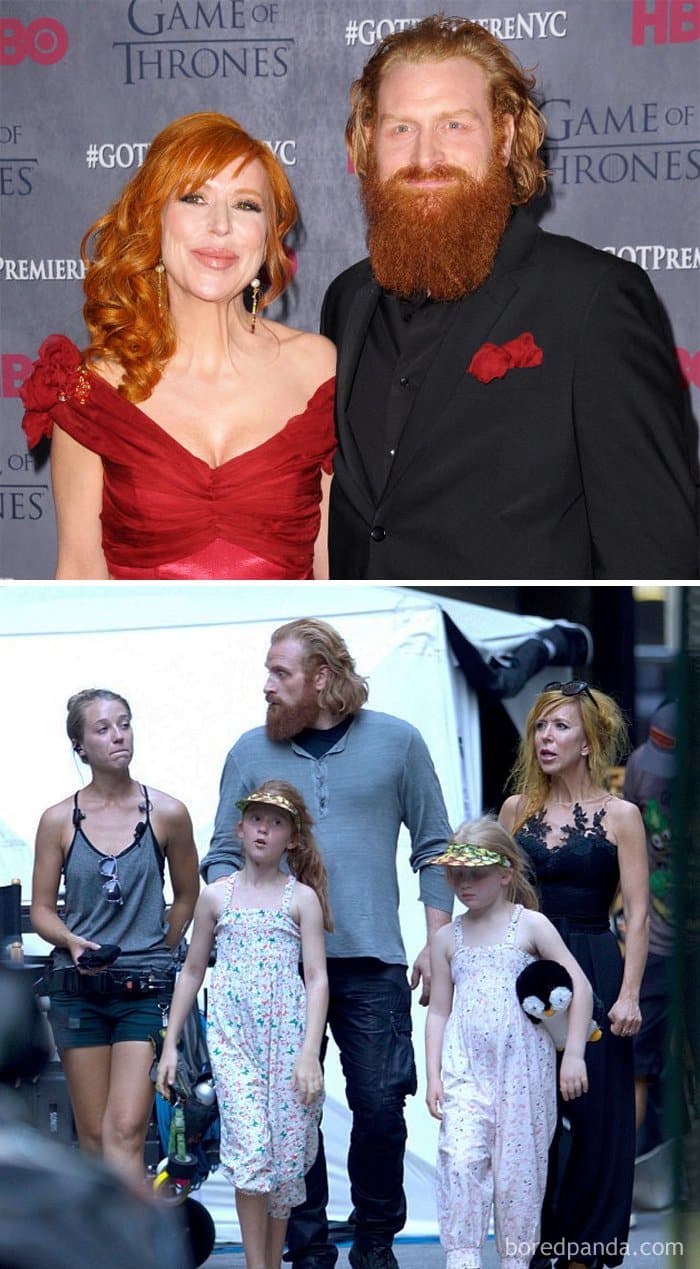 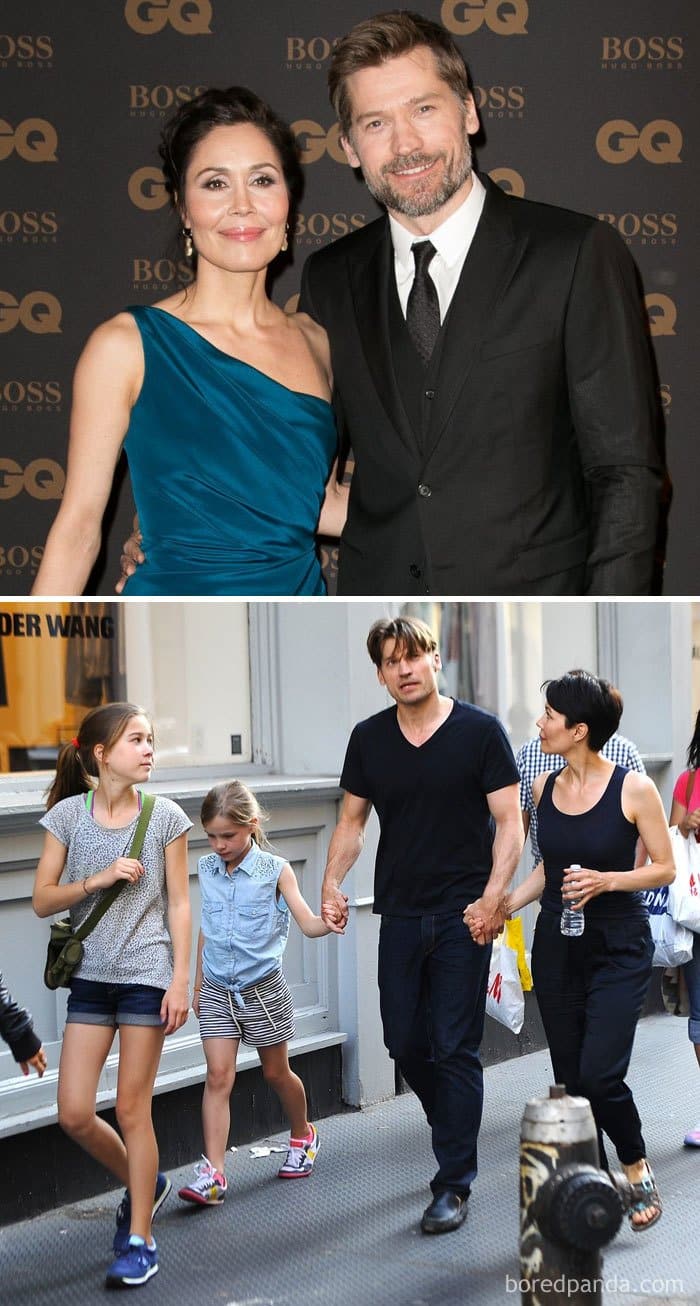 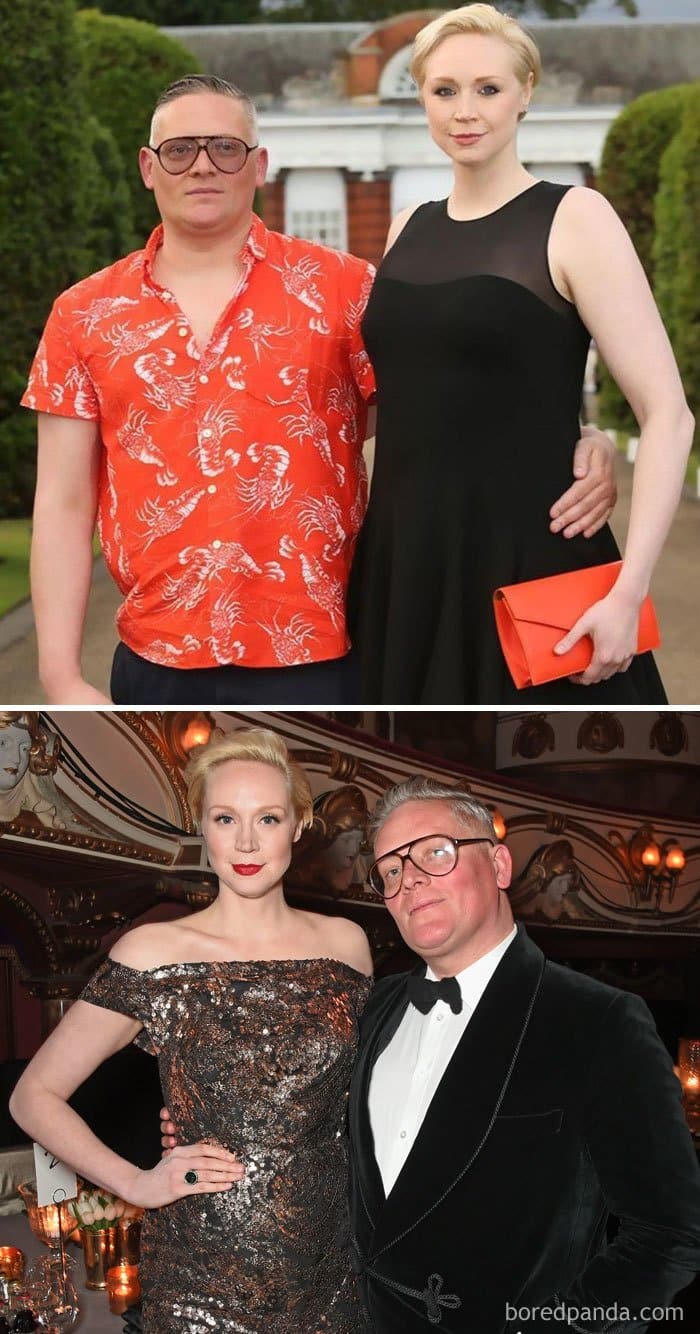 #7. Carice Van Houten (Melisandre) is married to actor Guy Pearce, known for his roles in Memento and Iron Man 3. 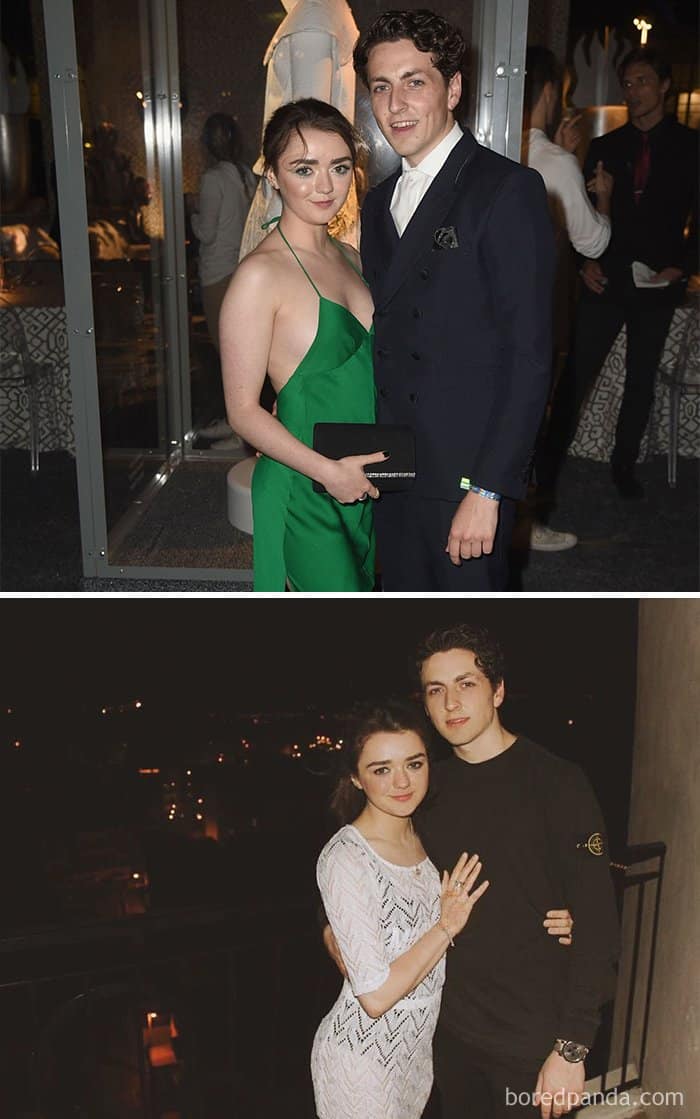 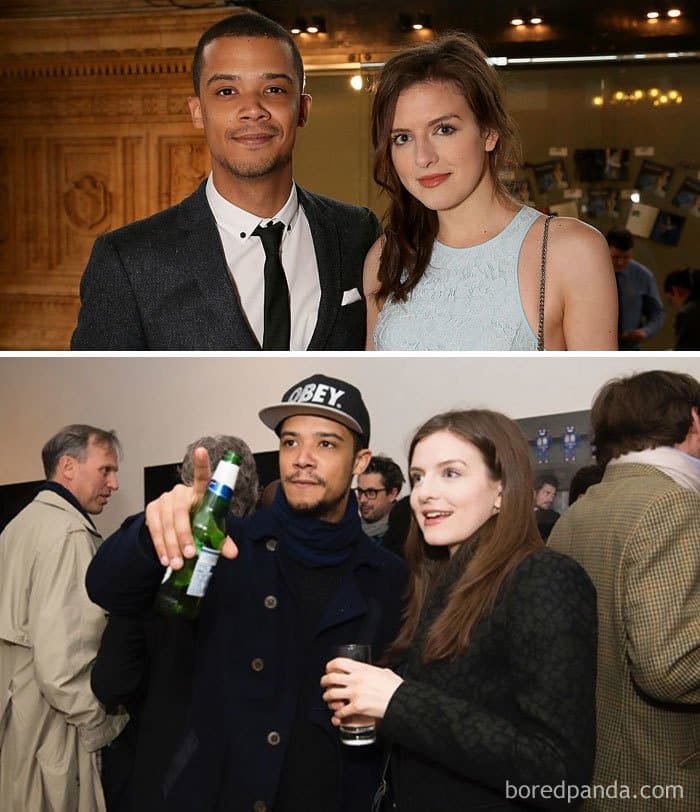 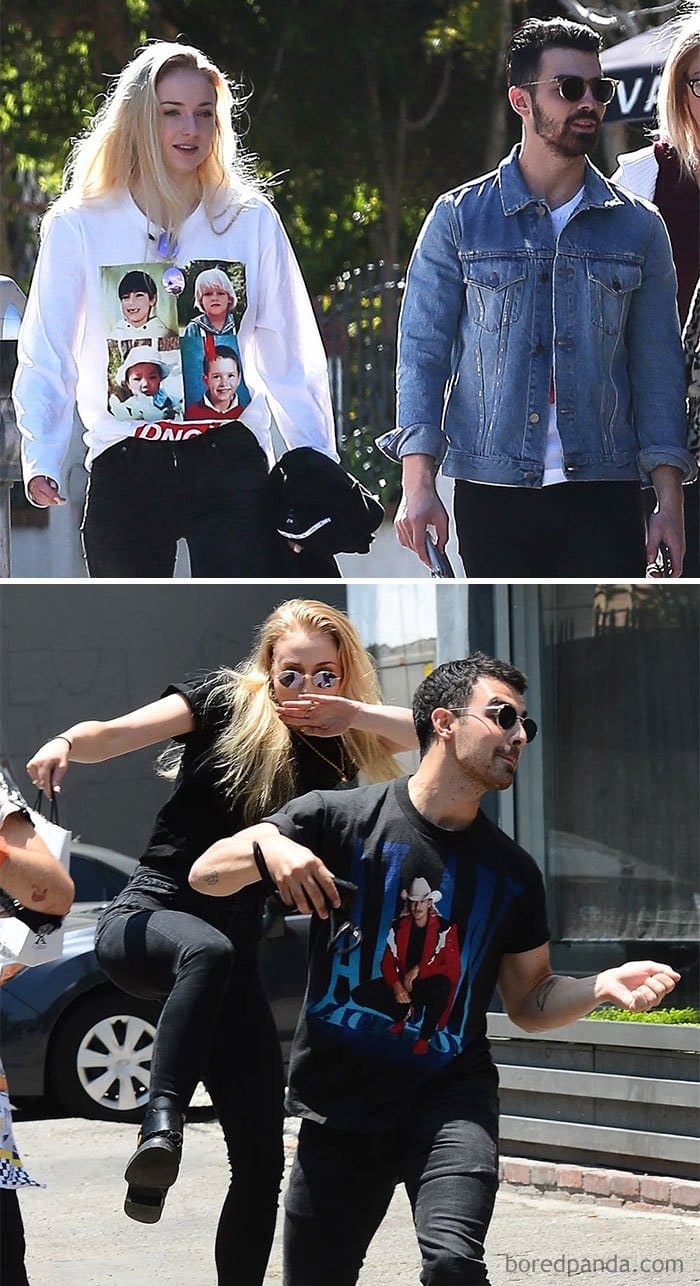 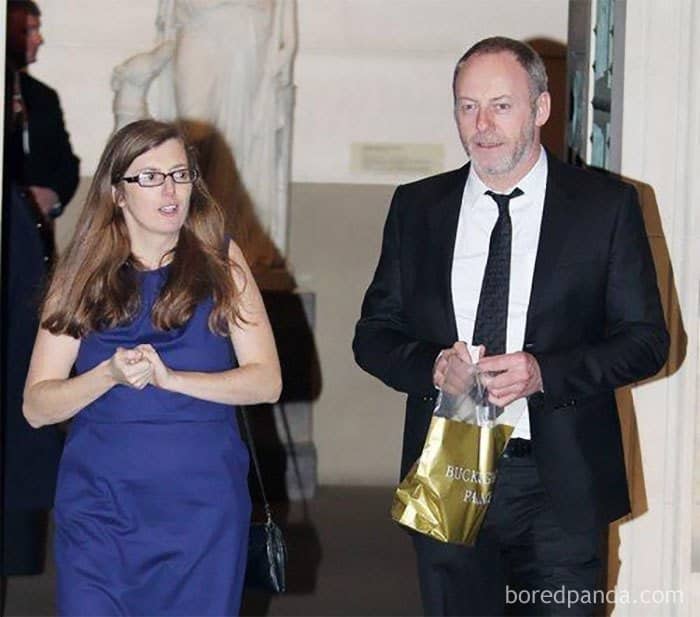 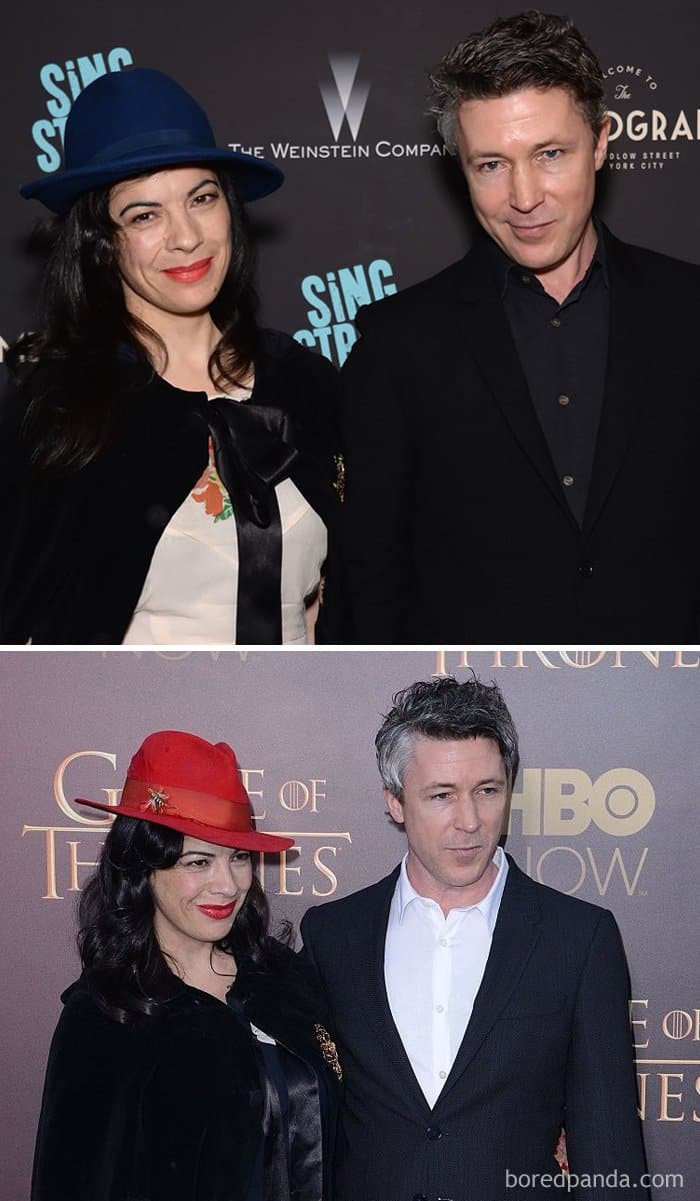 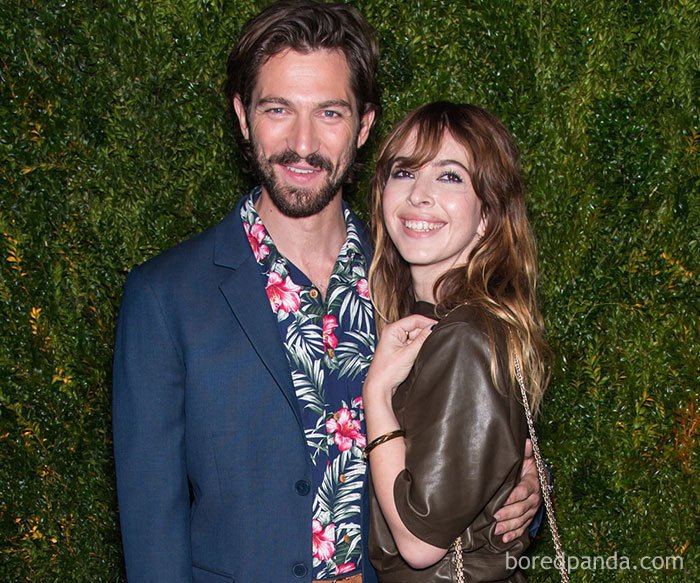 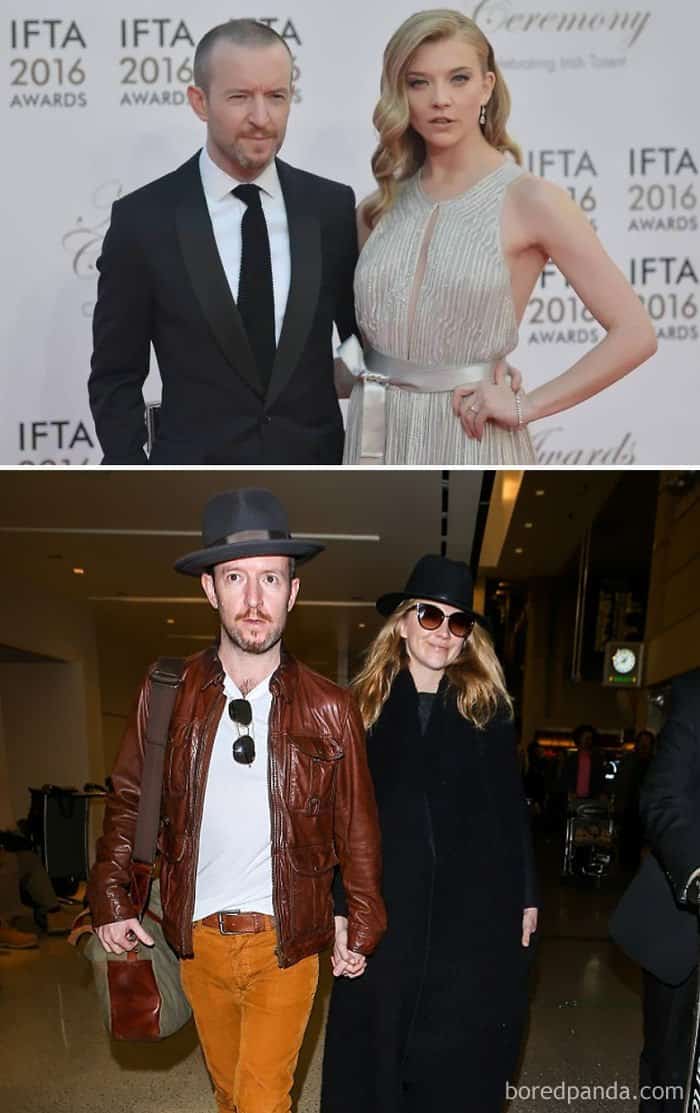 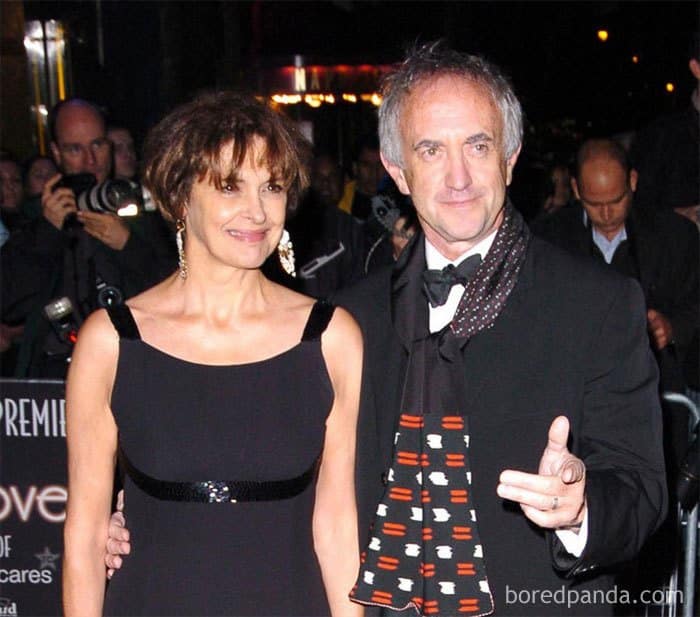 And, of course, last but not the least…

#17. The Lannister soldier Ed Sheeran with his, well, guitar. They’ve been together since the start of his music career. 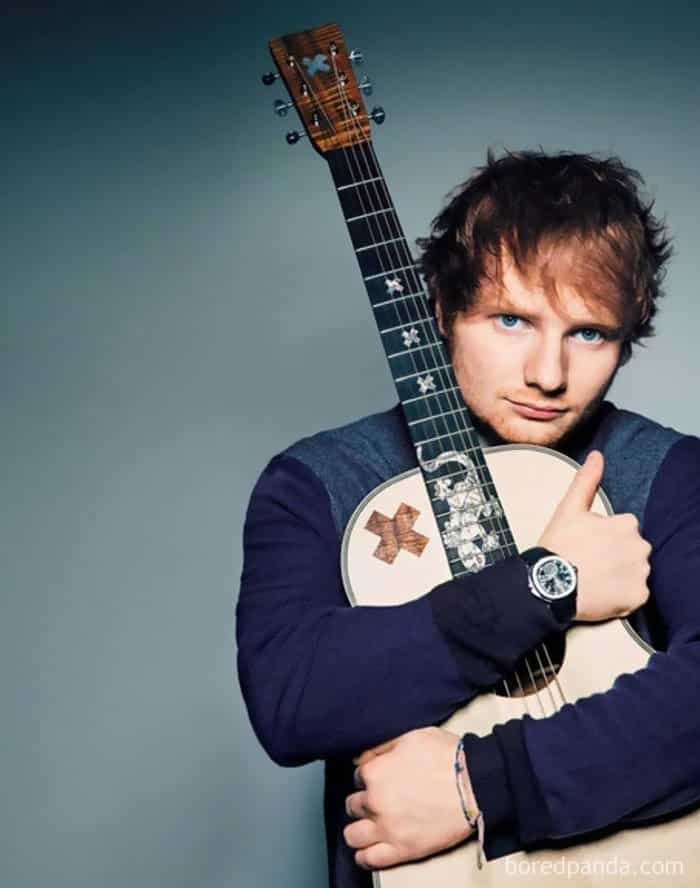