When it comes to the subject of male genitalia, people often talk about size and performance. It’s just normal, since most men only have one penis, which is already enough subject for their incessant worrying. But imagine having TWO penises…this will certainly take the discussion about penises in another level.

Yes, it IS possible. There’s a condition called Diphallia and happens in one in five million men. But not ALL men with this condition have both their wankers fully functional. So when someone tells his story about having two penises that are BOTH working just fine, well, you can pretty much understand all the attention the dude’s been getting.

The man in question has released a book called Double Header: My Life with Two Penises. He hosted an AMA session on Reddit and naturally, the dude just became famous. When he did an interview with BBC Newsbeat, he revealed that his parents advised him to keep his condition private.

The book entitled “Double Header: My Life with Two Penises” is available on Amazon. 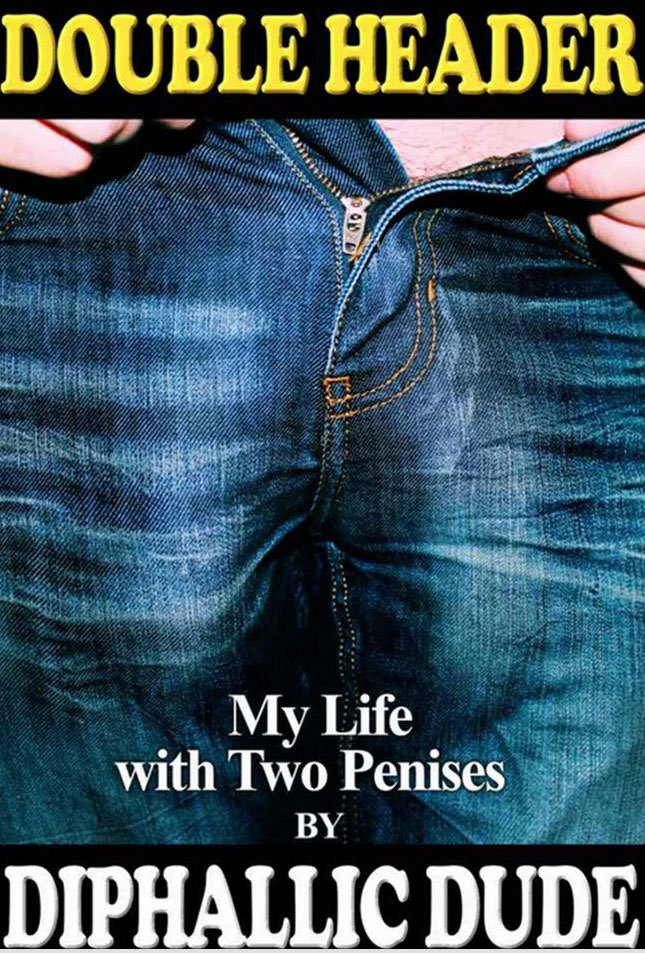 “I didn’t want others guys to be jealous or feel bad that they didn’t have two. It was never put into my head they might hate me because I had two or they might think I was weird.”

“It didn’t get out until a girl I’d been seeing had been interested in going all the way. I hadn’t thought about it and I was trying to avoid it. It wasn’t until then that I thought she might not be able to handle this – it might freak her.”

When he reached high school, he actually considered getting surgery to have one of his penises removed, but decided against it at the last minute. 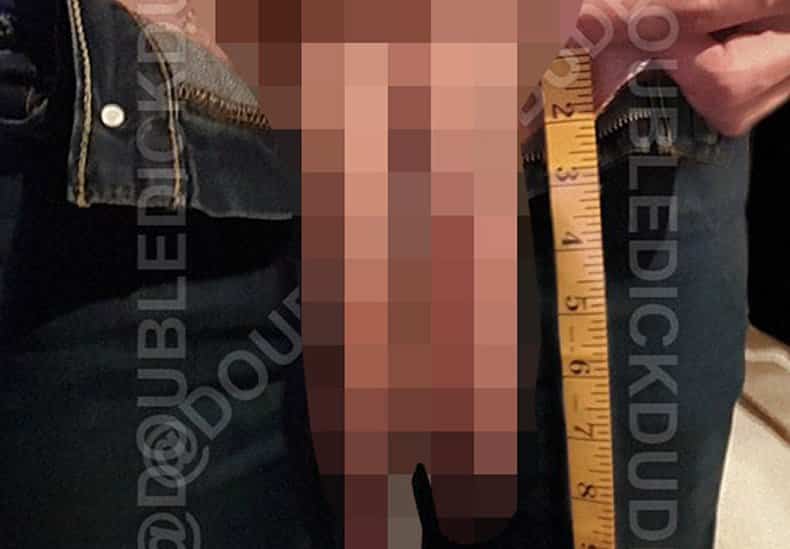 He prefers to keep his identity anonymous. “My life would never ever be the same again if I allowed my identity to be revealed,” he tells Newsbeat.

“If I wasn’t going to have sex with you then you wouldn’t know I had two [penises]. It’s rare that anyone does know.”

He also divulged that he is actually bisexual and has had sex with more than 1000 people.

“It was owning it, it was being me and accepting it and putting them to use. There were situations where people would freak out.”

Buying underwear is obviously a big issue, so he simply stopped wearing them.

“I can urinate and ejaculate through both at the same time.” 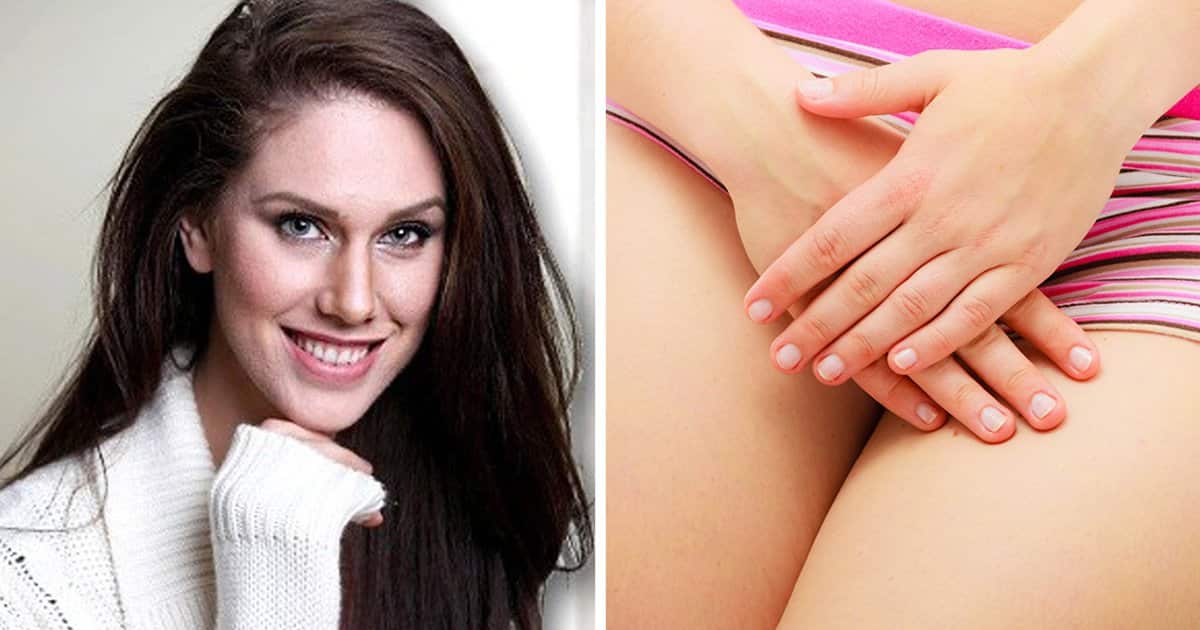