A self-confessed plastic surgery addict claimed that his erection will not go away after a botched nose job. A painful and permanent erection is a side effect of the rhinoplasty gone wrong.

The 45-year-old reality TV star Neven Ciganovic flew to Iran to have an operation to fix his crooked nose, but when he returned to Serbia, he noticed that he began suffering long-lasting erections.

Neven Ciganovic, 45, is a reality TV star hoping for international fame and stardom. 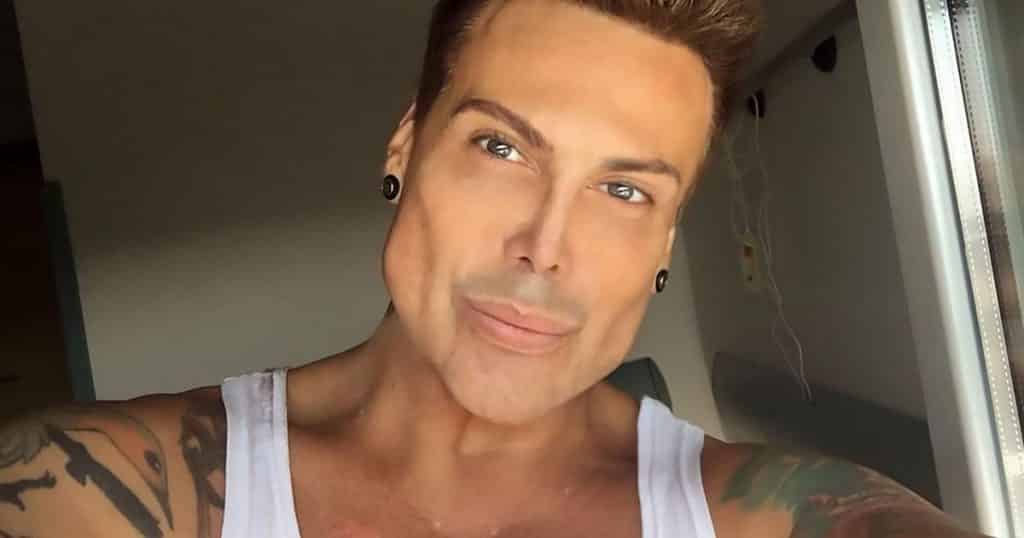 “I was in Iran for rhinoplasty for the documentary film that Channel 4 is filming covering my life.
We did not record the surgery but only the consultation sessions with the doctor. They gave me general anesthesia and I reacted badly to it.”

According to a report, Neven said that doctors diagnosed him with the rare condition of priapism – a condition where men suffer painful erection for several hours. The erection is not related to sexual stimulation or excitement. It will also not disappear after orgasm. If the erection lasted more than four hours, it is considered a medical emergency. 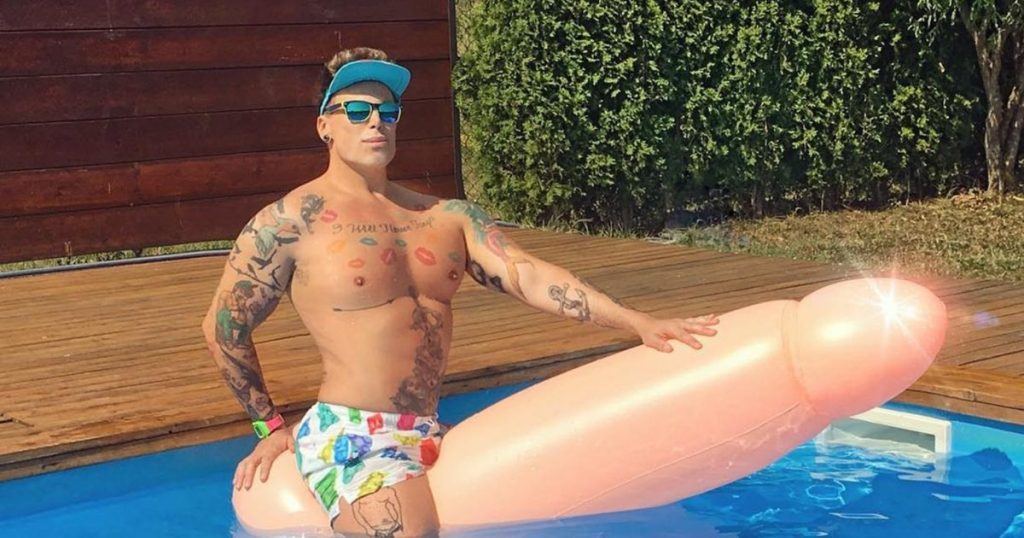 This condition happens when blood rushes to the penis and is unable to flow out. Anything that affects the nervous system can cause priapism. For example, some prescription drugs (warfarin and heparin), as well as recreational drugs (cocaine, ecstasy, crystal meth and cannabis), may cause priapism. 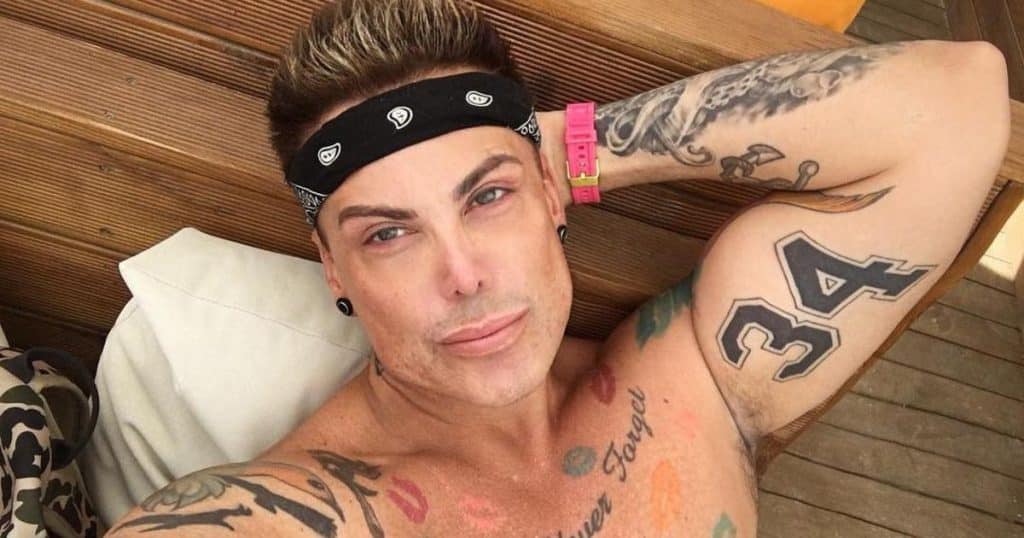 Permanent damage to the organ and erectile dysfunction may happen in the future if not treated as soon as possible.

Meanwhile, Neven has received more than a dozen operations, three on his nose, plus procedures to enhance his lips, stomach, and chin. Channel 4 in London documented Neven’s case and the reality TV star hoped this will kick off his international career. He shrugged off hate comments from people saying that he looks better before his surgeries.