It’s certainly hard to keep up with so-called “beauty standards” these days. And with constant exposure to social media, the pressure to look a certain way is greater than it ever has been before. 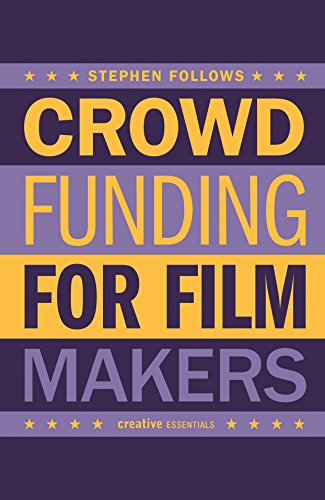 How to Crowdfund Your Film: Tips and Strategies for Filmmakers
$18.27
Buy on Amazon Price incl. tax, excl. shipping

With that said, Allegra Cole started a business, which caters for women who want to crowdfund their plastic surgery. Having undergone four breast augmentations, two Brazilian bum lifts, and one tummy tuck, she launched her own website, BoobJobs4Moms.com.

Allegra has over 800,000 followers on Instagram and started her career as a big bust glamour model. The former Mormon noted that she has since become “a businesswoman, a plastic surgery maven, and an activist.”

“I saw how much stress it took out of getting implants and I realized many women would get plastic surgery if the expense was taken care of – it would be a no-brainer.”

As a part of a “girl power” movement, women can now do anything their heart desires. They can look whatever way they want for whatever reasons they want to, and Allegra is a perfect example.

“I realized there was a need for something like this many years ago when I would talk to my girlfriends that already had boob jobs. Every single one admitted they would have gone bigger. Not one woman ever said to me, ‘Gosh I just went too big.’” 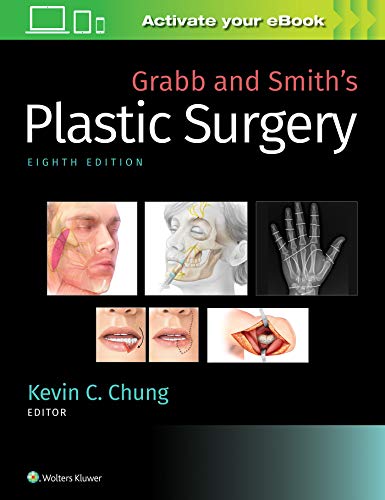 She added that her plastic surgery matched who she is on the inside. Allegra shared that her body transformation gave her the confidence and empowerment, and felt that other women should feel the same way too.

Allegra shared that she wants to help women to feel confident and get their grooves back. She said that the women she made over were very happy with the result, which is why she wants to keep doing this to help more women feel “truly feeling beautiful and confident again.”

Is it right to ban kids from a school because their mother is “living in sin”?

One mother from Ohio has openly expressed her disappointment about how a private Christian school treated her two daughters. According to 30-year-old Summer Grant, her daughters Summaia and Summara, who are studying as second and fourth grade students, have been expelled at the Chapel Hill Christian School because she “committed adultery.”

The father is “beyond frustrated” and netizens want her fired from her job!

One furious dad has just had it with his child’s school teacher. Chris Piland of Pennsylvania said he is “beyond frustrated” because of how teacher Alyssa Rupp Bohenek treated his son, who is in second grade.

“One by one the names of graduates are called, and all of them went up to the stage with their parents, whereas mine never came.”

We all know that graduation day is one of the proudest days of a student’s life, which is why most parents would do anything to attend the ceremony. A lot would even take a leave from work just to support their sons and daughters in order to witness this milestone.