Fool me once, shame on you; Fool me twice, shame on me. This should have been the motto of an Australian man who was bitten on the penis by a venomous spider 5 months ago, but then got bitten again recently!

Jordan, 21, doesn’t want to reveal his full name due to embarrassment, but that didn’t stop him from sharing his second penile encounter with the venomous redback spider. 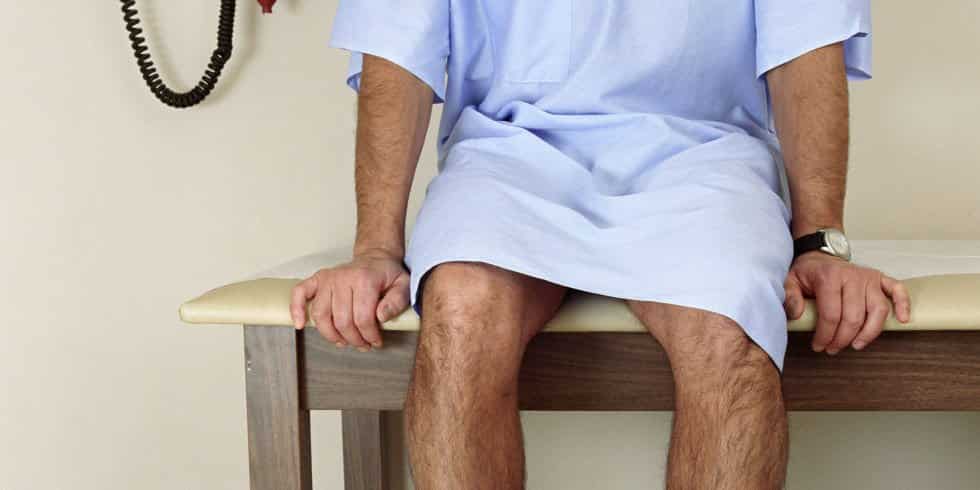 Jordan was at work one day, when he had to go use the portable toilet on the building site. And lo and behold, yet another redback spider comes by to attack him right on his crotch!

In an interview with the BBC, Jordan laments,

“I’m the most unlucky guy in the country at the moment. I was sitting on the toilet doing my business and just felt the sting that I felt the first time. I was like ‘I can’t believe it’s happened again.’ I looked down and I’ve seen a few little legs come from around the rim.”

At only 3 centimeters, the Australian redback spider can easily be overlooked! 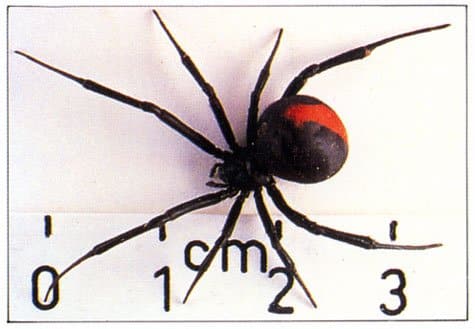 It’s bad enough that Jordan had been wary of using public toilets due to his previous venomous bite, to the point where he’d check under the seats before sitting down. Unfortunately, the redback spider was wily enough to score a bite on the poor man’s penis. Jordan was immediately taken to Blacktown Hospital for treatment.

When asked if he’d ever use a portable toilet again, Jordan exclaims,

“I think I’ll be holding on for dear life to be honest.” 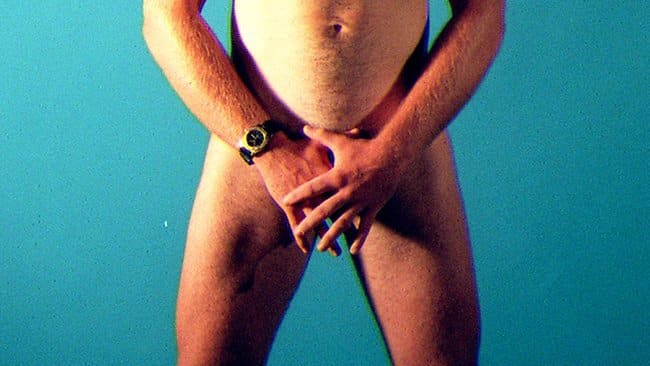 The best first aid for a redback spider bite is an ice pack, and in most cases, this is all that’s required since very few people (about 6%) develop symptoms.