A couple shared photos and a video of a gigantic huntsman spider lurking just outside their backyard door. The trapped couple named the plate-sized monster, “Aragog”, the giant spider from the Harry Potter series.

Lauren Ansell and her partner from Mount Coolum returned home and were about to prepare dinner when they found the giant spider sitting on the sliding glass door to the patio.

This massive and unhappy spider surprised an Australian couple in their home. 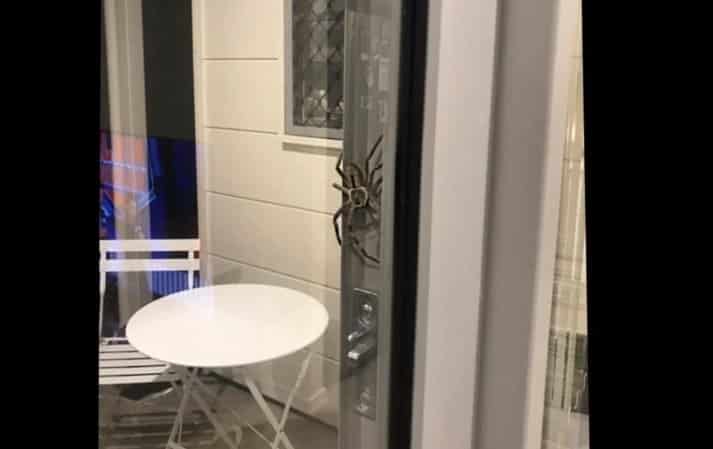 “(The spider) was preventing us from using our BBQ. We made it unhappy as we tried to move it so we could cook. My boyfriend tried to squish it in the door but the spider was smart.The door only claimed two of its legs and it dropped and ran into the garden.” 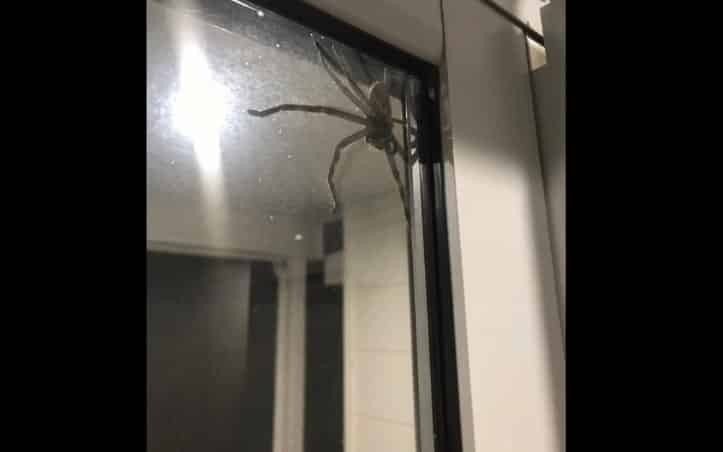 Though it’s unclear if Aragog has left for good – or just waiting for his next move – the couple is glad they can now move around without worrying about a gigantic spider surprising them.

This is one gigantic spider! 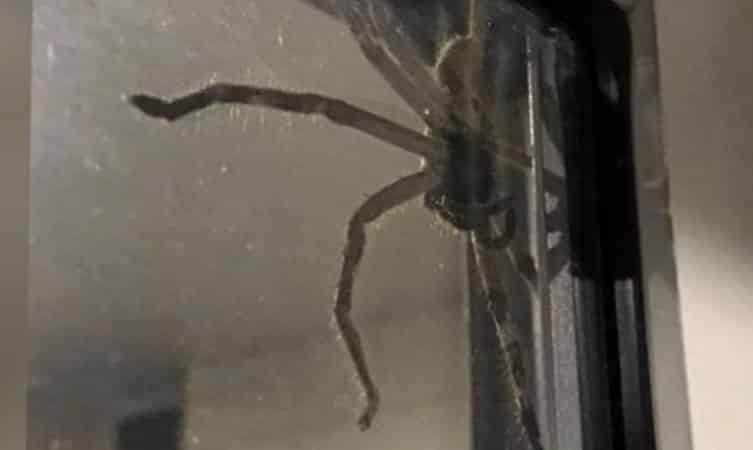 Huntsman spiders are large and long-legged, measuring up to 15 centimeters across the legs. These massive spiders are generally found in New Zealand, Southeast Asia, Hawaii, Florida, the Mediterranean, and Australia. This means that these spiders love the tropical climate. 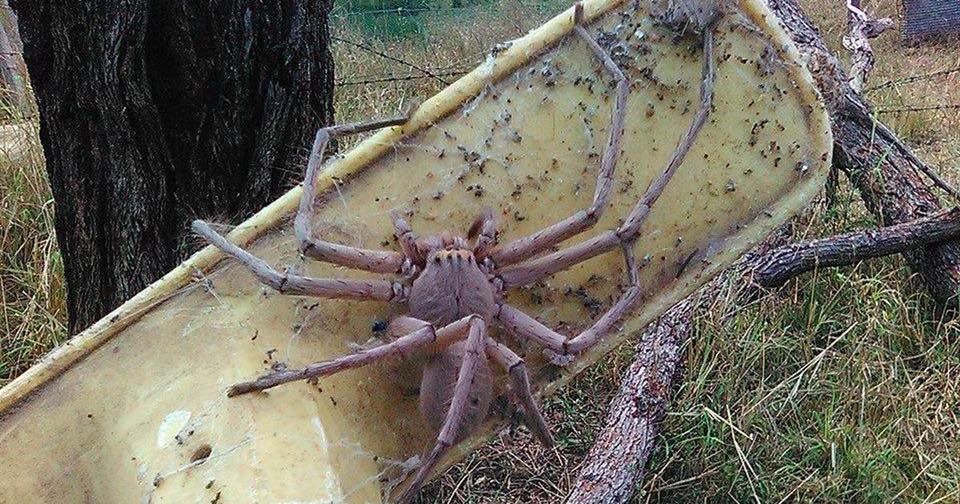 Their diet consists mainly of insects but they consume reptiles too such as geckos.

Huntsman spiders are not considered dangerous but when provoked, they could bite. Their bites may cause inflammation, pain, vomiting, headache and irregular heart beat. Mostly, huntsman spiders only give defensive bites when they’re provoked by animals and humans. Mother spiders may become aggressive when they sense a threat to their eggs.

There are no known deaths caused by these giants.

Learn more about huntsman spiders from this video:

How would you feel if you were trapped inside your house by a giant spider? Share your thoughts in the comments section below.