Not all people are afraid of spiders. In fact, some are huge fans of these arachnids that they even keep them as pets.

But if you want to keep a brown recluse spider as a pet, better think again. One bite is all it takes for you to go straight to the emergency room. 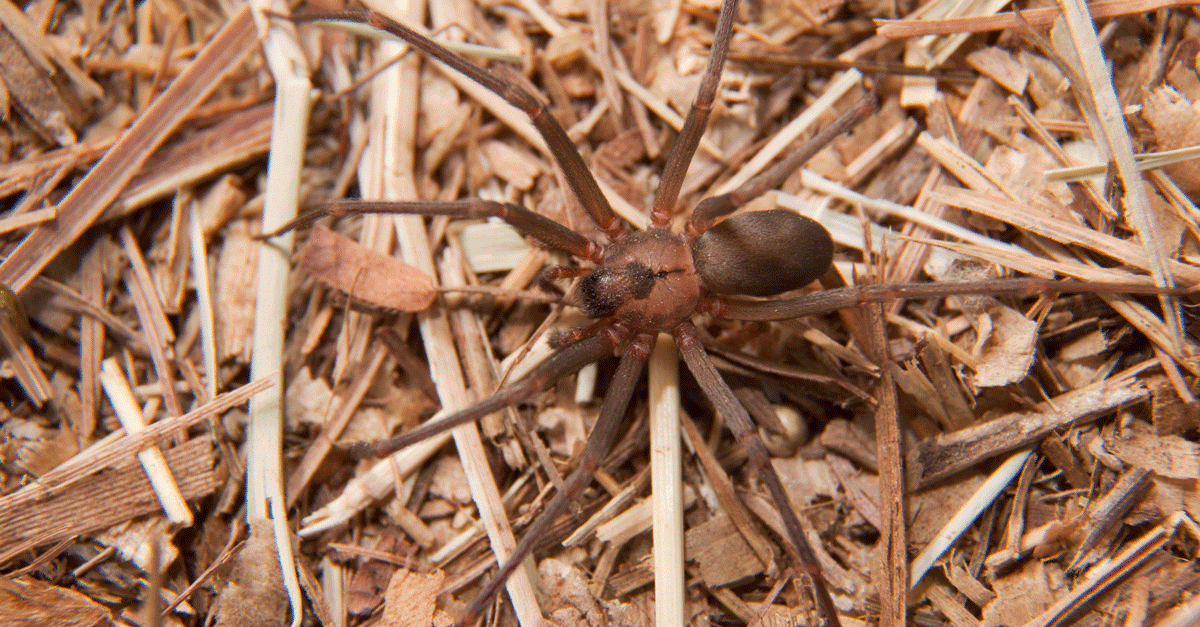 Brown recluse and black widows are some of the most dangerous spiders out there. With brown recluse spiders on the rise, people have been panicking about the possibility of being bitten.

Many claimed to have found these spiders and shared some snaps to Howard Russell, who works for Michigan State University’s Department of Entomology. However, he revealed that not all were brown recluse spiders. 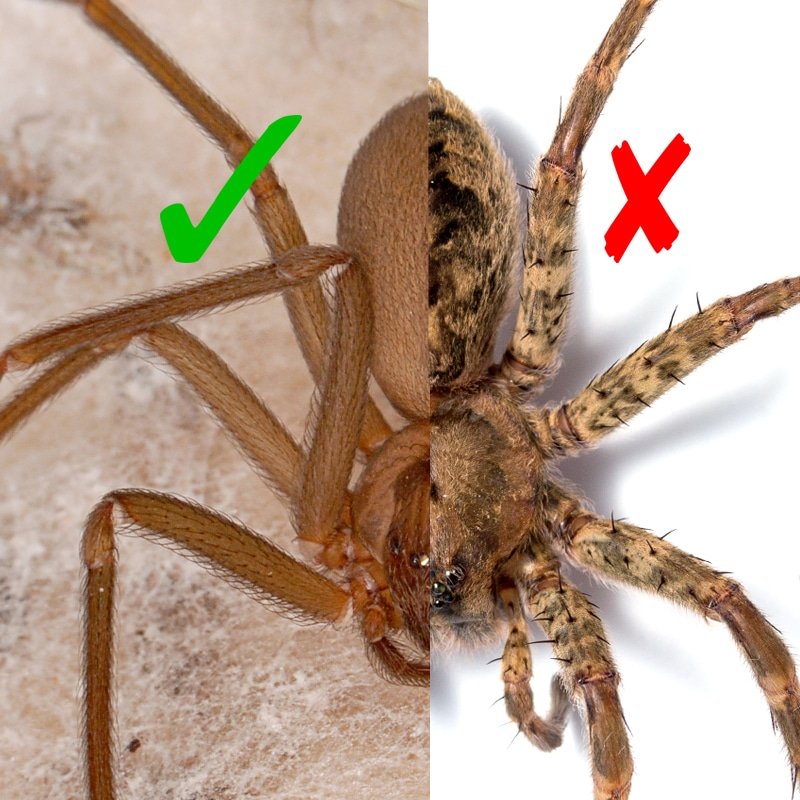 To save yourself the fright, you should know how to distinguish brown recluse spiders from “regular” ones.

Brown recluse spiders are normally between 6 and 20mm (0.2 and 0.8 inches) in length, but they can grow larger. They are typically light to medium brown, but their color can change from cream to dark brown to even blackish gray. It has six eyes, instead of eight, and is called the violin spider due to a violin-looking shape on its back.

Brown recluse spiders incline toward warm atmospheres and are normally found in the central and southern United States. They frequently live in dull, protected zones, for example, rocks, leaves, and piles of wood, and leaves. 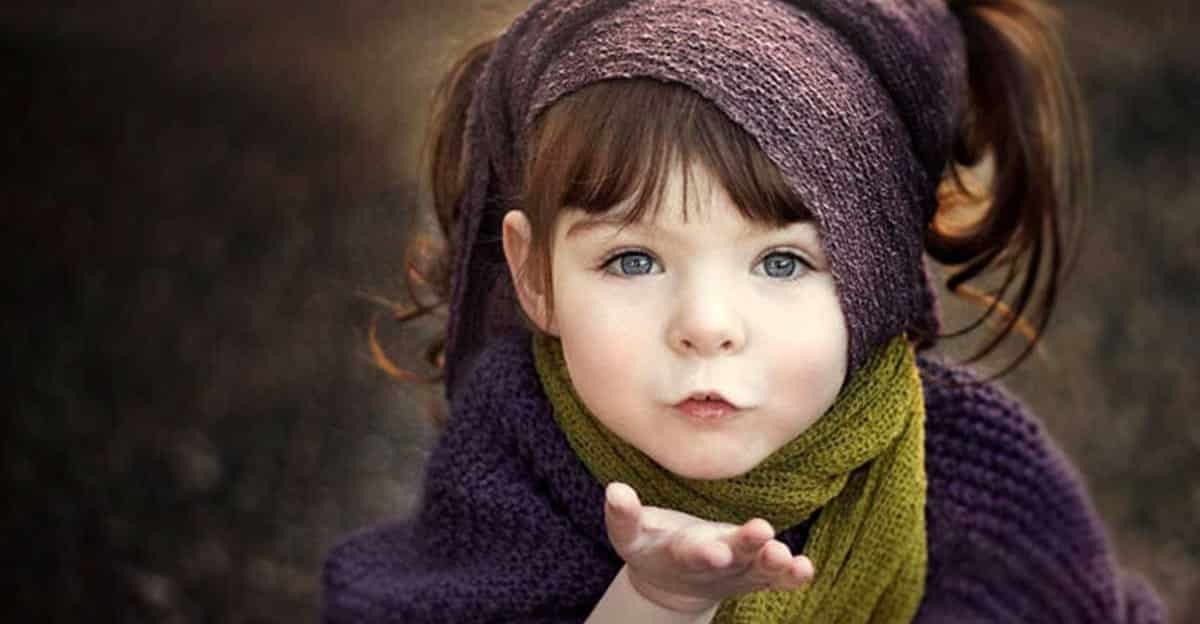 They may live inside individuals’ homes or under their yards. Brown recluse spiders will sometimes hide in shoes or undergarments that have been lying on the floor for quite a while.

What makes it even more creepy is that you won’t know that you have been bitten at first because the bite will not hurt right away. However, a couple of symptoms such as mild to intense pain, redness of the area, and a possible blister will start to show up and that’s the time you’ll realize that a Brown recluse spider bit you.