Giving birth to a baby is no joke. Just ask any mother and most of them would probably tell you how difficult it really is. Others may even say it was a life-threatening experience for them.

This is the main reason why some mothers chose to have their husbands beside them during childbirth. Besides, a spouse’s presence can be a great source of strength and encouragement for them.

Unless, of course, your husband or partner is someone exactly like the guy below.

This man just went viral online after his terrified reactions while witnessing childbirth were caught on tape. 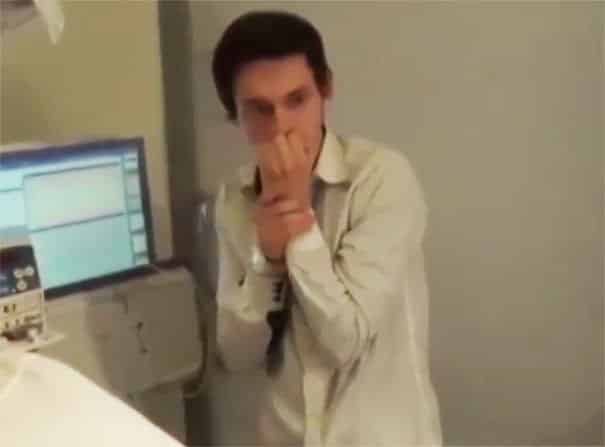 Sure, childbirth is definitely not a laughing matter but I guess you’ll agree with me when I say this guy’s reaction absolutely is!

Shared online by Karma, a Spanish viral content page, the video shows us a scenes from a Dutch reality TV show called Four Hands on a Belly. Teenage dad Dalo entered the delivery room to watch Quintana, his 17-year-old girlfriend, give birth live on the said show, reported Unilad.

To his credit, he really tried hard to be braved. 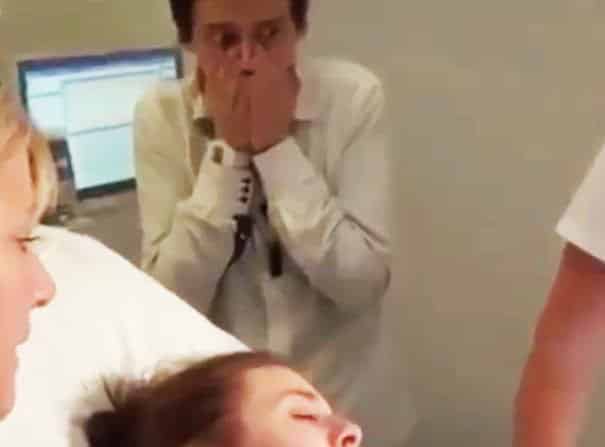 “At one point he attempts to comfort his partner by putting his hand on her shoulder,” a feature by the ScaryMommy blog tells us, “but then quickly recoils in horror again.” 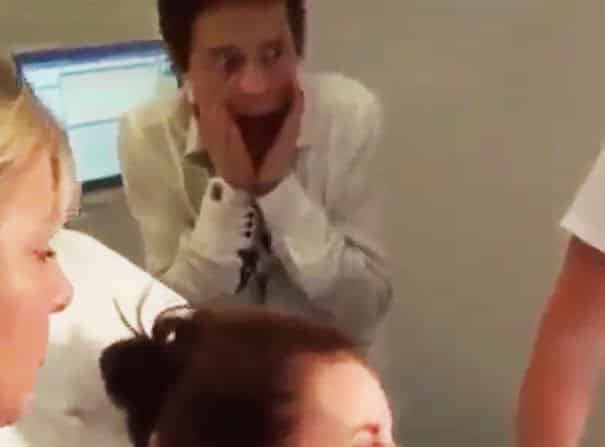 Clearly, the delivery room experience is not recommended for the faint of heart. 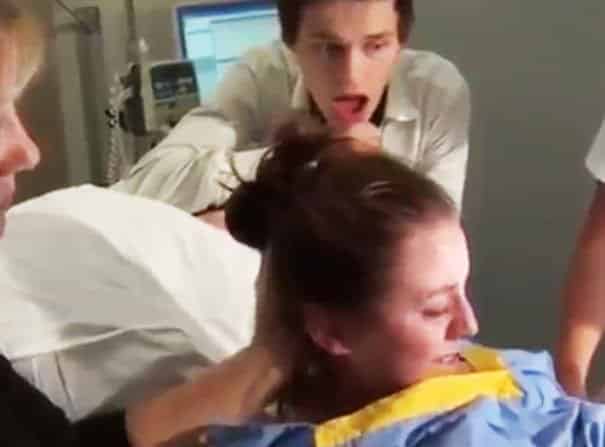 The video has since gone viral on social media gaining a lot of laughs and millions of views from netizens everywhere. Meanwhile, the comment section has been “filled with thousands of women tagging their partners,” observed ScaryMommy.

Now the twist to the story, according to Unilad, is that Dalo eventually found out he wasn’t actually the baby’s father. A paternity test revealed that he was not the child’s biological father. Although Dalo later exited the room and slammed the door, we are told that the two “have somehow managed to patch things up and are still a couple.”