A man from Arkansas was shocked to find a dead mouse inside his can of Red Bull. The man, named Josh Henley, posted his experience on Facebook.

According to Henley, he made the shocking discovery the morning after buying the energy drink from a gas station in Arkansas. He documented the moment when he cut open the can to reveal the dead mouse.

The video, which was posted on his Facebook wall, immediately went viral. 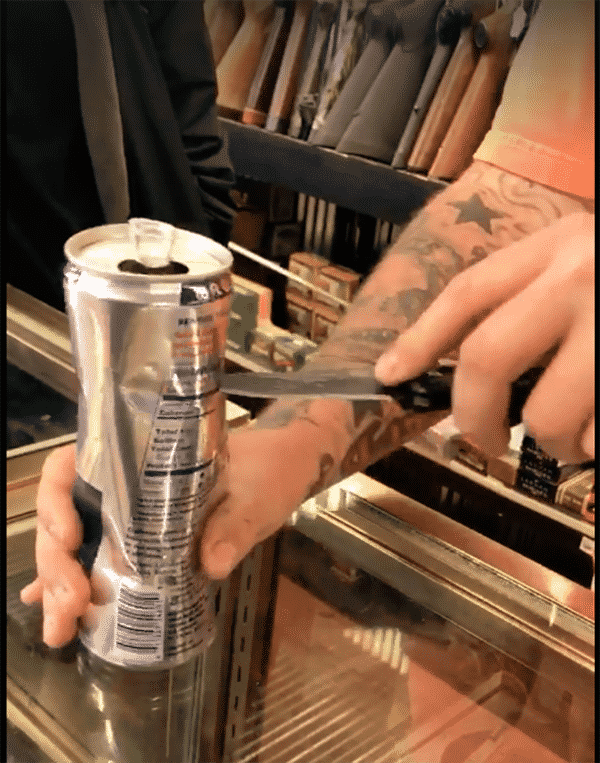 The video, which Mr. Henley posted on his Facebook wall, shows him cutting the can in half to reveal what appears to be a dead mouse inside. He says in the video:

“I drank a Red Bull last night, and, apparently…there’s mouse in there. I don’t know if it’s factory or what. This is crazy because I drink Red Bull all the time, but I think I’m going to quit…because there’s a dead rat.”

Henley reportedly said he didn’t finish the drink the night he bought it. 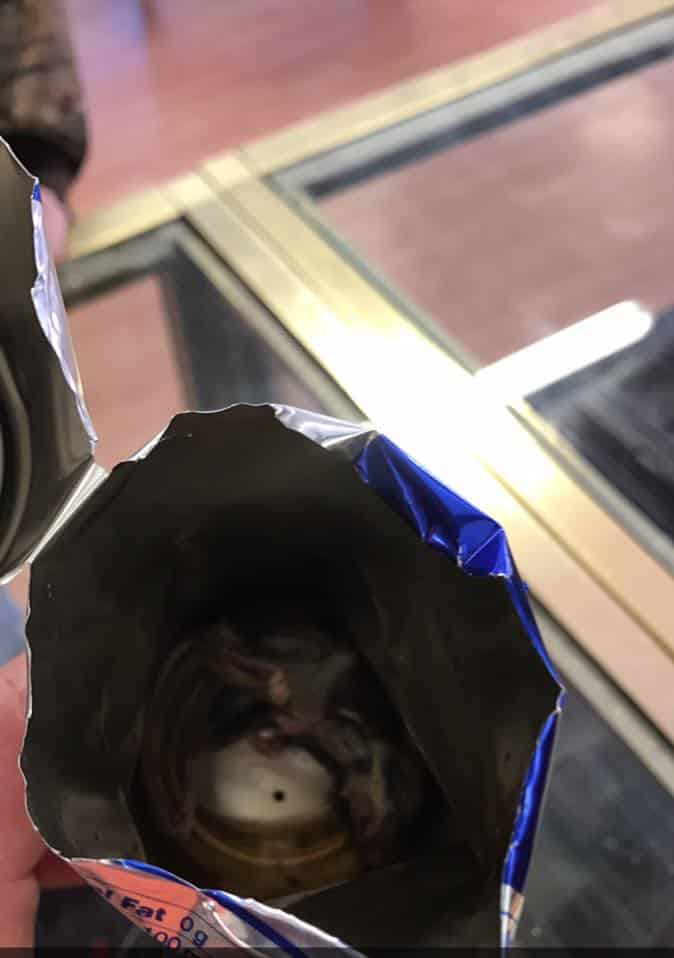 He said he left the energy drink in his car overnight. The following morning, when he went to pour out the drink, he said he felt something hit the top part of the can.

He was quoted as saying:

The man strongly believes the mouse did not crawl into the can. 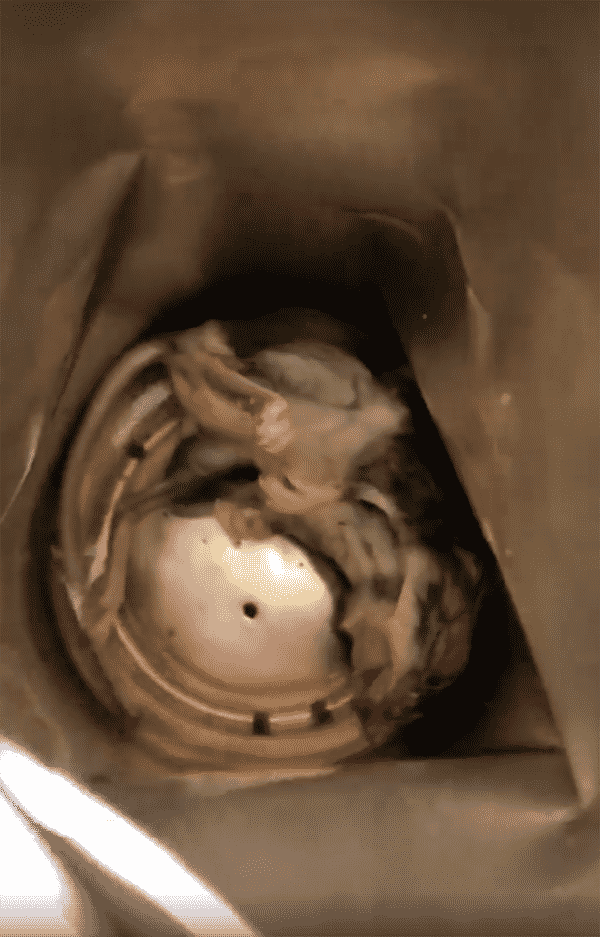 He reportedly said he didn’t see any signs that the mouse had been in his car. He also reportedly urged other people to check their Red Bulls in case they also have rats in them.

His post on Facebook has so far been shared close to 700,000 times. It has over 100,000 comments and almost 40,000 reactions, as of this writing. Red Bull has not released any statement regarding the matter.