Sometimes you just have to be careful about who you mess with. A silly cat discovered this the hard way when it tried to bully a random rat on the street. Needless to say, the rat fought back and the feline immediately regretted its decision.

The video was taken on the streets of Esch-sur-Alzette in Luxembourg. It starts off with the cat watching its target from across the street before giving chase. There is a moment when the feline hesitates, possibly reconsidering its decision to go after the rat. Nevertheless, it continues and attempts to pounce on its unsuspecting victim.

This story should end in a certain way but there’s an awesome plot twist. 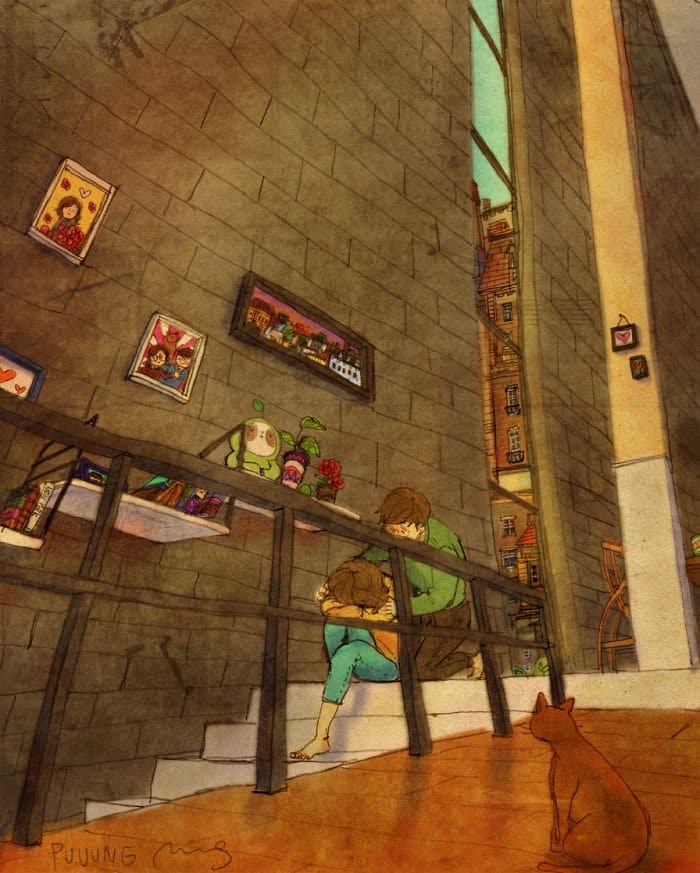 Nobody, especially not the silly cat, would have expected what would happen next. The rat actually faced its attacker and began moving towards the feline. The cat was clearly taken by surprise by the rodent’s aggression and sheepishly backs away.

Unfortunately, the rat wasn’t going to let the cat go so easily. The ferocious rodent began chasing the cat even as it escaped in confusion. The helpless kitten repeatedly tried to fight back but found that the rat was way too aggressive to back away.

It is unclear how the chase ended but the video concluded with the embarrassed cat still being followed by the rat. Hopefully, the two creatures were able to settle their differences. 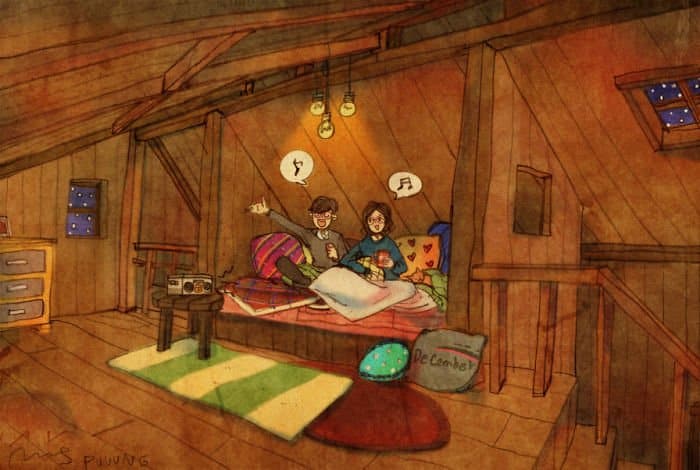 Needless to say, it’s a hilarious video that perfectly shows what happens when the tables are turned. Netizens couldn’t stop laughing at the silly cat and its unlikely target that turned out to be more aggressive that it was.

“That cat needs to forfeit his Cat Card immediately for this behavior! What will his fellow kitties think of him?” one comment read.

Unfortunately, the whole world now knows about the cat’s inability to take on a rat. Perhaps this kitty will choose to stay inside the safety of its home.