While energy drinks deliver an almost instantaneous stimulation of the senses, those who are fond of such beverages must think twice before having them. Recently, two teens are suspected to have died of heart attack as caused by such drinks.

Two 16-year-old kids, who never knew each other, are believed to have died of heart attack after having their respective energy drinks. Doctors suspect that the two had too much caffeine in their systems.

Medical experts claim that it is safe to consume around five cups of coffee in a day. However, one serving of energy drink contains caffeine that is equivalent to the amount found in four cups of coffee. 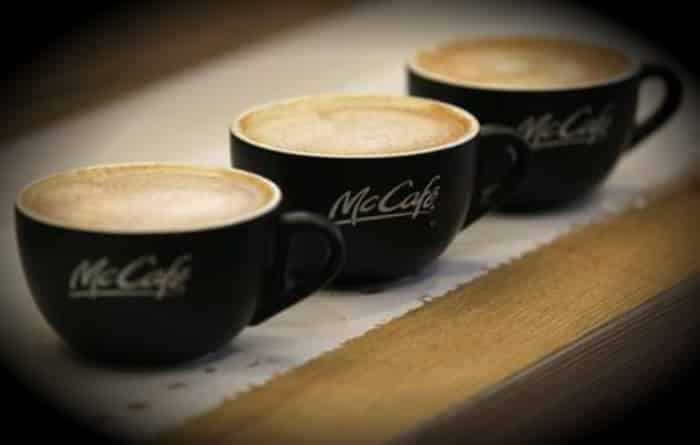 Lanna Hamann, a teenager from Arizona, was a healthy girl with no history of any heart ailment. Hence, her death due to a heart attack came as a shocker to her family and friends. In fact, she was having fun at a beach in Mexico with her friends when she suddenly experienced breathing difficulties until she collapsed. W

Apart from the shock over the loss of her child, Hamann’s mother was also baffled as it was discovered that her daughter had been dehydrated when she died. For the mother, this is puzzling as, after all, her daughter had been drinking her energy drinks that day. In fact, Hamann had just finished her favorite Red Bull moments before she collapsed.

Experts suspect that Lanna Hamman’s death by heart attack could have been caused by caffeine overdose because she had been drinking lots of energy drink prior to her collapse. 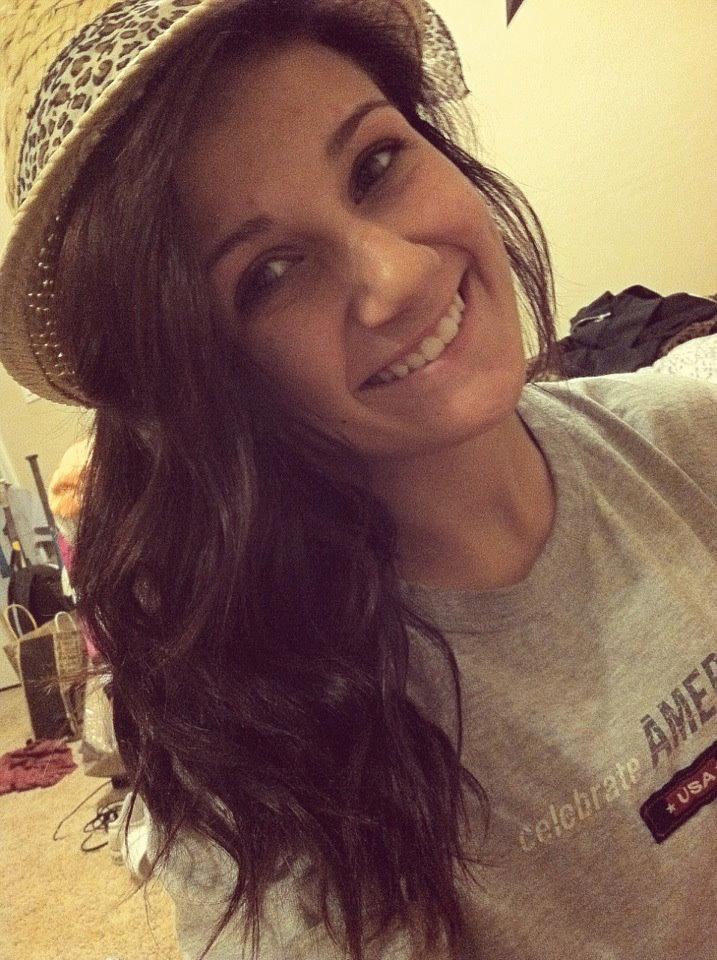 Just like Hamman, Davis Allen Cripe did not have a previous heart health problem. In contrast to the girl from Arizona, Cripe was not a big fan of energy drinks. However, on the fateful day of his death, the 16 year-old teenage boy from South Carolina must have felt so thirsty that he consumed, at least, three types of beverages, including an energy drink: All of which contained caffeine.

“On this particular day within the two hours prior to his death, we know had consumed a large diet Mountain Dew, a cafe latte from McDonald’s and also some type of energy drink. It was so much caffeine at the time of his death that it caused his arrhythmia,” revealed coroner Gary Watts, who, despite not being a medical expert, believes that that drinks with high caffeine content, such as energy drinks, aren’t good for anyone. 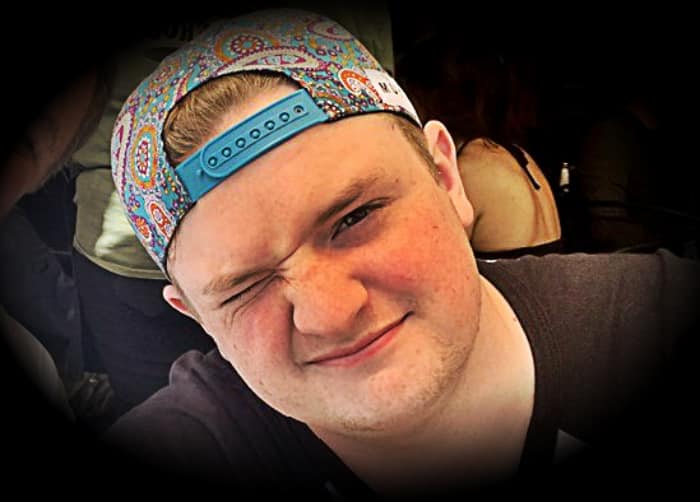 “There is medical evidence that these things do harm, they can cause changes in the heart rhythm, and impact blood pressure,” said cardiologist Jack Wolfson.