A team of doctors from Ireland recently encountered a peculiar case of a man with an air pocket in his skull. Doctors Finlay Brown and Djamil Vahidassr from Belfast presented their findings in the BMJ Case Reports journal released last month.

The unnamed 84-year-old man reportedly has an air pocket in his skull. Brain scans of the man also showed that a part of his brain is missing. The adult male is fully functioning, although he had complaints of frequent falls.

According to the report, the man appears normal from the outside. 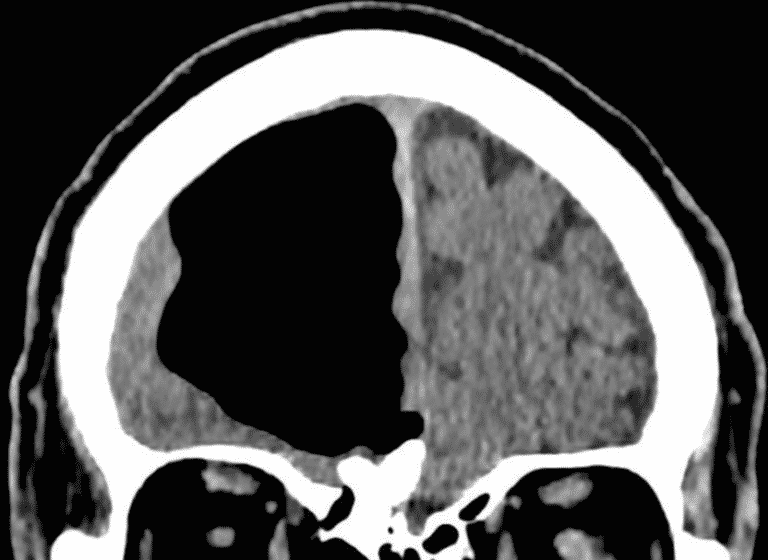 He looks fit and well, does not smoke, rarely drinks alcohol, and is independent. His blood tests did not show any sign of abnormality. His central nervous system examination reported no abnormalities in his eye movements, visual fields, speech, and swallowing.

But the man was referred to the emergency department by his general practitioner after he complained about frequent falls and unsteadiness. Dr. Brown was quoted as saying:

“The thing I was most concerned about in an elderly patient with new onset limb weakness and balance disturbance was some form of stroke.”

CT and MRI scans reveal an air-filled cavity, about 9 centimeters, within the right frontal lobe of the man’s brain. 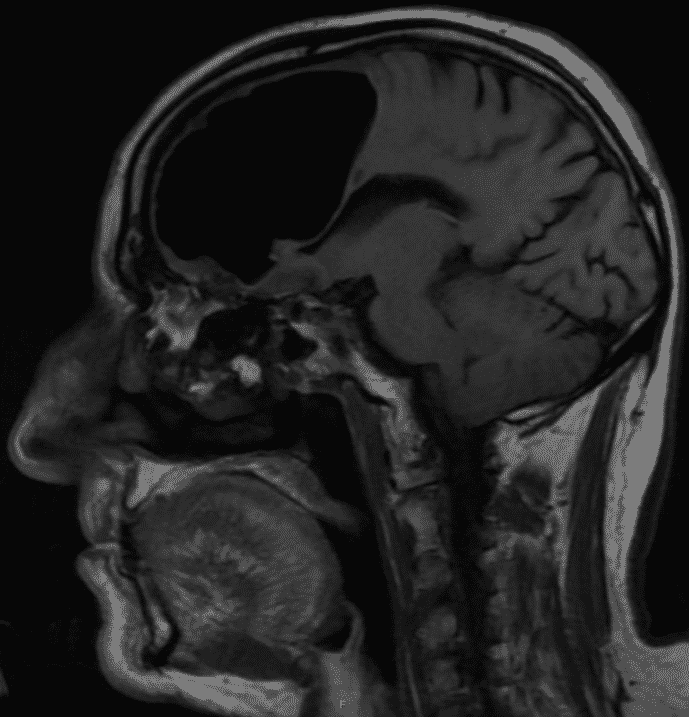 “We knew immediately that there was something very abnormal. Initially, we thought perhaps the patient hadn’t disclosed having previously had some form of operation or a congenital abnormality, but … he confirmed he hadn’t.”

The man was advised to undergo surgery to decompress the pressurized air cavity. The surgery was supposed to also remove a tumor in his brain, which was causing the air to move inside the brain cavity. The patient, however, decided not to proceed with the surgery due to the risks. According to the report, the man appeared to be doing well after a follow-up done 12 weeks after.