If we had to use a one-liner to describe the impact of Shu Lam’s research, then Neil Armstrong’s world-famous quote would be a good fit – it is indeed “one small step for a man, a giant leap for mankind.”

Shu, a PhD student at the University of Melbourne, has just discovered an innovative and groundbreaking new method of addressing superbugs – all without having to use antibiotics.

Superbugs, also known as antibiotic-resistant bacteria, pose a huge public health concern across the globe. According to the World Health Organization, the list of infections which are becoming harder to treat is growing, with diseases ranging from gonorrhea to tuberculosis becoming more unresponsive to standard treatment regimens. Because available antibiotics are less effective against these resistant organisms, scientists all over the world are looking for ways to develop new antibiotics which could kill them.

Methicillin-resistant Staphylococcus aureus, or MRSA, is one of the most dangerous superbugs.

But Shu, 25, is not one of them. Instead of finding a new antibiotic to treat these superbugs, Shu decided to target the bacteria by using polymers.

According to Shu, the star-shaped polymers she developed effectively killed six strains of superbugs by just ripping its cell walls apart. 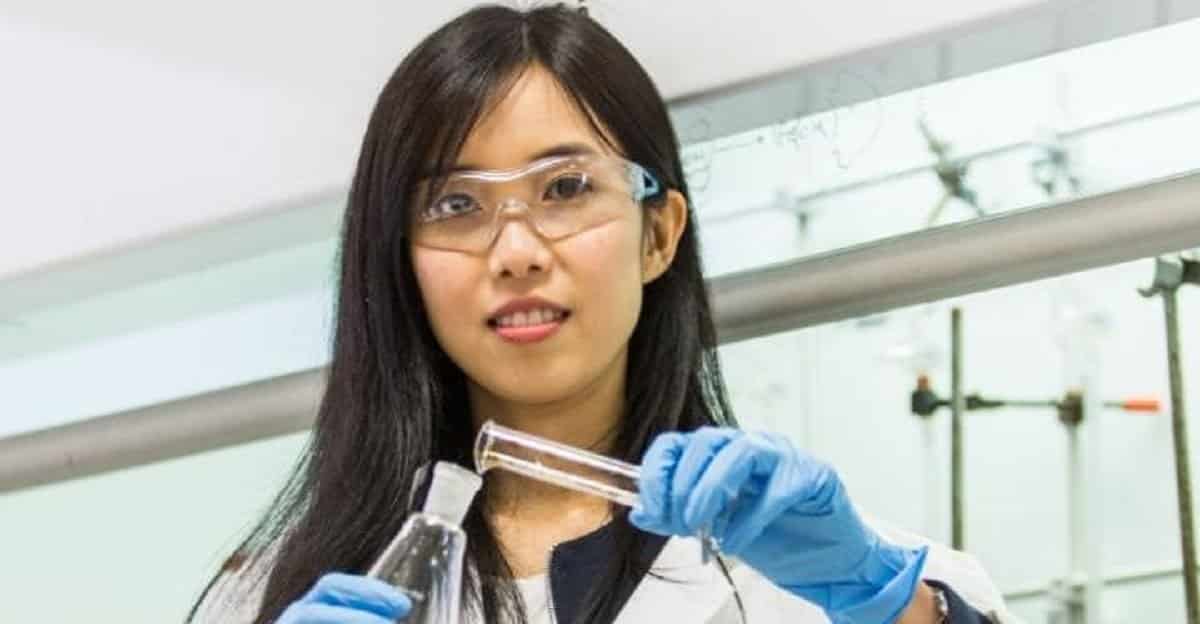 These polymers, which Shu’s research team has called SNAPPs (structurally nanoengineered antimicrobial peptide polymers), attacks, penetrates, and destabilizes the cell membrane of bacteria. The good news about this groundbreaking innovation is that it only targets the bacteria and doesn’t affect other healthy cells near it.

The fluorescent-tagged SNAPPs (green) can be seen in this image attacking the bacteria E. coli 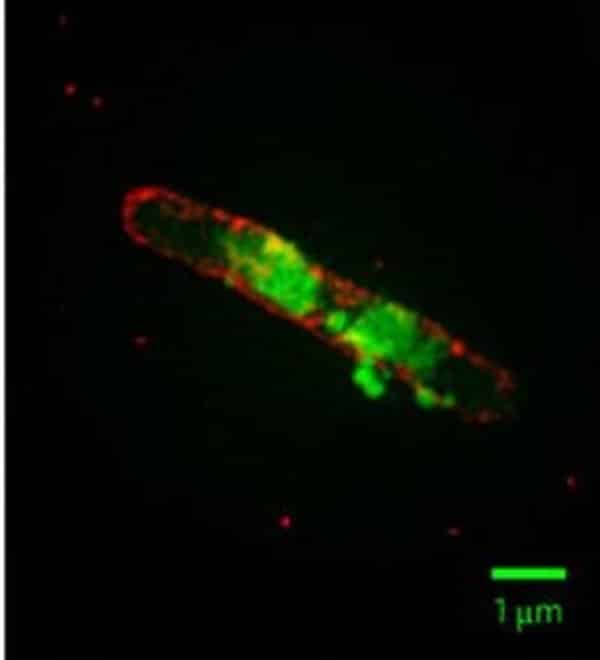 The results of their experiments are promising so far, as the polymers were effective against all six strains of drug-resistant bacteria that they tested. This breakthrough is still in its infancy, but it seems we are finally gaining ground in our battle against superbugs.

In short, way to go, science!

If you want to know more about antibiotic resistance, you can check out the WHO website.