New evidence pertaining to a more widespread and undetected transmission of multidrug-resistant and potentially deadly superbugs called carbapenem-resistant Enterobacteriaceae (CRE), tagged as “nightmare bacteria,” has been found – and it doesn’t look good.

Findings of a new research suggest that CRE is spreading more rapidly and more extensively than previously believed, apparently without causing symptoms thus avoiding detection. A team of researchers studied 250 samples of CRE in four hospitals in the United States and found out that the said bacteria has a diverse variety of species and a huge arsenal of genetic traits that enable them to resist antimicrobial agents. What is more devastating is that these traits are easily transferred among the various species of CRE. The researchers call this a “riot of diversity.”

Here is how antibiotic resistance develops:

According to study’s senior author William Hanage from the Harvard T.H. Chan School of Public Health,

“While the typical focus has been on treating sick patients with CRE-related infections, our new findings suggest that CRE is spreading beyond the obvious cases of a disease.

“We need to look harder for this unobserved transmission within our communities and healthcare facilities if we want to stamp it out. 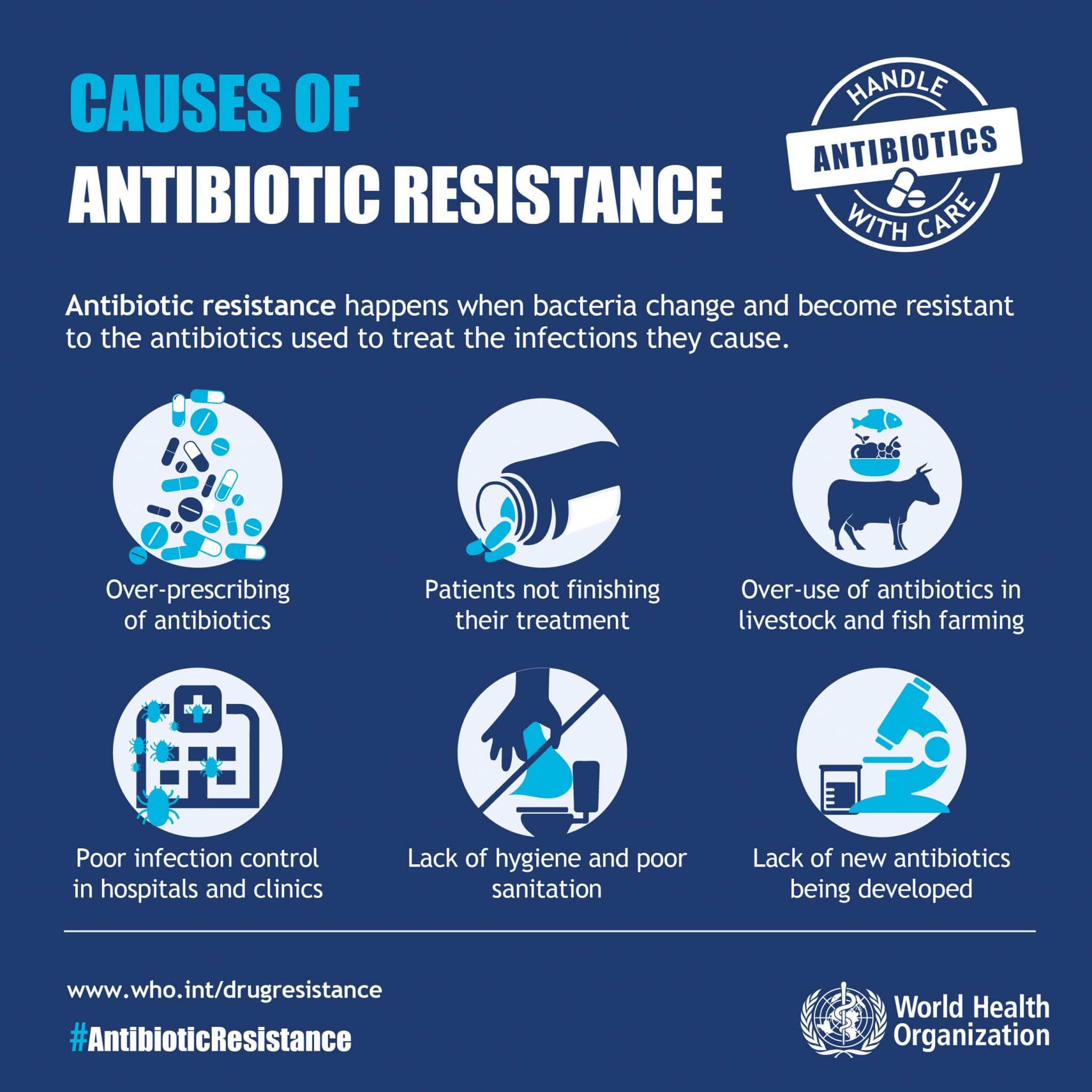 Unlike other germs, carbapenem-resistant Enterobacteriaceae (CRE) are difficult to kill, thanks to their mighty resistance against multiple antibiotics. The Centers for Disease Control and Prevention (CDC) considers CRE as a significant emerging threat to public health.

Common examples of Enterobacteriaceae include Klebsiella spp., Escherechia coli, Salmonella, and Shigella. These microorganisms normally live in our gut and do not cause any problems. However, when they spread outside the gut and reach other body organs and body systems such as the urinary tract and the bloodstream, they can cause serious infections. They are ubiquitous in the healthcare environment and long-term care facilities – evolving, passing on genes, and eventually becoming the deadly “nightmare superbugs” that do not respond to antibiotics.

Carbapenem-resistant Enterobacteriaceae is responsible for about 9,300 infections and 600 deaths per year. 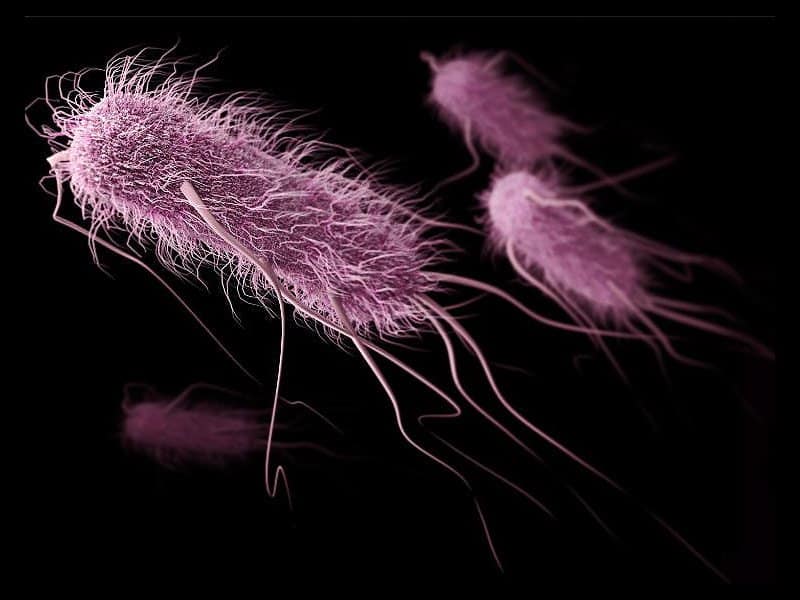 Carbapenems are a class of antibiotics commonly administered to treat severe infections, with some being considered to be “last resort” drugs for certain infections. 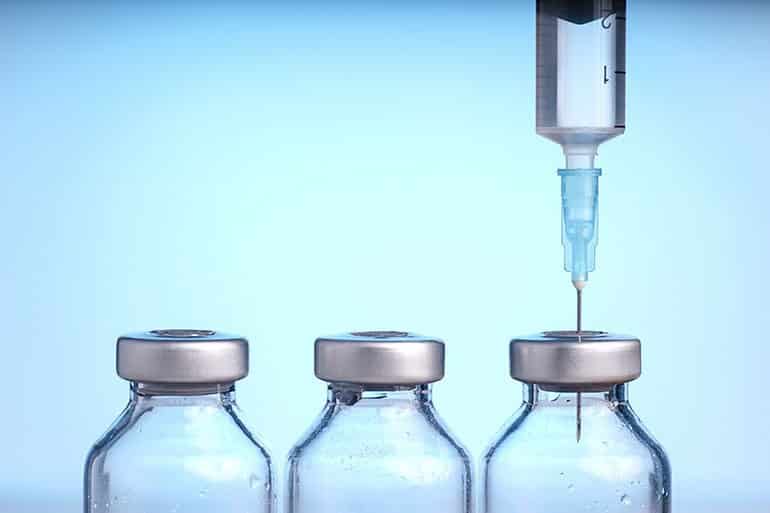 Another disturbing finding is that some of the species that the researchers found do not carry the genes known to cause resistance to the drugs, hence suggesting that the microorganisms are developing resistance in ways previously identified.

As Hanage puts it,

“There are many different ways in which they can be resistant.”

What is more frightening is that the transmission of resistance among the different strains has no clear pattern, as evidence shows that it can be transmitted without causing any obvious signs of infection.

“The best way to stop CRE making people sick is to prevent transmission in the first place.”

“If it is right that we are missing a lot of transmissions, then only focusing on cases of disease is like playing Whack-a-Mole; we can be sure the bacteria will pop up again somewhere else.”

The research team asserts in their study that an aggressive approach to surveillance and isolation may be the solution to control this emerging problem. Undoubtedly, further research may need to be performed about CREs.