No parent would want to hurt their child. The very thought of causing pain on one’s child would horrify devoted mothers and fathers. However, there are circumstances that may force parents to do something drastic to protect their kid. That’s what happened to a desperate mom in Malaysia.

The Malaysian mom and her three-year-old daughter were recently at the Sunny Point Complex in Batu Uban, Malaysia. They had visited one of the tenants in an apartment there. Naturally, they didn’t know that the building they went to had certain quirks.

Where it happened: Sunny Point Complex. 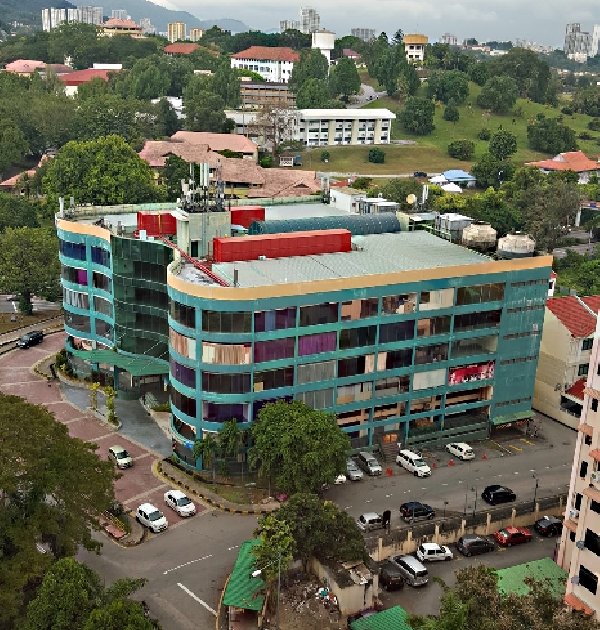 As they were walking, the toddler happened to wander towards an open elevator. She then paused in front of it. In fact, she later looked back at her mom and gestured for her mother to come to her.

As mentioned, the mom had absolutely no idea that the elevator doors didn’t have sensors. As such, they began to close even when the toddler was still clearly in the way.

What happened next is worthy of an action movie scene. CCTV footage caught how the desperate mom reacted when she saw that her daughter was in danger.

The Daily Mail interviewed Mo Adib — a security guard at Sunny Point Complex — about the incident. He confirmed,

“The lift had no sensors. There’s only a button on the inside to hold doors open.

“The girl was very lucky. It was very close to her being trapped in the doors.”

The mom turned into The Flash! 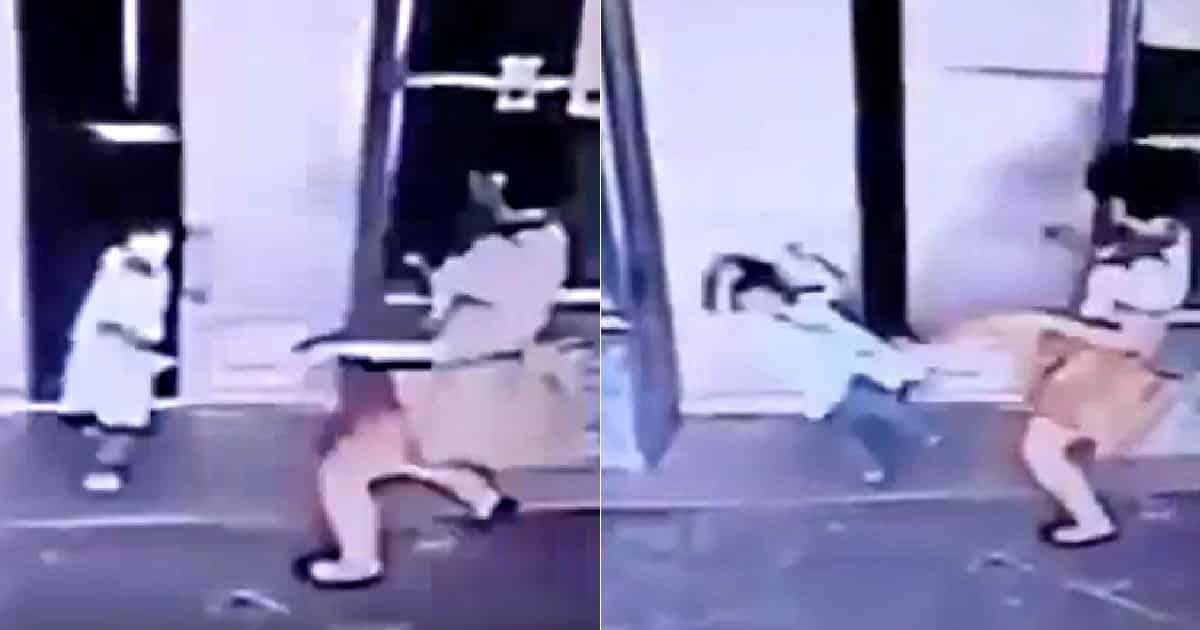 The CCTV footage of the heart-stopping incident was shared in an online community group. It later went viral — with several netizens downloading the clip and re-uploading it via their own social media pages.

Many people have praised the Malaysian mom for her quick reflexes. Parents all over the world can certainly relate to how she felt during that scary moment. It’s worth noting that while the toddler was shaken, she was generally OK.