He surely took his time crawling. Two years ago, Sophie Bevan’s pet tortoise went away after they accidentally left their front gate open. Two years and two winters after, he came back to their former home—completely unscathed.

The ten-year-old Macedonian tortoise was with the family for about 8 years when he was gifted to Sophie’s daughter, Tilda. He turned up at the family’s former home. The strangest thing is, Arnie never lived at the old house. They had him after they moved to a new place.

Arnie would have traveled a mile in two years, excluding detours. 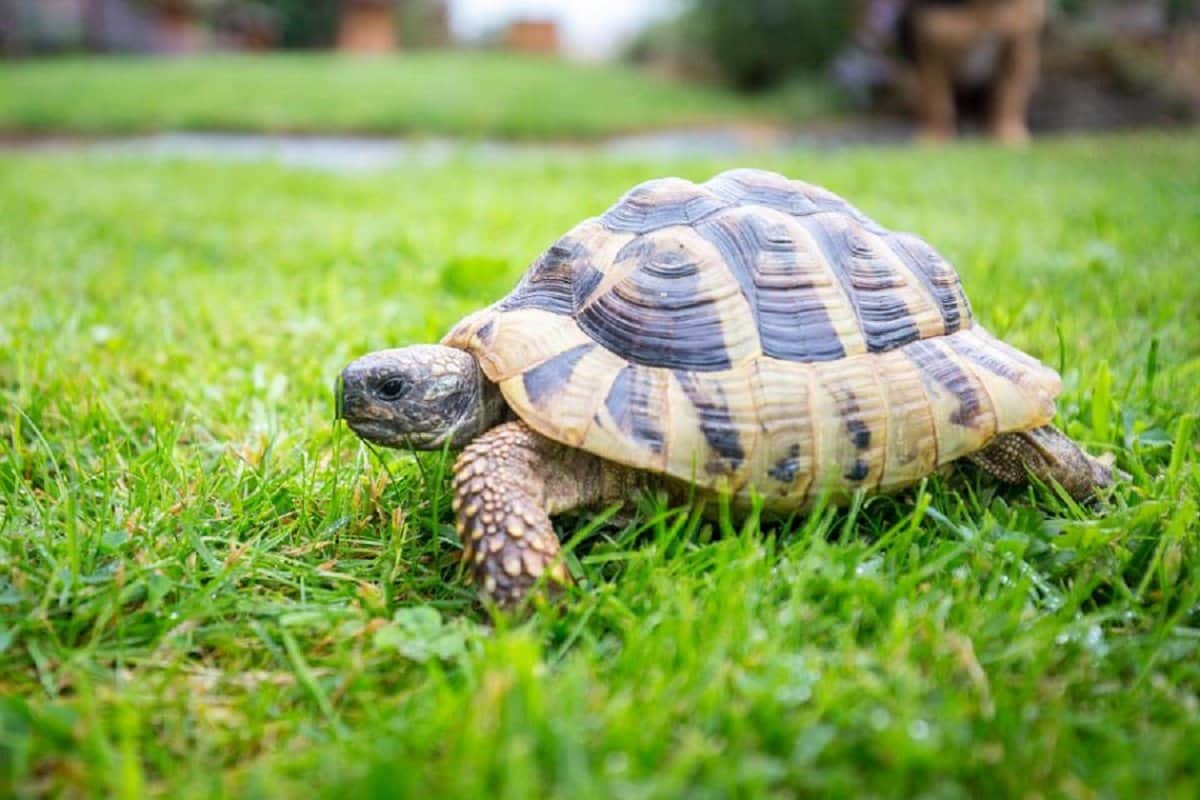 The old house is located a mile away from their current address and was recognized by their former neighbor, whom the family had continued to keep contact with despite moving away at the neighborhood 20 years ago.

In an interview, Sophie said she was surprised that Arnie survived two winters outside and was found unscathed. They have been searching for Arnie after he ran away but gave up after the first winter thinking he couldn’t have survived the harsh weather.

“We hunted for him but when winter had come and gone I assumed he wouldn’t have made it.

“We moved about 20 years ago but stayed friends with our neighbor.

“I couldn’t believe it when she called and said, ‘I might have found your tortoise.’

Sophie said they were sure it was Arnie after comparing him to the old pictures they took of him.

Arnie also still had that blob of paint which Sophie’s daughter put on him. 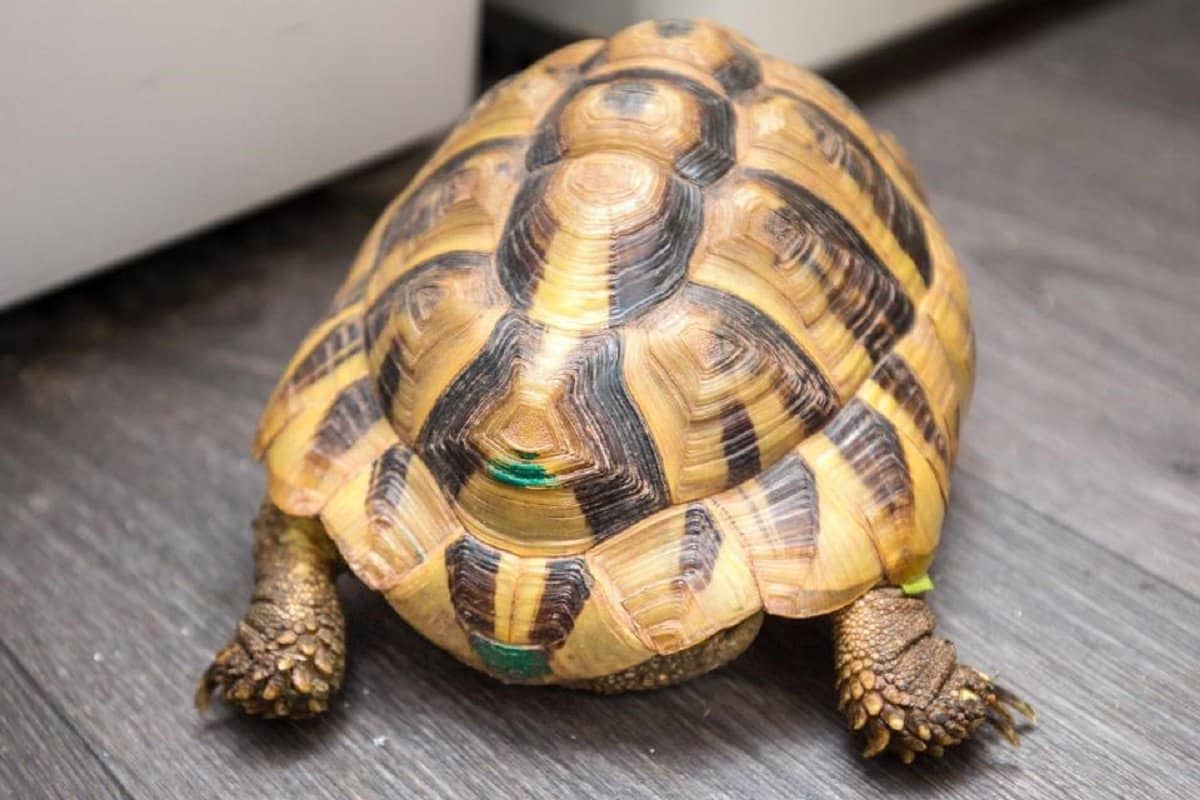 Starved after a long journey, Arnie has been eating more since he came back. 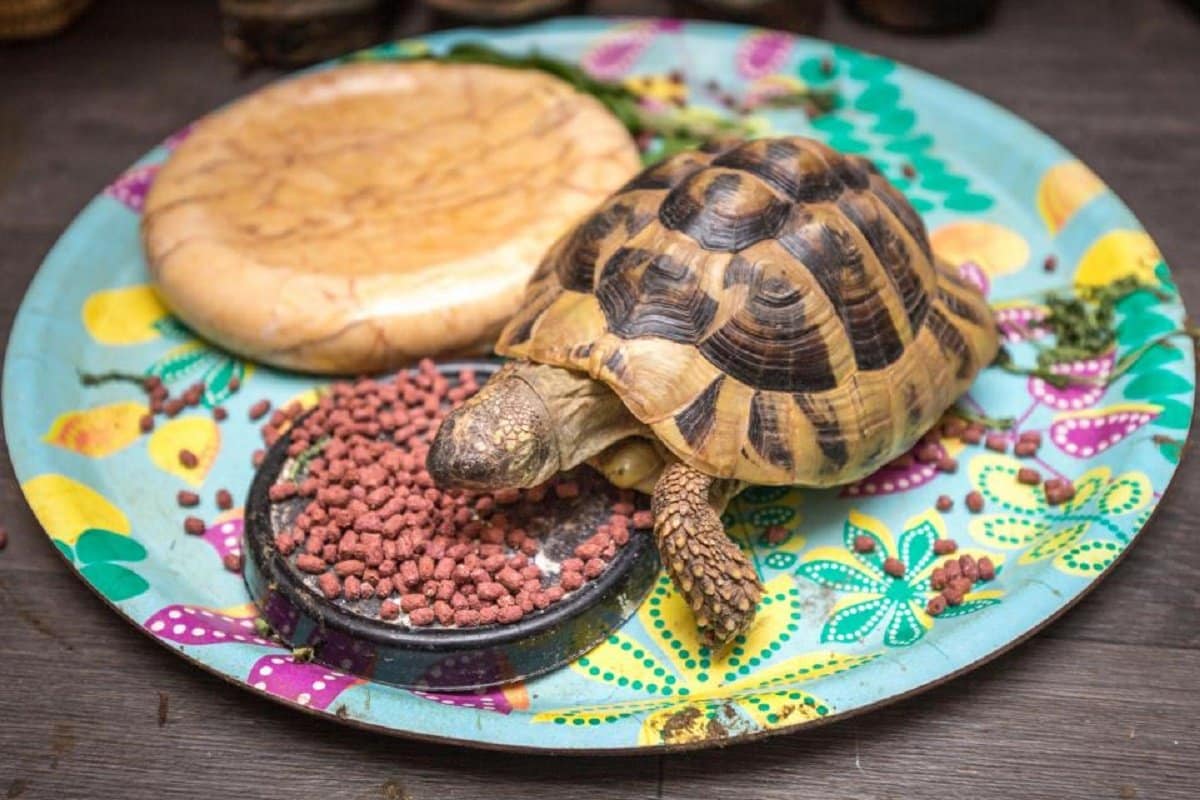 Arnie loved crawling in their garden but now, Sophie said they are not going to take their eyes off him. 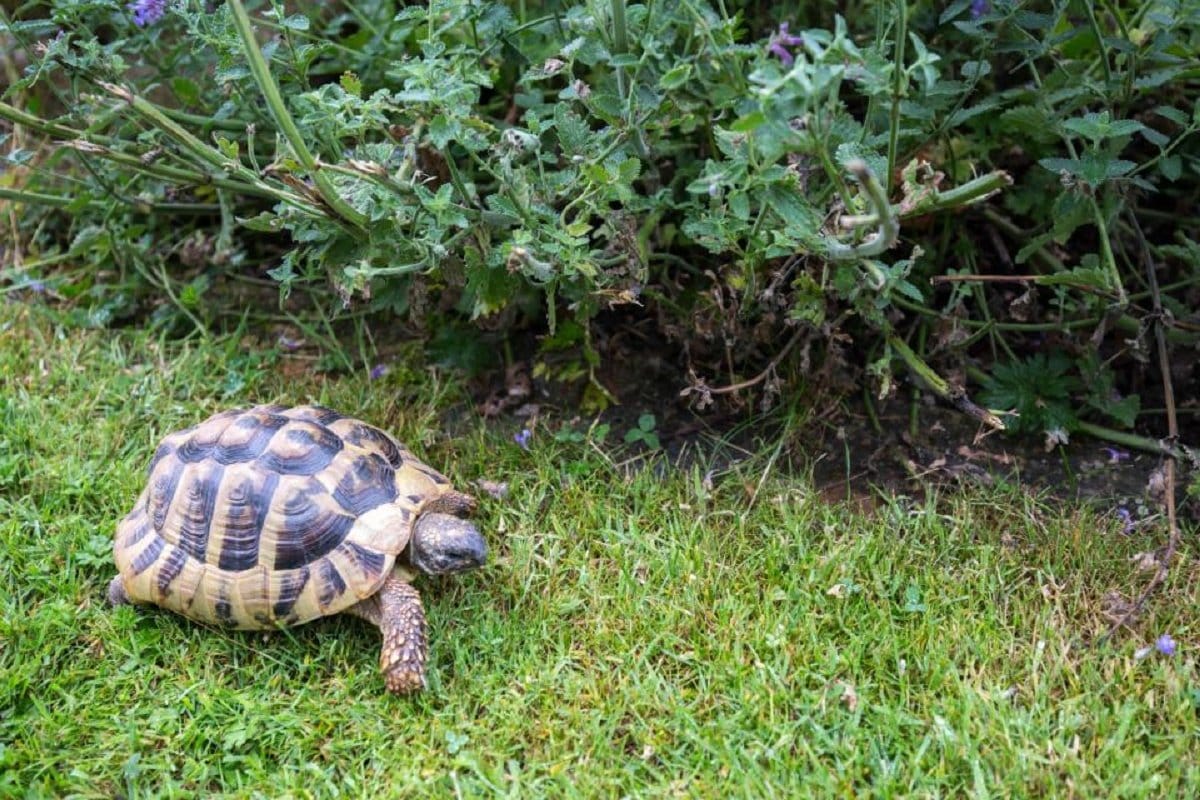 “He assumed it belonged to the home owners but when they said no, I remembered that Sophie and Rupert had one.
“The tortoise never lived here but still made its way here — maybe it detected some old smell.” 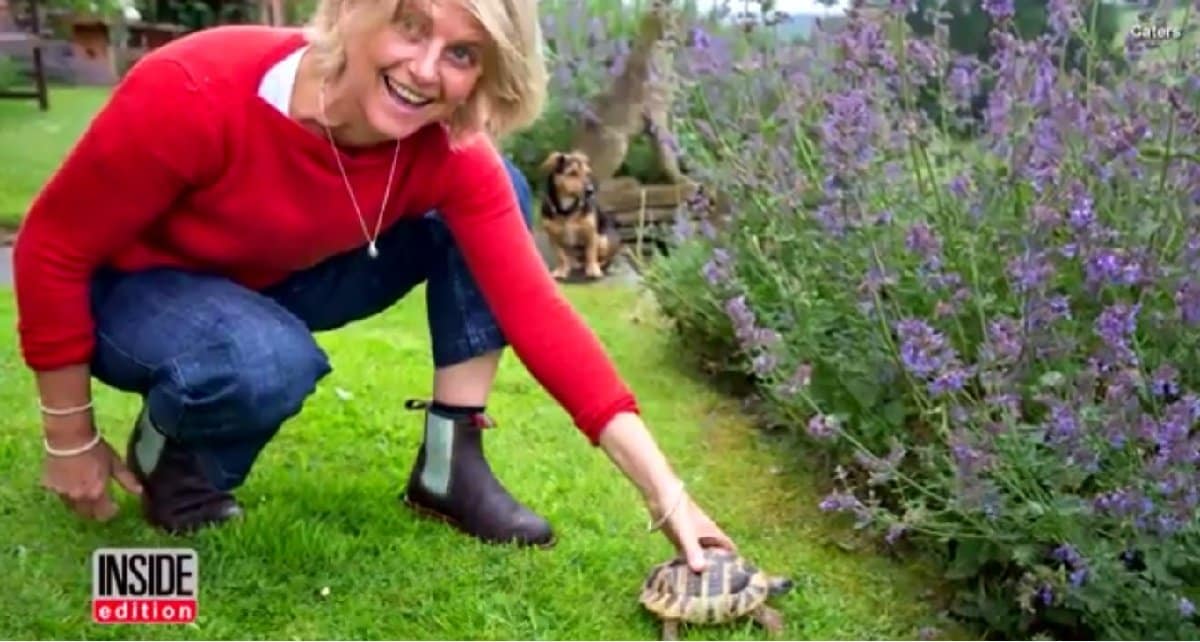