Have you ever pondered when did man started making music? Or have you thought what the oldest music sounds like? The answer to those questions were found by archaeologists at an excavation in Ras Shamra, Syria during the 1950s.

In an expedition there, archaeologists excavated Babylonian cuneiform tablets with what looked like musical melody. Carbon dating suggests that the musical inscriptions were at least 3,500 years old dating back to at least 1400-1700 B.C. So far, this is recognized as the oldest music composed by mankind. 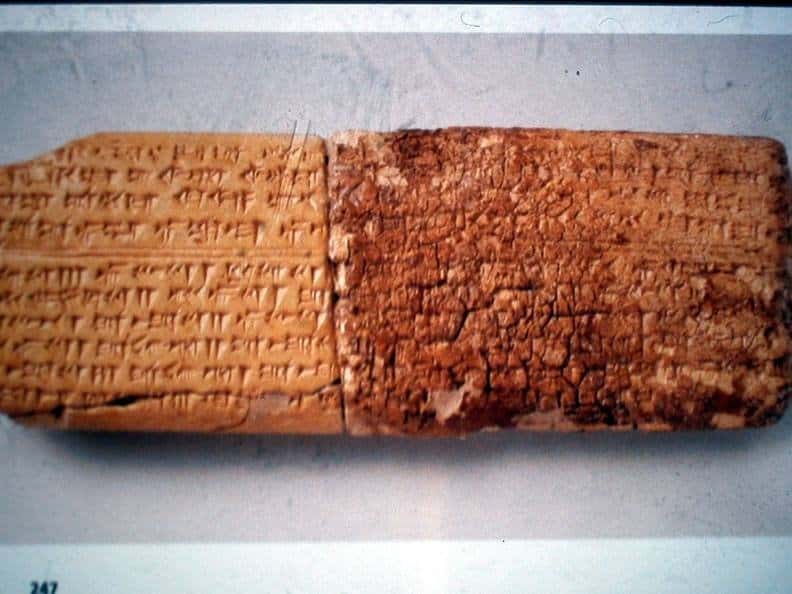 Emmanuel Laroche and Professor Kilmer with other scholars helped decipher the inscriptions. While, Michael Levy a lyre player, recreated the sound to make the oldest music alive again. 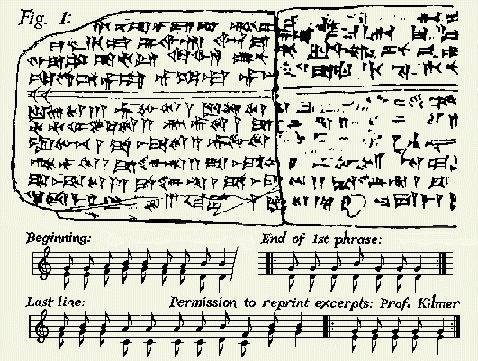 Listen to the oldest music composed by man here:

Relaxing and quite beautiful isn’t it? According to the scholars, the music written in the fragments of cuneiform clay tablets are a hymn for the Goddess Nikkal, the Semitic Goddess of Orchards. It suggests a hymn offering for a bountiful harvest. The scholars further note that the inscriptions may have come from the Hurrian tribe from Canaan. Four names were signed on the melody: Tapšiẖuni, Puẖiya(na), Urẖiya and Ammiya.

Aside from the big clay tablet, other smaller hymns were found 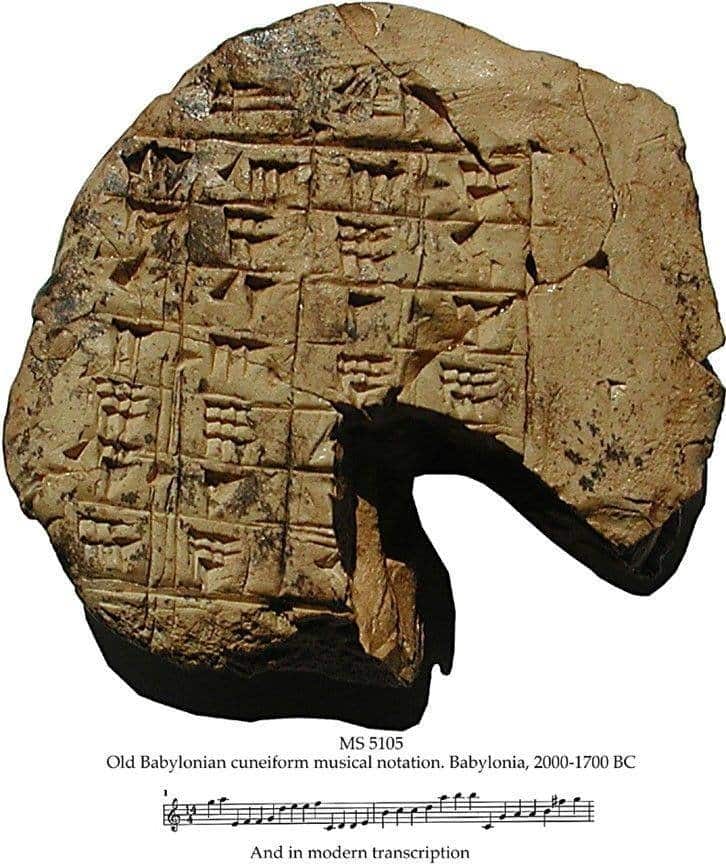 Aside from the inscriptions, the cuneiform tablet also has instructions on the playing of the music. There were instructions to play the song on a sammun or an ancient type of 9-stringed harp or lyre as well as voice accompaniment. The entire collection of the cuneiform musical inscriptions are available for viewing at the National Museum of Damascus. Other composers and musicians such as Michael Levy, and Marcelle Duchesne-Guillemin try to reconstruct the compositions.

Share this wonderful ancient music to your friends by sharing this article!