Tareq Kamleh was once a pediatrician in Australia. He used to work at the Women’s and Children’s Hospital in Adelaide and Mickey Base Hospital in Queensland. These days, however, he is known to many as ‘Dr Jihad’after leaving medical practice in 2015 to do something unexpected – he joined ISIS!

Born in Perth, Kamleh now goes by the name Abu Yousef al-Australi. Most recently, he resurfaced in a 6-minute propaganda video and he is urging Muslims in the West to also join the terrorist group. 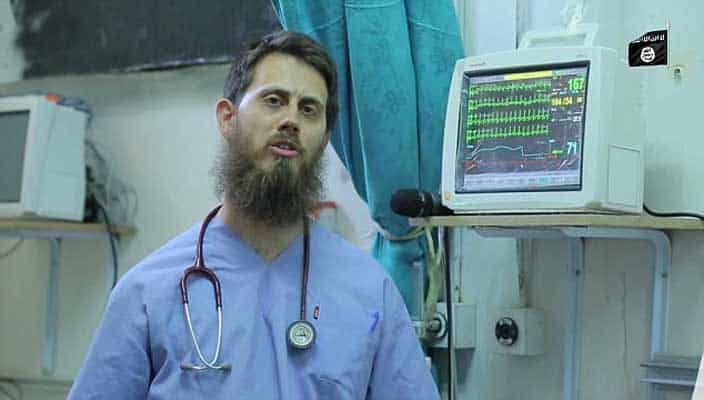 ‘Dr Jihad’ can be seen dressed in scrubs and treating a child in a hospital in the said video. Later on, he appears to be in a tunnel, wearing combat gear, under the city of Raqqa in Syria and he is inviting others to travel there and join them.

The child, according to Kamleh, has been injured in one of the blasts and that girl eventually died.

“Is this one of the terrorists that America’s wanting to hit? We are dealing with the countless numbers of burnt children that are coming in now from the continuous bombings that America is dropping on us.”

“Is this really a war on terrorism?” he asked on a propaganda video. Kamleh is now urging Muslims in the West to join the terrorist organization. 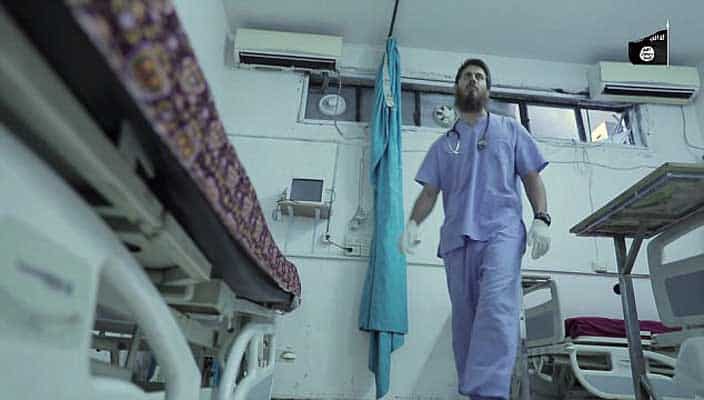 “Is this really a war on terrorism? Is there no shame in those Muslims still in the West?”

“It really surprises me how the Muslim nation is acting at the moment and how stagnant you have all become.

“We are under continuous bombing here and we are fighting hard to try and hold the lands of Islam.

“What more will it take for it to be a justified cause for you to come here and fight? 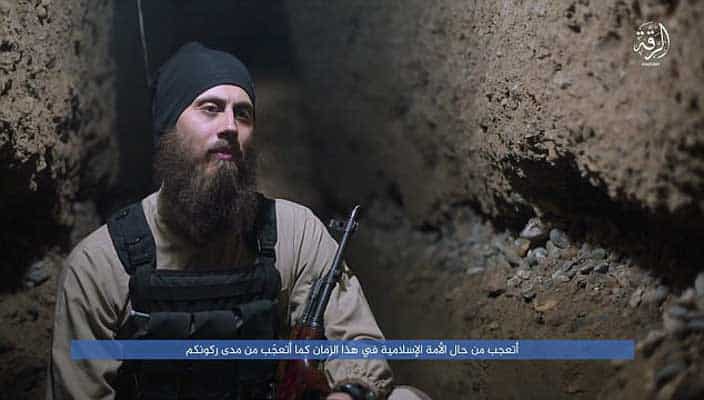 He likewise sent out a chilling message addressed to US President Donald Trump. 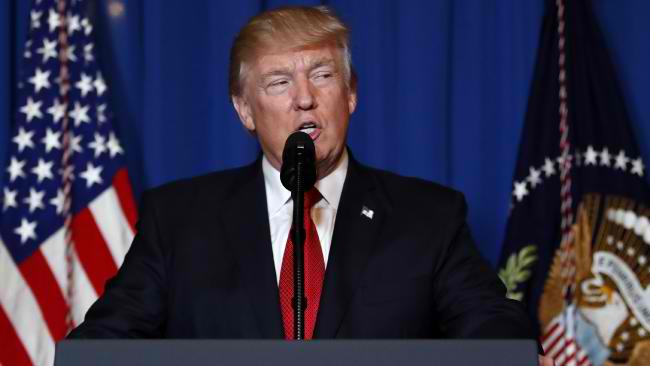 “Now, a message to the Kuffar, to old Trump.

“We were so happy because for a long time we have been waiting for your soldiers to meet us on the ground here.

“And your effeminate predecessor Obama danced around this subject for too long.

“He refused to send us your soldiers and now we know they are on the lands wanting to enter our lands.

“We are really eagerly awaiting your attempt to enter our cities.

“We love death more than you love life.”

Meanwhile, the former co-workers of Kamleh described him as “being lazy and leading a lavish playboy lifestyle while in Australia,” a DailyMail article tells us.