With all the terrifying news we see every day, it’s almost always easier for most of us to immediately feel emotional than to pause and ask the validity of such reports. For example, that shocking chemical attack in Idlib, Syria being blamed to President Bashar al-Assad is, according to some people, fake.

It may sound ridiculous in the outset but looking at their points, one would think if this new angle may have some merit.

Of course, we’ve all seen all the horrific aftermath photos and videos.

Ever noticed how the media was quick to pin the Syrian President as the one responsible for the attack without any proof or evidence? It should likewise be noted how fast U.S. President Donald Trump responded by launching a missile strike on a Syrian air base, bombing it with almost 60 Tomahawk missiles. Trump even lambasted Vladimir Putin, President of Russia, and encouraged him to stop supporting Assad.

Meanwhile, Putin responded that he believes the attack is all a set-up to spark war. 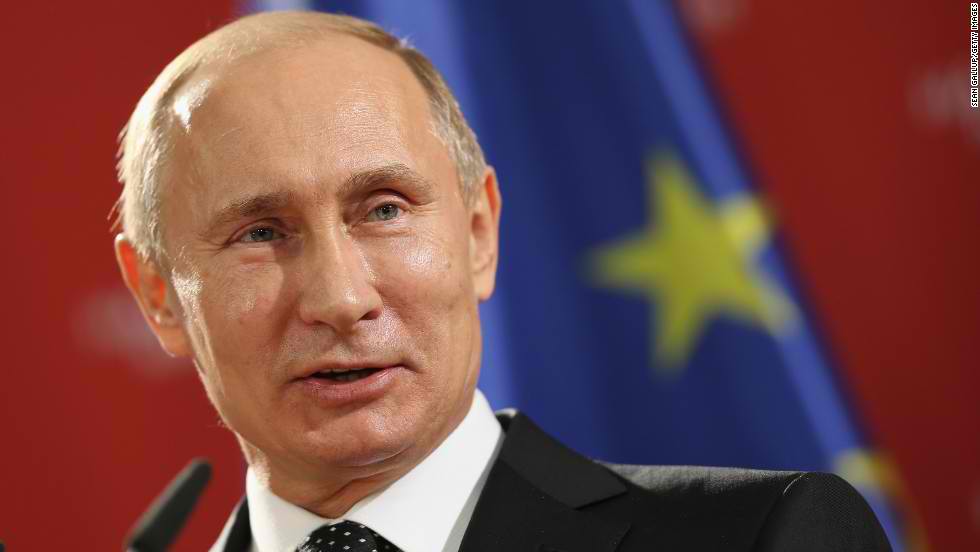 In a conversation with Italian President Sergio Mattarella, Putin said:

“We have information from different sources that these provocations – I cannot call them otherwise – are being prepared in other regions of Syria, including in the southern suburbs of Damascus where there are plans to throw some substance and accuse the official Syrian authorities.”

Regarding the chemical attack itself, Putin added:

“We plan to turn to the United Nations bodies in The Hague and call on the global community to thoroughly investigate into this incident and make balanced decisions based on the investigation’s outcome.”

Along with that, General Staff of Russia has said the government m of Syria is more than willing to cooperate in an investigation. They’d go as far as allowing international experts to examine their military base for any signs of chemical weapons.

So why is everyone blaming Assad of launching a chemical attack without any evidence yet?

Well, mainstream media has always had a history of fabricating stories.

Remember that horrific photo of a 5-year-old bombing victim in Allepo, Syria? Some believe that it’s also staged – along with many other news reports such as the car bombing in Iraq back in 2016.

Watch the video here and judge for yourself:

Well what do you think about this, folks? Is it all a conspiracy against the Syrian government? Leave a comment below and share your thoughts with us.