A Syrian man has found himself in a similar situation to Tom Hanks in the film The Terminal. The young refugee has been living in a Malaysian airport for almost half a year. Interestingly, he is getting a lot of marriage proposals that could potentially get him out of his current predicament.

Hassan Al-Kontar has been living in Kuala Lumpur International Airport 2 since March after being trapped by diplomatic bureaucracy. The young man, who had already been denied in Cambodia because his visa is not qualified, has stayed in the arrivals lounge for almost six months. After all, if he decides to go through migration, he will be deported to Syria.

Al-Kontar is stuck in the airport because Malaysia is not a signatory of the 1951 Refugee Convention. 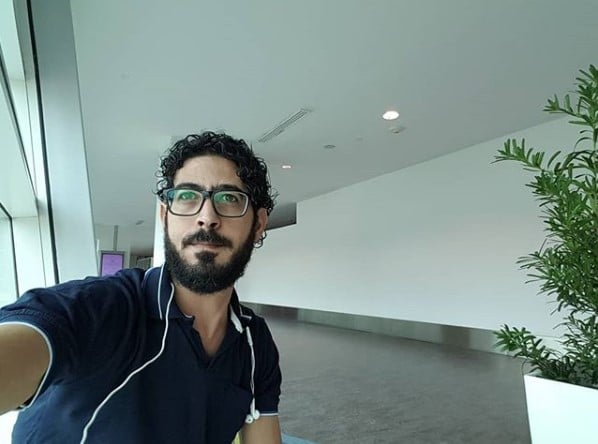 Because of this, the young man should remain in the arrivals lounge until a country accepts him as a refugee. 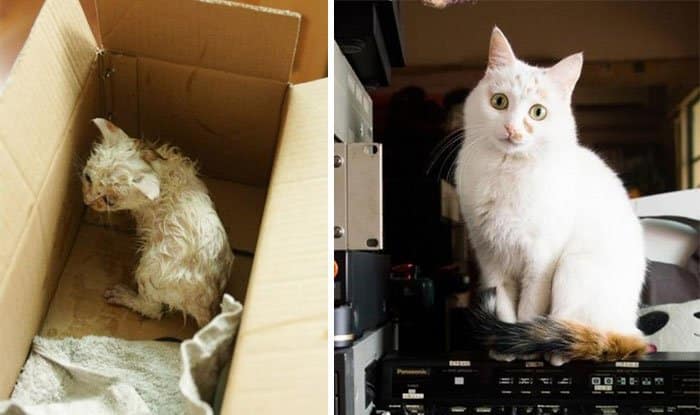 Al-Kontar might be stateless but he hasn’t lost hope in finding a place he can call home. In the meantime, the young refugee posts updates about his situation on his Instagram account, where he has earned over 11,000 followers. Some of his new fans are a little too eager to help. Al-Kontar revealed that he has received marriage proposals from all corners of the globe.

The proposals have come in from the US, Canada, Australia, Hawaii, and even the Maldives. 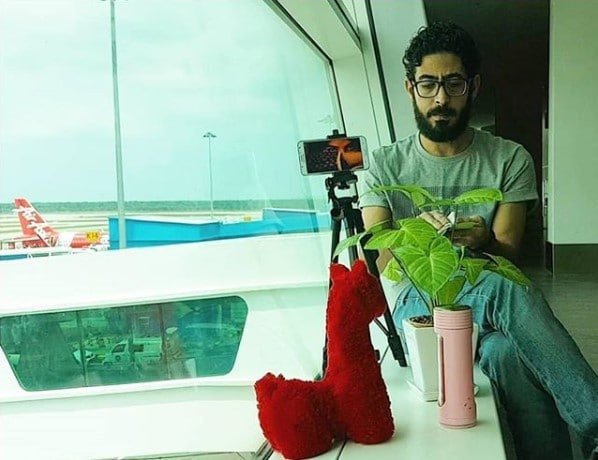 It might be flattering for most people but Al-Kontar is determined to find a legal way to be a citizen. He says that getting “married for visa purposes” is “illegal.” Nevertheless, he appreciates everyone’s effort to help, saying it “is a great thing.”

Al-Kontar has become friends with the airport workers who help him get treats outside the lounge.

Although he is choosing to remain single, Al-Kontar admits he has hopes of leading a normal life.

“I have a dream that I can have my coffee, take a nice shower, go to my work, meet a new group of friends, meet a lady, invite her for dinner, just live and be safe,” he said.

The young man has missed on several of life’s little pleasures like attending his brother’s wedding or getting a haircut. 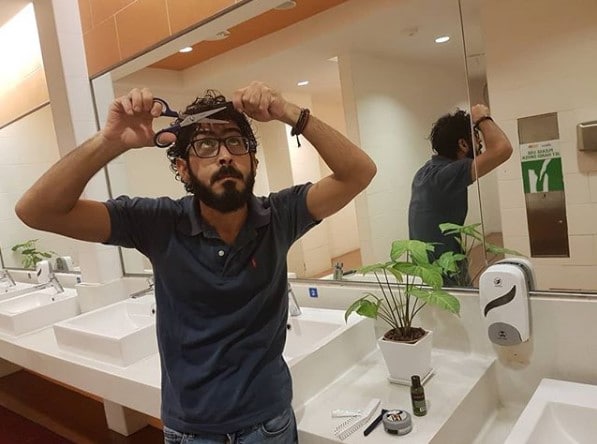 There is still hope for the young refugee. A group of Canadian volunteers has filed a petition asking their government to accept Al-Kontar but it will be a long wait. In the meantime, the young man waits in the long corridors of the Malaysian airport.