Unveiled for the first time at the recently-concluded 2016 Consumer Electronics Show (CES) in Las Vegas, Nevada, this futuristic display from LG absolutely gained a lot of well-deserved attention.

As our headline suggests, this amazing screen is fully flexible and can be rolled up and scrunched around. It measures 18 inches from corner to corner but LG said this impressive tech is just a taste of things to come. They’re hoping to create displays that are 55 inches and beyond in the future which will be able to deliver a screen quality of 4K. That’s about 4 times the power of your HD TV.

Presently though, LG’s bendable TV screen only has a resolution of 1,200 x 810 pixels.

At CES 2016, LG showcased the prototype of their foldable TV display. 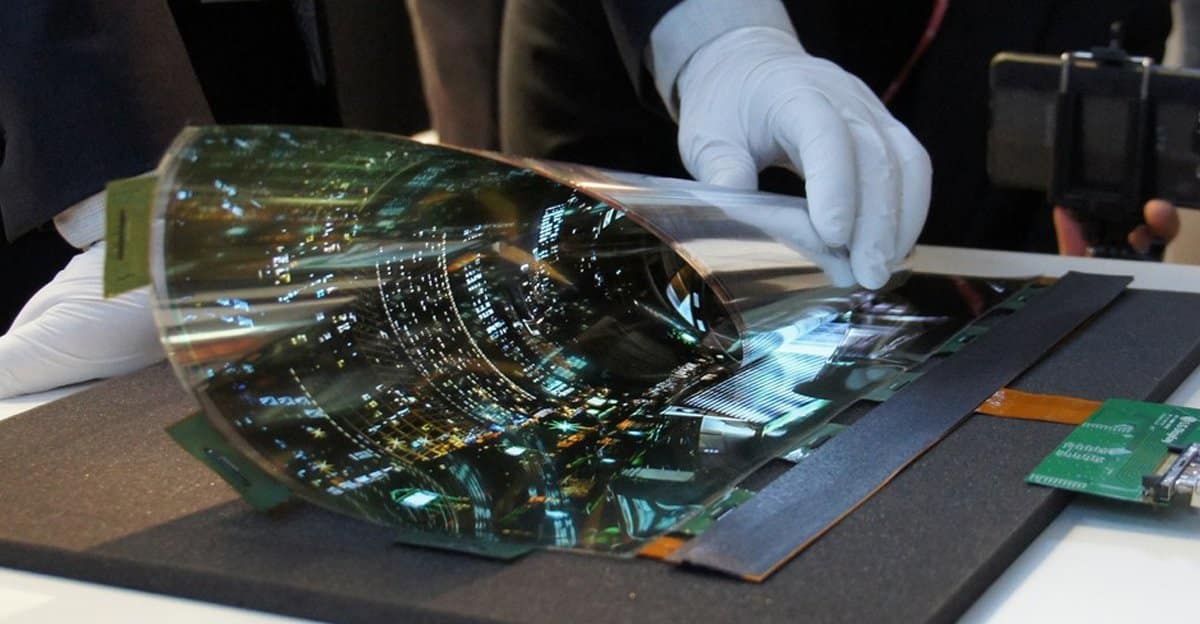 I can see this one would be attractive not only for those interested with the latest TV technology but also for individuals and families who want to save on space. Just imagine the convenience of not having to dedicate an entire corner for your television! Also, it would be easy to bring this from place to place.

No details have been given regarding the display’s price or when it will hit the market. It would be a safe guess, however, that this would be pretty costly.

“The larger prototype is expected in the near future. But as for a commercial product, we’re still planning the timing,” said KJ Kim, LG Display’s vice president of marketing.

We are living in exciting times.