Give this man kudos for money well spent.

LeBron James is a millionaire. 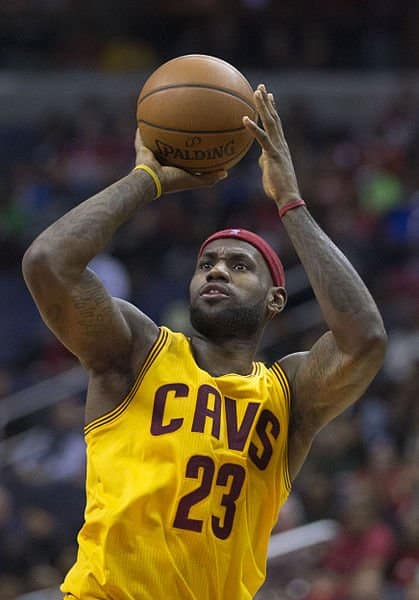 After having spent more than half his life on a basketball court, first in high-school, then at the University of Akron in Ohio, then finally as an NBA small forward for the Cleveland Cavaliers, LeBron James has amassed considerable wealth from his storied basketball career, not to mention his product endorsements.

Instead of blowing all his millions away on women, cars, mansions, and the fast life, this man who was raised by a single parent in Akron’s seedy neighborhoods decided to put all his money to good use.

Insisting all children have the right to a good education, he has spent millions to send underprivileged kids to school, and has in fact helped 800 deserving students from his own hometown graduate from high school, kids who would otherwise, without his help, end up on the streets.

LeBron James at his Family Foundation.

LeBron James has made a great impact in basketball, making the All-NBA First Team a total of nine times and winning Most Valuable Player during the 2009 to 2010 and the 2012 to 2014 NBA seasons. He has also placed in the NBA All-Star for the last 10 years.

But the most lasting impact LeBron James has proven to have is the legacy he is leaving on education. He is an active supporter of several charities he has actively featured in his LeBron James Family Foundation, including After School All-Stars, the Boys and Girls Clubs of America, the Children’s Defense Fund, and OneXOne.

Wanting to empower the youth with something that could be sustainable for them in the long run, LeBron James has also put up his own Wheels of Education organization that serves to mentor kids at high risk of dropping out from school, either due to home problems, absent parents, poverty, or societal problems as a whole.

Forget basketball. LeBron James could not find any better way to be remembered than with his legacy for helping kids get an education.

The great man himself helping to foster a love for reading. 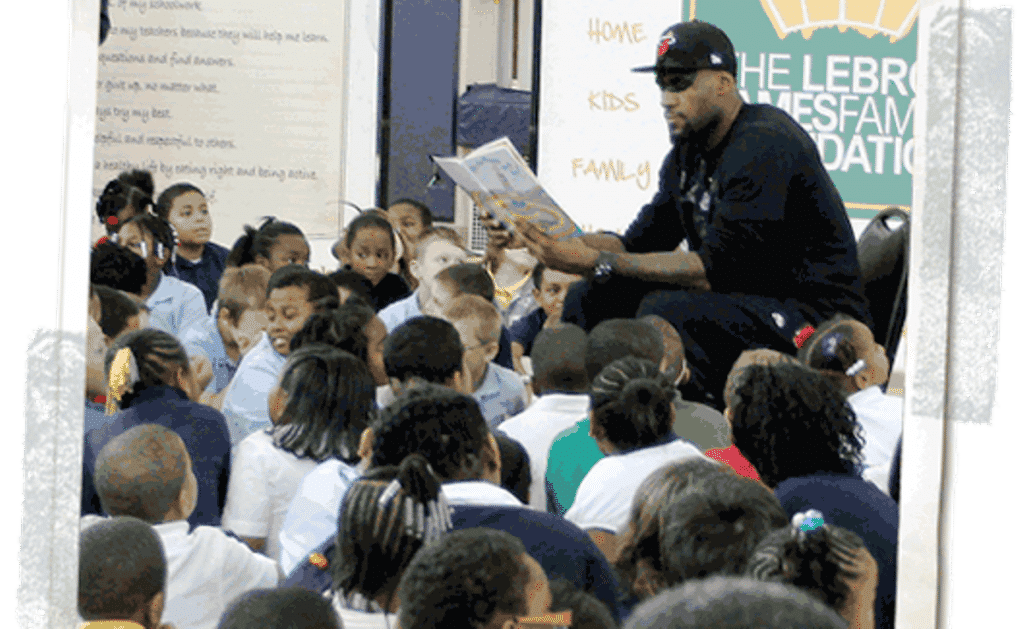