A team of Australian YouTubers just broke the Guinness World Record for the highest basketball ever shot. ‘How Ridiculous’ is a bunch of guys who love “sport, trick shots and making a difference,” according to their YouTube channel.

It can be remembers that How Ridiculous first held the record back in 2015 when they successfully recorded a basketball shot of 126.5m (415 feet) at the Gordon Dam in Tasmania, Australia. In May 2016, however, Dude Perfect stole the record with their 162m (533 feet) shot from the Cotter Ranch Tower in Oklahoma City, United States.

Well, How Ridiculous just successfully regained the title this month with a shot made from 180m (593 feet)! 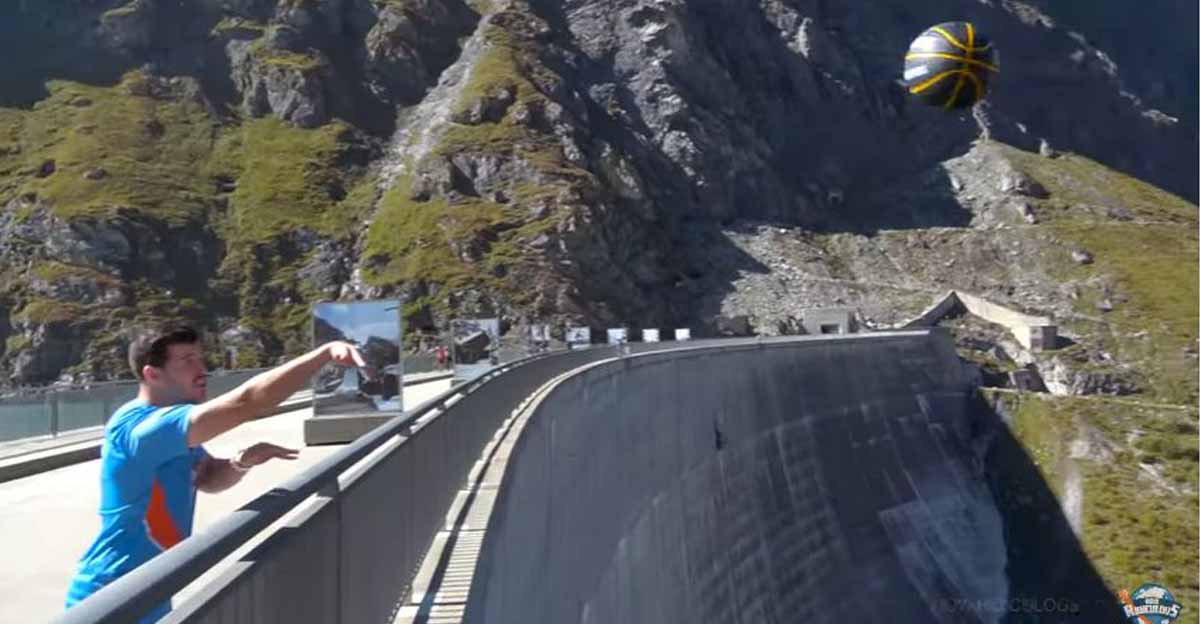 In a YouTube video posted on their channel, the group tells us:

“On only the THIRD attempt, Derek breaks the Guinness World Record for the highest basketball shot ever, swishing one from a massive 180.968m (593.73 feet).”

How Ridiculous, composed of Brett Stanford, Derek Herron and Scott Gaunson, definitely pushed themselves to win their record again. 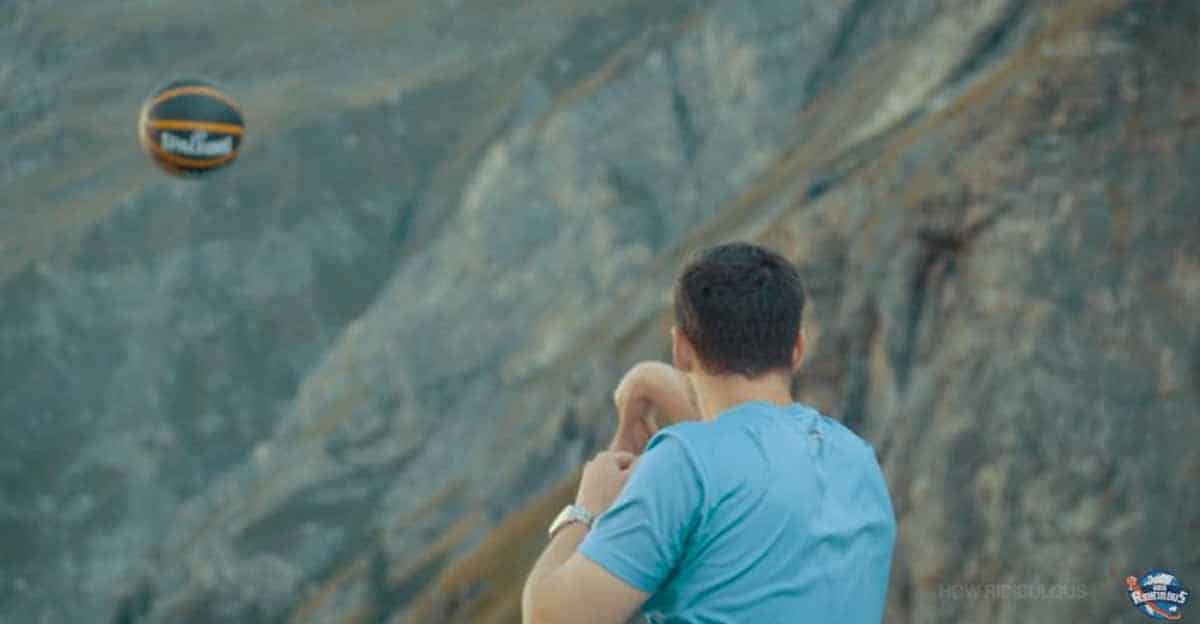 “It was a surreal moment nailing it on the third shot. I watched the ball head towards the rim and saw the net move but still had my doubts that it went in until I saw Scott going crazy.”

The mind-blowing basketball shot was done at the Mauvoisin Dam in Valais, Switzerland. 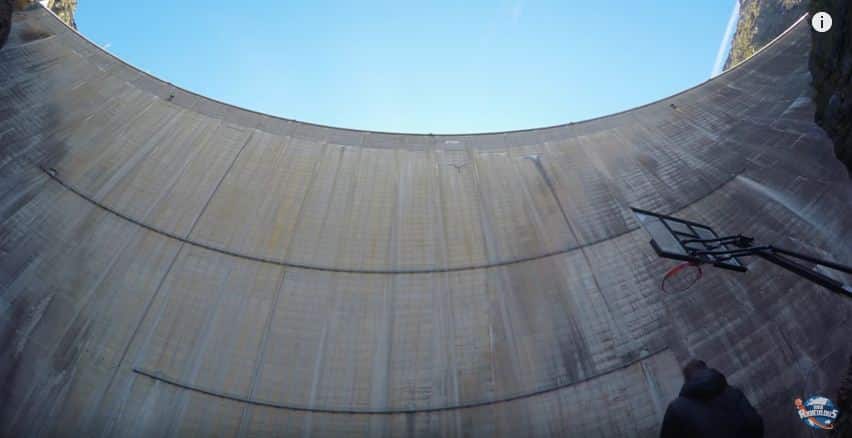 The place, of course, is known for its awesome valley backdrop. The group said they had a hard time looking for a flat surface where they can put the hoop. They later found a spot and the world record attempt was made.

It turned out to be a smashing success! 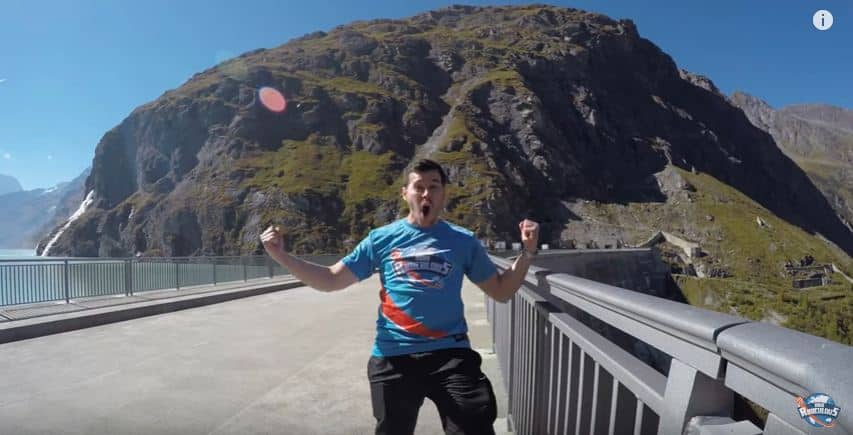