A dog is a man’s bestfriend. They’re loyal, protective, and most of all, fun to hang out with. Despite their tendency to break your stuff from time to time, their mere presence and the joy they bring into your life makes it all worth it.

Surprisingly, adding to the list of perks, latest research revealed another good reason for having a dog.

According to the experts, having a pet dog may add years to your life. 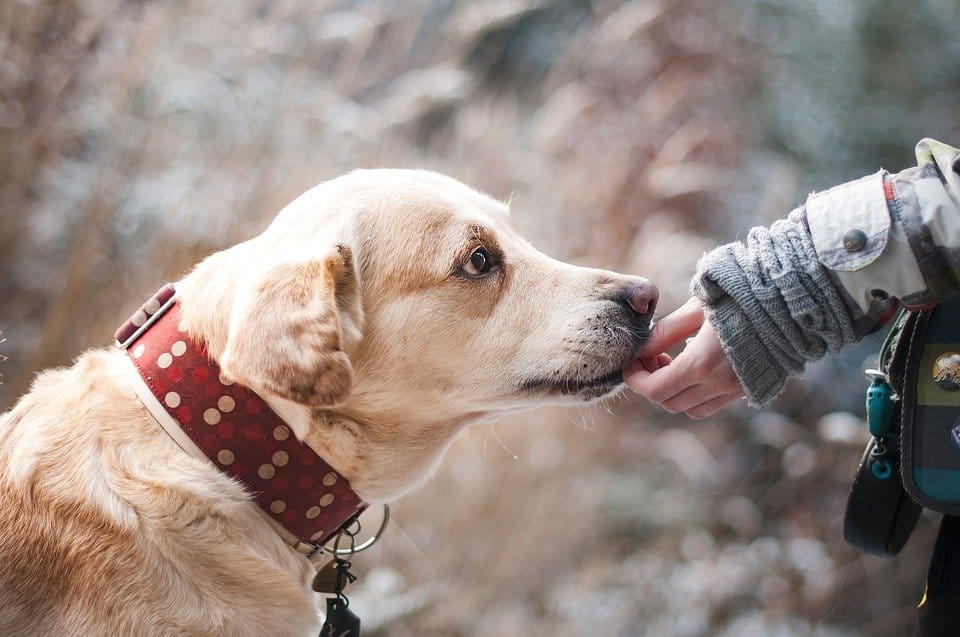 Recently, a team of experts from Uppsala University made a discovery regarding the effects of owning a dog. Their research involved 3.4 million Swedes that range from 40 to 80 years old. According to the information they gathered, no one from these participants had a history of heart diseases.

Researchers said that dog owners tend to be less prone from having a cardiovascular disease. 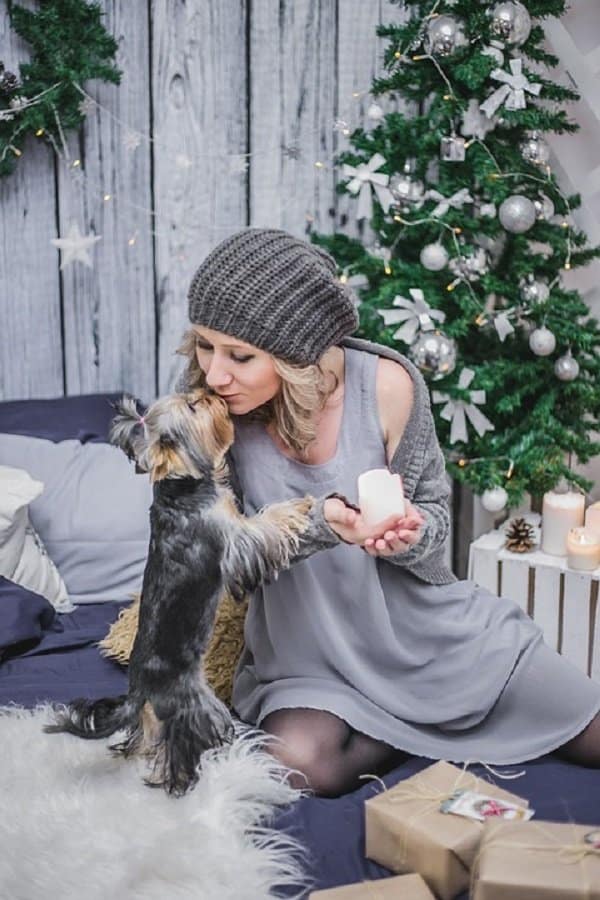 Researchers stated that their findings made them reach to the conclusion that most dog owners –particularly those who own a pure breed – are less likely to die from cardiovascular disease.

Furthermore, the positive effects of having a dog companion are a lot more prominent on people who live alone. According to Mwenya Mubanga, the lead junior author of the research from Department of Medical Sciences and the Science for Life Laboratory at Uppsala University:

However, despite all that, the connection between a longer life and owning a dog is still a glaring mystery.

The researchers have a few possible explanations regarding the matter. 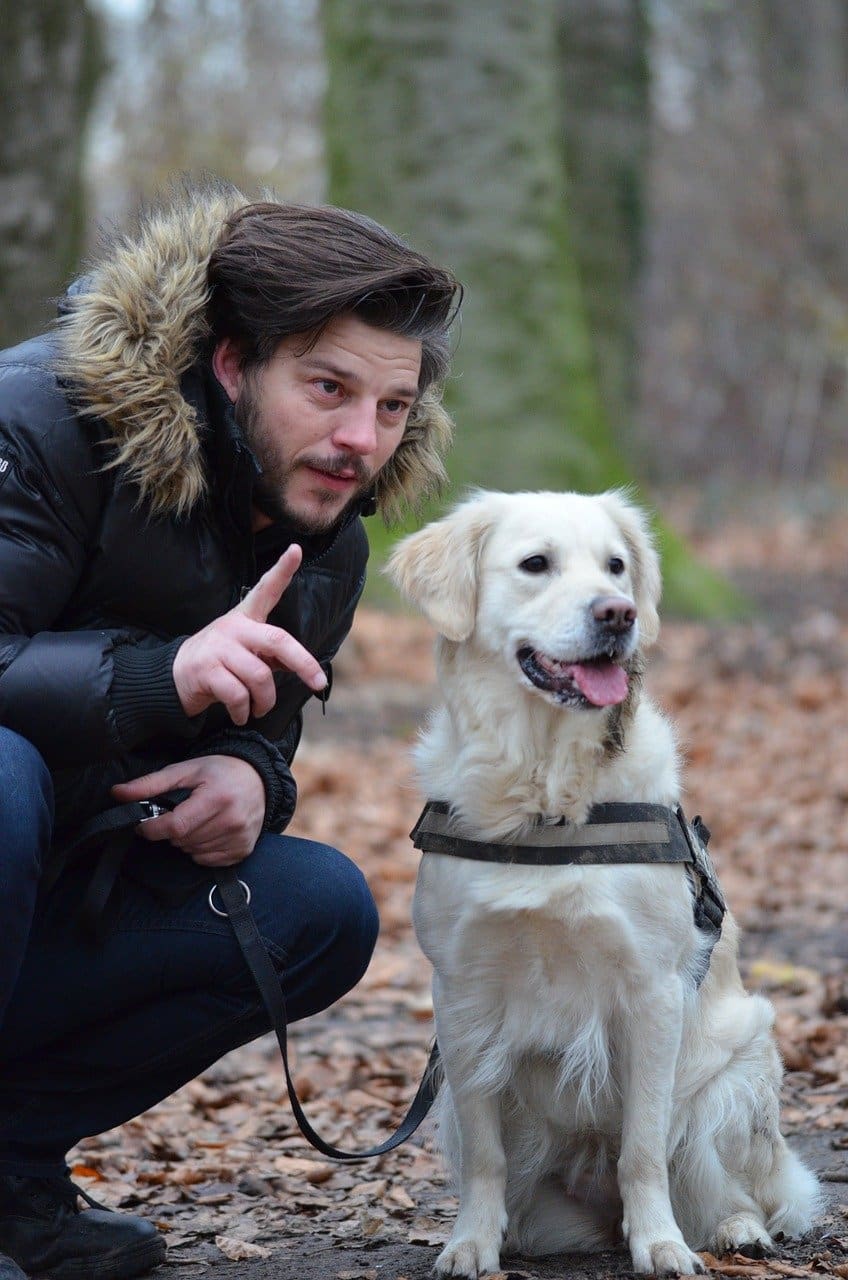 According to Tove Fall, the senior author of the study:

We know that dog owners, in general, have a higher level of physical activity, which could be one explanation to the observed results.

That could actually back the notion up in a way, especially when you consider the fact that most people who own a dog tend to walk them every day, basically forcing them to engage in physical activities on a daily basis. Furthermore, Tove also added:

Other explanations include an increased well-being and social contacts or effects of the dog on the bacterial microbiome in the owner.

Well, seems like those are already enough reasons to own a dog.