Bears are already one of the scariest creatures in the world. But what if they start learning kung fu? A particularly clever bear has been seen with a bo staff and his skills are pretty amazing.

The bear clearly knows how to work with a stick, twirling it around in his paws and even tossing it up in the air before catching it. Needless to say, people are wondering if he’s been watching Kung Fu Panda.

Could the real Dragon Warrior actually be a moon bear? 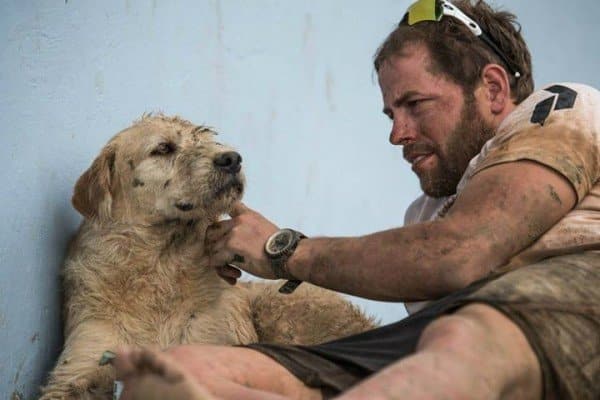 The video was reportedly taken in a zoo in Japan. The moon bear initially looks bored as it wanders around its enclosure. However, it notices a large stick that resembles a bo staff and immediately picks it up.

Onlookers were fascinated with what the bear planned to do with its new toy. It quietly sat down and began twirling the stick in its arms. It even used its hind legs to keep the plaything properly balanced.

The bear’s ninja skills weren’t just limited to twirling the stick. It also decided to toss it up in the air then catch it before twirling it some more.

He also likes to show off while going through his routine. 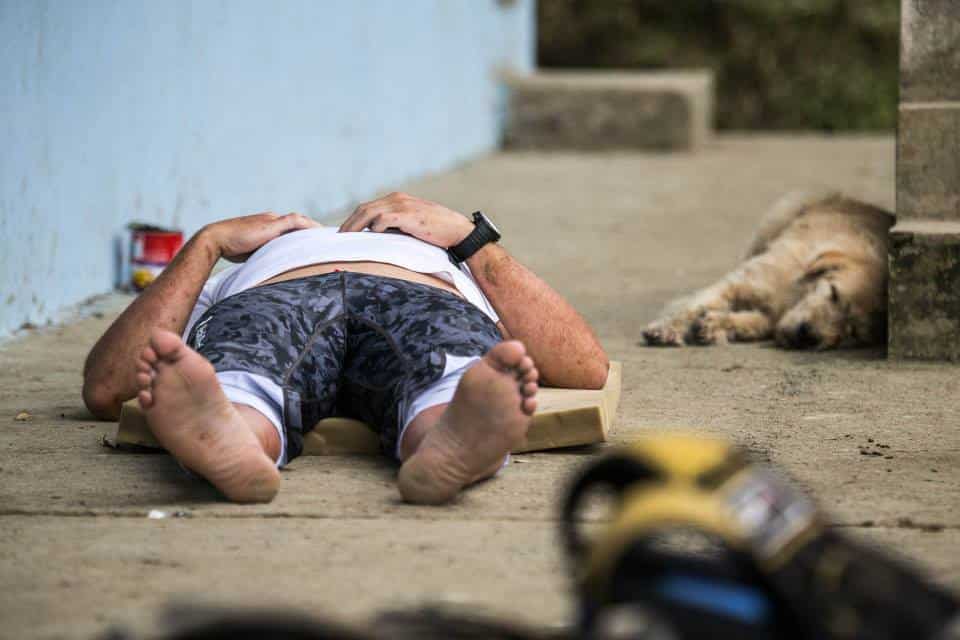 People were flabbergasted by how smart the bear was. Some wondered if the bear was trained by the zookeepers or if it learned the trick on its own. Others believed the animal may have been rescued from a circus before ending up in the zoo.

Asian black bears might look scary but they are actually herbivores. The moon bear does tend to get aggressive with humans since the species is constantly hunted down for medicinal purposes. Their bile is believed to be a cure to several diseases. In addition to that, their bones and fat are made into tonics for traditional Chinese medicine.

The moon bear is currently listed as “vulnerable” by the International Union for Conservation of Nature (IUCN). However, if this bear teaches other bears his skills, they might eventually learn to fight back against humans.

Watch the awesome bear show off his amazing skills below: