Admit it. We all had that fan-girling moment when we stalked our favorite celebrities, follow all their social media accounts and buy all their albums, movie tickets or merchandise. Some may even be that extreme to go everywhere their idols go and memorize every detail of their idols’ lives.

But even if we stalk them everywhere, it is quite a hard feat to come an inch closer or even get a picture with them.

What do you do when faced with that dilemma? Take a lesson from Kirby Jenner.

Kirby Jenner describes himself as an amateur model, lover of all things and fraternal twin of Kendall Jenner. If you are a fan of the reality show “Keeping up with the Kardashians,” you would know that Kendall Jenner does not have a twin. Apparently, Kirby is an Instagrammer who gained attention by Photoshopping himself in many of Kendall’s photos.

Due to his hilarious posts, he garnered nearly 500,000 followers on Instagram, had his account verified, and had media lining up for an interview. Aside from being way too funny than the average Photoshopped pictures, Kirby’s photos are above-average quality. One has to squint up close to tell if the photo was real or not.

Unknown to us (until this day), Kirby has always been a part of Kendall’s modeling stint. Well, if you are going to base it on these pictures. 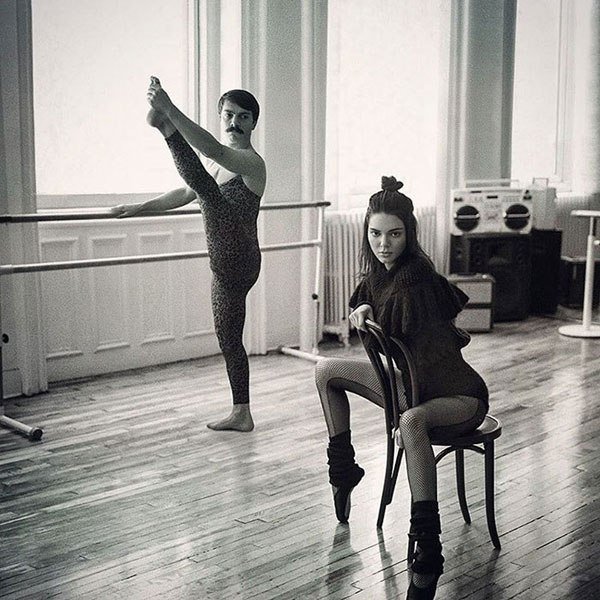 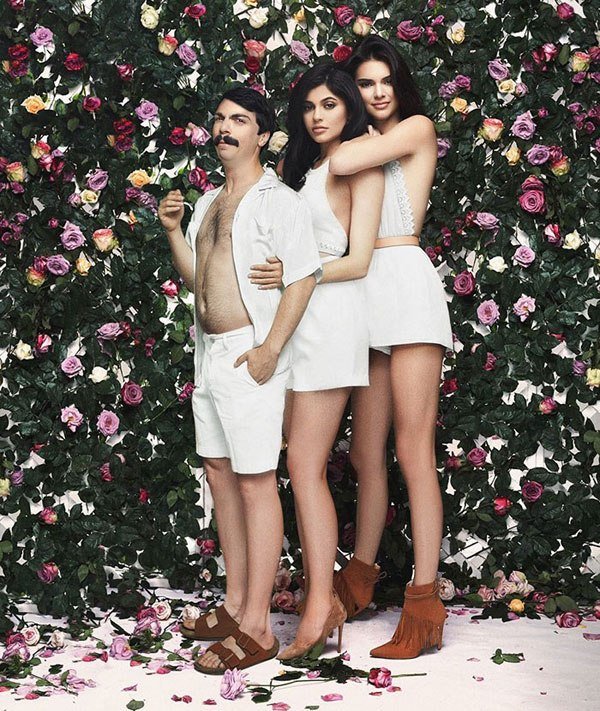 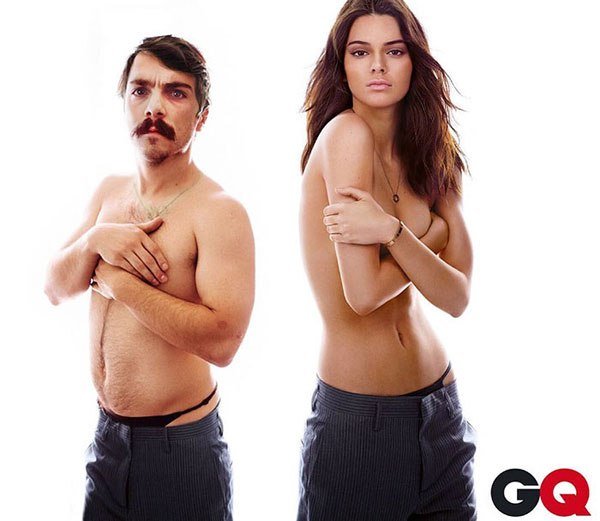 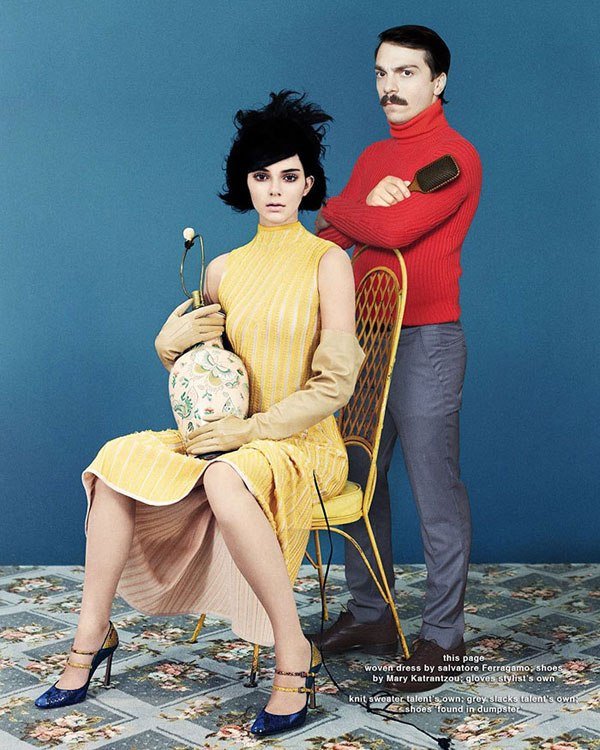 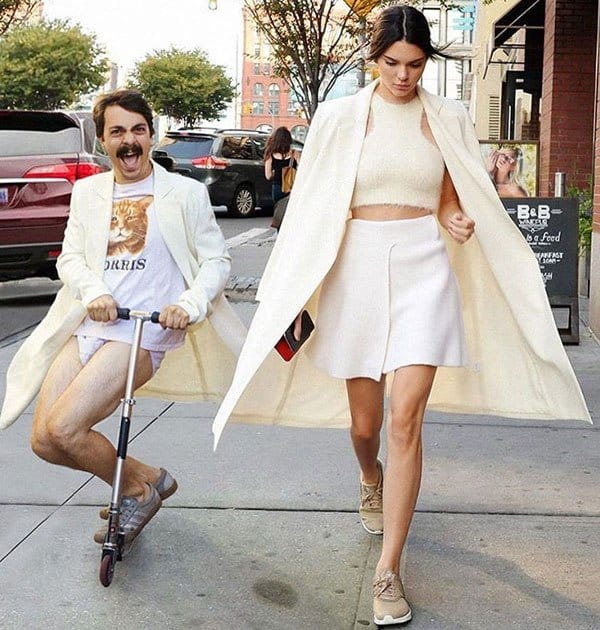 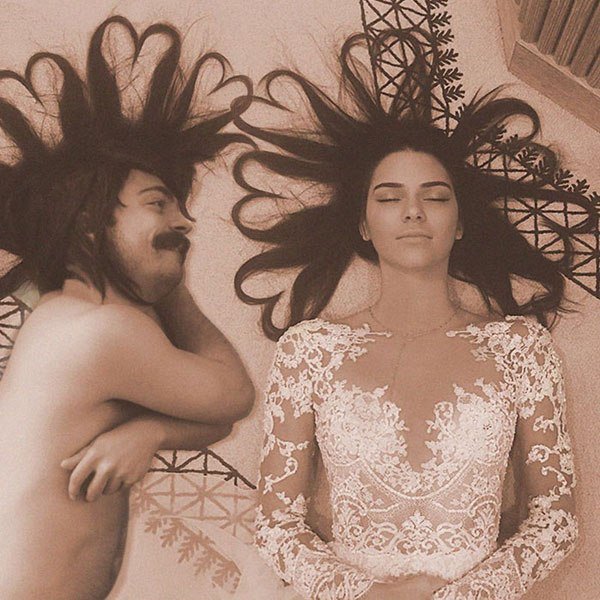 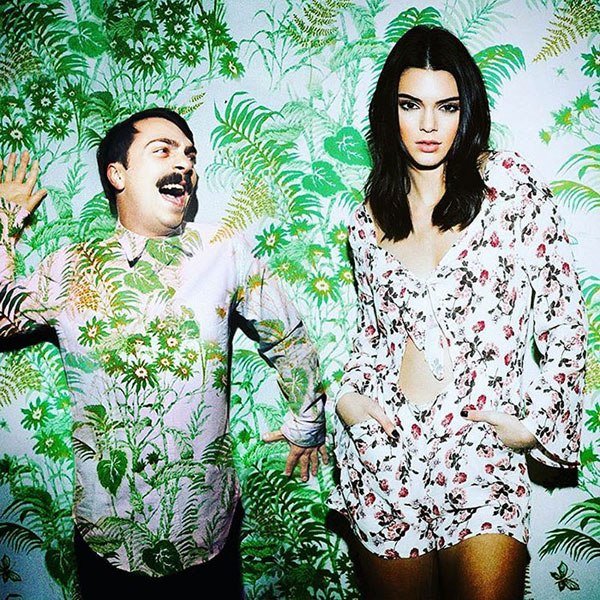 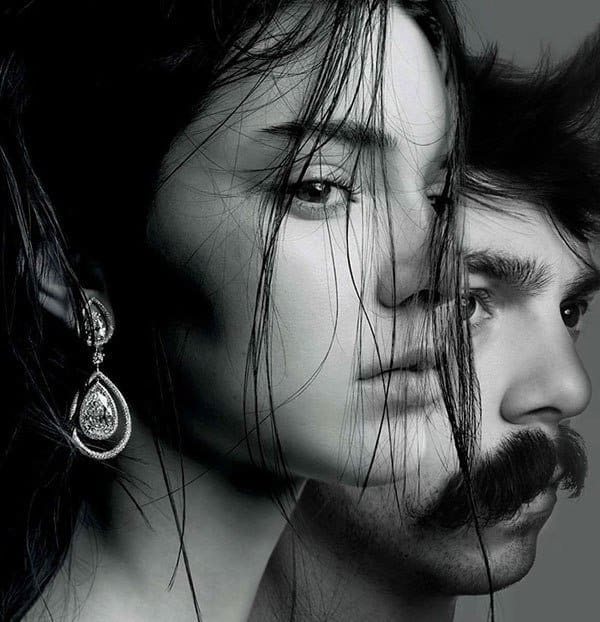 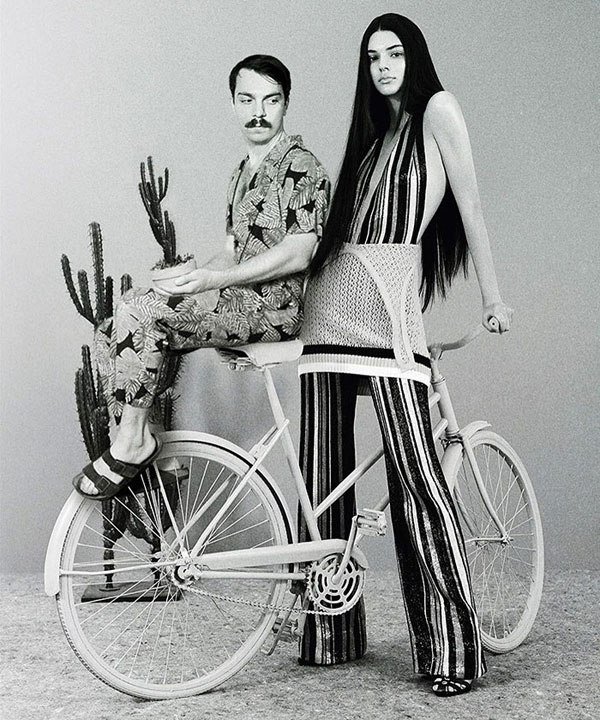 He is also well-accepted by friends and family, always present in family affairs and friend outings. Can’t you see the resemblance? 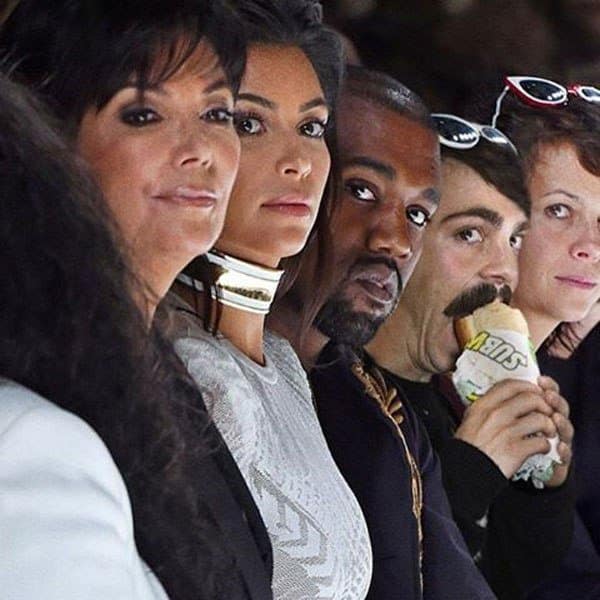 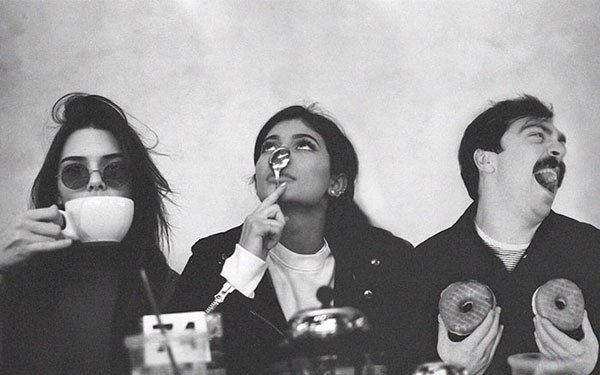 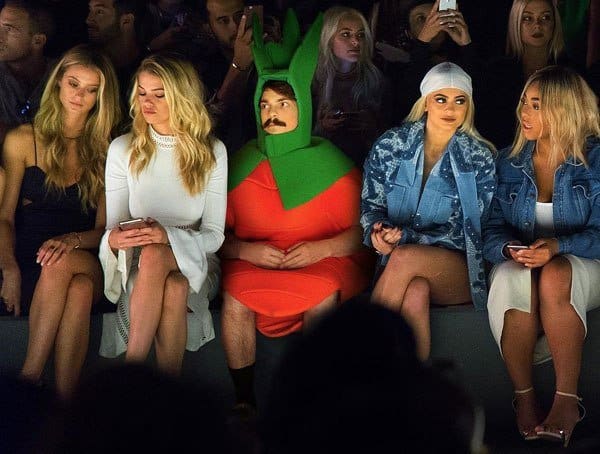 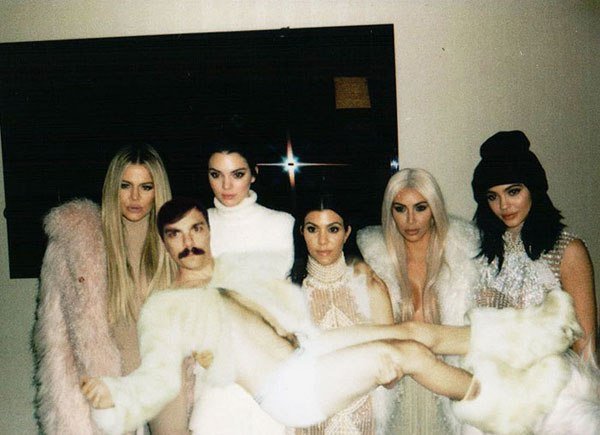 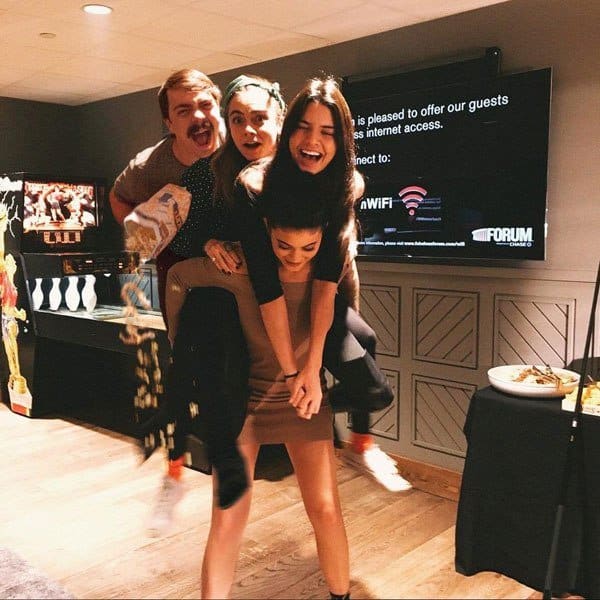 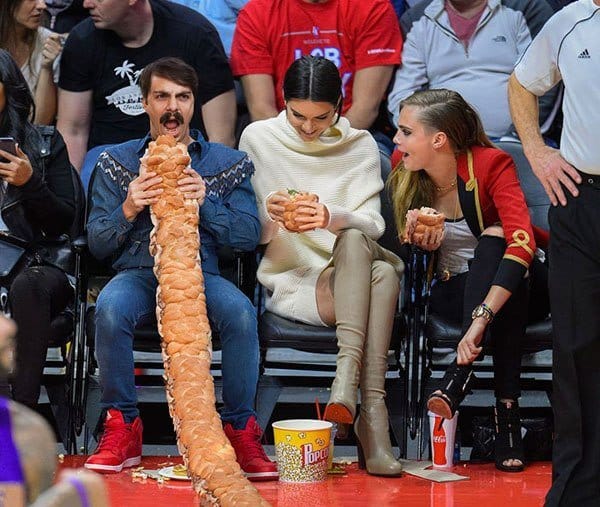 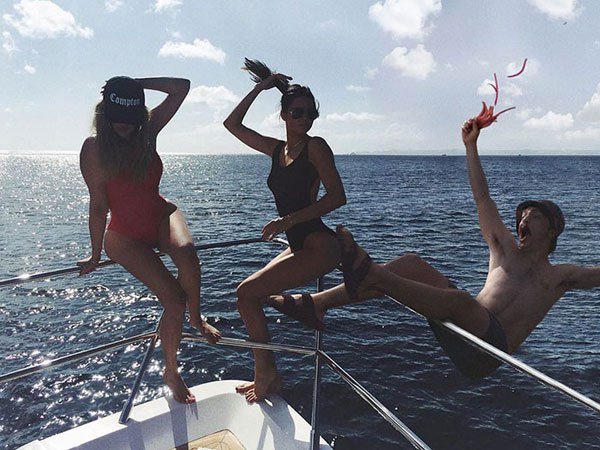 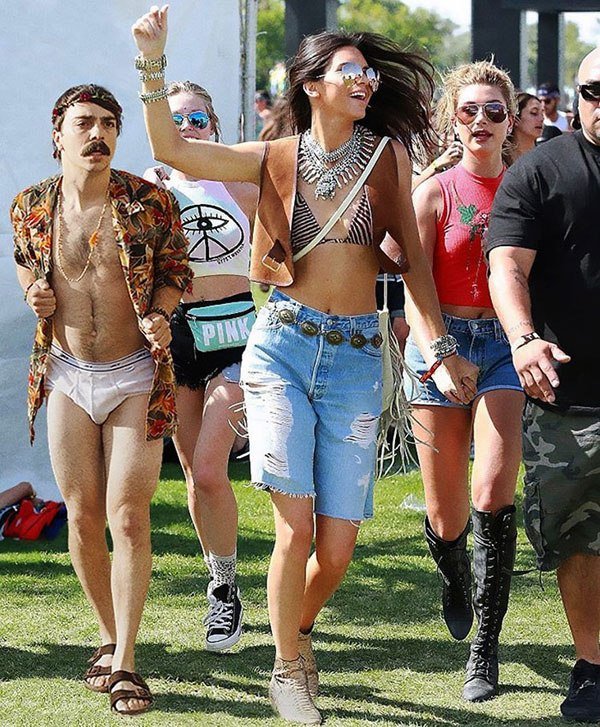 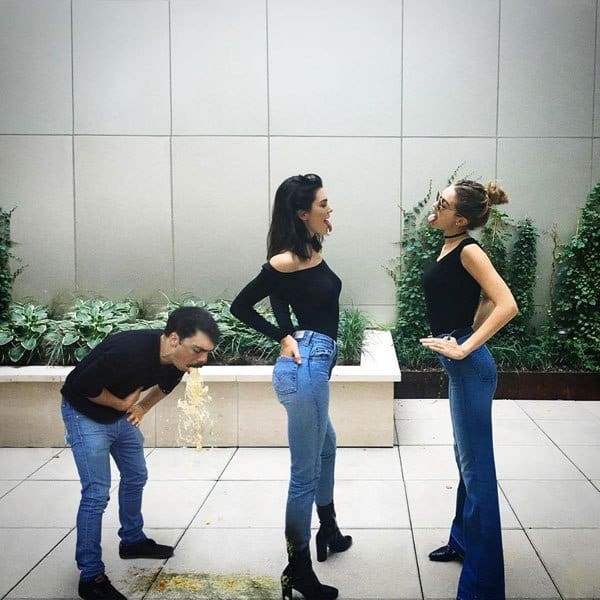 The duo is super close that they do almost everything together! 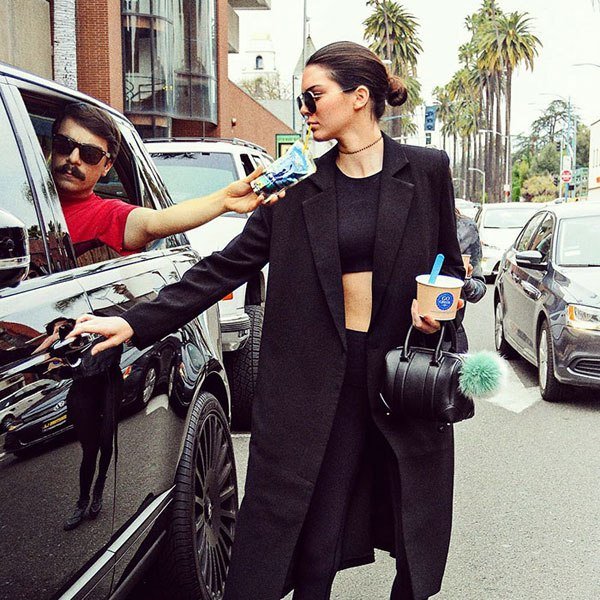 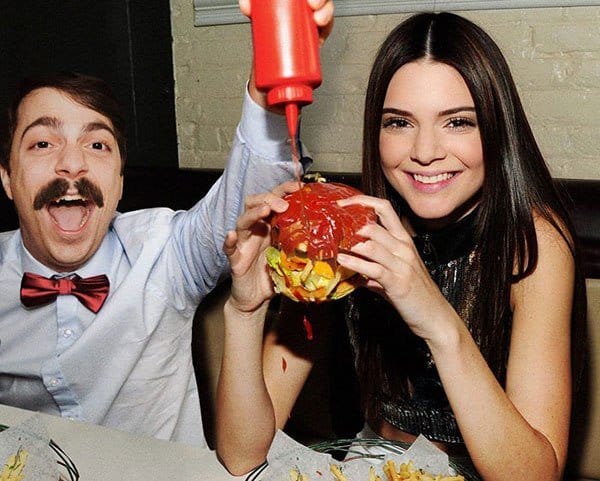 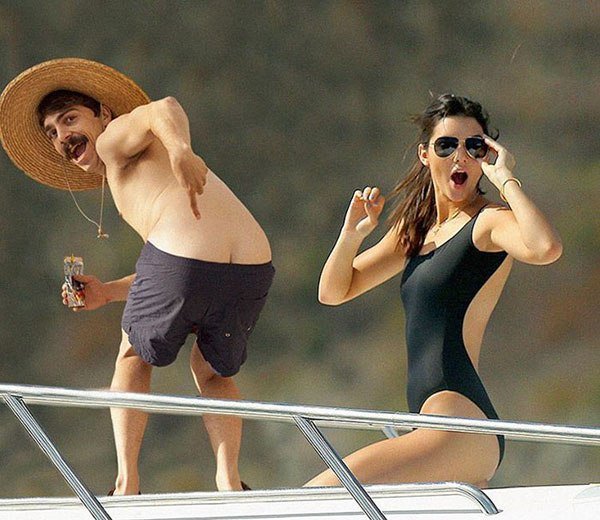 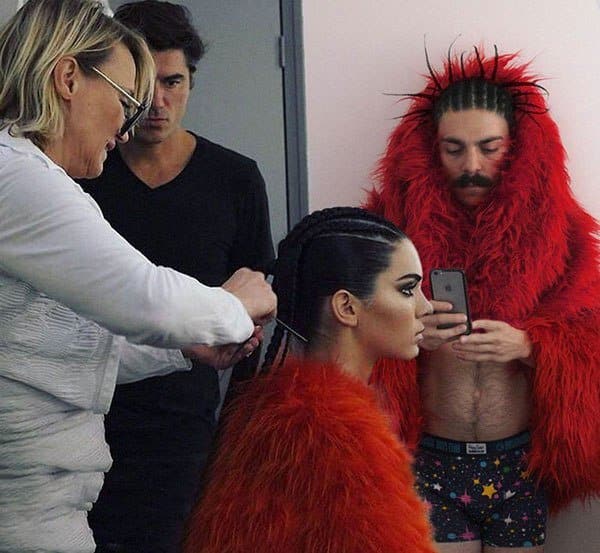 So far, the person behind the parody account has not been identified, but his Instagram account is still very much active. Kendall Jenner seems not taking offense, in fact, she even follows his account.