A video recently went viral showing a car being pulled over by the cops on the side of a busy road. The offence, as it appears, was that they tried to do the Kiki Challenge.

Also known as the In My Feelings Challenge, the said craze has spread on social media despite warnings from authorities that doing it can lead to untoward incidents.

This video was taken in Tulsa, Oklahoma. 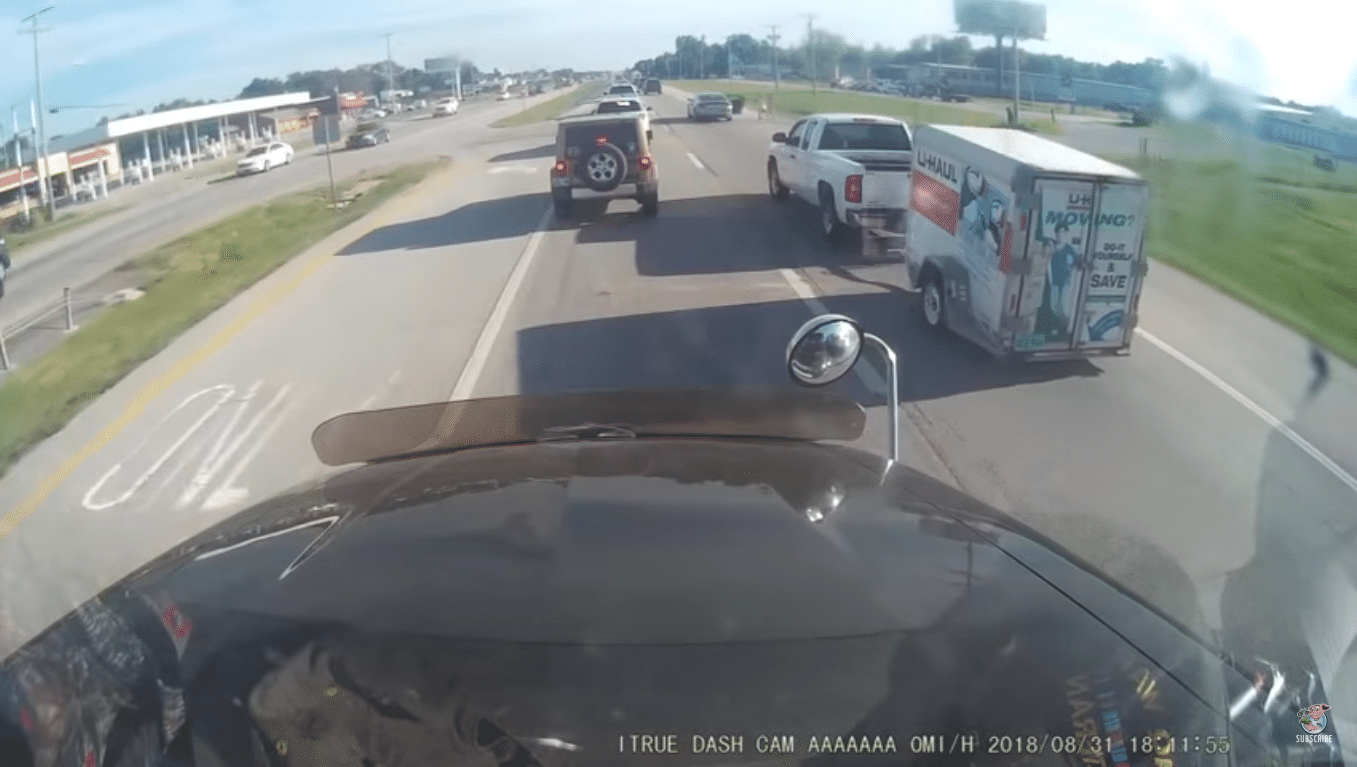 Captured via another driver’s dashcam, the footage shows us the exact moment some young people realized they’ve totally messed up. 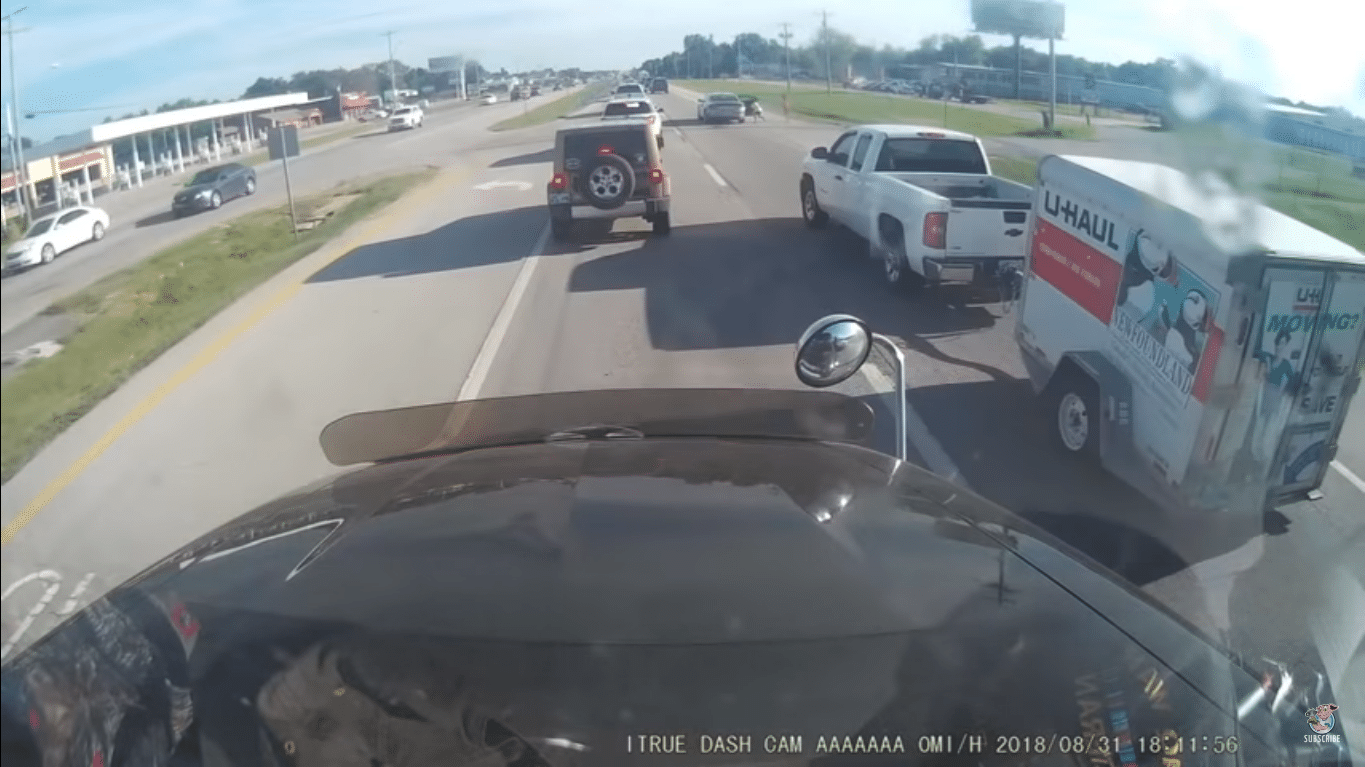 The young boys hopped out of the moving car, not noticing the police vehicle nearby. 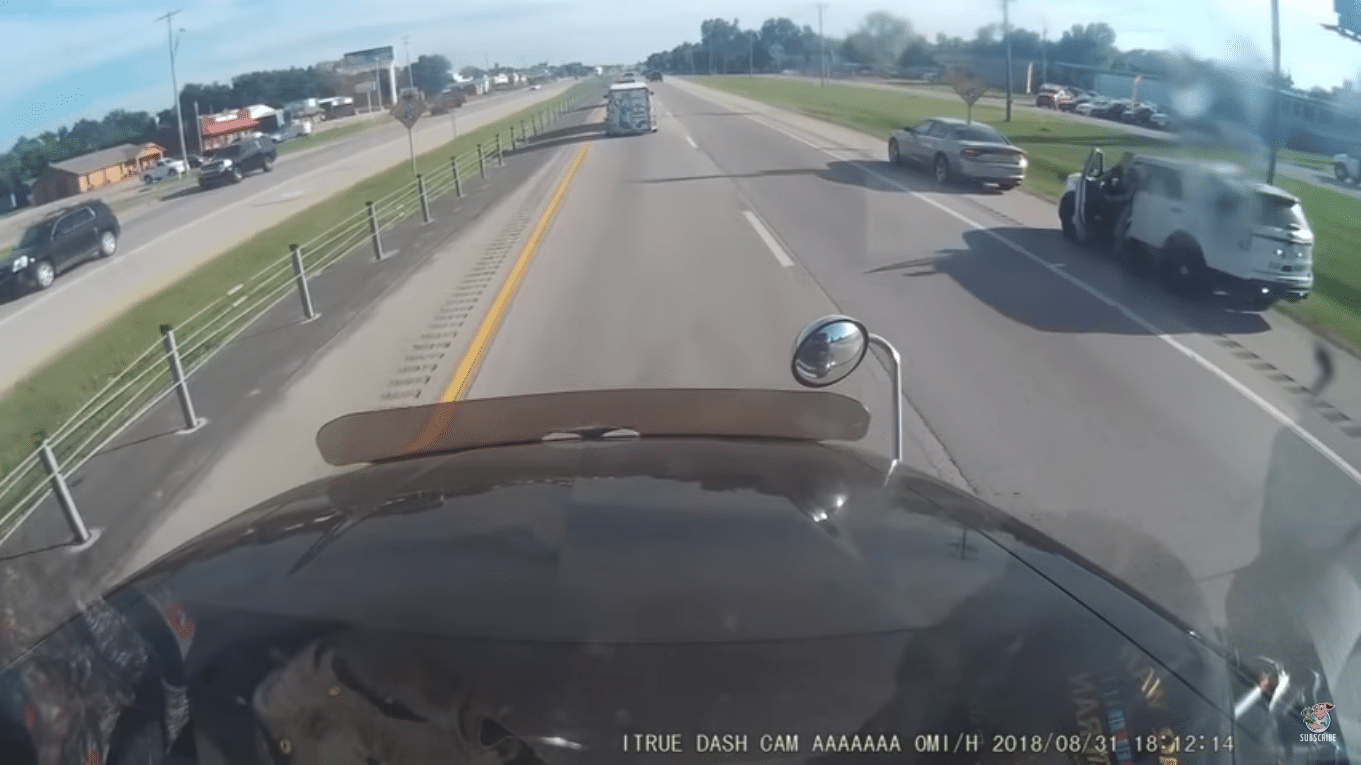 As the driver shared in the video description:

“I saw two young boys get out of the back of the car and start dancing. The local cop was close behind them in my lane and saw this and pulled them over.” 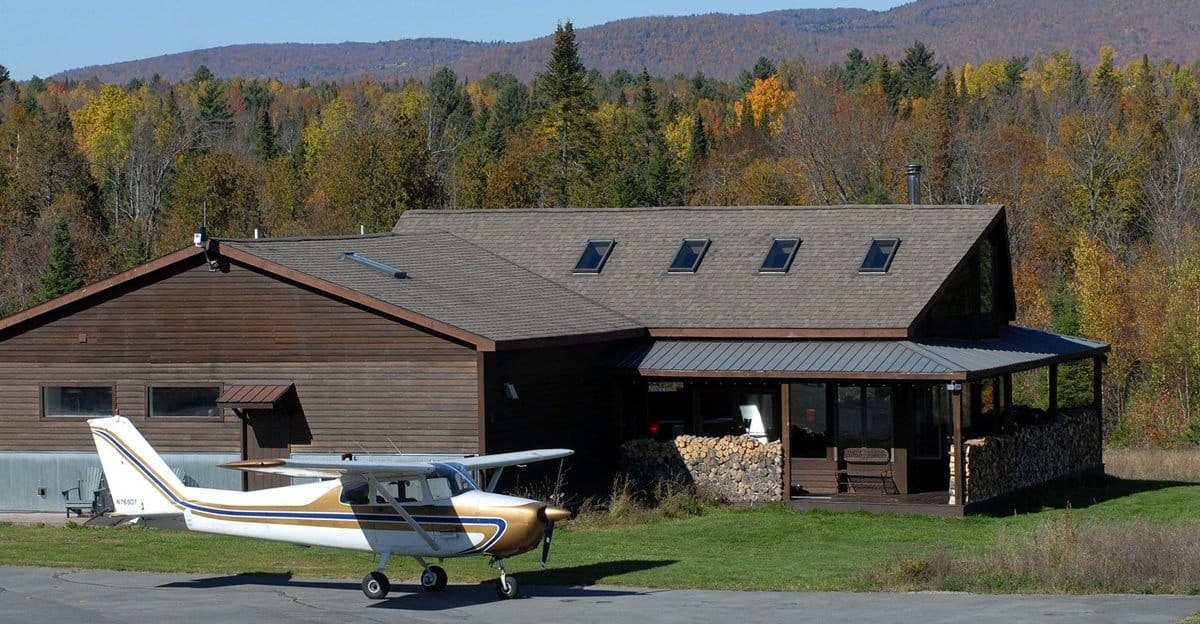 The song ‘In My Feelings’ was popularized by Drake and its about Kiki, a shopaholic girl. 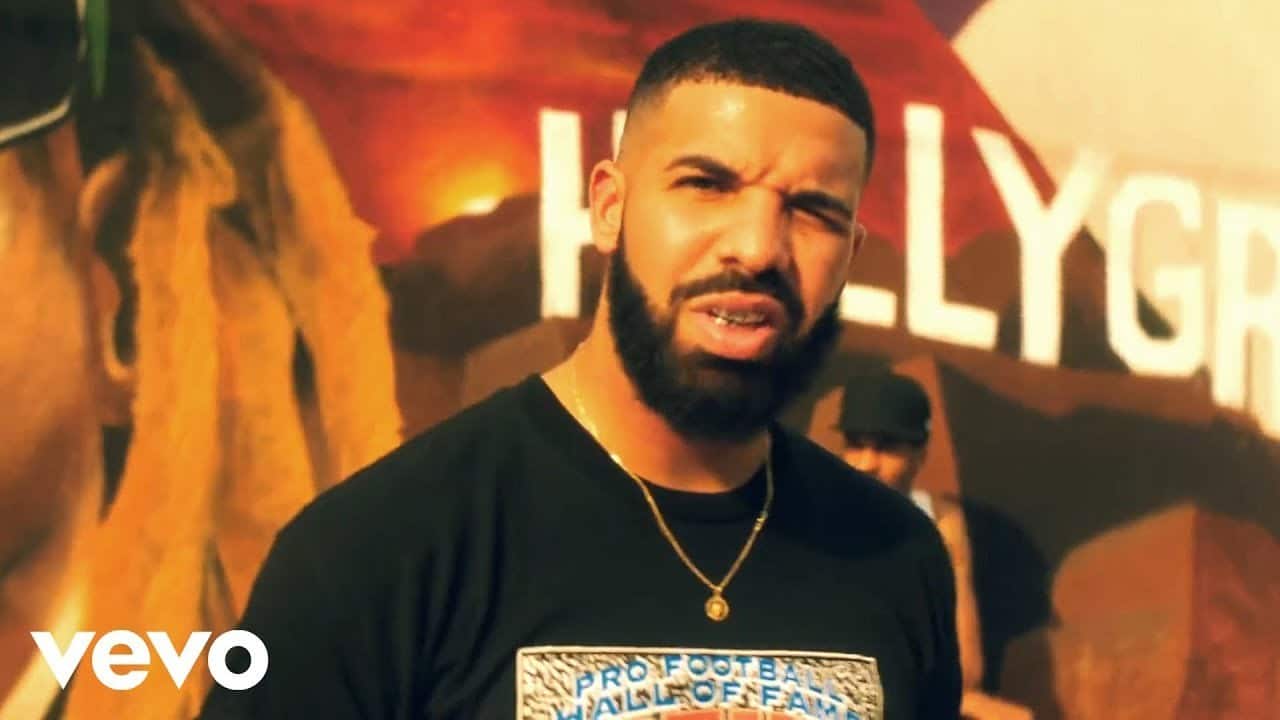 Eventually, funny guy Shiggy turned it into a dance challenge as he did it in the middle of the road. 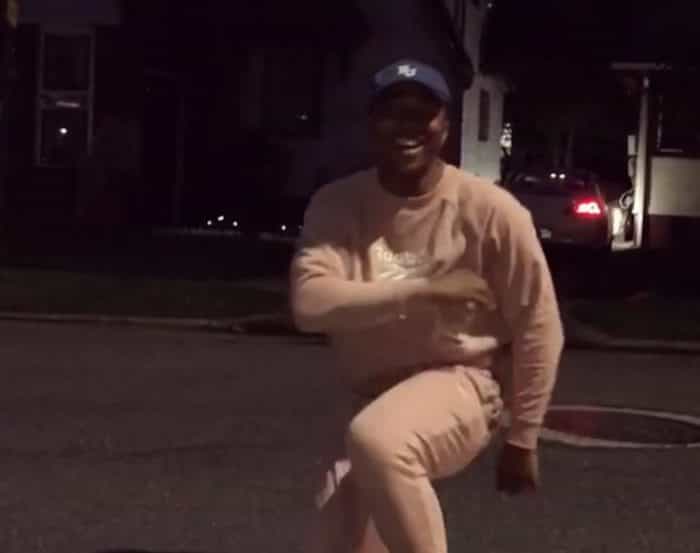 Netizens immediately responded and did the challenge, dancing beside a moving car after Shiggy’s steps.

The Kiki Challenge has since been linked to multiple cases of accidents and injuries, according to reports. 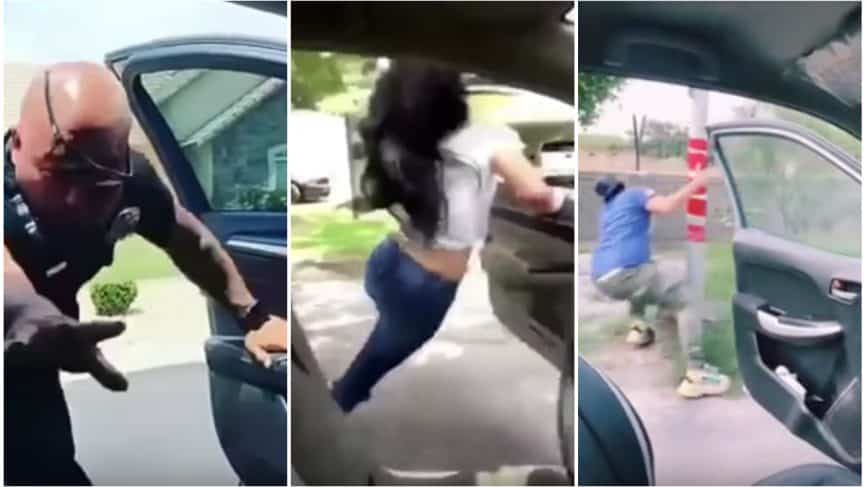 “Preventing death or injury from #doingtheShiggy is comparatively simple: Don’t jump out of a moving car for a meme. That’s it.

“It’s foolish, it puts other road users at risk, and, it’s an excellent way to suffer road rash, legal penalties, or worse. By posting such a video, you’re providing evidence not just of your dance moves, but of any laws you may be breaking.

“In a recent roundtable on distracted driving, we heard survivor advocates’ ideas about getting tougher on drivers using their phones (like the driver-cameraperson in this challenge).

“Part of getting tougher includes increasing enforcement of distracted driving laws. If your local law enforcement agency is among the many cracking down on distracted drivers, the last thing you want to do is post evidence of you and your friends breaking the law.”

You have been warned.