You know something is definitely wrong with the world the moment you realize that prison inmates are spending more time outdoors than kids. Parents, do listen up!

This was recently discovered by a new study conducted by a team of experts based in the United Kingdom. The research revealed that 74% of kids spent less than an hour playing outdoors per day. In addition, it was also found out that a fifth of the children did not even spend time playing outside on an average day.

In an interview with The Guardian, ‘wild play’ advocate Mark Sears said, “The truth is we are enclosing our children. We are stifling their ability to be free, to be at their best as children and it is having significant impacts.”

Meanwhile, another survey conducted among 12,000 parents in 10 countries indicated that only one-third of kids ages 5 to 12 spent merely less than 30 minutes of outdoor playtime per day. 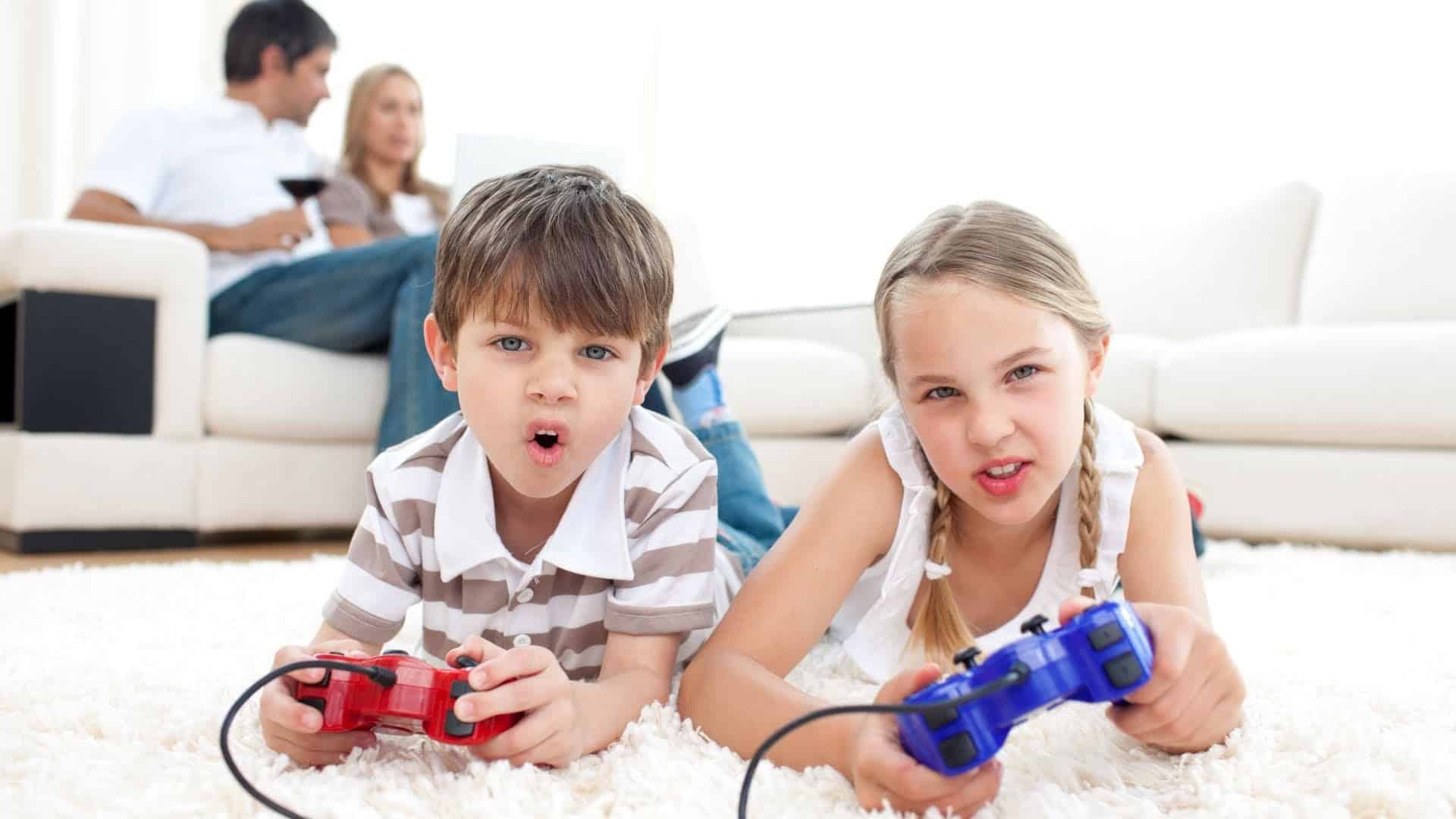 He pointed out several reasons why this trend happens such as the fear of strangers, traffic or accidents. Other than that, being busy in school and work were also identified as contributing factors. Plus there’s video games and other electronic gadgets! 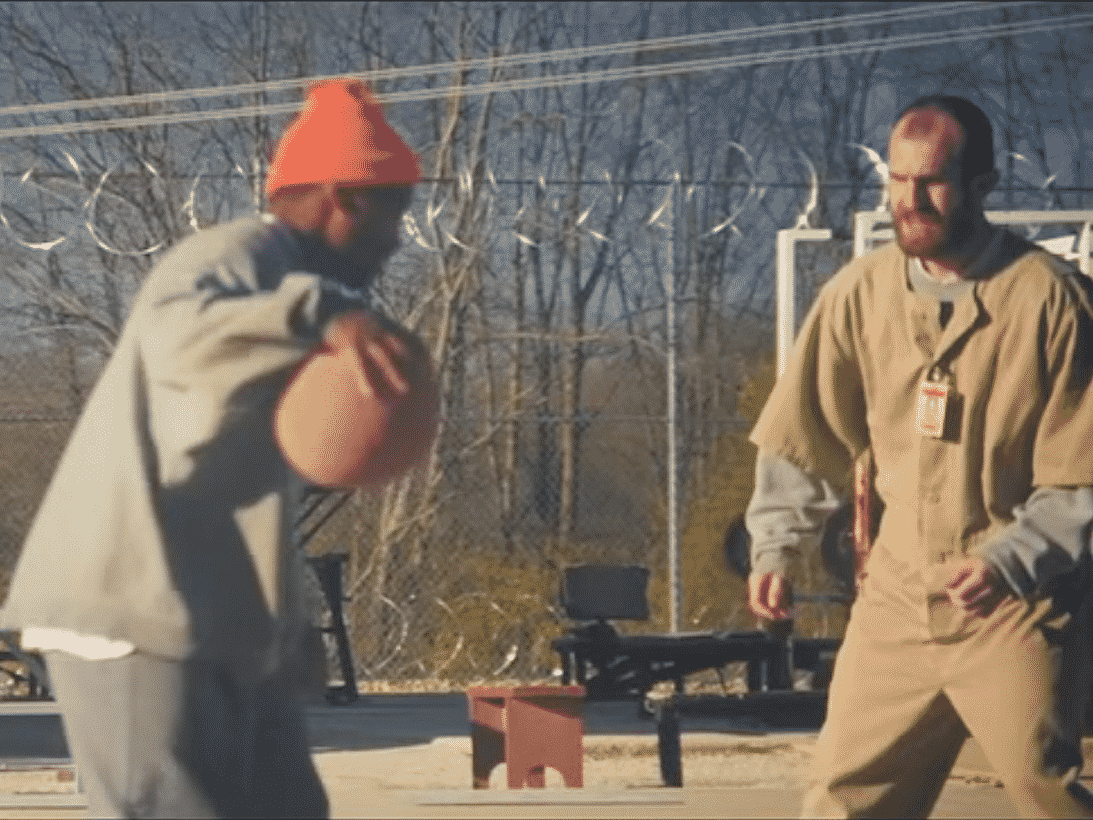 In the short film entitled “Free the Kids – Dirt is Good,” one of the inmates in the said maximum security facility in Indiana commented that being outside provides an opportunity to “take all the frustration and all your problems and just leave them out there. It keeps my mind right, keeps my body strong.”

So parents, what’s your take regarding this disturbing trend? More importantly, what do you plan to do about it?