The moon will turn red on July 27 and 28 in this year’s second total lunar eclipse. While it may not be as rare as the “super blue blood moon” in January, it has its own special characteristics that caused news about it to go viral online.

One month from today, the Earth’s natural satellite is expected to undergo a total eclipse. But that’s not the best part yet.

The rare super blue blood moon in January became a spectacle, but the July lunar eclipse will steal the show 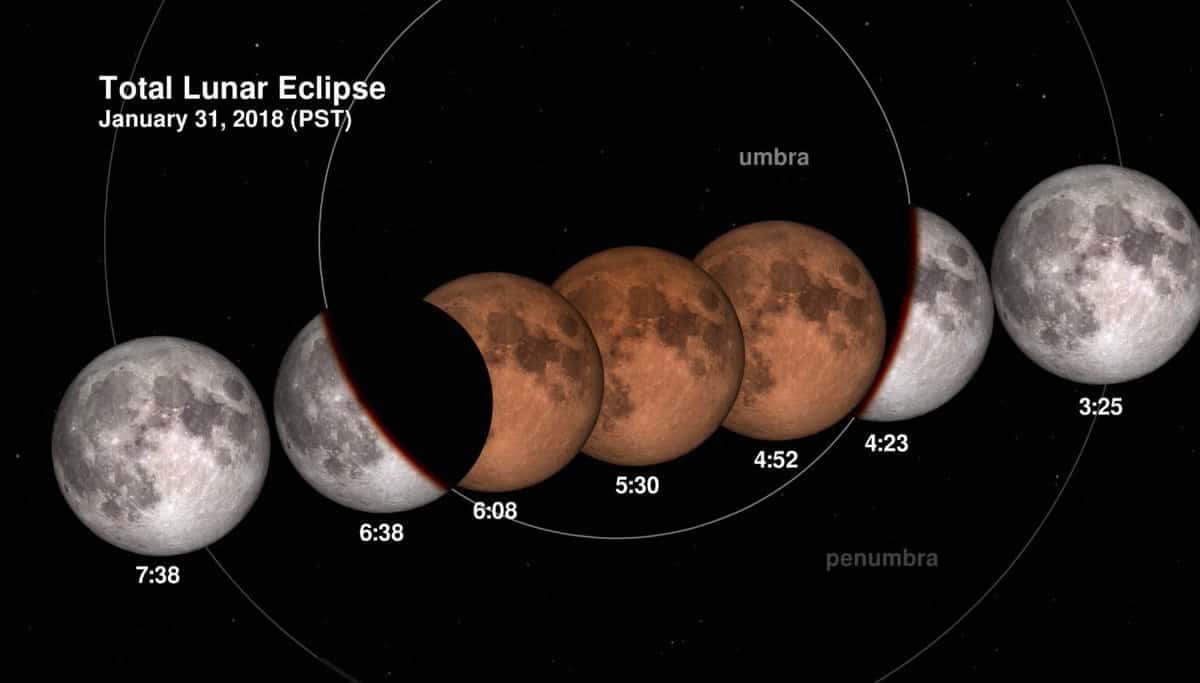 The blood moon on July 27 to 28 will be the longest one to occur in this century, lasting for as long as 4 hours from start to end.

To top that off, the celestial body will have a jaw-dropping red or reddish-brown hue for about 1 hour and 43 minutes during its total phase, outshining the recent “Super Blue Blood Moon” that occurred in January. 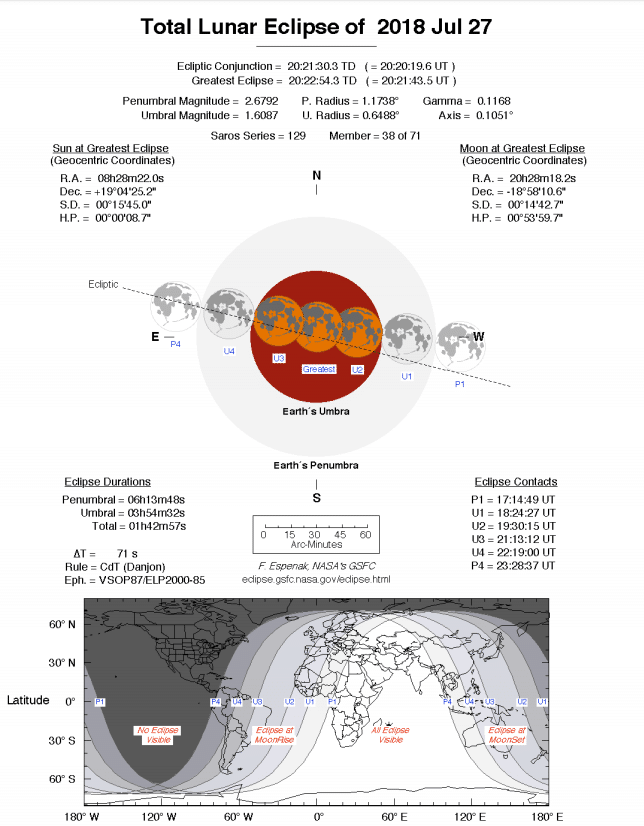 According to Space.com, stargazers from North America won’t be able to watch the spectacular event, except via webcasts.

However, viewers located in the Middle East, Africa, the Indian Ocean region, and southern Asia will be able to bask in the rare occurrence. That is, of course, if the weather is good during the event. 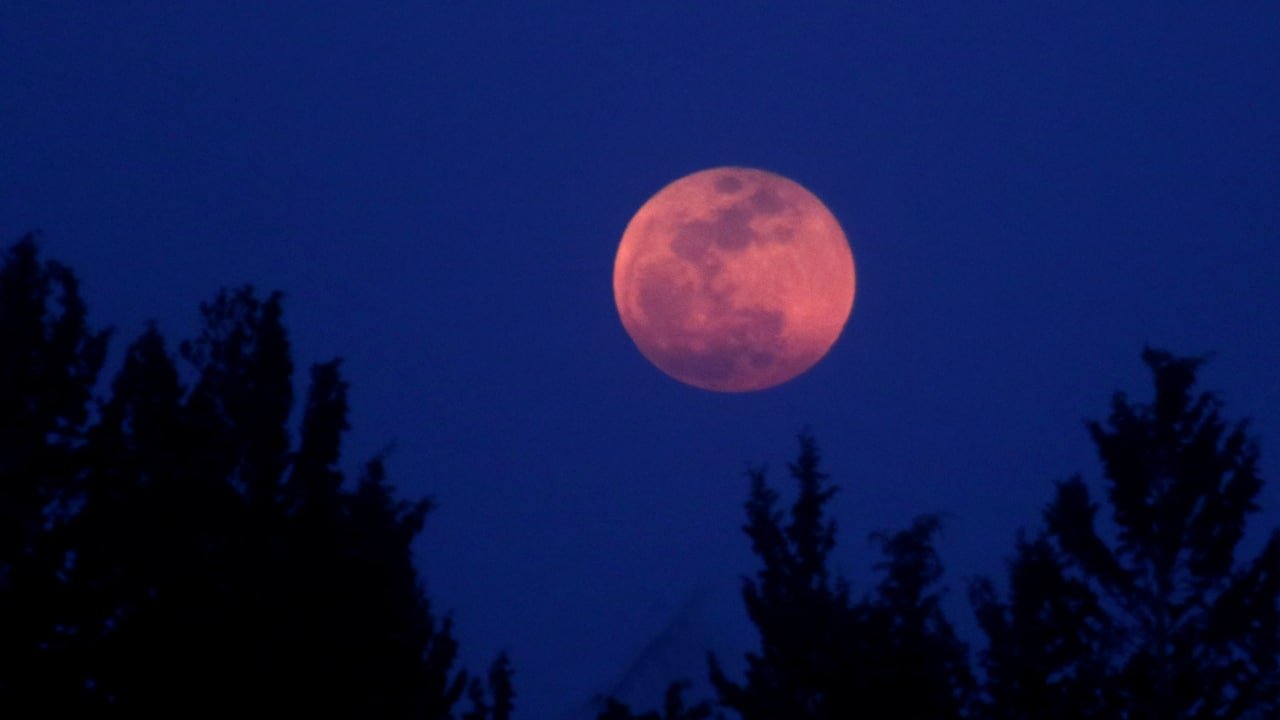 Astronomer Bruce McClure revealed that the greatest eclipse of the July 2018 blood moon will happen at exactly 4:21 p.m. EDT.

“A partial eclipse precedes and follows the century’s longest total lunar eclipse, each time lasting one hour and six minutes,” he explained via EarthSky.org.

Still, its duration isn’t the only thing that got people talking about the upcoming blood moon. 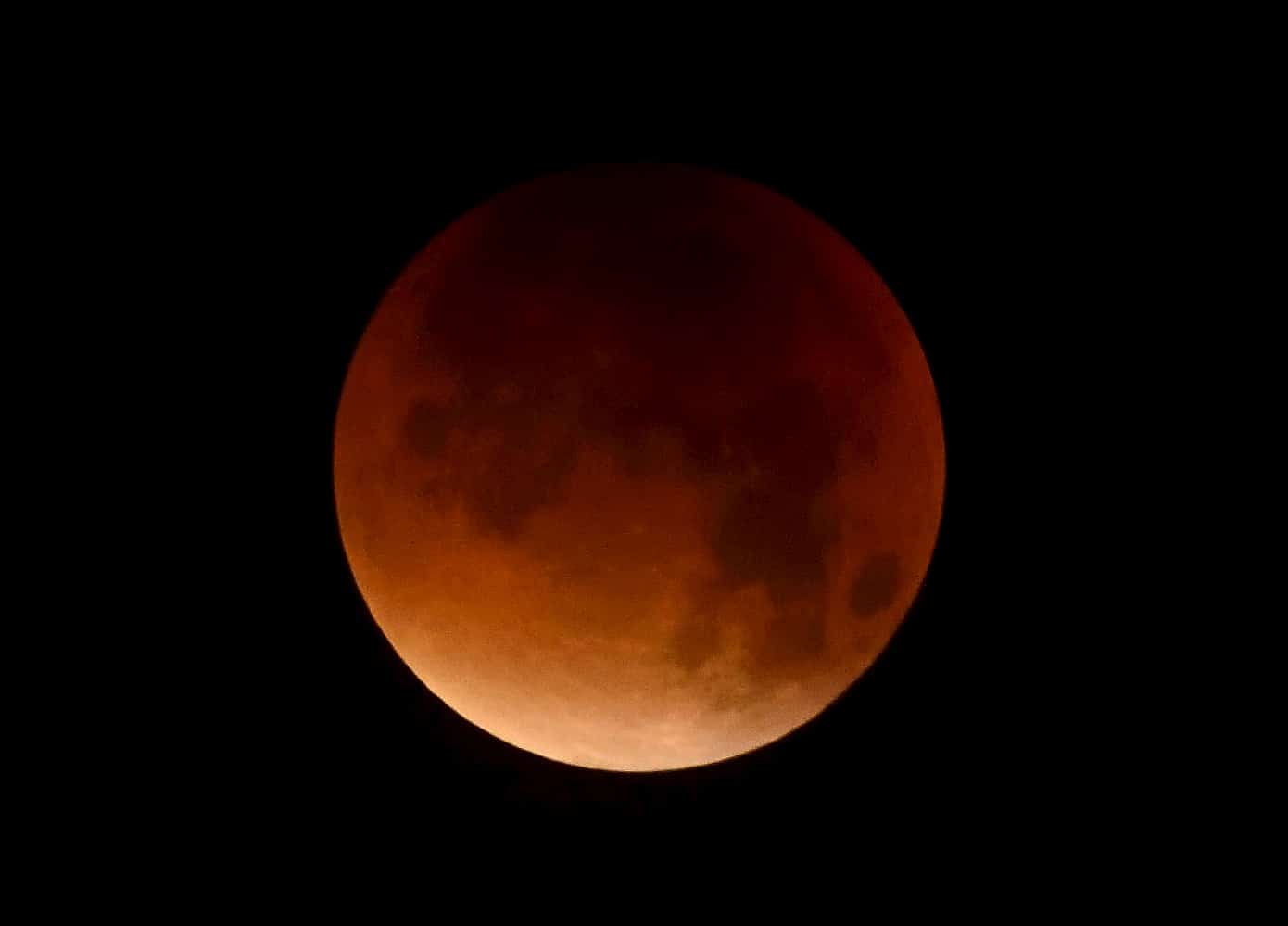 Source: Reuters via The Irish Times

As it turns out, some people believe that the longest blood moon between 2001 and 2100 will mark the end of the world, the Daily Mirror reported.

The doomsday theory, which first came to light thanks to Christian ministers Mark Biltz and John Hagee, claims that four consecutive lunar eclipses with six full moons in between indicates that Armageddon is coming. This hypothesis was based on passages from the Bible, particularly Acts 2:20 and Revelation 6:12.

Still, many people doubt that the prediction will come to pass after it didn’t happen the first time the same conditions were met in 2014 in an occurrence dubbed as the “tetrad” that ended in September of that year.