In the early 1960’s, Julie Mannix was a beautiful 19-year-old socialite from Philadelphia. She had fallen in love with a man named Frank, a man who did not meet the approval of her wealthy family. And at a young age, she was three months pregnant.

Julie’s father was the author of the book The Fox and the Hound, which Disney turned into an animated film. Her glamorous parents threw her a coming-out party which had been described as “the most thrilling in a decade” by the Philadelphia Bulletin.

Julie and her family led a glamorous life. 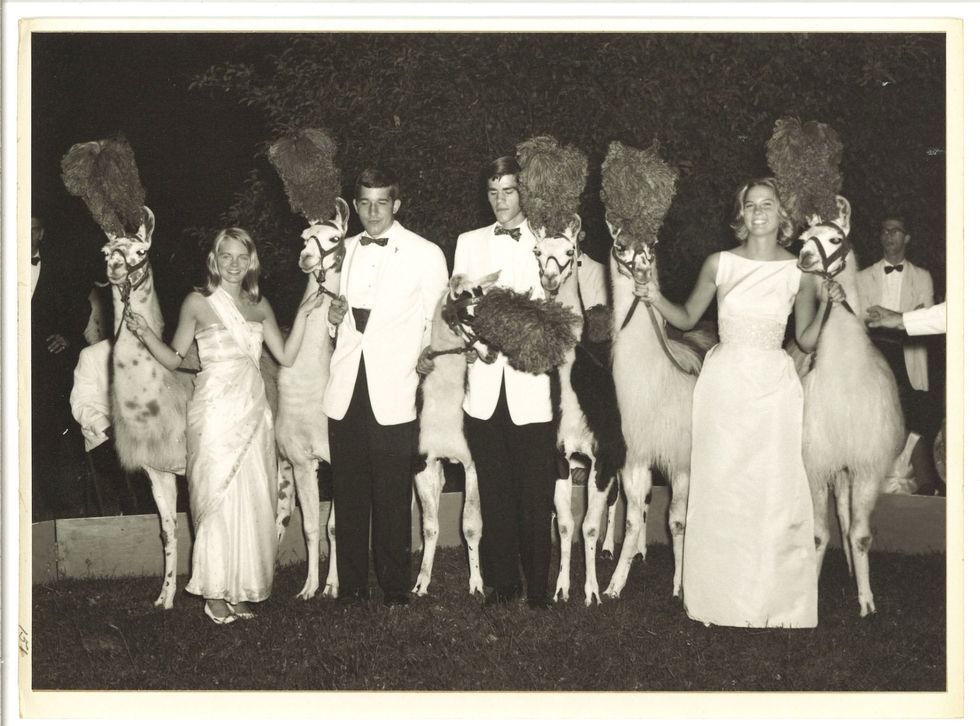 During a checkup, the Mannix family gynecologist discovered Julie was pregnant, but informed the mother about the pregnancy instead of telling her. Julie’s Catholic mother, for fear of embarrassment and shame, did everything in her power to conceal Julie’s pregnancy.

Debutante Julie Mannix was 19 when she got pregnant. 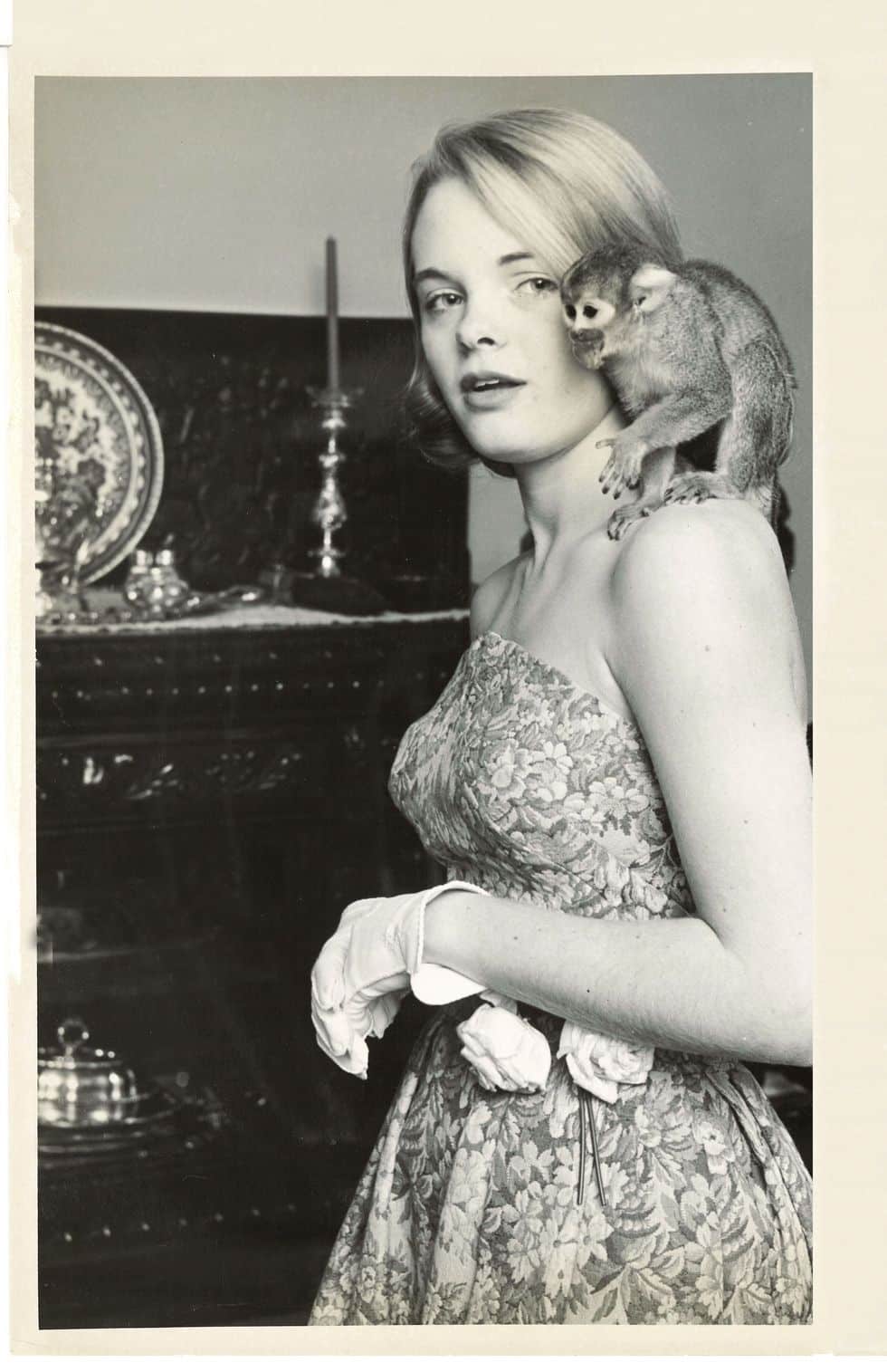 Giving birth out of wedlock was unacceptable to Julie’s family. Her parents resorted to extreme measures and created painful lies to conceal their daughter’s pregnancy. They had her diagnosed as “severely depressed,” just so she would be locked up in a mental hospital, where abortions can be legally performed.

Julie’s father was the author of "The Fox and the Hound." 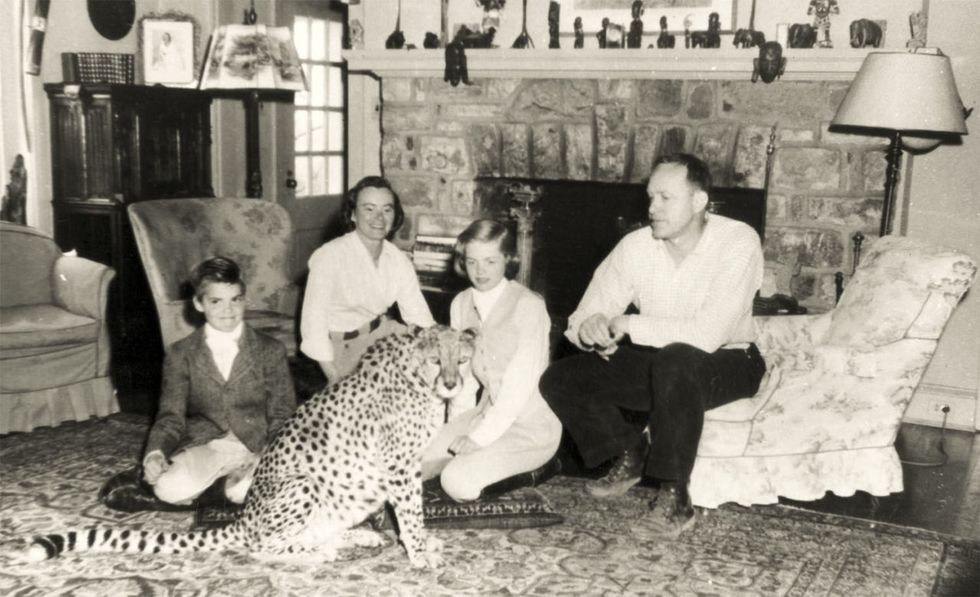 In 1963, abortions were considered illegal unless performed to save the mother and safeguard her physical and mental well-being. Julie refused to get an abortion, not for moral reasons or because she’s a Catholic, but because she wanted to have and see the baby — the baby who was conceived in love.

Her parents disapproved of her pregnancy and had her sent to a mental hospital.

Julie met Frank von Zerneck, a 23-year-old Jewish man who was into the entertainment business, during a summer apprenticeship at a theater in Westbury on Long Island. She fell in love with him who turned out to be just a summer fling and at the end of the season, she was betrayed when she found out that Frank was a married man after all. She was even more devastated when she found out she was also pregnant.

Julie was locked up in a hospital for six months until her water broke. 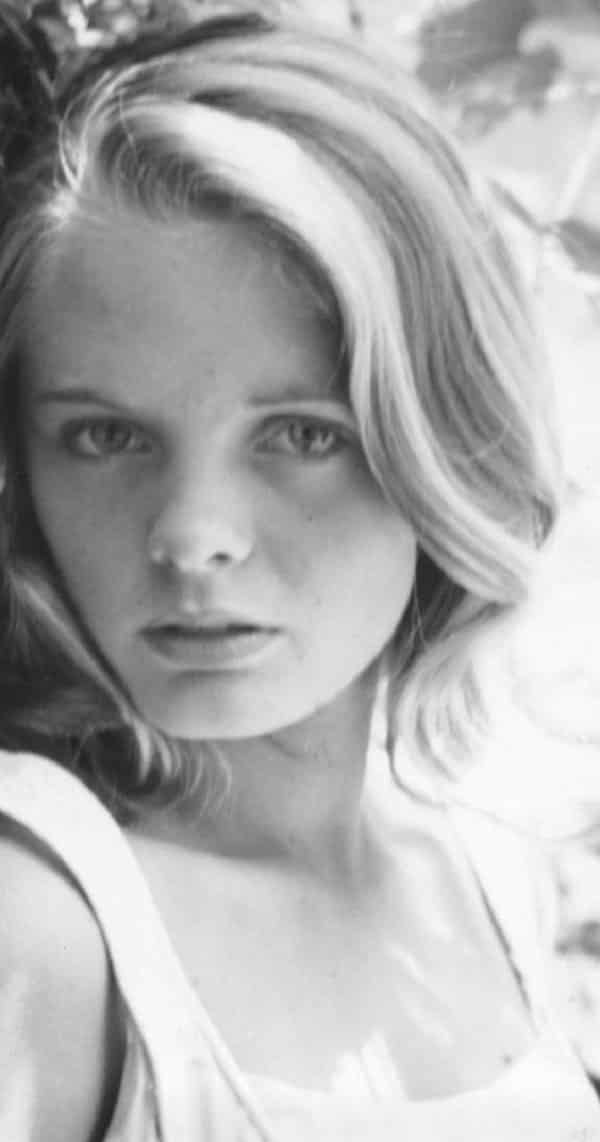 She gave birth to a healthy baby girl she named Aimee.

On April 19, 1964, Julie welcomed her beautiful baby girl, Aimee. However, she was only allowed to see her for a short while before she was forced to give Aimee up for adoption.

“As I signed the adoption papers, my heart ripped apart. I put down the pen, turned away, and, on shaky legs, I left my baby behind.”

The thought of Aimee never left Julie’s mind in the following decades. She tried to contact the Catholic Charities hospital where she gave birth to ask for an update on Aimee. But as she expected, the information could not be given as records had been sealed the moment the adoption was finalized.

Frank divorced his wife during the time when Julie was in the mental ward. He had contacted her daily through calls and letters, but Julie’s parents managed to intercept them.

Julie then moved to New York to pursue acting after the heartbreak from Aimee and her family’s treatment. 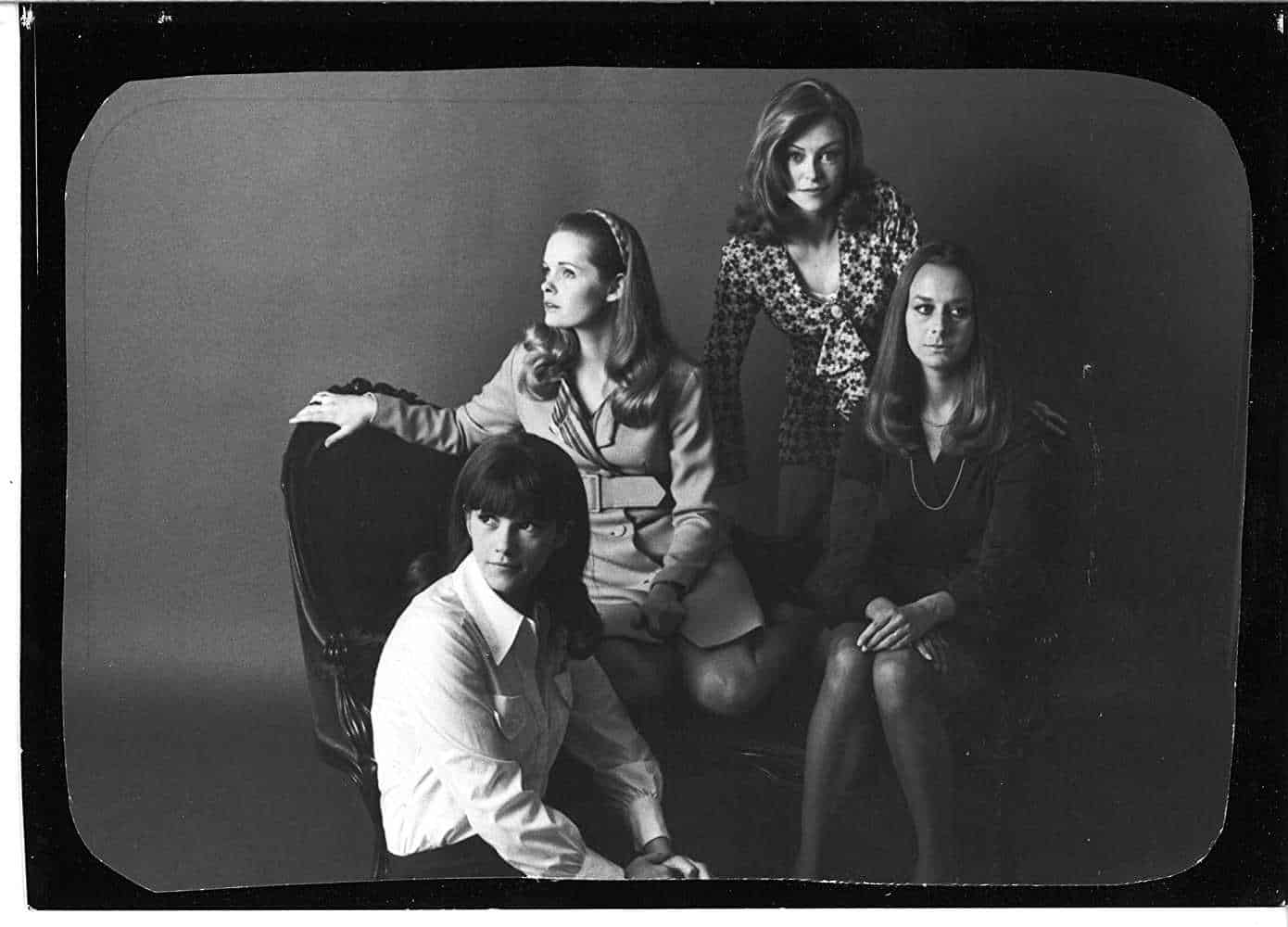 Julie started a new life in New York. She and Frank reconnected and dated each other again. On Jan. 15, 1965, they got married. She was disinherited by her parents, which didn’t surprise her.

Frank and Julie reconnected and married in 1965. 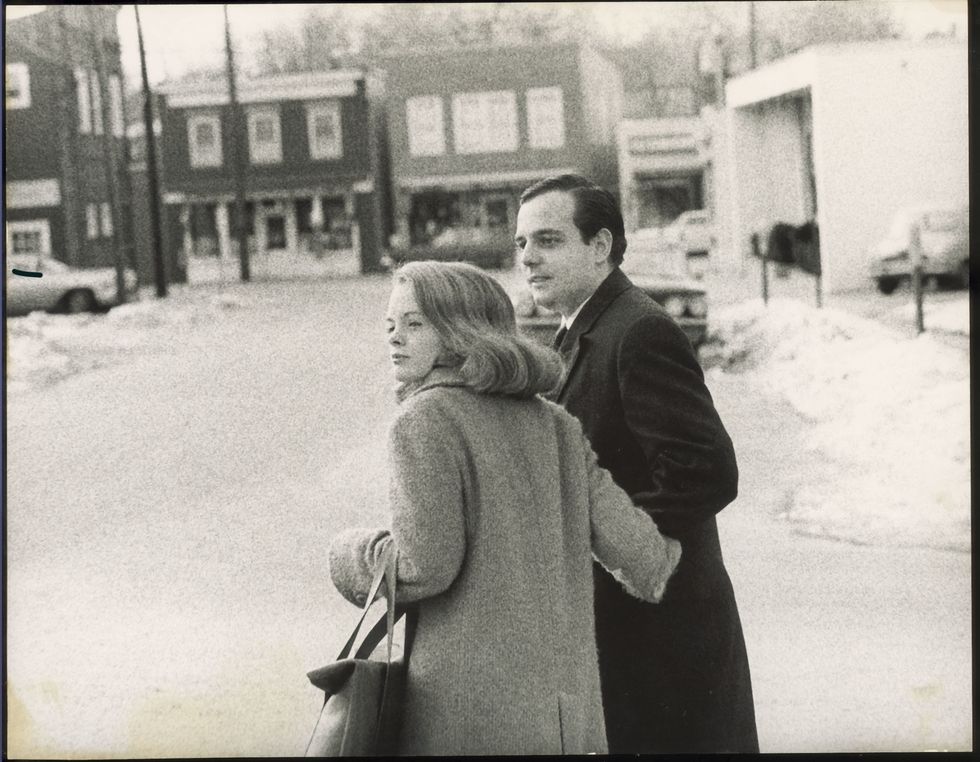 They had two more children. 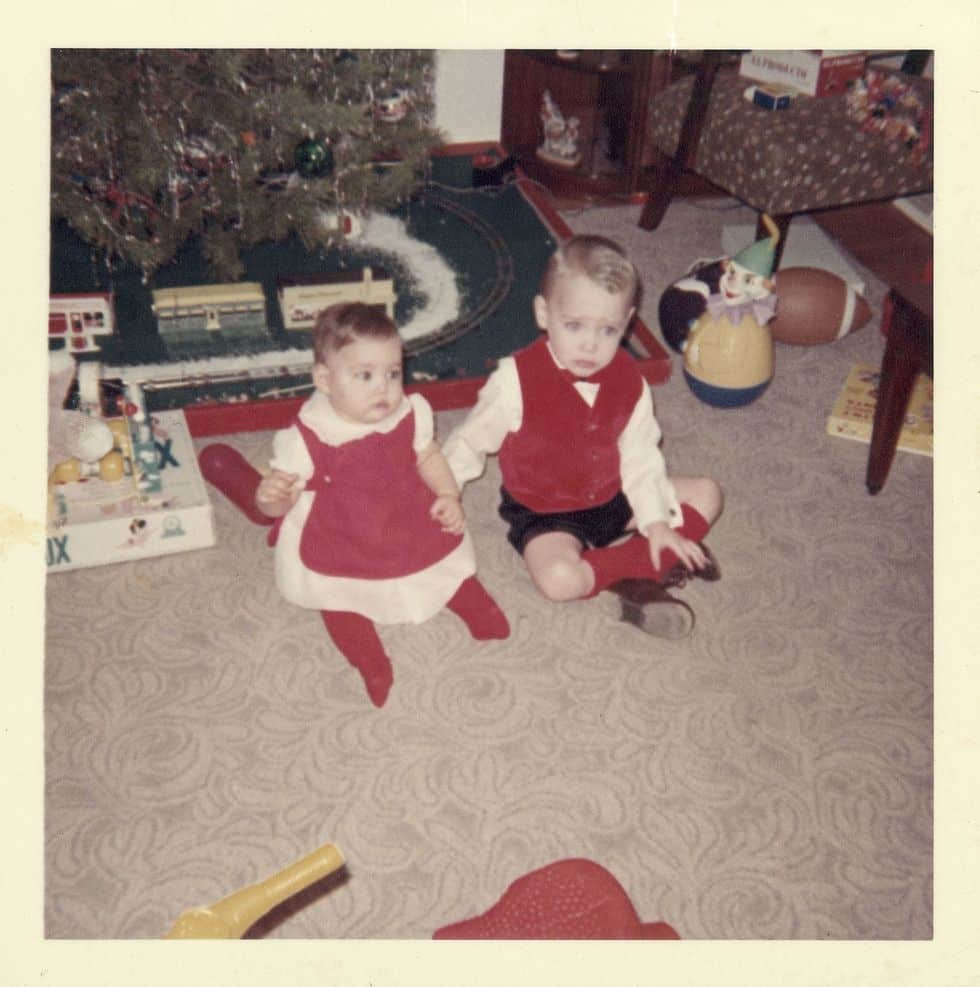 But each year on Apr. 19, the couple would celebrate Aimee’s birthday. 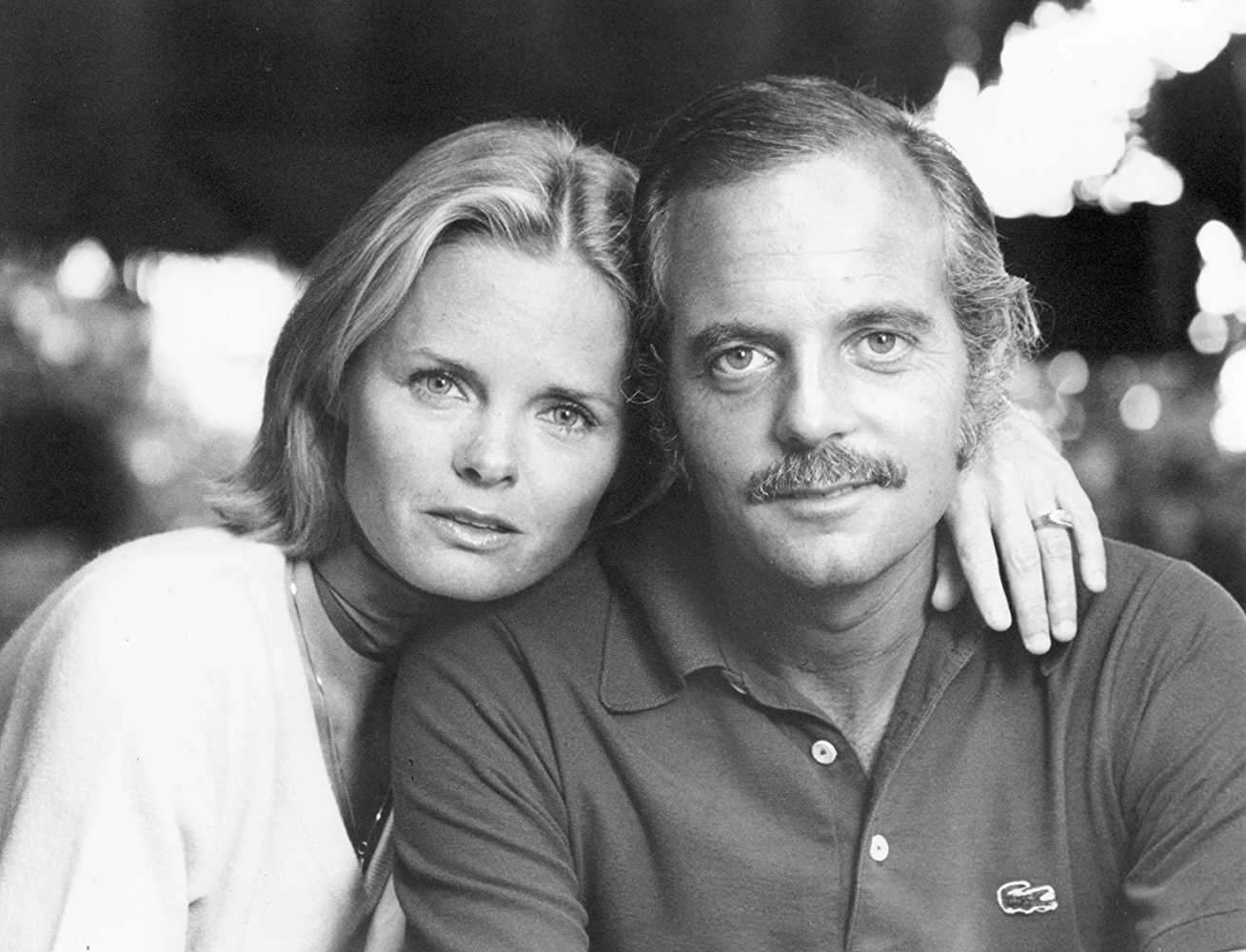 Meanwhile, Aimee, who was renamed to Kathleen “Kathy” Marie Wisler, was given to a loving family. She grew up with two brothers whom she loved dearly. All in all, Kathleen had a wonderful life, until she was six years old when her adoptive mother died of breast cancer in 1970.

Kathy continued on, with a stepmother that his father married (and later on divorced when she was 10). In 1988, she married the man she knew was the one for her and together, they had two kids. Years later, her father died and soon after, she realized she needed to find her birth mother. She was able to get bits of information from the Catholic Social Services of Philadelphia.

“It wasn’t until I gave birth to my daughters, Amanda and Kathryn, that I finally allowed myself to think about my birth mother.”

Kathy’s search then led her to Julie’s IMDB page, which revealed that she had an acting career in the 1960s and that she married Frank von Zerneck, a TV producer, in 1965 – a year after Kathy’s birthday. She thought carefully about what she’s going to do with her search results but Kathy ended up writing to Julie anyway.

How do I begin a letter like this? Well, I think I’ll simply just start with: I was born on April 19, 1964, in Philadelphia. Based on the documents Catholic Social Services provided me, I find it plausible that you may know some information concerning my birth family…. It is not my intention to interrupt their lives; I simply want to connect on any level they feel comfortable.

Please, at your convenience, let me know if you can assist me with additional information.

In November 2008, Kathy got a call from Julie, who, after hearing more about her, said that she’s her mother. Kathy was stunned to have finally heard the voice of the woman she’s long been looking for. She also got to talk to Frank over the phone. The von Zernecks then told Kathy that they never wanted to give her up in the first place.

Eight months after the first time she spoke with Frank and Julie, Kathy finds herself in Ritz-Carlton hotel, where she would meet her birth parents in person.

Kathy and Julie finally saw each other in person after more than four decades. 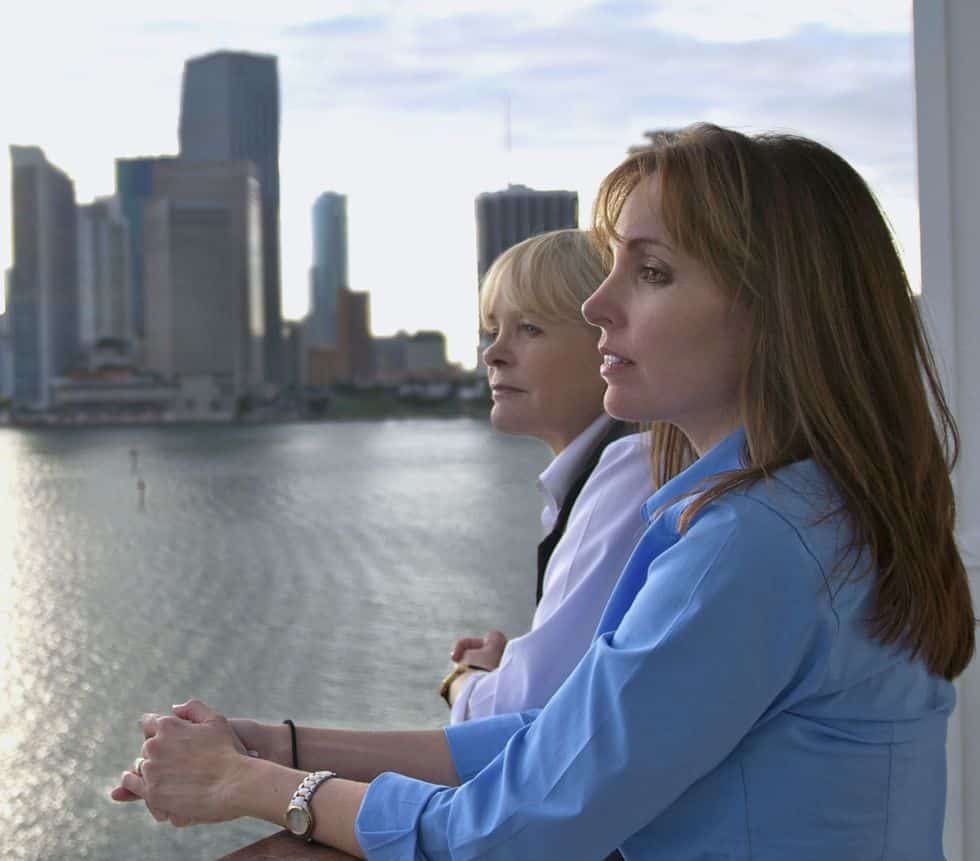 They decided that they will meet in a place where Kathy was conceived — New York City. 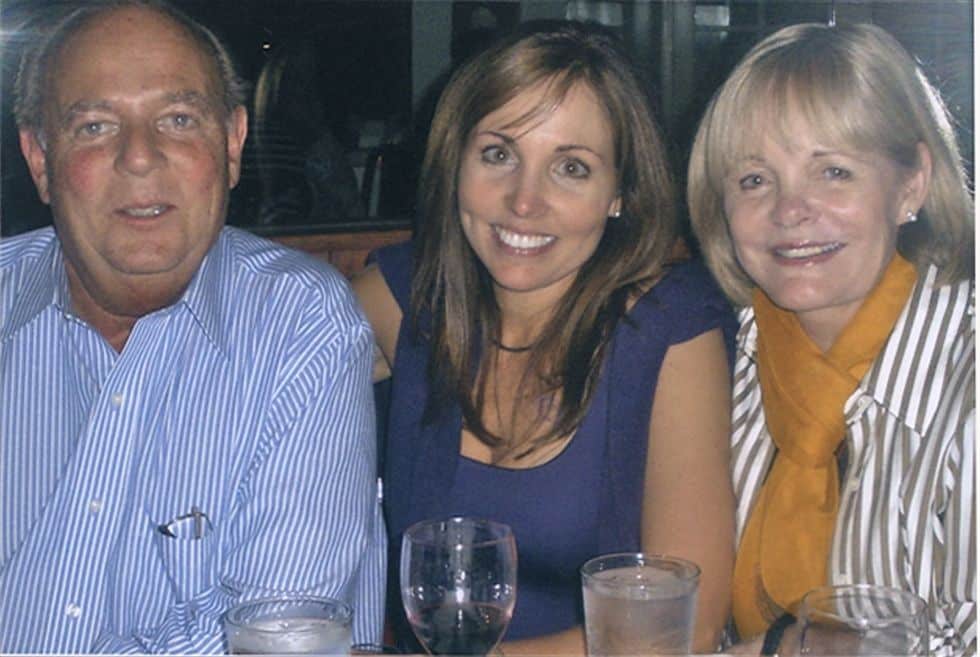 “I never imagined I would feel like a daughter again, and yet here I am, cherished by two strong and thoughtful parents who worry when my kids are sick and who call for no reason,” Kathy wrote for Redbook Magazine.

Frank and Julie together with their children Danielle, Frank Jr., and Kathy Hatfield 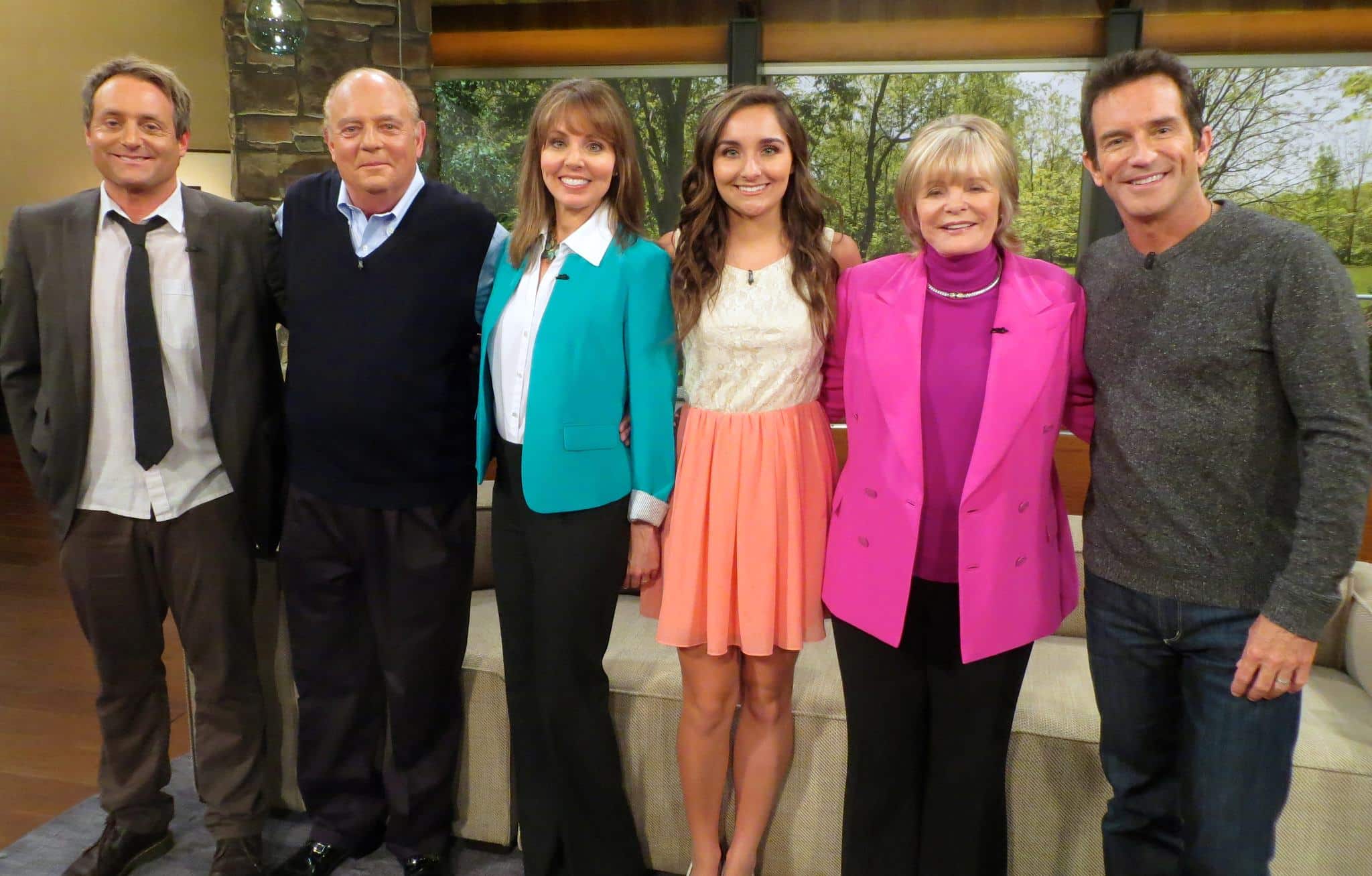 Kathy and Julie wrote their story in different emotional perspectives in the memoir, “Secret Storms: A Mother and Daughter, Lost then Found.”