Be honest: what immediately pops up to mind when you hear the word ‘prostitute’? Do you immediately think of negative things?

Well we can all learn from one Christian man who decided to go out on a date with one. He later blogged about it and his first-hand experience gives us a unique perspective of the lives of these women who are all too often condemned by the general public.

During his vacation in Malaysia, author Josh Stoneman met a prostitute while relaxing near a river. 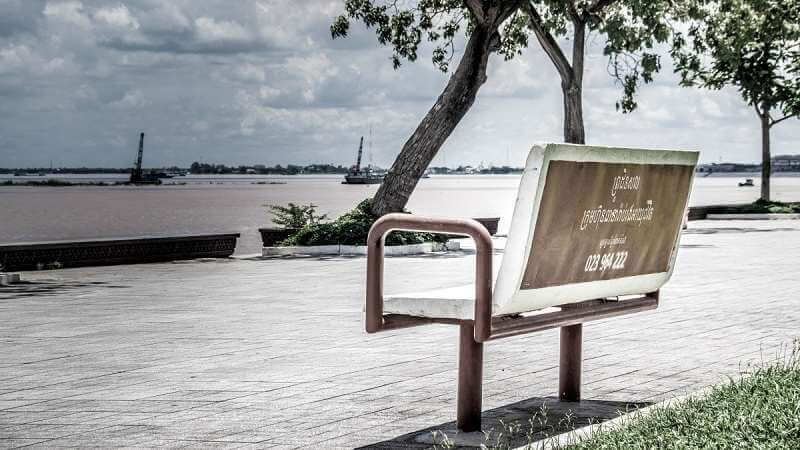 According to his post, he had “a weekend to rest and explore the city” so he “headed out without a plan, other than the goal to take pictures around the city and river.”

Later, however, a young woman sat next to him, wearing dress and makeup, who introduced herself as Anette (not her real name) and then they began to have a conversation.

“Although she didn’t speak fluent English, she spoke it well enough for small talk. We spent a few minutes talking about the river and the city, small things like that.

“Finally I asked what she did for work. She explained in broken English that her job was to have sex. When she said this I could tell she was partly ashamed to admit this and also partly wondering if I was interested.”

“I am not a customer; I am a friend,” Josh assured Anette.

“By looking at her somewhat anorexic figure, I assumed she didn’t eat often. So I asked her what restaurants she recommended in the area. After she said the name of a place within sight, I offered to buy her lunch. She agreed and I wondered what I had just done! This woman’s appearance made it obvious about her trade… what would people think?

“Out of insecurity of the situation, I explained to her again that I was not a customer and did not want anything in return. She said she understood so I let the situation play out.”

“Have people taken you out to eat before?” asked Josh and Anette could only reply “No, never!” 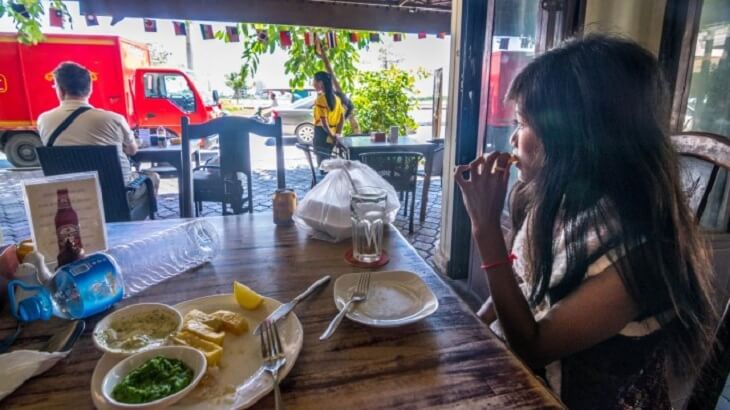 “She is 25 and travels back and forth from the rice fields for work. It’s the off season, however, so she doesn’t have any work back at her home. Meaning she has to find an alternative to afford things like food, water, and a place to live.

“I asked her a little bit more about her work. She explained, ‘I don’t like my work but what can I do?’ The way she said this made it obvious that she didn’t want to do this work at all.

“But she couldn’t figure out another way.”

Their conversation went deeper as they spent more time together… 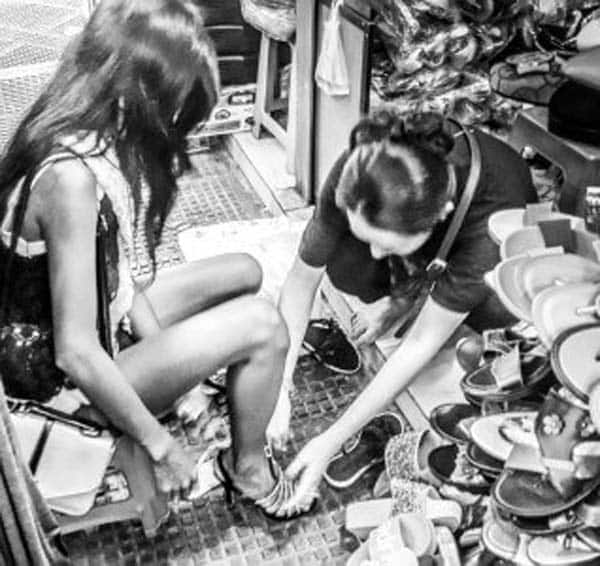 “When she locked eyes with me and said, “You are good man,” I took the opportunity to share the Gospel with her. I tried my best to explain it in a way that she would understand, but the language barrier was strong. I tried to make sure that she at least knew the name Jesus…”

Anette admitted, “I don’t like work but I like having a customer. At least then I’m not alone. I don’t like being alone. Because of travel and work I have no friends.”

Later, Josh offered to buy clothes for Anette and her sister at the market. Josh has already been there before but he had a different experience this time around.

“Vendors saw me with this woman and looked away, embarrassed. It was a lot quieter than before.”

“People assumed they knew what’s going on. They looked at her with contempt for what she does and what she represents.

“But I know the truth…

“I know that this woman isn’t just a prostitute, she is an heir. I know that this precious woman is a princess and the King of Kings died for her. I know she is worth more than $20 dollars for 4 hours and that she is treasured beyond belief.

“I know she is valued and loved to an extent I will only fully comprehend in heaven.

“After she got her outfit, I gave her a few extra dollars and we parted ways. It was only then that Anette finally believed that I didn’t want anything.

“When I told her I had to go I could see shock on her face. Her expression showed her disbelief in what just happened.

“I saw her walk away happy to find her sister with new clothes in one hand and a meal in the other. I realized, this is what Jesus does for us. He sees us in a way that no one else may.”

The post, which was originally found on FaithIt, eventually received a lot of attention and love from netizens as it has been shared multiple times on social media.

Well what do you think about this Josh and Anette’s date, our dear readers? Please share your thoughts with us by leaving a comment below.