“Weird Al” Yankovic is a multi-Grammy Award-winning American musician, satirist, parodist, accordionist, director and television producer. He is known for his humorous songs and style. His name might ring a bell or it will probably remind you of one of his hits entitled ‘You Don’t Love Me Anymore.’ That’s certainly an old favorite not only for its funny lyrics but its catchy melody as well.

A biennial event was aired in Comedy Central on Sunday called Night of Too Many Stars benefit to raise money for autism services and educations. One of its highlights featured the 13-year-old Jodi DiPiazza with Weird Al Yankovic  in a duet of his classic song ‘Yoda.’ Jodi is one talented girl and Weird Al is as exceptional as ever.

I was very touched with the entire performance especially the part where the rest of the boys and girls from Actionplay Chorus appeared on stage, singing with DiPiazza and Weird Al. Everyone was entertained and deeply moved by the epic performance that the audience had no choice – they had to give Jodi and Al a well-deserved standing ovation!

It’s not everyday that you see Weird Al serious but this is definitely one remarkable performance that will make you love him a lot. More than that, this opens up opportunities to understand kids like Jodi even better. 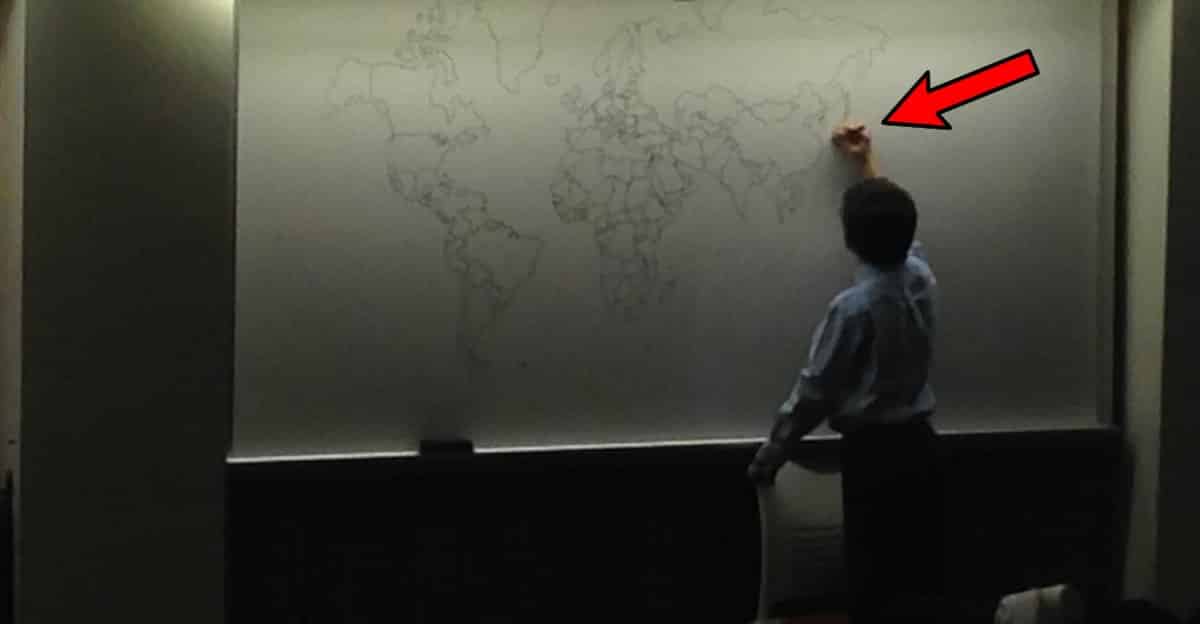