Autism is known as the fastest growing developmental disease in the United Sates with still no medical detection or cure. Another fact is that boys are nearly five times more likely to have autism than girls.

I believe every child with autism is called ‘special’ for a reason. Their amazing talents, skills and strengths fill up what they lack just like this young boy with autism who left everyone in awe. He was recently invited to her mother’s class who works as a professor in New York and what he did just blew me away.

He stood up on a chair and drew an incredible and detailed map of the world from his memory. Who would thought that a boy as young as 11 years old can come up with something mind-blowing as this? Everyone was just amazed by his talent that his photo went viral after being posted on Reddit.

Reddit user Bobitis posted these photos and it immediately gained a lot of attention from netizens across the world.

‘An 11-year-old boy with autism came in to my daughter’s college class and drew this from memory.’ 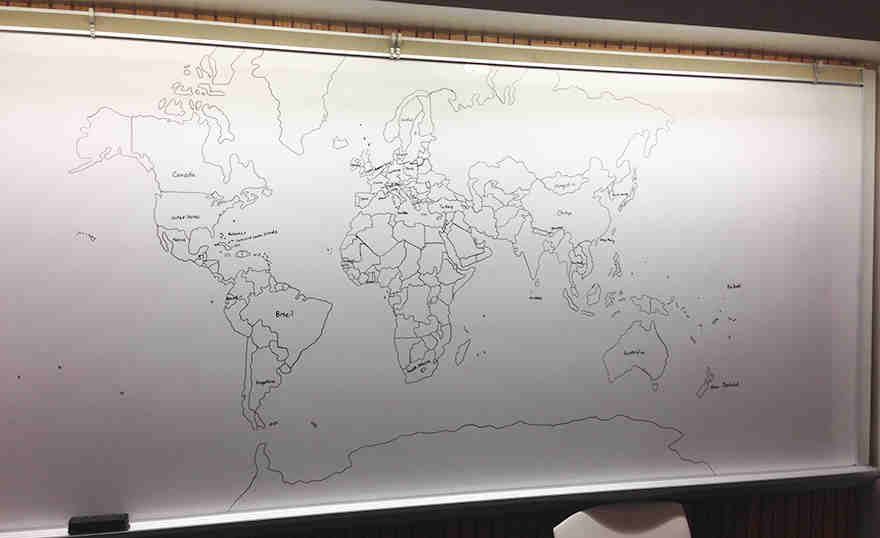 ‘I was amazed.. especially as a father of a child with the same attributes,’ he added. 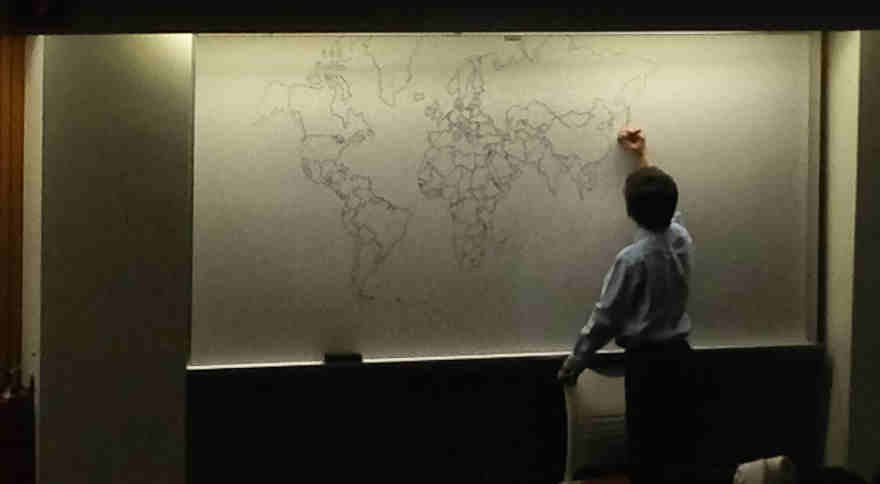 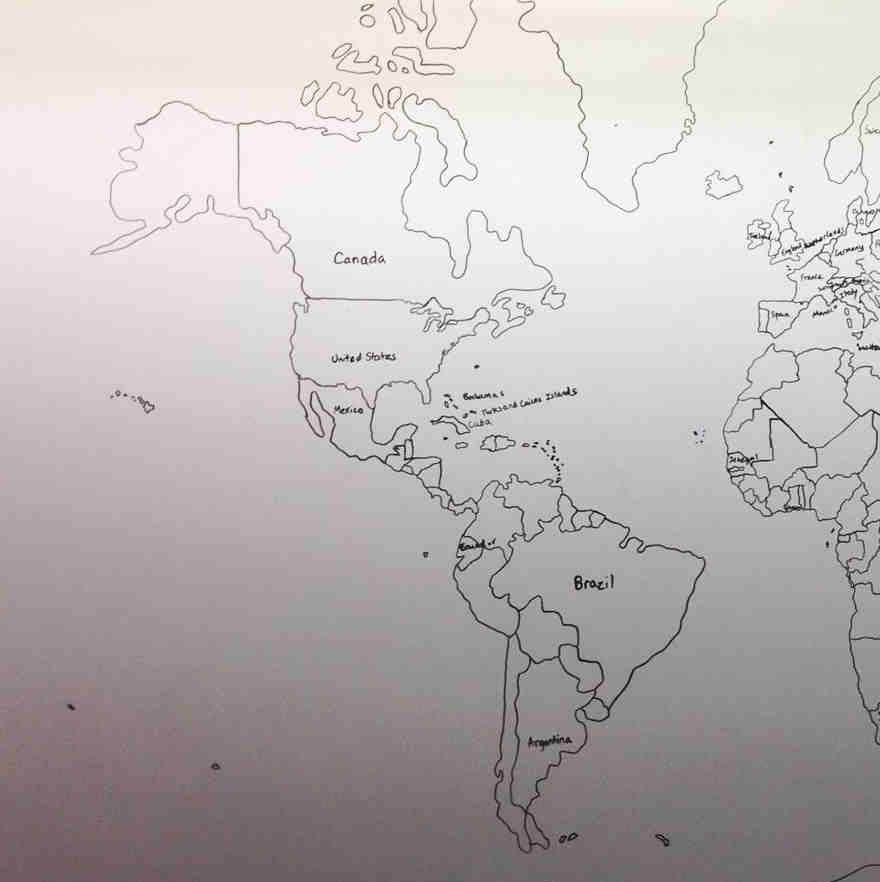 Yet this phenomenon is still not completely understood by scientists. 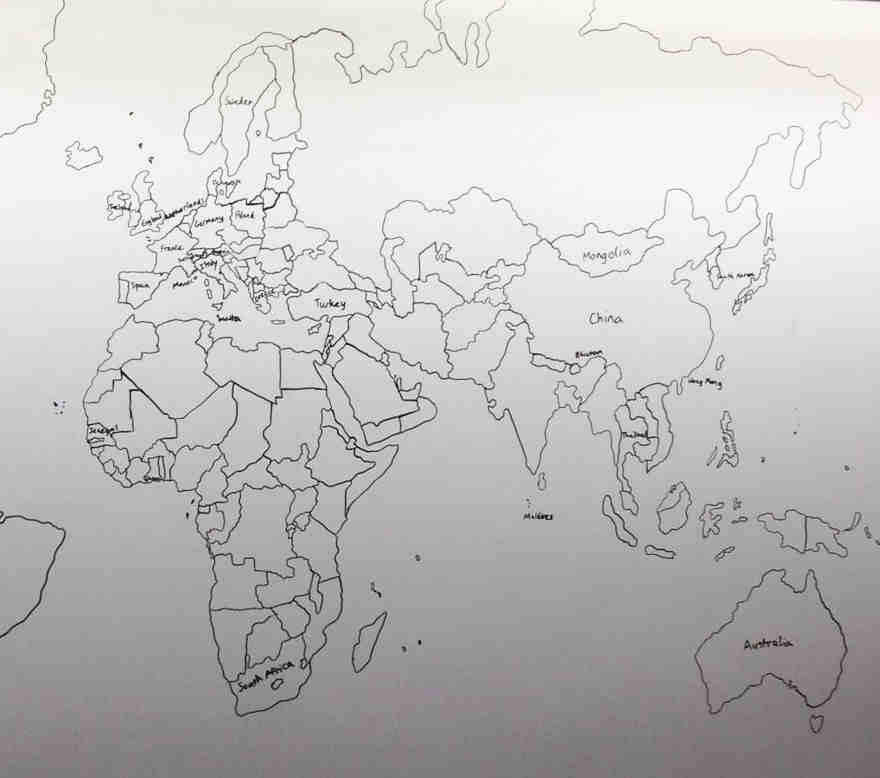