Bad parenting just hit an all-time low with this new video that recently surfaced online. On the said footage, we see two jihadi parents kissing their daughters goodbye before allegedly sending one of them on a suicide bombing mission.

Needless to say, the video is pretty disturbing to watch.

The little girls, ages 7 and 9, get hugs from a woman who is allegedly their mother. 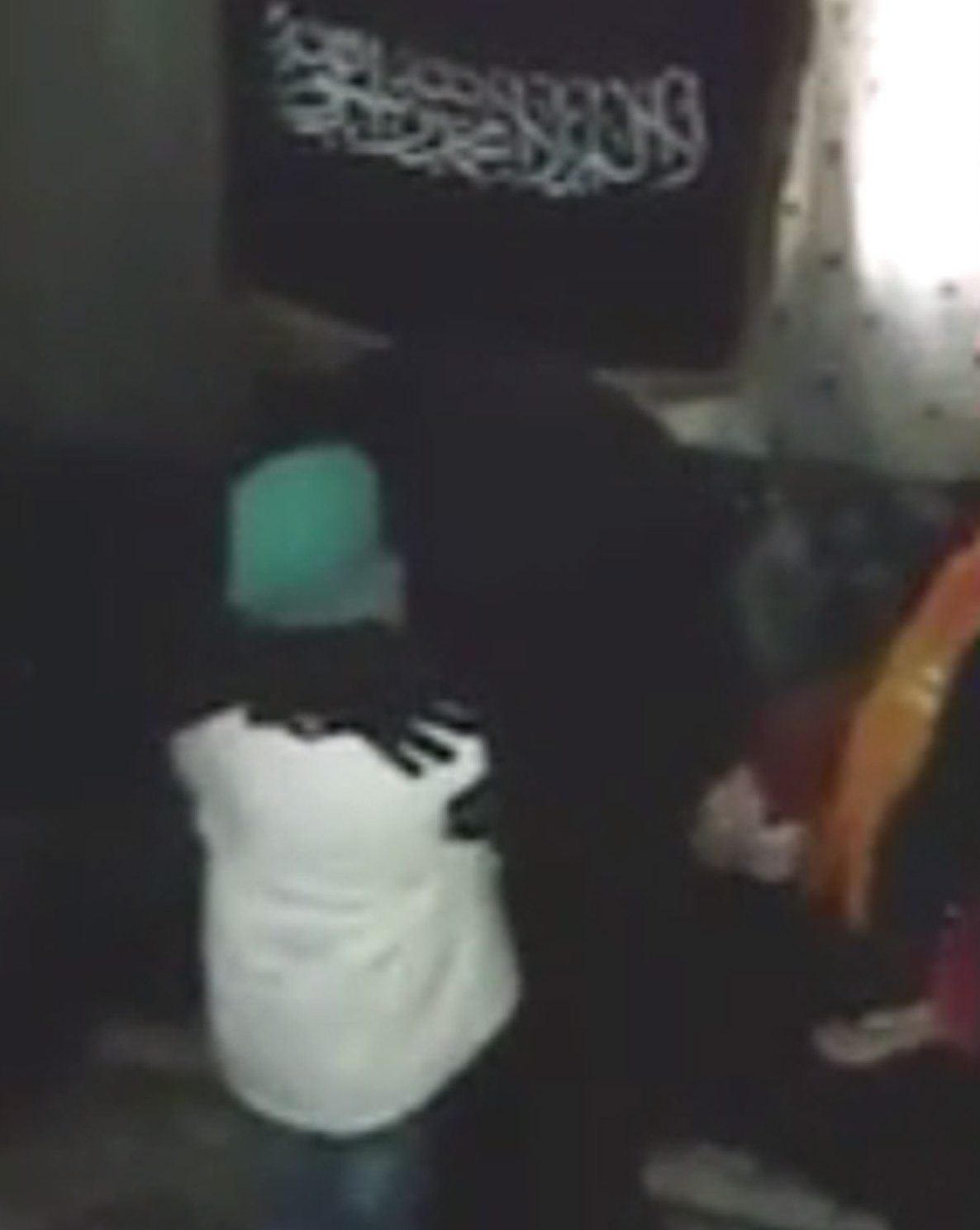 Later on, we see a man, believed to be their father, giving the girls a lecture on how to carry the suicide bombing attack. 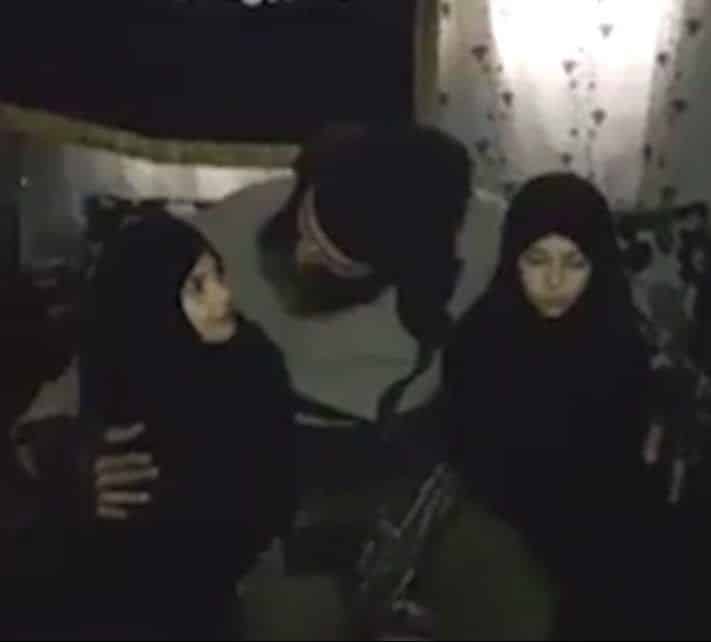 A black and white flag can be seen in the background and the two children say “Allahu Akbar.” 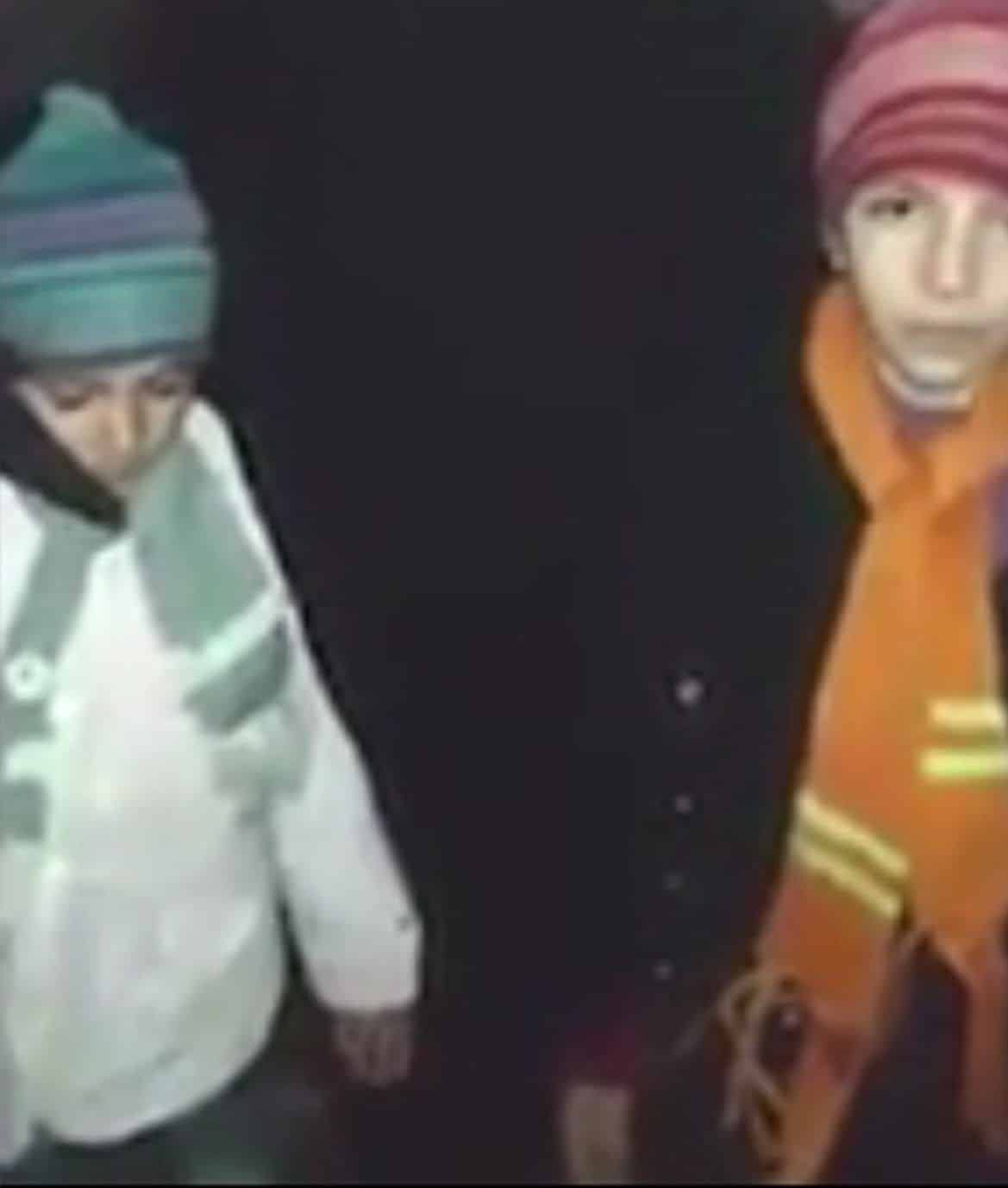 You can watch the distressing video here:

A few hours later, we learn that a police station in Damascus has been bombed. 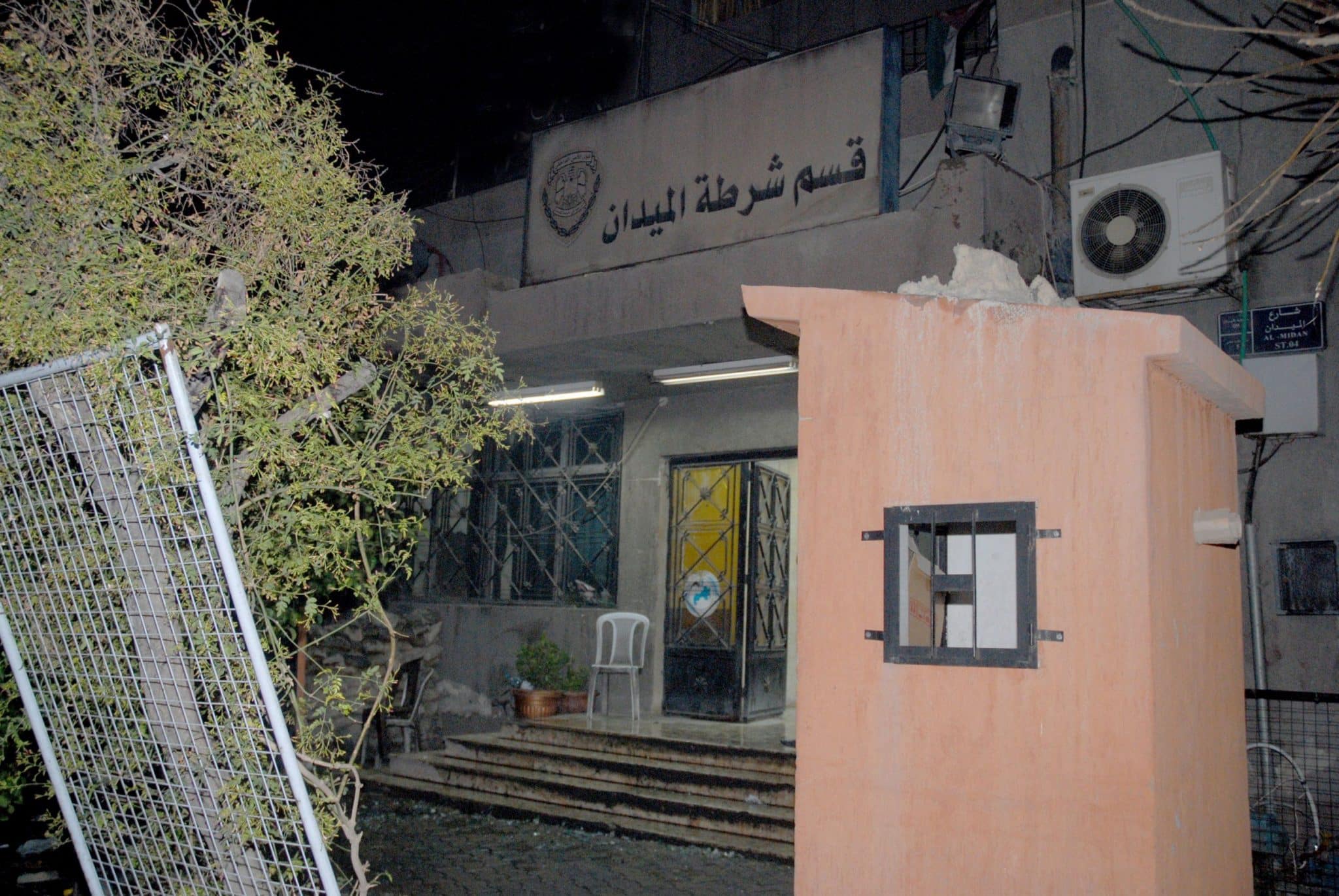 Syrian journalists reported that one of the children was linked to the attack, with some saying that the girl walked into the police station, appearing to be lost. She then asked to use the bathroom and then was detonated from here.

“A seven-year-old girl entered the police station, carrying a belt that was detonated from afar.”

Three police officers were injured because of the attack. 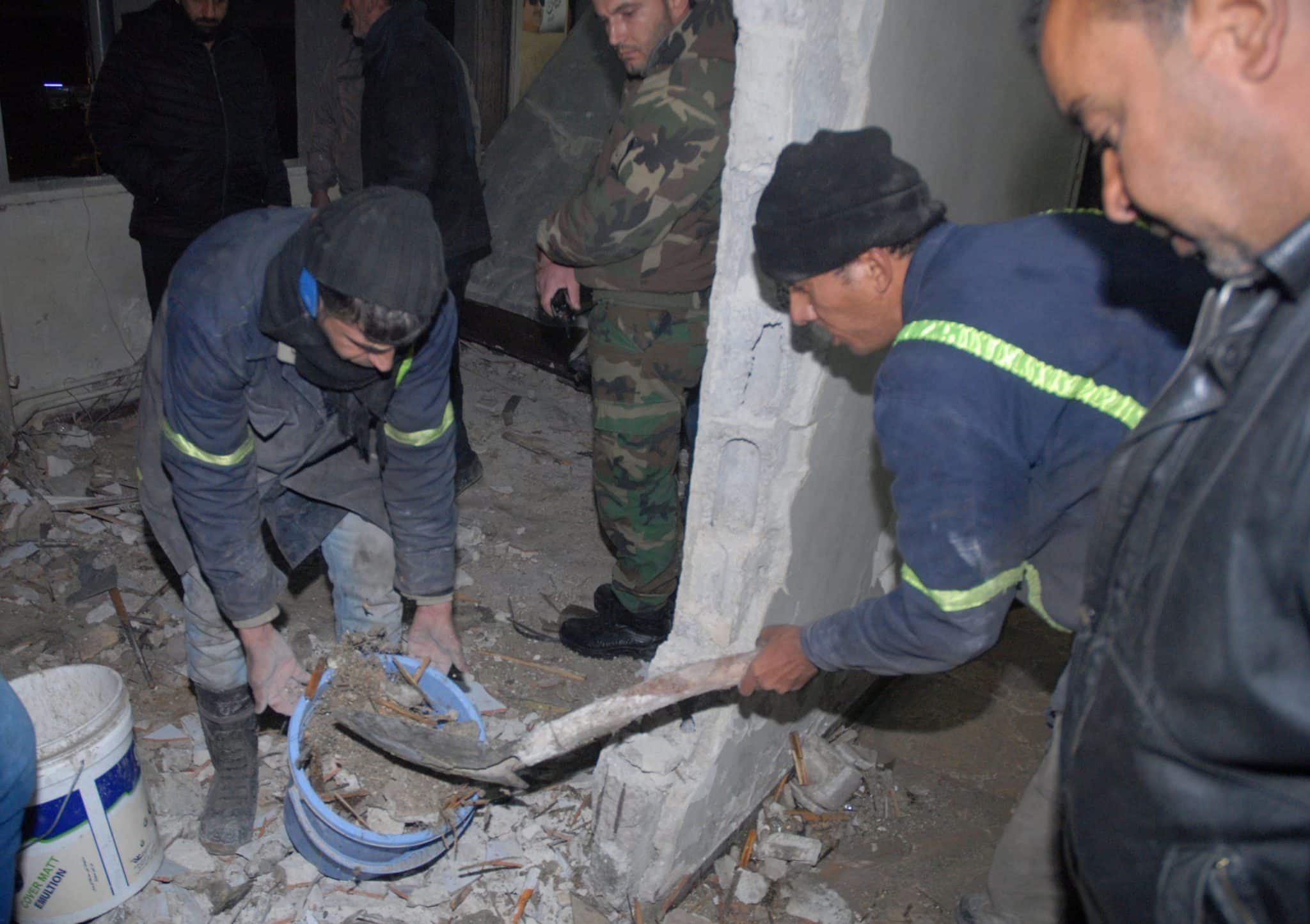 So far, it remains uncertain which jihadist group is involved in the attack.