It’s been said that money makes the world go round. However, at least one Aussie tourist would probably contradict that and cite his experience at a hotel in the Philippines.

Robert Nay, a 65-year-old Australian traveler, recently stayed at a hotel in the town of Mabalacat in Pampanga, a province in the Central Luzon region of the Philippines. Mabalacat is about an hour’s drive away from the country’s capital city of Manila.

Mabalacat, Pampanga is about an hour's drive from Manila. 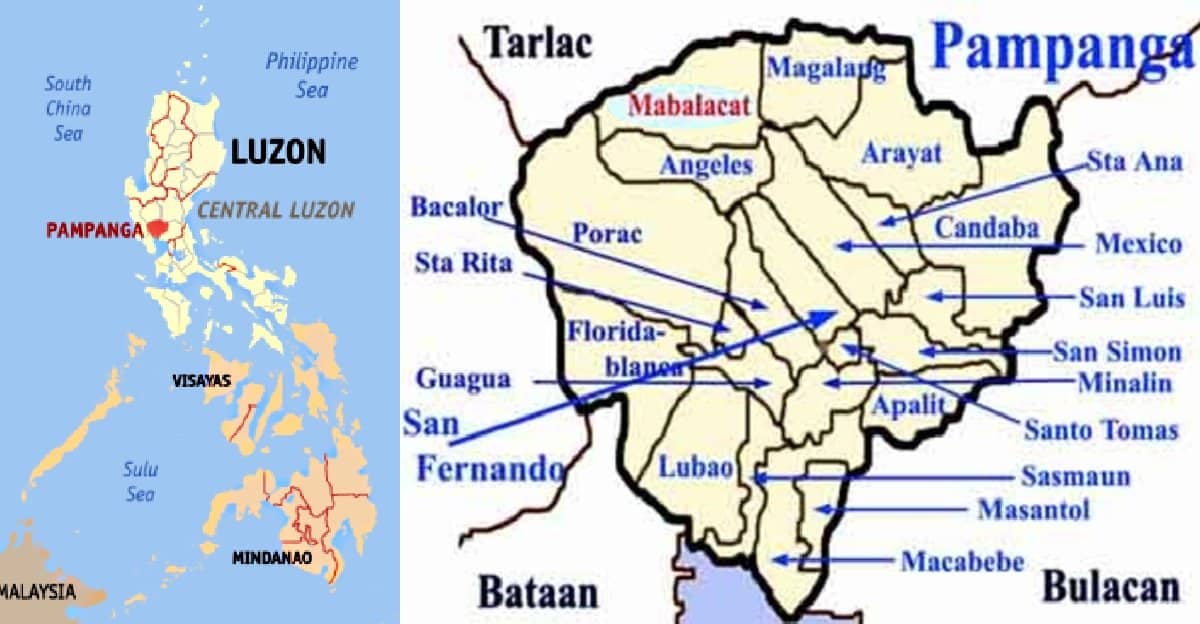 Last December 16, Nay checked out of his room at Hotel Sogo in the village of Dau in Mabalacat, Pampanga. He didn’t realize that he had left behind US$4,900 (equivalent to around PHP240,000) and some of his pricey personal stuff.

It so happened that 22-year-old hotel room attendant Jayward Comendador was tasked to clean the Australian tourist’s room.

Naturally, when Comendador went to Nay’s vacated room, he was surprised to come across 49 pieces of US$100 bills and some of Nay’s things. He immediately reported the matter to the hotel manager, Mhar de Jesus. They then retrieved Nay’s contact details from their records and got in touch with him.

Aussie tourist Robert Nay was in a hurry when he checked out. 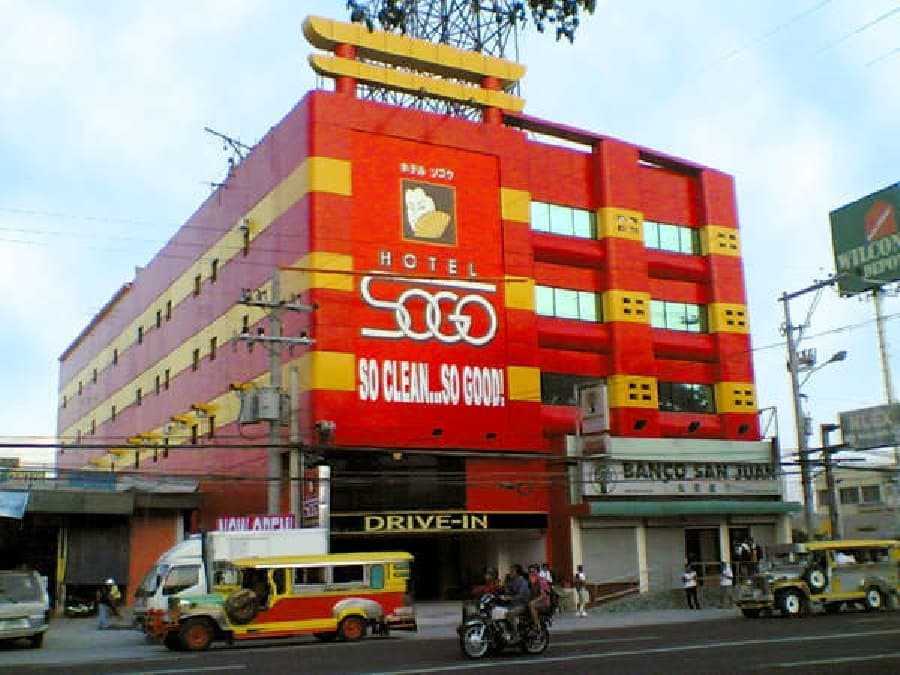 Nay went back to the hotel on December 17 and was quite happy to see that all his cash and things were intact.

“Thanks to Jayward, the room attendant who found the bag inside the room and turn over the same to the management of Hotel Sogo Dau.”

Jayward Comendador was praised by his bosses and workmates. 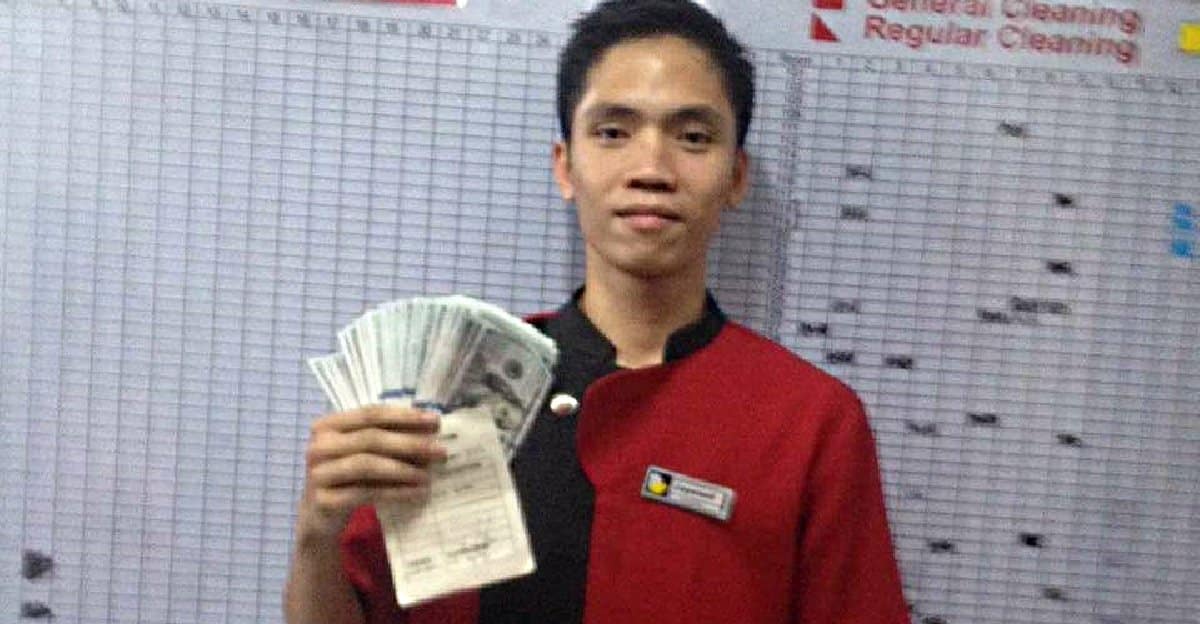 Indeed, this just goes to show that there are still people out there who will always do the right thing. Honesty is priceless!