Slingshots were popular many years ago. If you grew up as a kid in the 80’s and 90’s, you’ve probably even played with the toy with your friends. They were as cool as Nerf guns back in the days!

Well apparently, some people never grew out of their love for slingshots. Case in point, this man from the Philippines continues to play with slingshots and, as a result of that, has mastered the weapon. 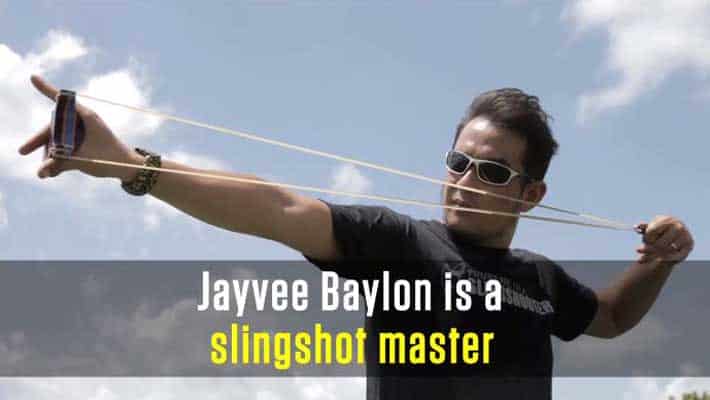 Jayvee Baylon, who hails from Biñan, a city in the province of Laguna, is a master-level sharpshooter because of his unusual skill. His astounding accuracy allows him to hit any target using his weapon of choice.

According to KickerDaily, a slingshot (or “tirador” as it is called in the Philippines) is “normally a small hand-powered projectile weapon.”

“The classic form consists of a Y-shaped frame held in the offhand (non-dominant hand), with two natural-rubber strips attached to the uprights. The other ends of the strips lead back to a pocket that holds the projectile. The dominant hand grasps the pocket and draws it back to the desired extent to provide power for the projectile—up to a full span of the arm with sufficiently long bands.”

Jayvee isn’t a mere master though – he is also a serious collector and a skilled maker. 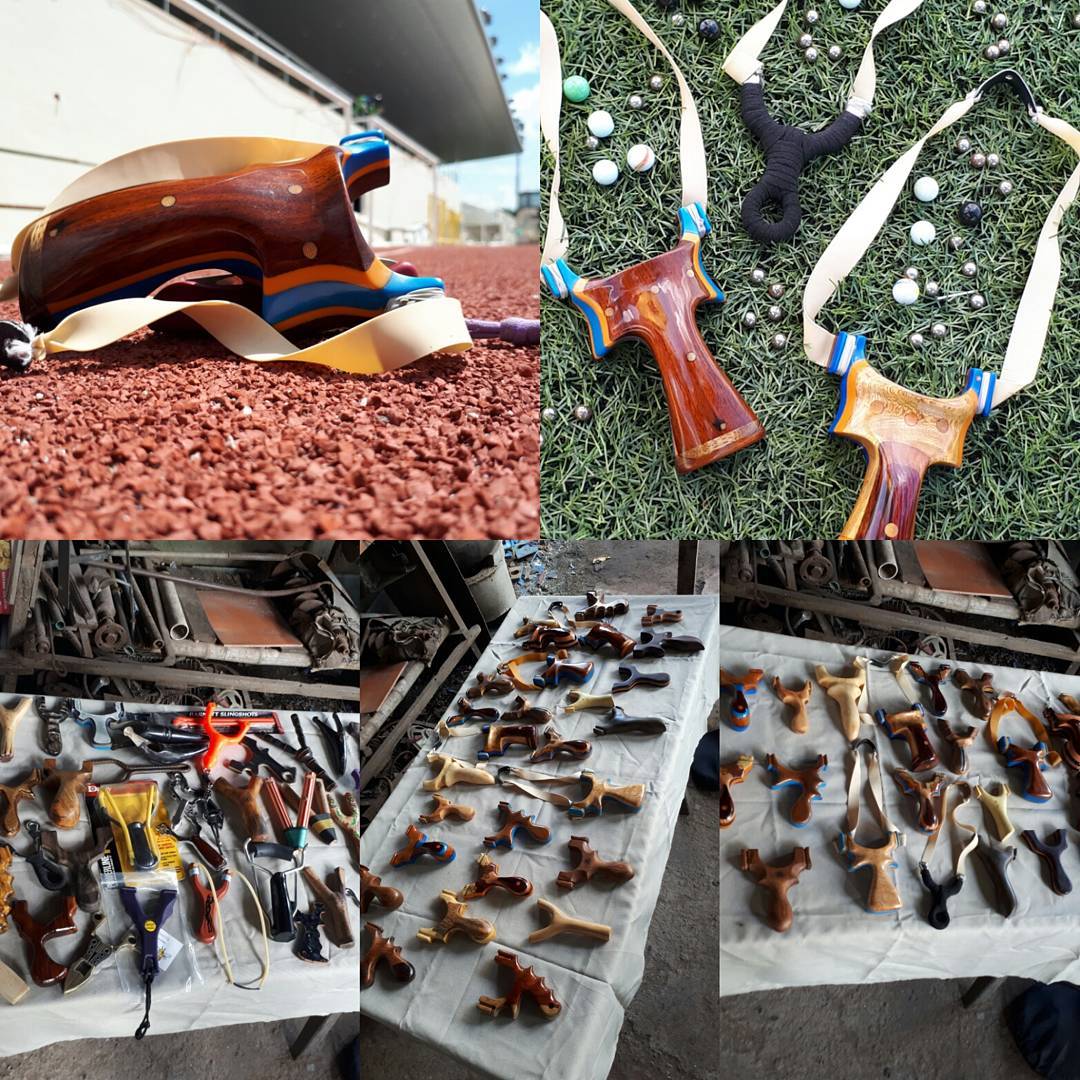 Aside from being a sharpshooter, Jayvee also collects slingshots of different sizes and colors, some of which he has acquired from both local and international sellers. He also has a shop where he creates slingshots and sells them to fellow enthusiasts.

His RadTechSlingShots Instagram page is full of updates of his recent works. 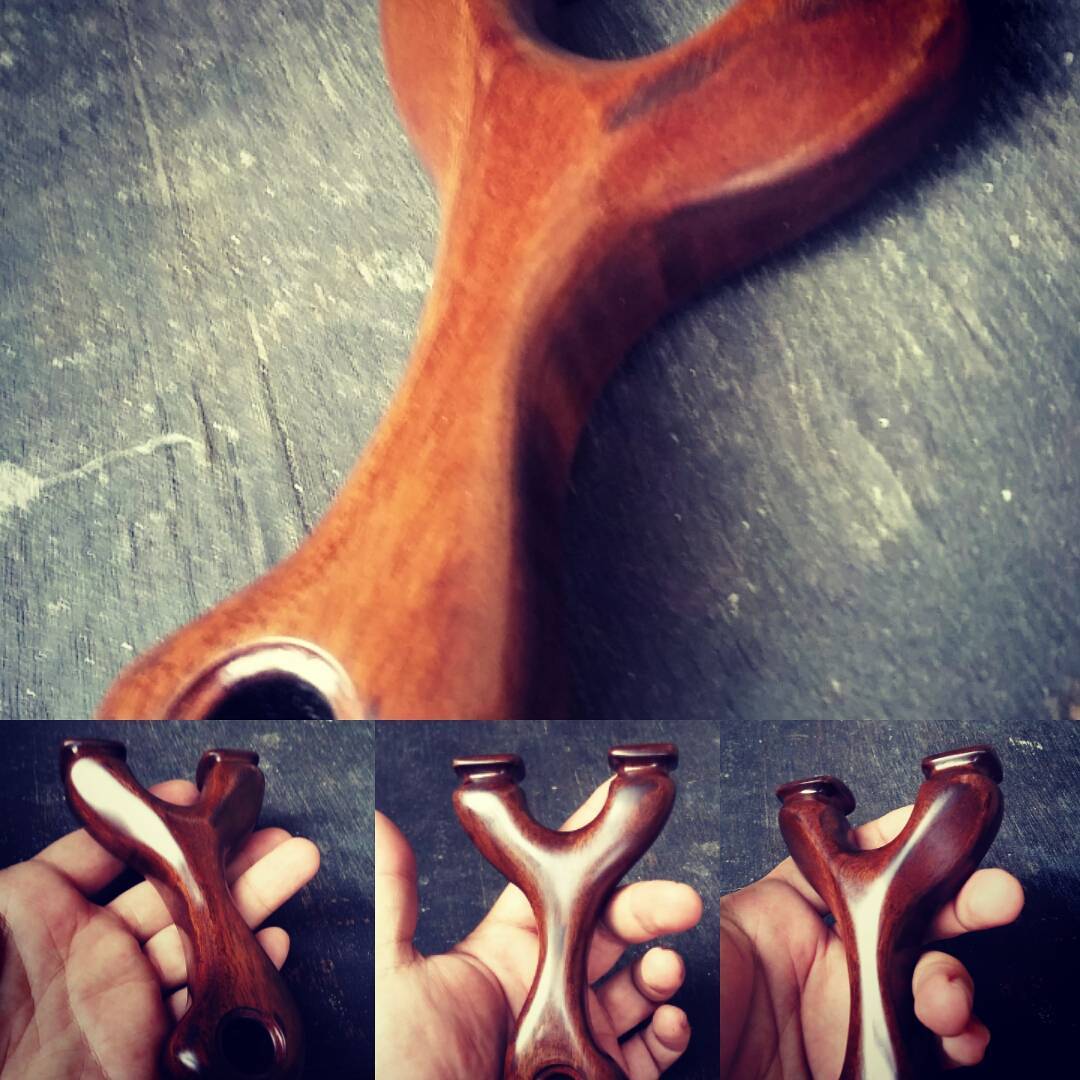 Jayvee hopes that in the future, his favorite hobby will officially become a sport. 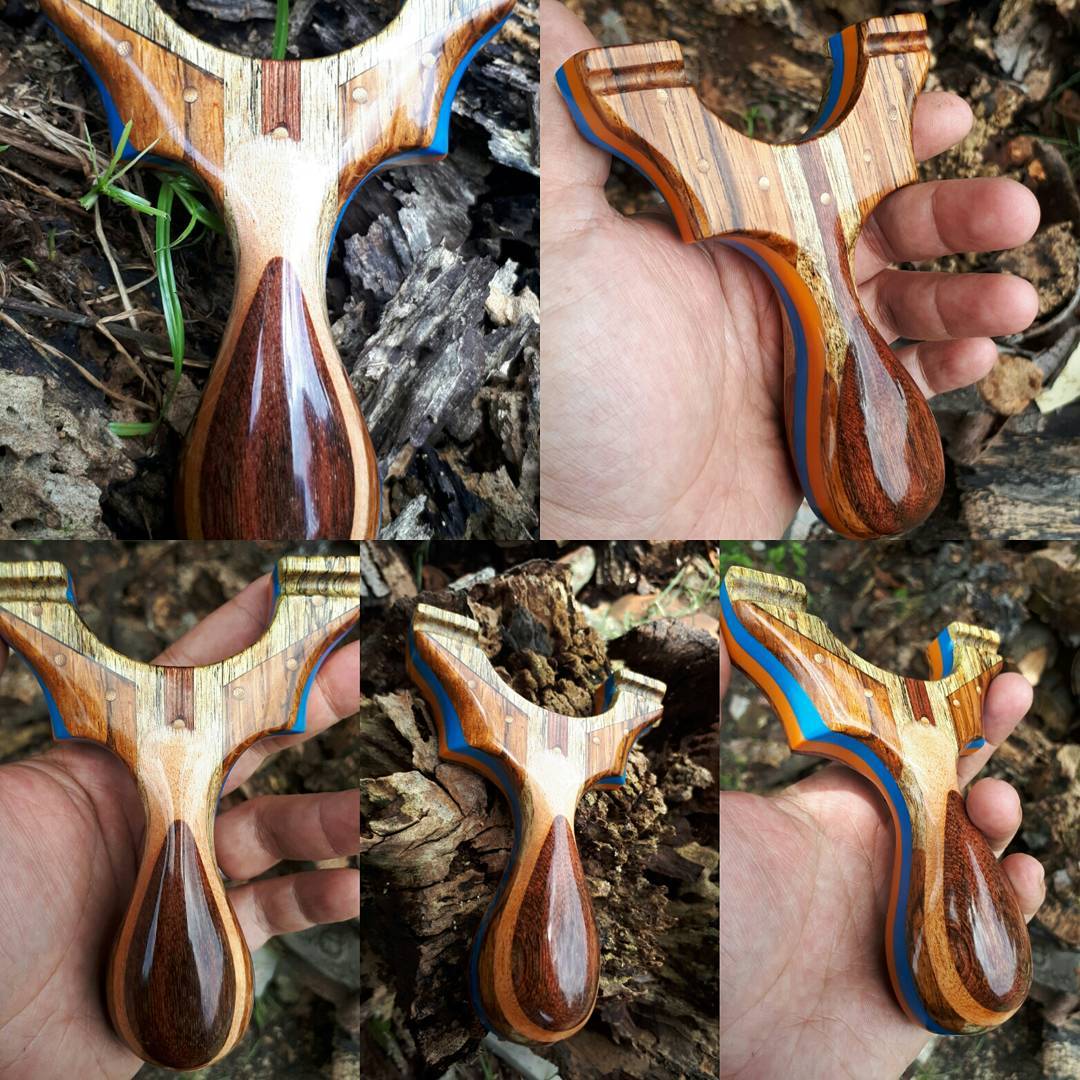 Baylon recently caught the attention of HISTORY Asia and they featured him in this short video below.