Race, culture, social class , distance, and even law enforcement aren’t a hindrance to finding love these days. Thanks to the internet and social media, the world has become a miniscule environment where like minds connect hearts and bridge differences.

Among the many instances of finding love online, Ilaria and Dzulfikar’s case stands out as one of the prime examples of happily ever after.

Ilaria Monte Blanco is a 21-year-old waitress from Bari, Italy. 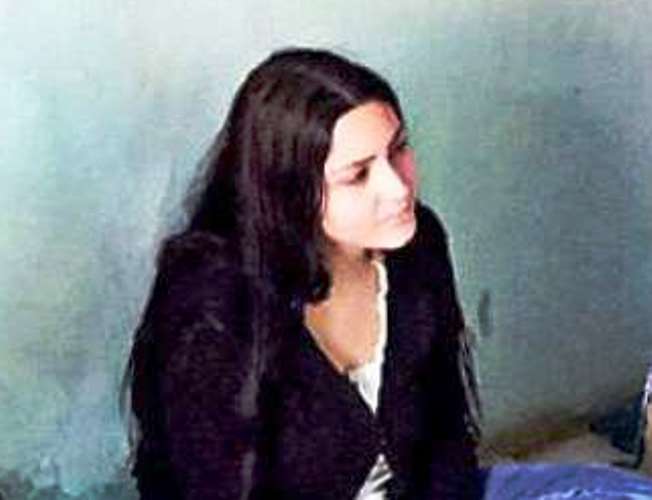 Dzulfikar is an Indonesian villager from Central Java’s Batang regency. 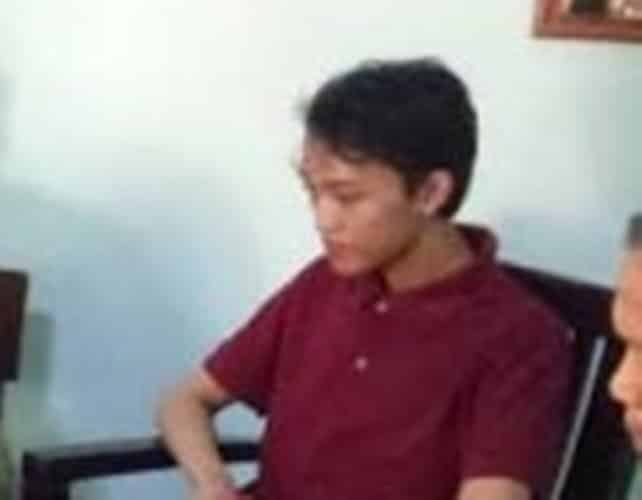 They both met on Facebook where they fell in love and agreed to marry.

In this digital age of romance, distance isn’t a problem. Despite the approximately 6,915 miles (11,129 kilometers) from Italy to Central Java, Indonesia, Ilaria and Dzulfikar were determined to be together.

To prepare for their first face-to-face meeting , Ilaria, a food server at a restaurant, saved up her waitressing money for a total of two years to afford the trip. She revealed her online love affair to her parents who happily gave their blessing for the couple’s impending marriage.

By April of this year, Ilaria had saved up enough, and she traveled all the way from Italy to Indonesia.

That’s an over 17-hour ride by plane! 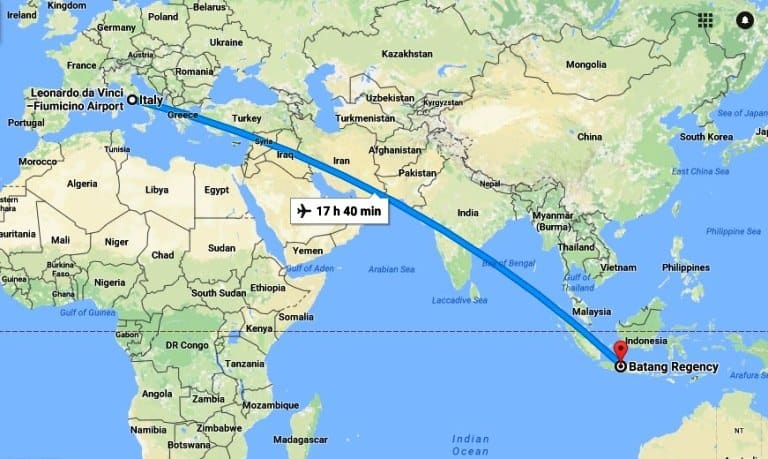 Her journey included a four to five hour bus ride to Dzulfikar’s hometown from the nearest Central Java airport.

“For two years, I saved money I got from working in a restaurant in Italy just to come to Indonesia.”

When the love-struck waitress finally reached Batang, her foreign looks and unexpected arrival drew a lot of attention from the villagers. In fact, Dzulfikar’s suspicious neighbors called the police to check on her.

“We questioned her to determine what her purpose was of coming to Indonesia.” 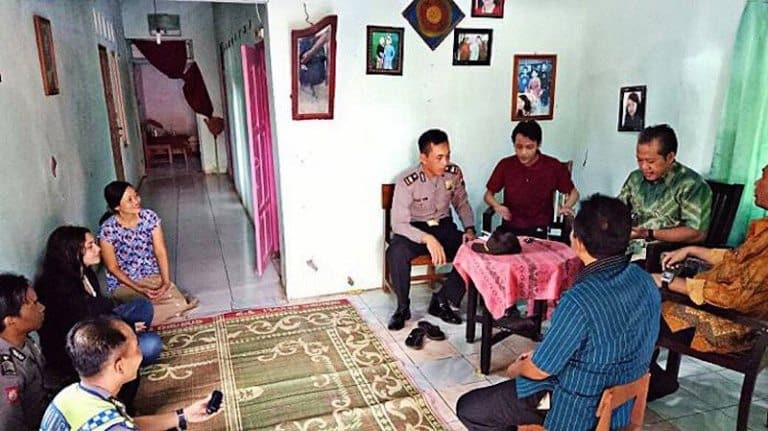 Even Ismoyowati, Dzulfikar’s widowed mother, was surprised when her son’s bride-to-be arrived, she told Radar Pekalongan.

However, Ilaria’s friendly and refined ways soon won her over. 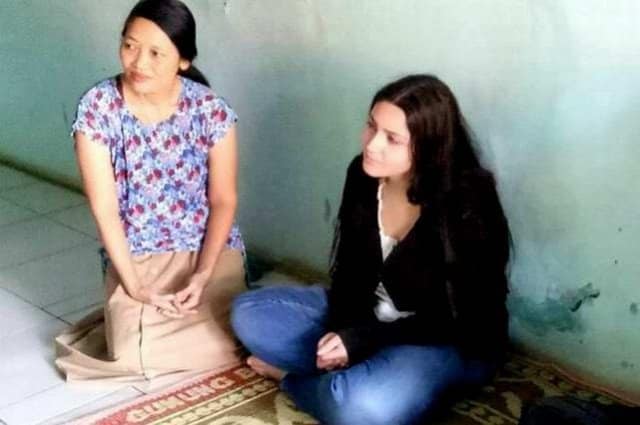 All finally ended well when Ilaria and Dzulfikar’s love story came to light. 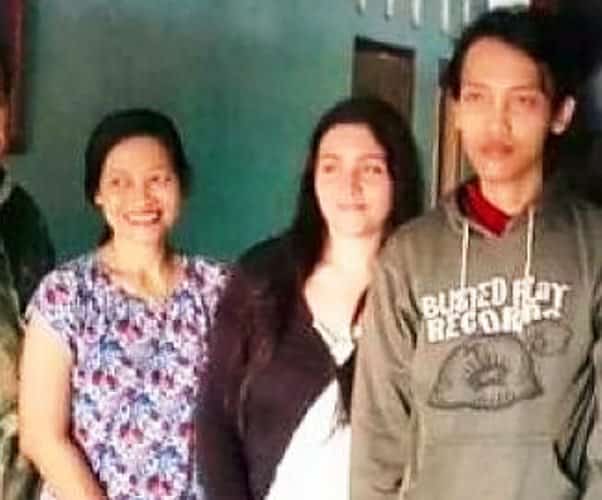 Dzulfikar explained his and Ilaria’s long-distance relationship over Facebook, and expressed his intent to marry the Italian waitress as soon as possible.

Congratulations to the happy couple!