Some women think a man’s 5 o’clock shadow is sexy and manly. I agree. Those stubbles can make a man appear more mysterious, adventurous, delectably dangerous, and more attractive.

This may be a subject for debate, especially for women who like bearded lads. However, a recent study shows that men who grow their facial hair long are more violent than those who have clean-shaven faces.

They are most likely to cheat, steal, and lie too

Before you all react violently, let me emphasize that it was, apparently, based on a study.

Eva, a video social network site, asked 2,000 male consumers from Blighty. The results showed that 47% of bearded men had been unfaithful to their partners. Approximately 47% said they enjoyed occasional fistfights, and at least 40% committed thievery in the past. In contrast, 20% of men who don’t grow beards said they are faithful, 29% are calmer, and 17% of those who have clean-shaved faces have never stolen anything.

Furthermore, the study revealed that 62% of women find the look unattractive, and 42% think it’s “unhygienic”.

I wonder how men with beards would react to this?

“It definitely seems that women prefer the clean shaven look and fashion will respond to that. Times change and trends shift, so men who want to stay on the bleeding edge of popular fashion might want to think twice before they let their facial hair get too long.”

Personally, I think some men can pull the bushy beard look and some just can’t. But, as for the relationship between men’s beards and their behaviors? Well… 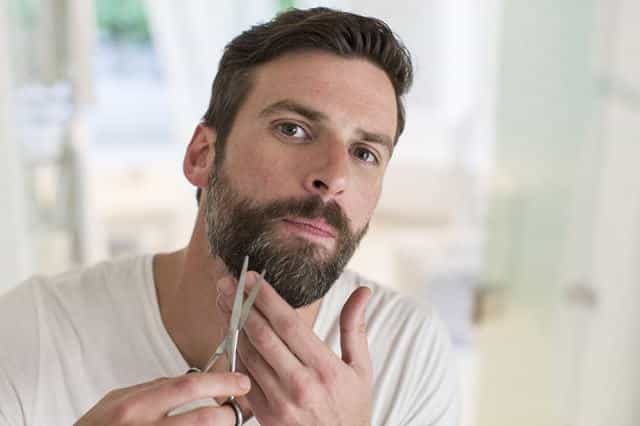 What do you think? Share your thoughts in comments.