This shocking video has been circulating online and has been gaining mixed reactions from netizens everywhere. Allegedly, the footage shows Iraqi troops executing suspected Islamic State militants in the area of Mosul by throwing them over cliffs and shooting them.

The government of Iraq has since launched an investigation regarding the matter. An interior ministry spokesman also mentioned that if it’s verified to be authentic, then those who are involved in the killings will be brought to justice. 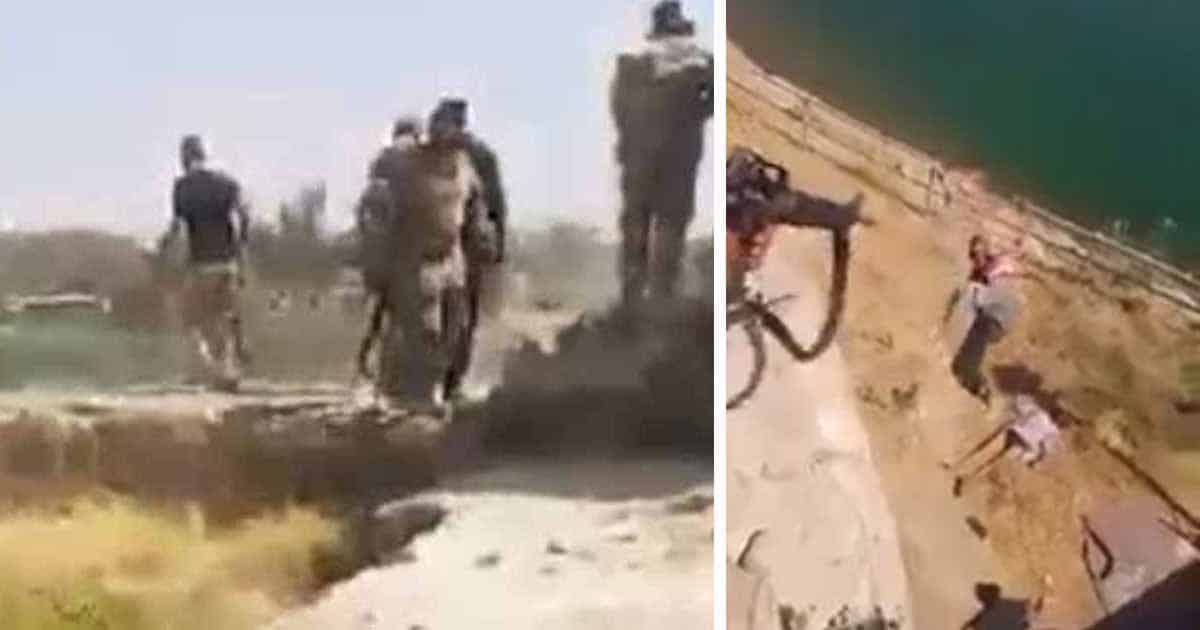 According to them, the viral video was only one of four alleged abuses that have been shared online.

“In the final weeks of the battle for west Mosul, the pervasive attitude that I have observed among armed forces has been of momentum, the desire to get the battle wrapped up as quickly as possible, and a collapse of adherences to the laws of war.”

She went on to explain that the extrajudicial killings of alleged IS militants have become very common that it seems some personnel feel like they no longer have to hide their acts. 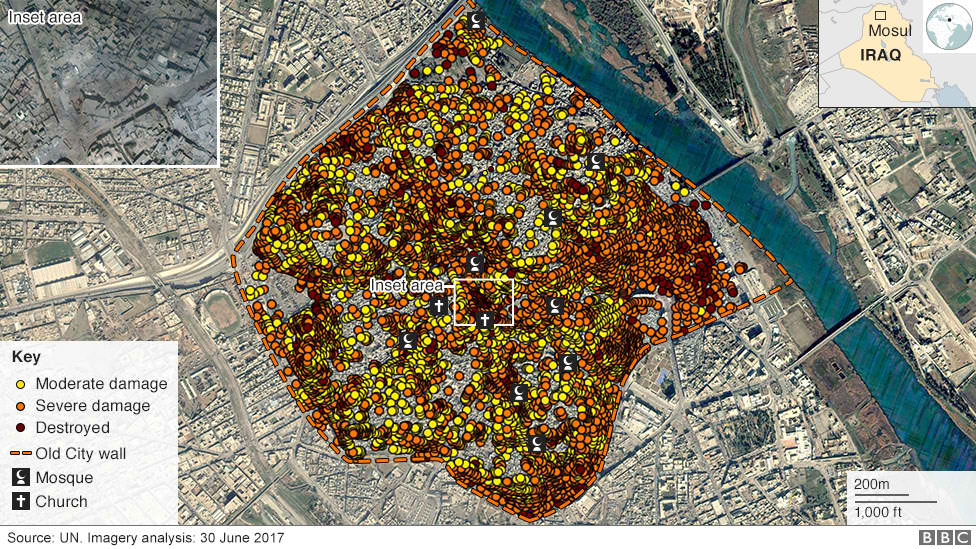 “These reports have been met with congratulations from Baghdad on the victory, only further fostering the feeling of impunity among armed forces in Mosul.”

You can watch the harrowing video here:

Meanwhile, the prime minister of Iraq has earlier announced victory over ISIS following a 9-month fight that left thousands of civilians dead and 920,000 people displaced. The authorities are working on clearing parts of the area and it is possible that some militants may still be hiding.