When it comes to the world of supercars, Lamborghini is a name that needs no introduction. The Italian manufacturer has indeed established a reputation for itself for their high-performance luxury sports vehicles.

Now it’s starting to look like the automaker is getting some competition over at Western Asia. According to reports, engineers from Iran have recently unveiled a reverse-engineered copy of the Lamborghini Murcielago SV – and its looking pretty decent! 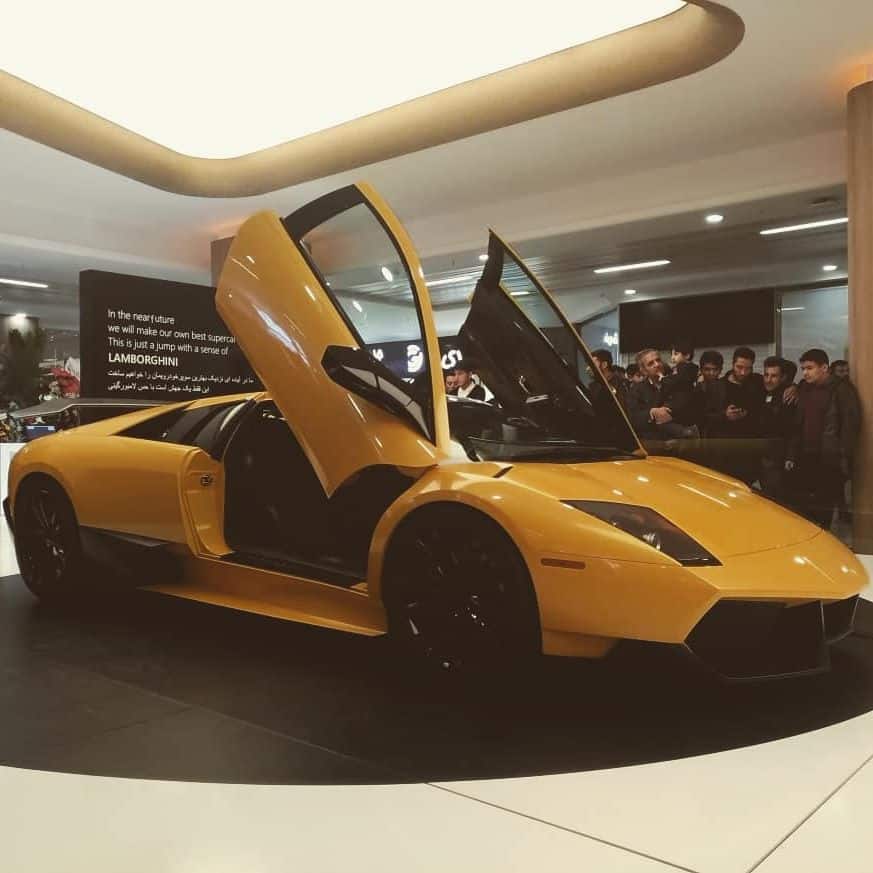 In a report, we learn that the project took four years to complete. After all the work and research, the vehicle was finally introduced to the public in the city of Tabriz in East Azerbaijan province.

“All parts of the body, inside the car and precise mechanics of the car are manufactured and mounted based on the original of Murcielago platform and its chassis is also one and one with the original chassis.” 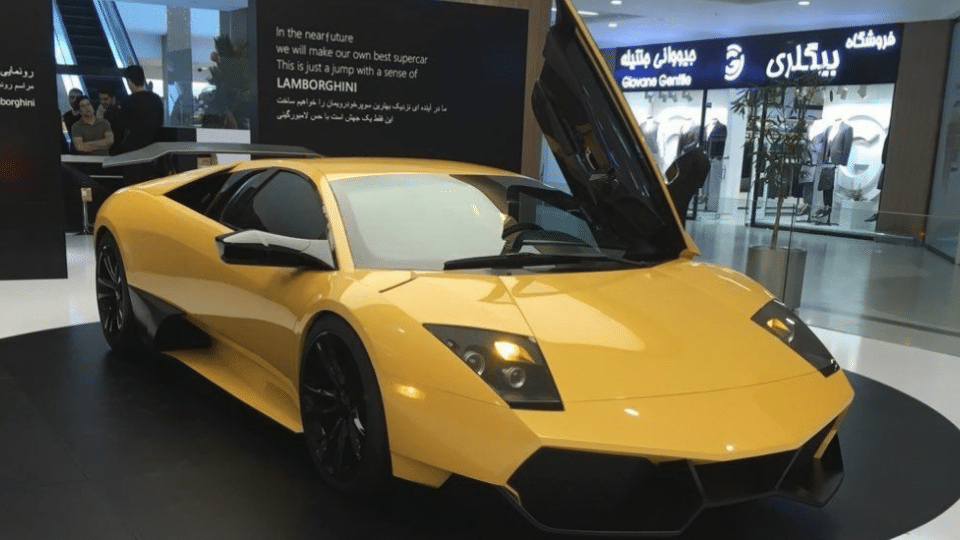 Iran’s creation has since gone viral on social media and has since gotten attention from local and international media.

So far, netizens have had mixed reactions about the Iranain version of the popular supercar with some praising it while others are, well, not so impressed by it. 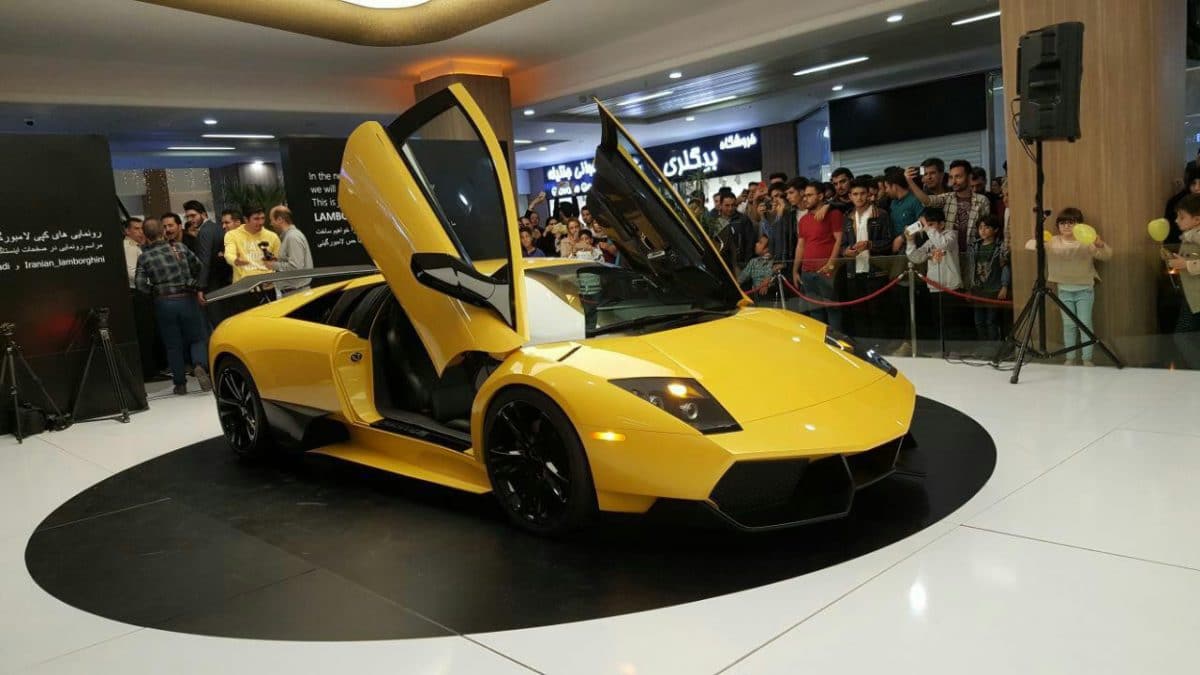 One netizen bashed the vehicle, saying:

“Sorry, it’s intellectual property theft. Nothing to be proud about stealing IP. Same energy & iranian intelligence could have rather be used for SELF SUFFICIENCY in key industrial sectors. From pharmacology, petrochemicals, oil refinery, internet speed…”

“The point is not theft but process. That means they can better design their own super cars because they know how this one was built.”

The Lamborghihi clone has since been test-driven and it is expected that it will soon be available in the market.

Car enthusiasts, what’s your take about this Iranian copycat of the Murcielago? Please share your thoughts with us in the comment section below!