It’s truly a sign of the times. Nearly half of the people in Iran now believe that wearing the traditional hijab should be a individual’s prerogative, according to a study released by President Rouhani. The study emphasizes how the public’s attitude towards the mandatory Islamic dress codes has changed in the past decade.

The study, which covers data from 2006, 2007, 2010 and 2014, shows an increasing public distaste towards the mandatory wearing of the hijab. The publication of the study came just days after dozens of women have been arrested, who were protesting against the obligatory covering of the head which is a main practice in Islam.

An unidentified woman stood bravely on top of a concrete box without her hijab as she waves a white scarf in silent protest against the mandatory head covering. 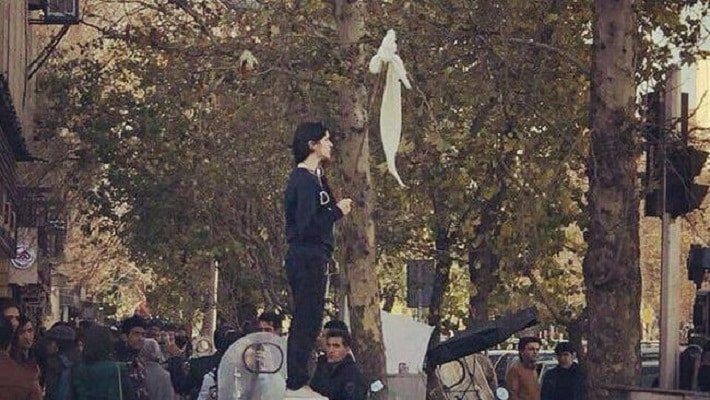 34 percent of Iranians believed that the government should not be allowed to dictate what women wear, according to the Center for Strategic Studies. The office operates as part of the Iranian president’s office in 2006. That number has increased to 49 percent by 2014.

“And I’m sure if you ran the survey again today, that number would be even higher.” 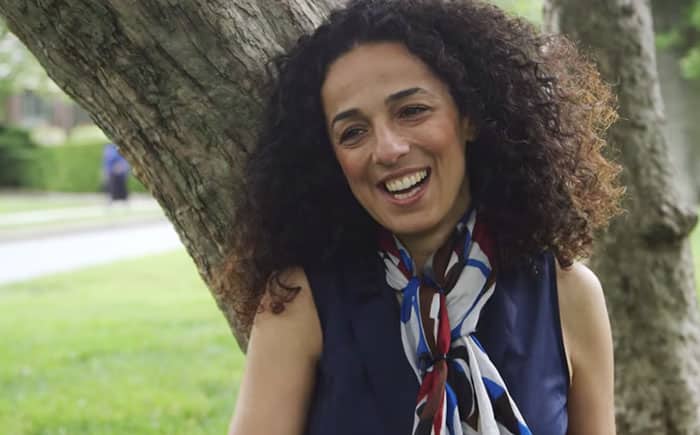 She invited them to send pictures of themselves without their veils via her Facebook group, My Stealthy Freedom.

The group has already amassed more than 820,000 followers who are protesting against the hijab law in Iran. 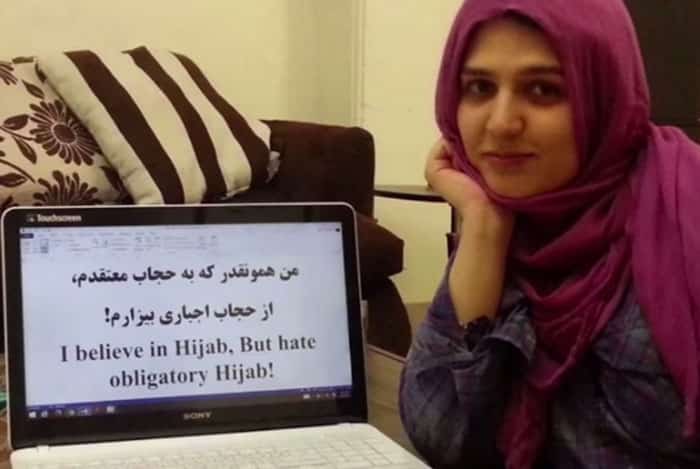 It’s not just the hijab that has been put in the spotlight in the study. In 2006, 54 percent of respondents thought that women should wear a chador, which is a garment that wraps around the entire body, leaving only the face visible. That figure has dropped to 35 percent by 2014.

In 2006, half of the population thought that the government should apprehend women who were caught without their hijabs in public. That number has decreased to 39 percent three years ago.

One might wonder why President Rouhani would publish this study while the country’s police are leveling up on their efforts against anti-hijab protests. Some speculated that this might be a slick political gambit on the leader’s part. Supreme Leader Ayatollah Ali Khamenei and Tehran’s chief prosecutor Mohammad Jafar Montazeri have blamed the protests on foreign agents. The President, however, insisted that the government listen to what the demonstrators had to say.