Over the past week, there have been numerous images that were being shared and talked about by many netizens, especially women. They are all going crazy about a 54-year-old granny that surprisingly looks fit and sexy. There were some who suggest that this sexy man is voted as the sexiest and hottest grandpa in the world.

Irvin Randle from Texas, USA is the current apple of the eye of almost everyone now because of its hotness and uniqueness. This sexy old man from Houston became famous in an instant when his photos were shared by thousands of women. 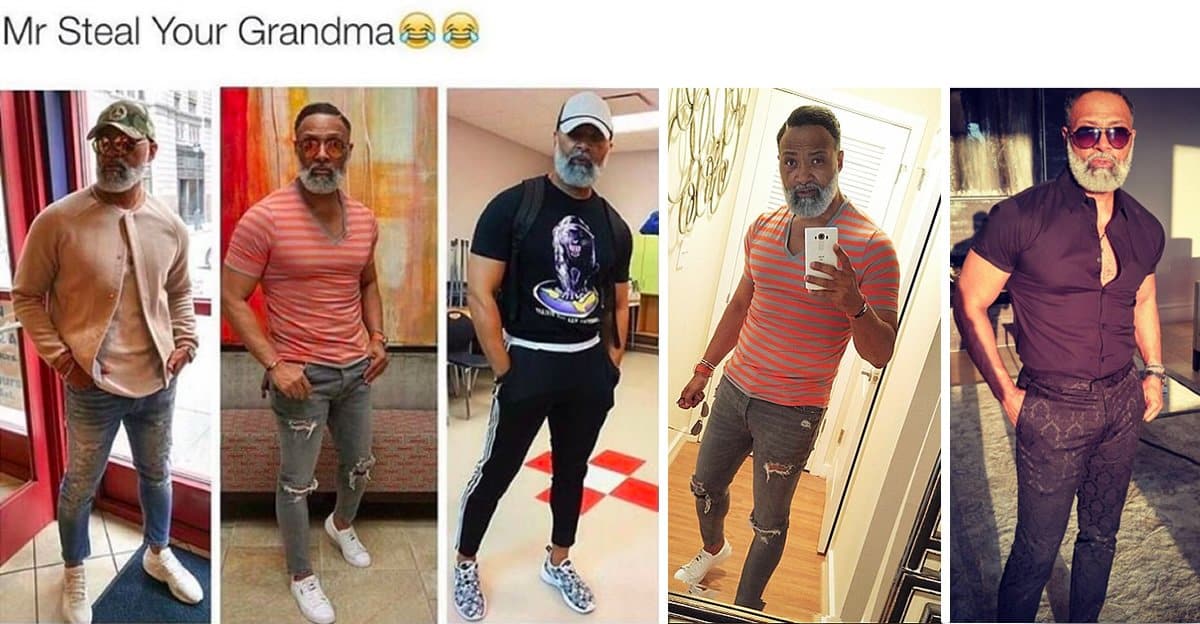 This jaw-dropping hot oldie, who is an elementary teacher with two loving grandchildren, showed off his relaxed and preppy fashion sense with the way he dresses and admitted that he likes wearing tight clothing as well.

Undeniably, there are thousands, or maybe millions by now, of women and grannies who are going crazy about this 54-year-old hottie. Perhaps, women of all ages are attracted to this hot grandpa as he already has more than 100,000 Instagram followers in a snap. 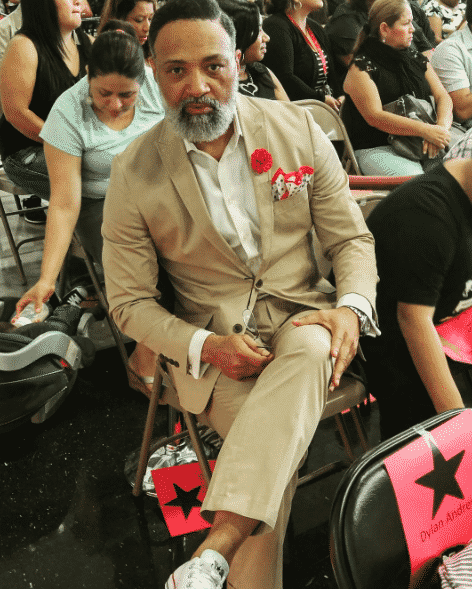 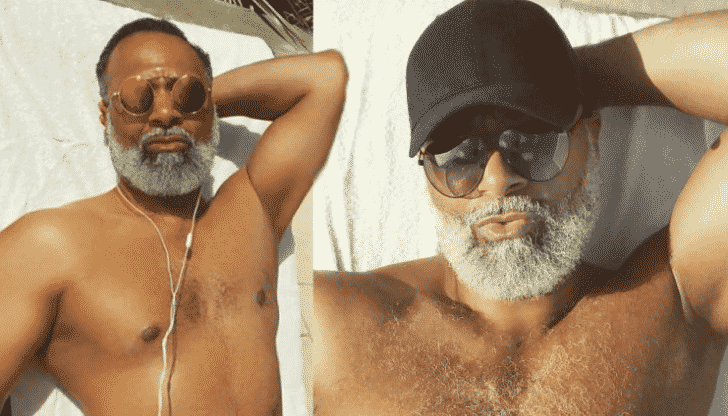 When Randle’s photos surfaced the cyberworld, #MrStealYourGrandpa went trending on Twitter without his knowledge, and he even admitted that he doesn’t have a Twitter account. This old hottie also shared that he is very conscious on what he wears and even buy fashion magazines for assistance. 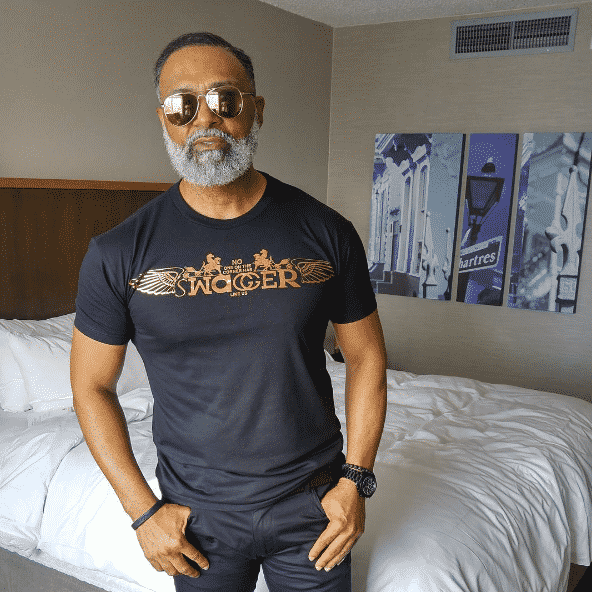 Irvin Randle became aware of him getting famous unconsciously when his daughter, named Jessica who lives in Los Angeles California, called him. The news shocked Randle as he was told that he is already trending on Twitter, and since he doesn’t an account, he doesn’t know what “trending” means.

Since this hot grandpa is taking the internet by storm, he is now trying to handle the fame that he currently has. Perhaps a lot of men are getting jealous of this famous hot grandpa.