Being an amputee is perhaps the hardest thing that could happen to anybody. Accepting the change in lifestyle
But this did not stop extreme athlete Niki Rellon – a woman who lost her left leg in 2013, after falling 45 feet off the side of a Utah canyon in 2013.

Niki used to be an extreme athlete with a complete set of body parts and an attitude to match.

Narratives revealed that she has had several accidents which did not stop her from taking more extreme thrill-seeking adventures until 2013. Maybe it was experience, or perhaps arrogance, that led her to forgo standard harness double-checking in that trip to Montezuma Canyon.

In the beginning, there was nothing wrong. If anything, the trip seemed to be going well until she rappelled down the 250-feet canyon. 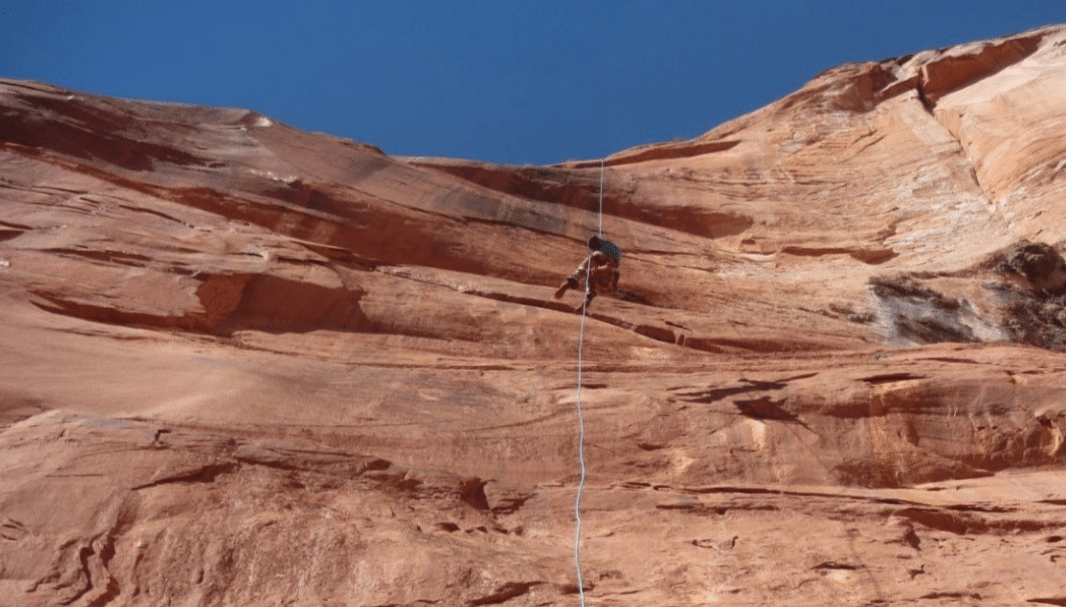 About 45 feet before hitting the bottom, the harness snapped, and Niki hit the ground which cost her a leg and several broken bones.

Against the advice of friends, family, and medical experts, she decided to take on an even greater challenge and speed up her recovery. She bounced back and just 14 months after her accident, she became the first woman with a prosthetic leg to hike one of the world’s most iconic footpath – the Appalachian Trail (better known as the AT).

Having survived a fatal fall is amazing, but Niki, despite being an amputee is even more incredible. 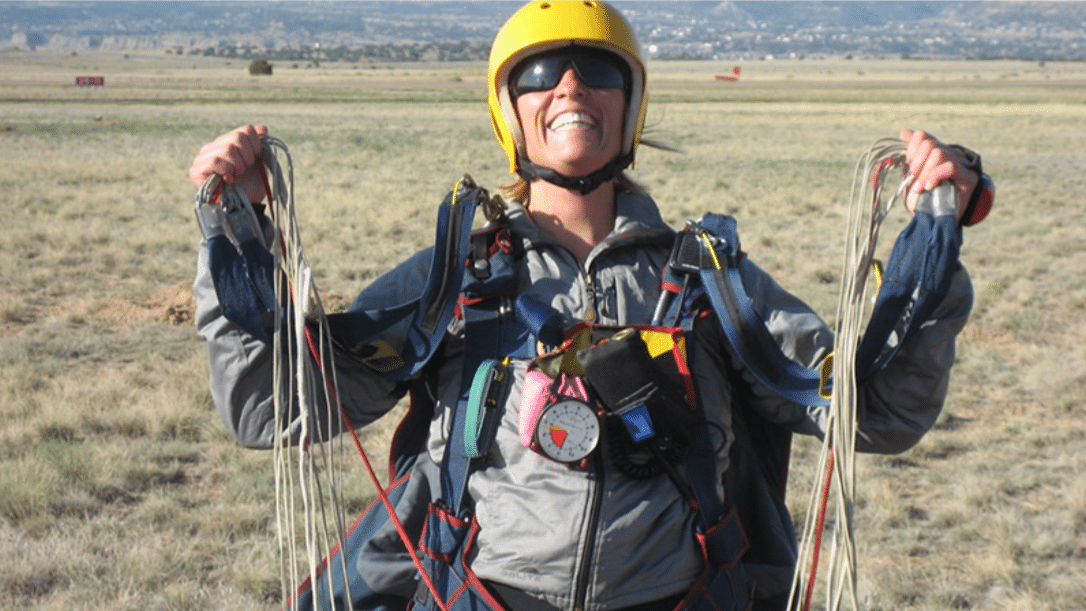 A five- to seven-month hike, the AT is one of the world’s longest footpath. An AT hike-thru is an incredible feat, even more so for an amputee.

Her accident in 2013 could have been the end of the line for her, but she pushed on and reminded everyone that there is more to live for. 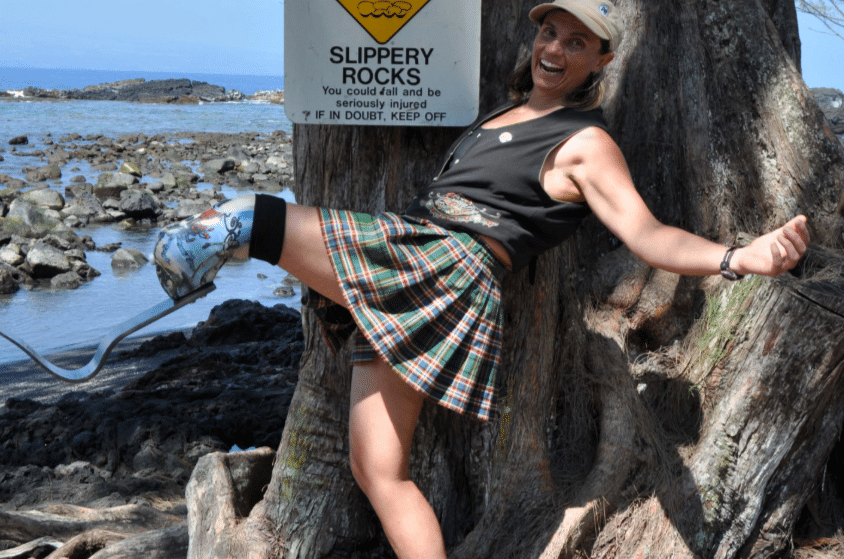 Now, she published a memoir of her journey to recovery entitled, Push On: My Walk to Recovery on the Appalachian Trail.

She also runs a fundraiser to support her newest challenge – to become the first woman with prosthetic leg to bike across the US! 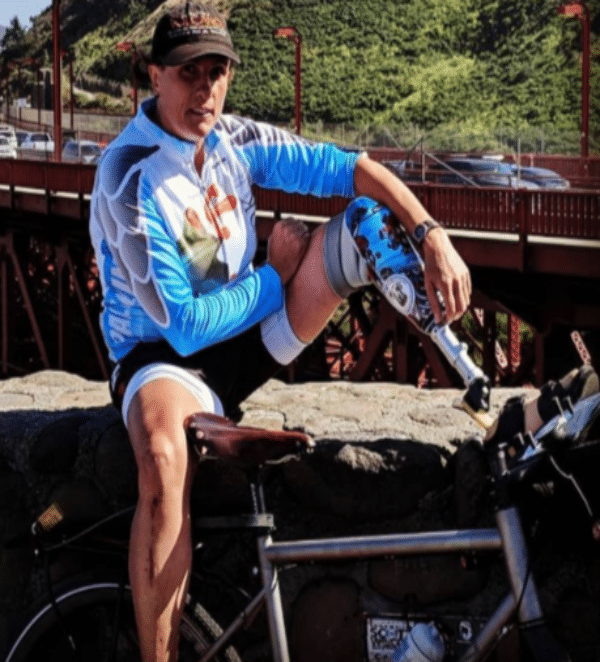 How about you? Do you have an inspiring story to tell?