If there’s one thing we can all agree with, it’s that real life is not always filled with rainbows and butterflies. From time to time, we deal with terrible hurdles in life. How to tackle them is up to us individually. It’s a matter of perspective, but it’s undeniable that oftentimes, some people appear to be luckier than others. Take accidents for example. Some leave an accident unscathed, some die, and some lose an arm or two.

Ending up as an amputee is one of the worst things that could ever happen to someone. This tragic fate breaks many people. It takes an impressively strong spirit to get over it. Below are some of the examples of brave spirits who managed to laugh off their terrible fate and bless them for it.

1. When you can’t even pass the requirements to eat a Big Mac. 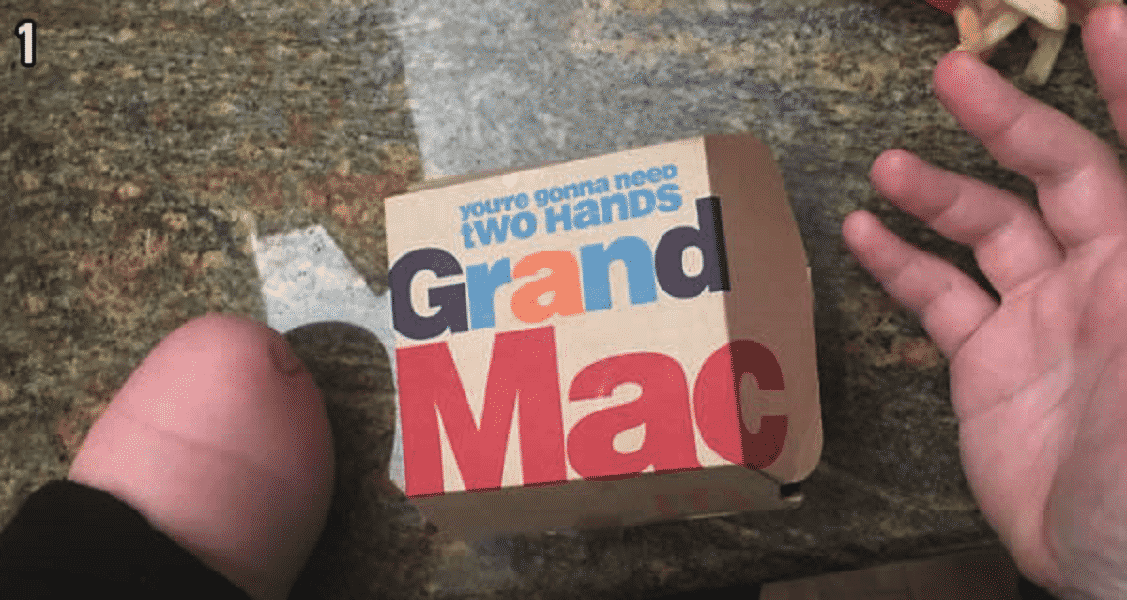 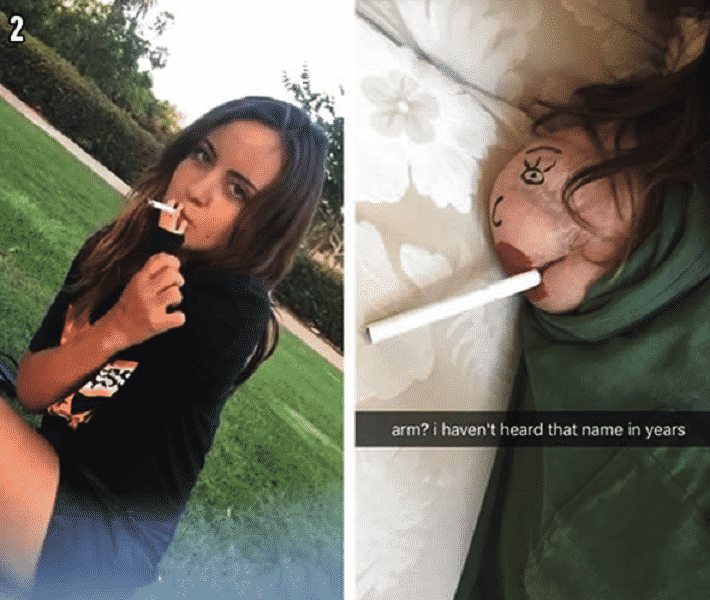 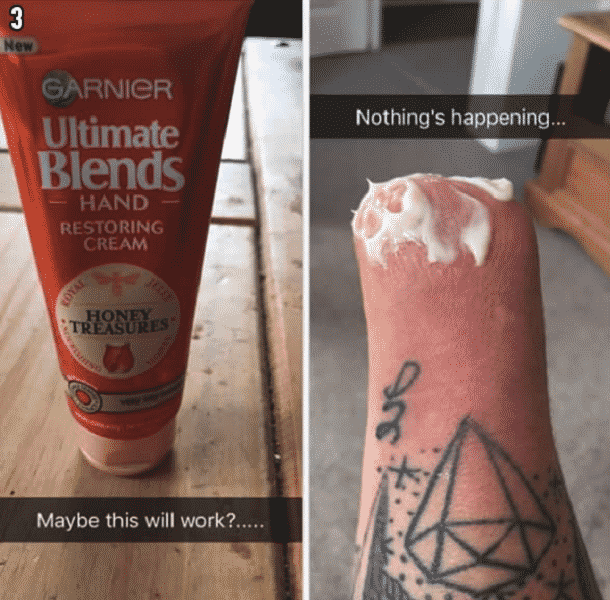 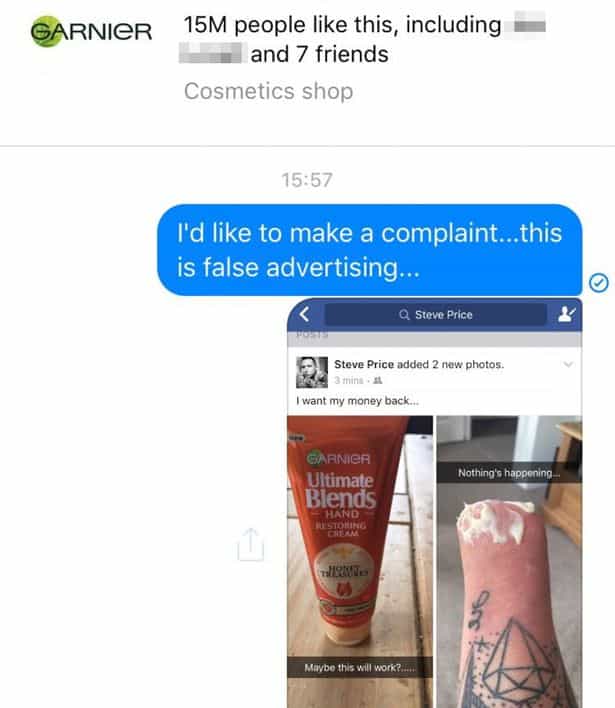 4. Confusing people with your snow marks 101. 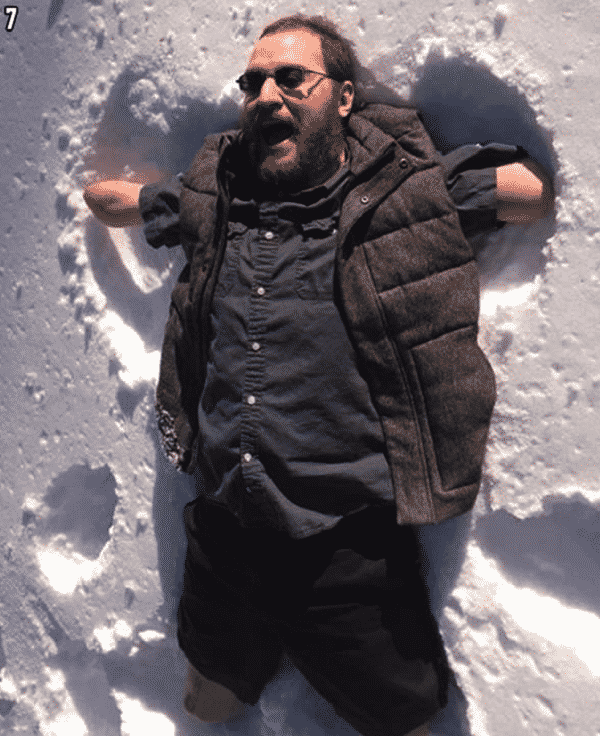 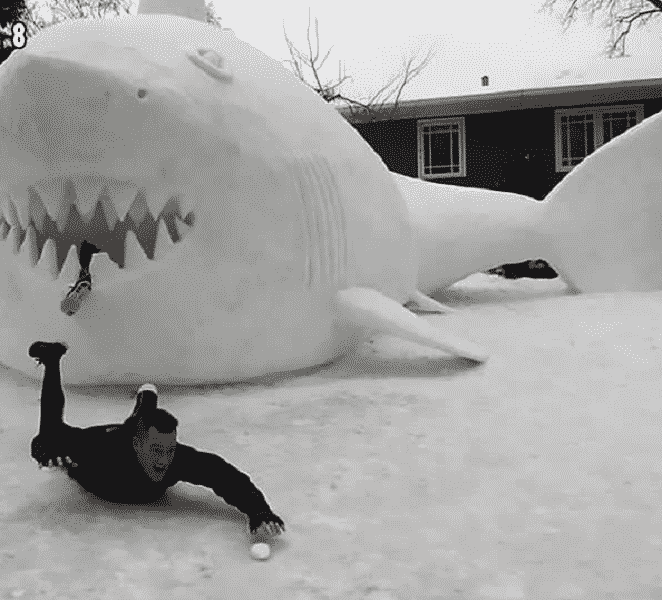 6. This guy traded his arm for a dolphin. 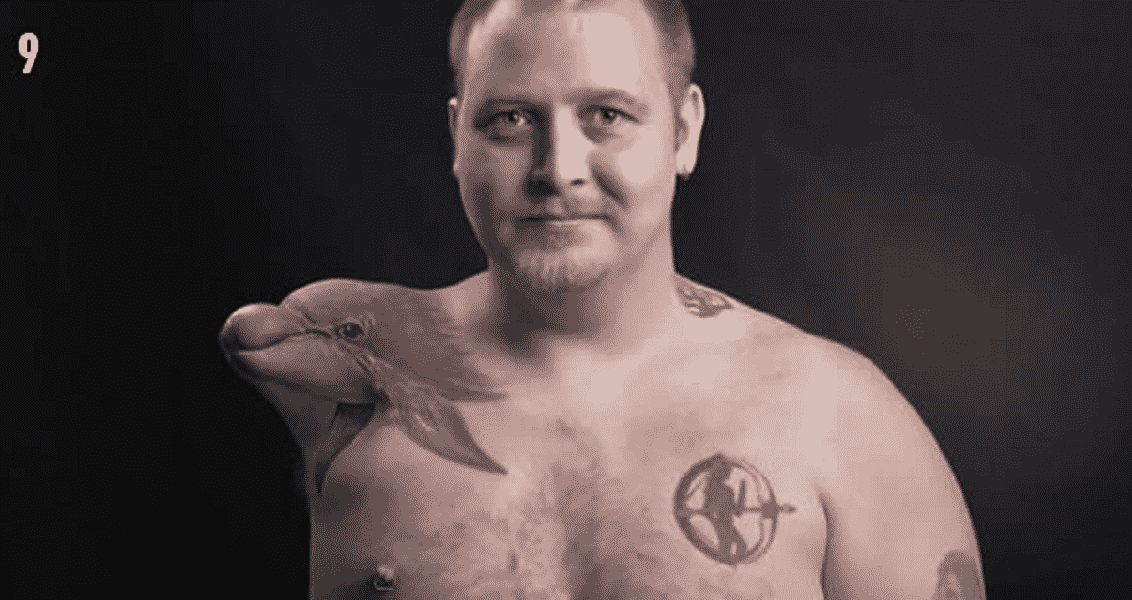 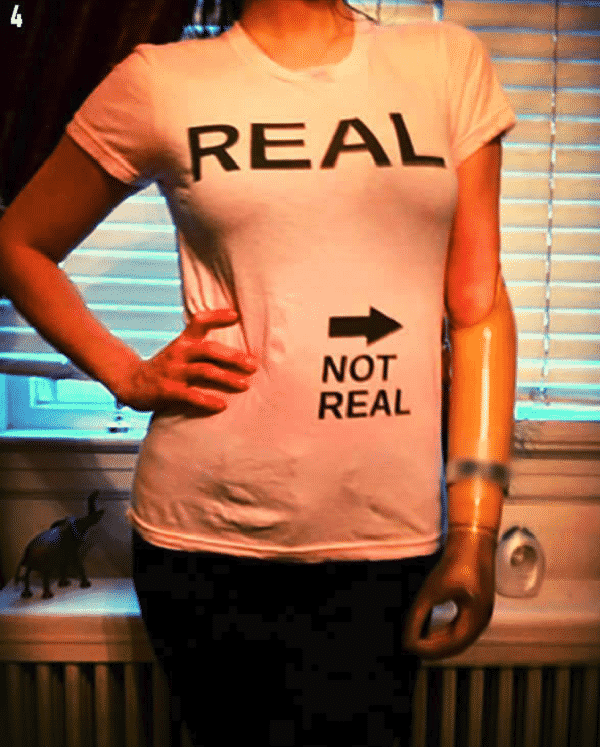 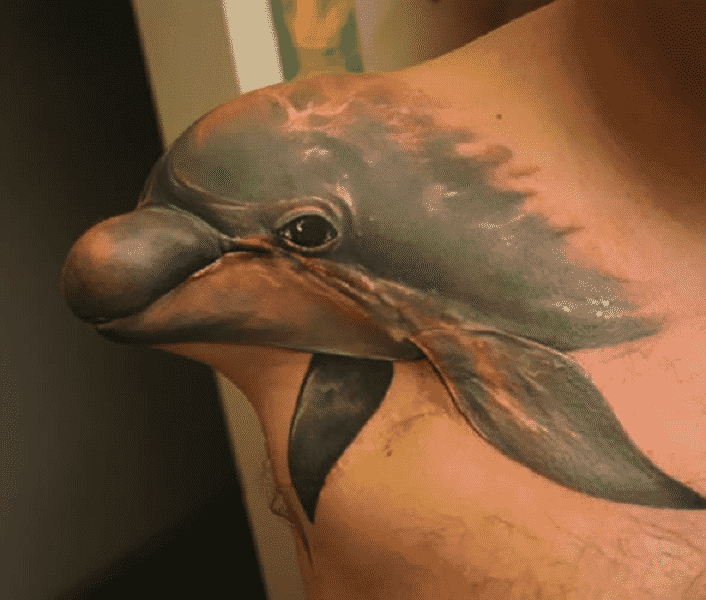 9. Replace that artificial leg with a gun and you have a solid Planet Terror cosplay. 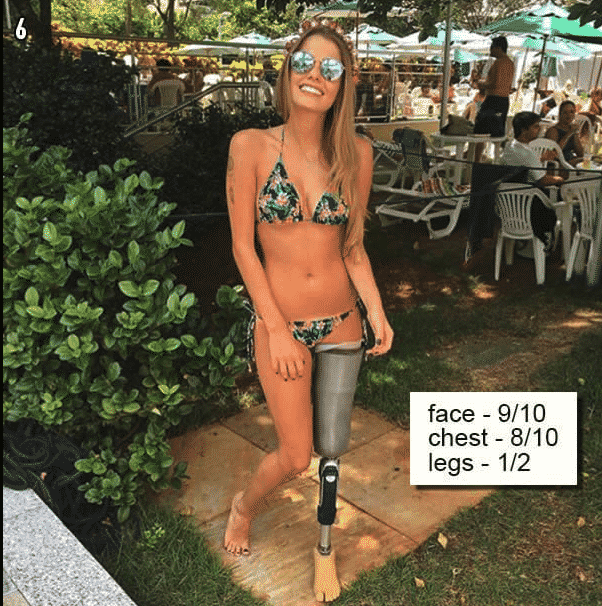 10. Well, that’s one way to make use of your mechanical leg. 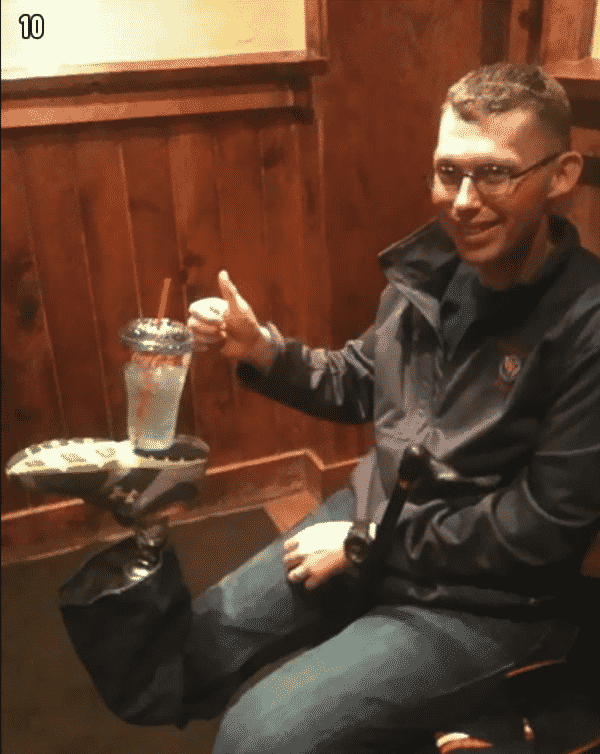 11. Using your disability in an elaborate prank isn’t a bad idea either. 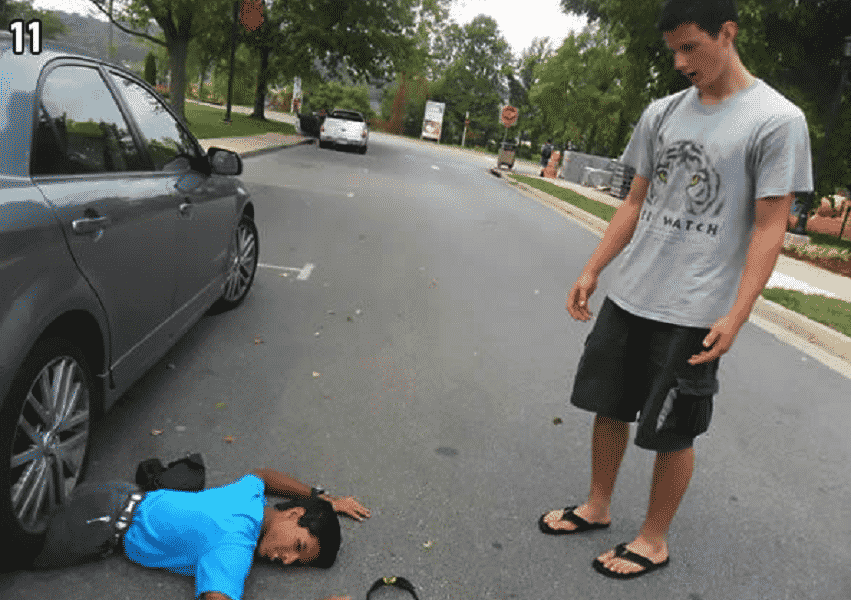 12. Despite this problem, we’ll make it through! To infinity and beyond! 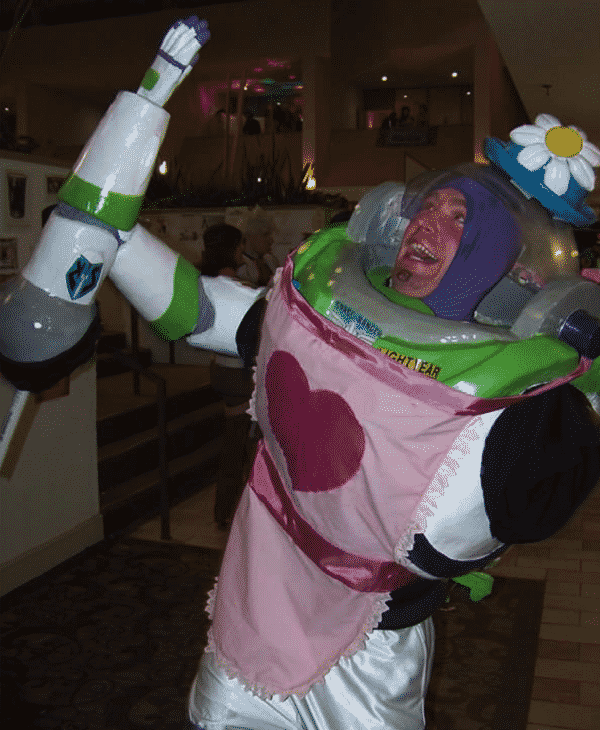 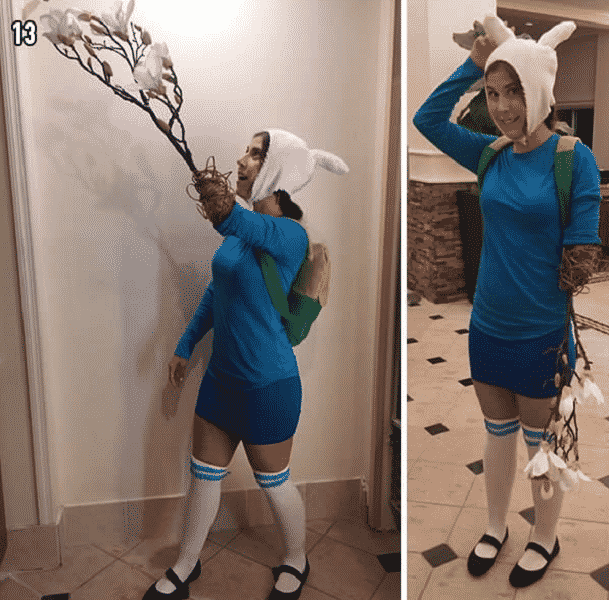 14. Still better than a T-rex though. 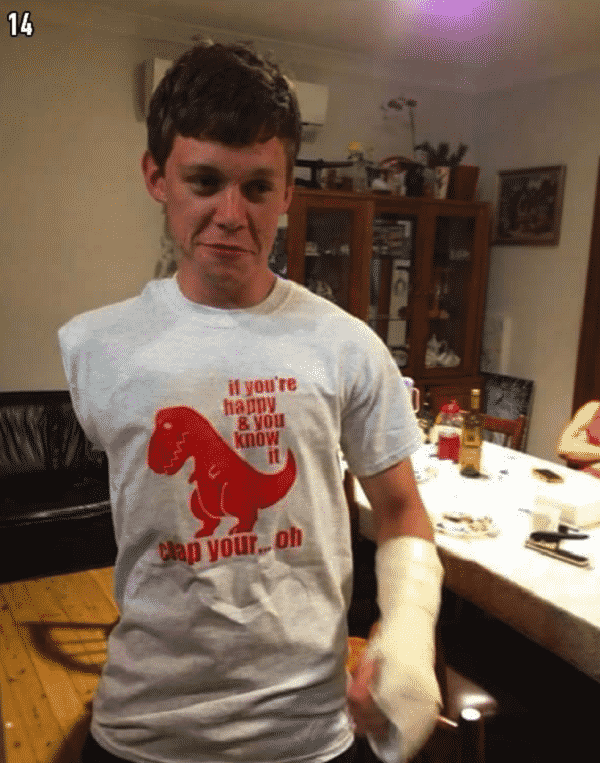 15. When you’re tired of judgmental eyes, let your shirt deal with them with a sassy statement. 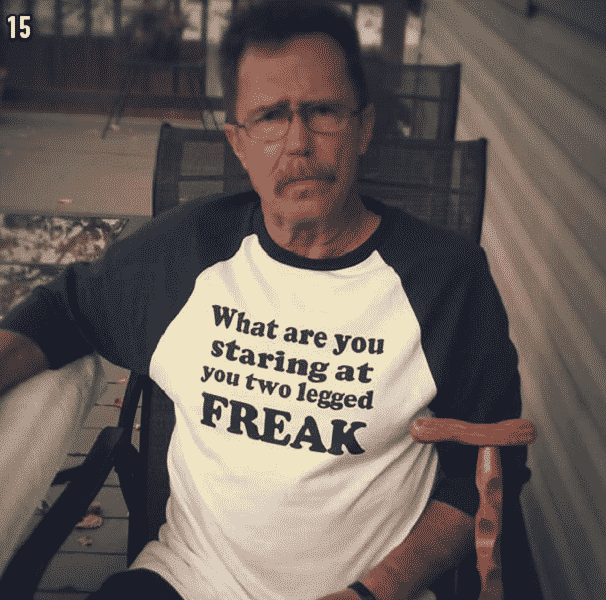 16. Wiping your ass has never been this easy. 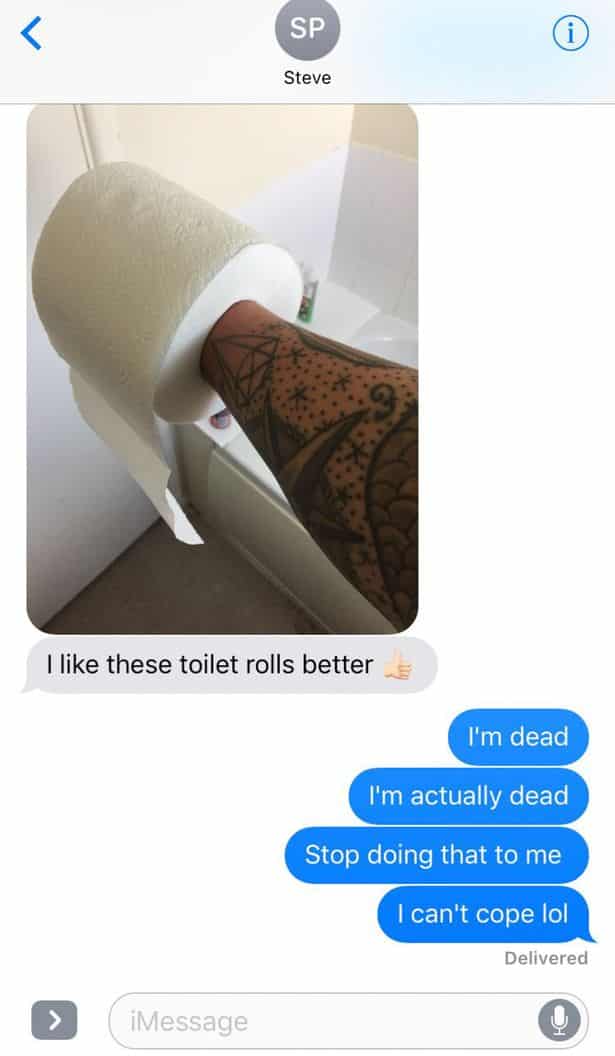 17. Trolling random kids at the beach. 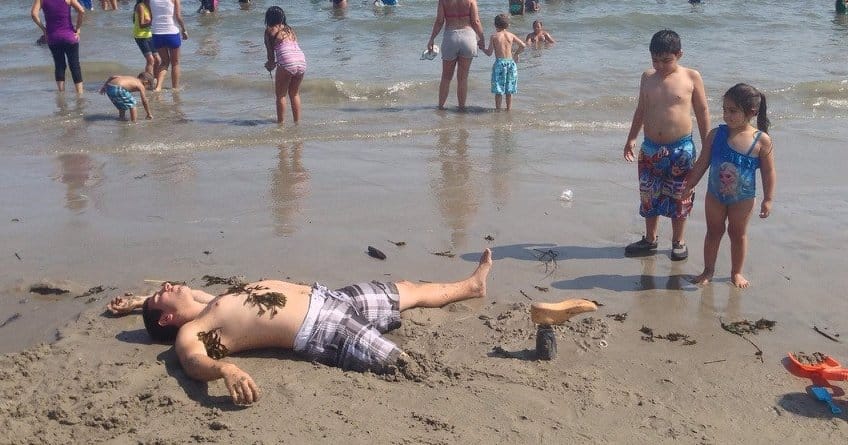 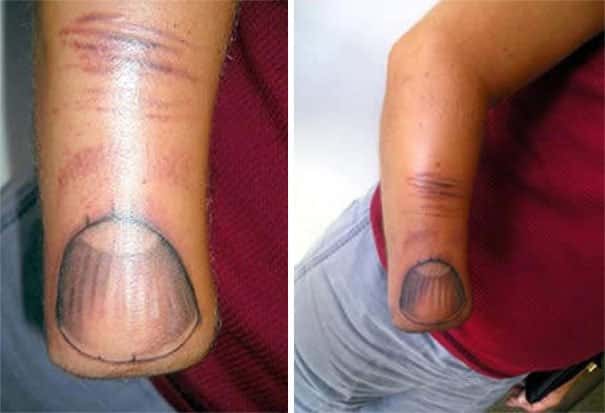 Seeing people like them is very inspiring. And so they say, when life gives you lemons, make a lemonade out of it.