While some of us are capable of handling ourselves after a heartbreak, there are some who just totally lose themselves.

Case in point: this 24-year-old Chinese woman who threw an insane fit after being dumped by her boyfriend. To tell you the truth, we can’t blame her as her former beau decided to drop the bomb via text message.

Tagged by Internet users as the “most insane tantrum in break-up history”, the poor woman’s public meltdown attracted huge crowds in Tsim Sha Tsui in Hong Kong. Instead of confronting her ex-lover, the hysterical woman just sprawled in the streets of the popular shopping district and shouted at passersby.

At least, she didn’t have to go through the painful stages of grief that almost all of us need to undergo. The only downside: the police had to literally strap her to a stretcher just to stop her from making a scene.

This woman thought throwing a fit in public is the best way to cope with a break up.

Who says they only do it in movies? This woman proved you can also do chest beating while lying on the ground.

As well as the whole Internet world.

Actually, someone even tried to save her from all the embarrassment .

But she failed… miserably.

In fact, the authorities had to strap her into a stretcher just to stop her from making a scene.

Do you think his decision to dump her via text message was right?

Coz we can’t imagine what might have happened if he did it in person.

You can watch the full video below.

So for guys intending to dump their partners, might as well have the balls to say it in person. Or your ex-girlfriend might end up becoming the latest Internet sensation.

Ex-Couples Play ‘Truth Or Drink’. It’s Awkward and Funny as it Sounds. 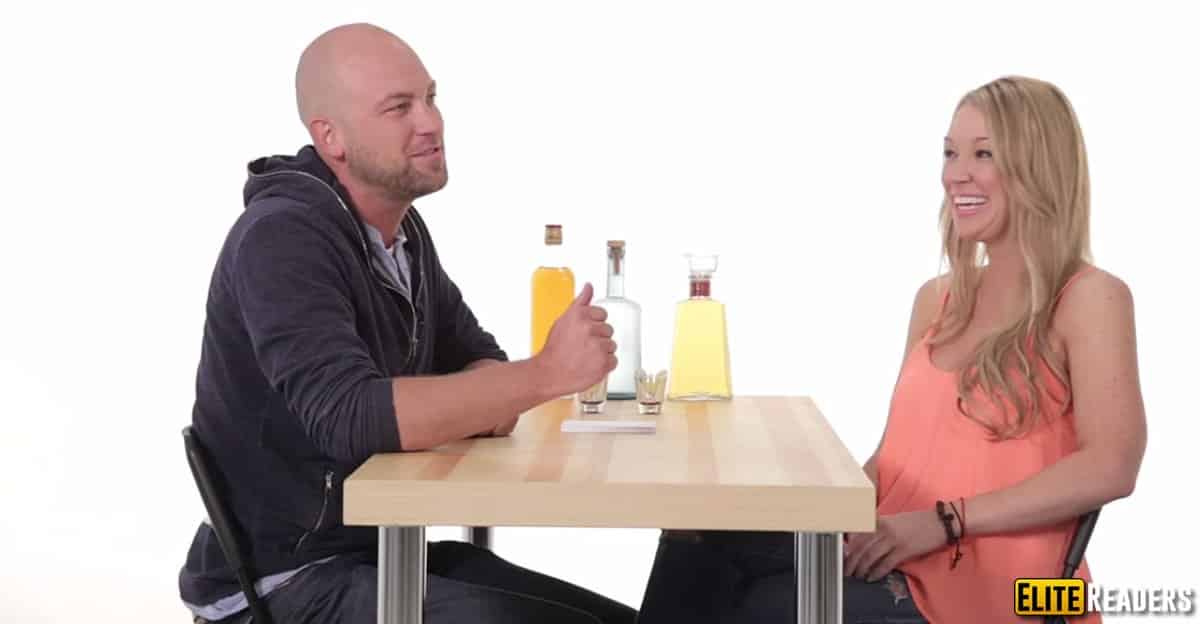