Elephants, being the largest land mammal on Earth, have always been feared for their huge size. However, behind their colossal frames lies the gentlest of creatures. These gentle giants are playful and possess a caring and loving nature.

Some trivia about these cute elephants: They are good listeners. Not because of their big ears but because they can feel the vibrations using their big feet. And unlike Dumbo, they do not eat peanuts. Let’s watch this video so you’ll see how lovely these giants really are.

In the video, an ecstatic man was seen walking with the calf together with, probably, one of his parents in the green grassland. 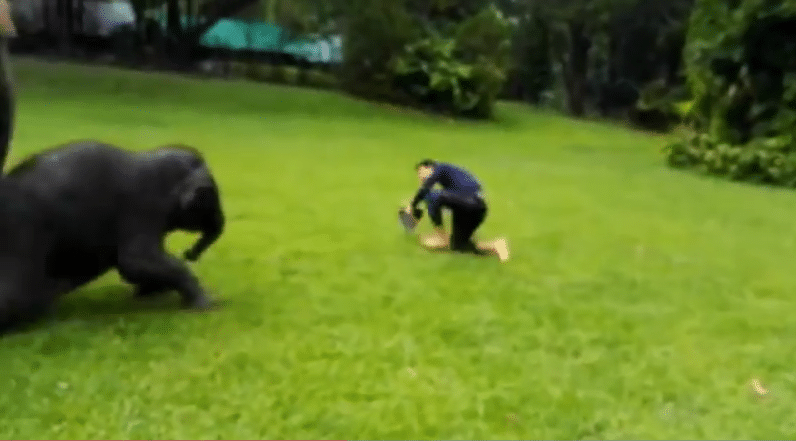 Because it was raining, they were all soaking wet as they walked across the beautiful pasture.

The man decided to have fun instead by playing with the water and sliding in the puddles repeatedly.

The little elephant found it pleasantly enjoyable, so he imitates him. 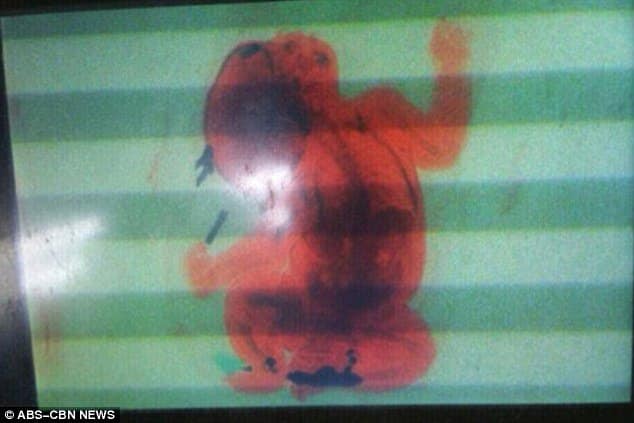 Surprisingly, he was able to pull it off! Don’t you think it’s cute to see an animal imitate man, especially during playtime?

Elephants love their humans. This is not the first and definitely not the last time that an elephant was caught having the time of their lives with us. Just recently, another baby elephant, a newborn, was caught cuddling with a female tourist like she was a fluffy plush toy!

It was insanely adorable that we could not stop watching the video over and over! 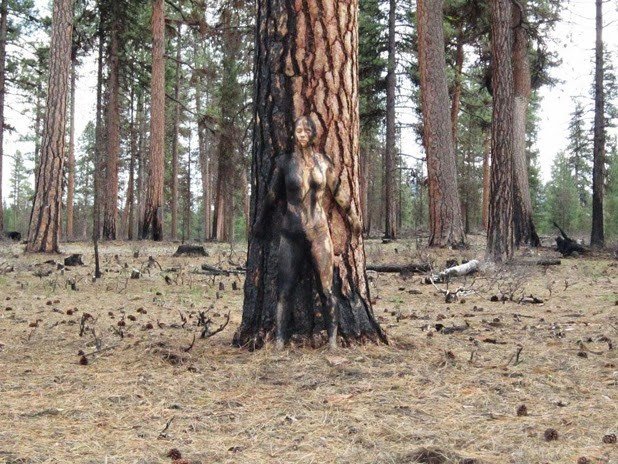 The calf was born and raised in Thailand, in a humble sanctuary called Little Suki. 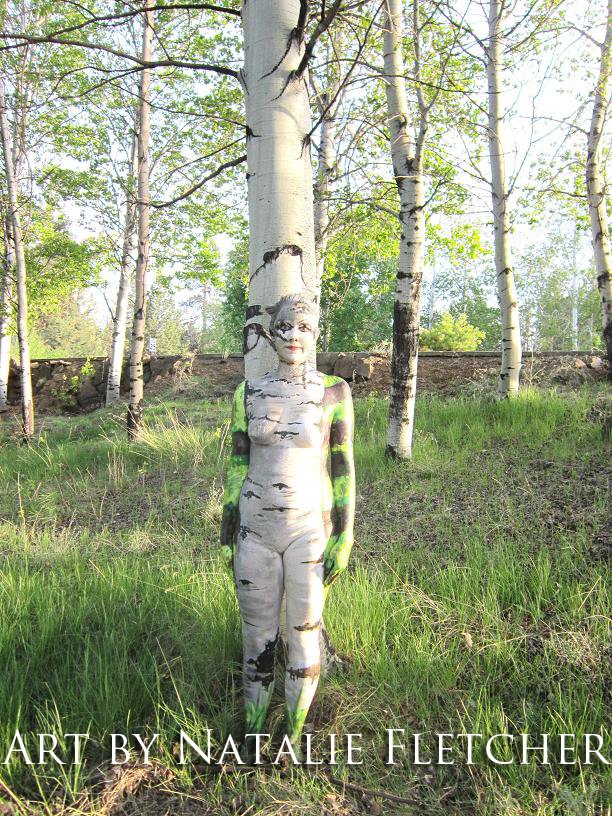 They rescue elephants and protect them from humans.

It is unfortunate that these animals need protection from us. 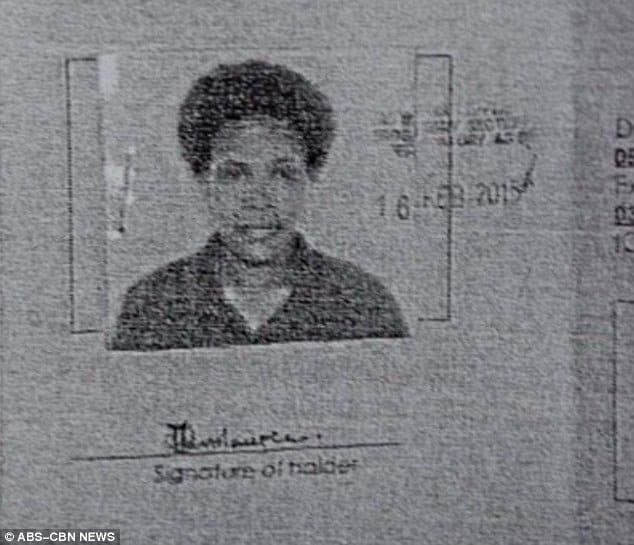 They all look cute and huggable from the internet but sad to say, hunters, are up to kill them anytime. Their natural habitats are almost gone, and they have nowhere to go.

The next time you hit like on another viral animal video, think about their real-life situations and spread awareness to help them! They sure look up to us as models; we should do everything to guard them with our lives!