Discovering that you get yourself cheated on is a horrible feeling. But it’s equally heartbreaking if you learn that you are the side chick in a relationship, especially if you feel that you have found the man you want to be with for the rest of your life.

Dating someone who is married (or in a relationship) leaves you vulnerable because you are sharing a part of yourself to someone who is not committed to you. Knowing the signs that the person you are with is actually taken can help protect you from getting hurt and prevent you from potentially ruining someone’s relationship. 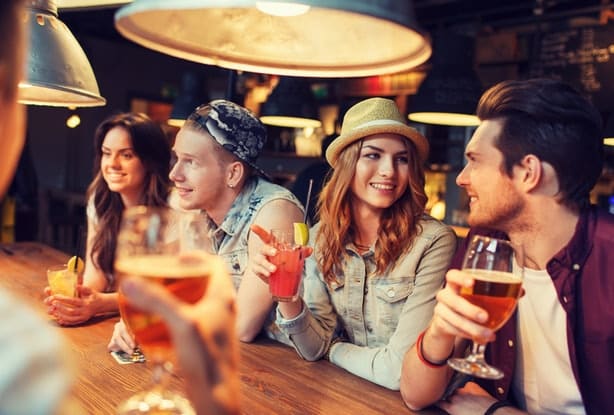 Sometimes, you don’t even get to meet a single friend of his. A cheating man will generally select the friends he will introduce you to because they know his status and they know about his wife. He doesn’t want or only wants a few to know that he’s being an adulterer. If he doesn’t want you to meet his family or his closest friends, consider that a red flag. 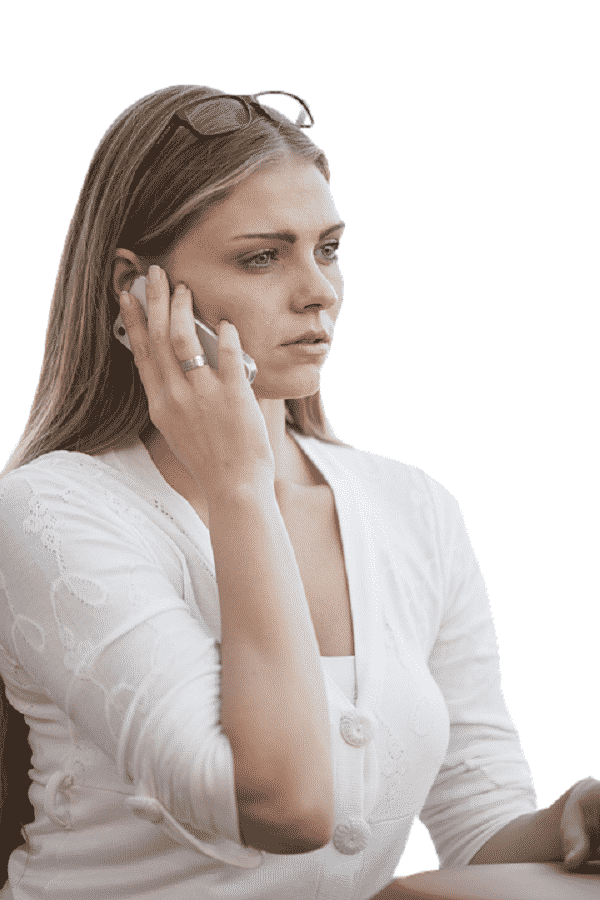 And if he is, it’s usually at odd hours. Married men will always have the time to talk to you when their wife is not around. When he vanishes and doesn’t seem to be available for talking or meeting you, it’s most likely that the wife is around.

#3. The tan line around the ring finger. 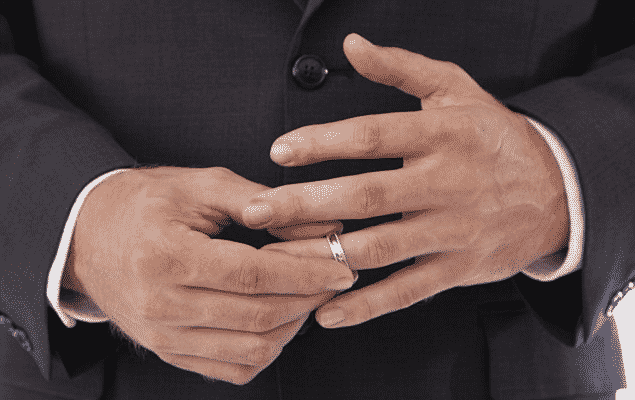 This is probably the most obvious sign that the man you are seeing has a wife (and probably kids) at home. If you spot the wedding band line and he never brings up the subject of being married, then take it as a warning. When a man decides to cheat on his wife, he would take off the thing that will visually remind him that he’s committed. Also, he just doesn’t want his prospects to know.

#4. He’s comfortable with you – only when you’re alone. 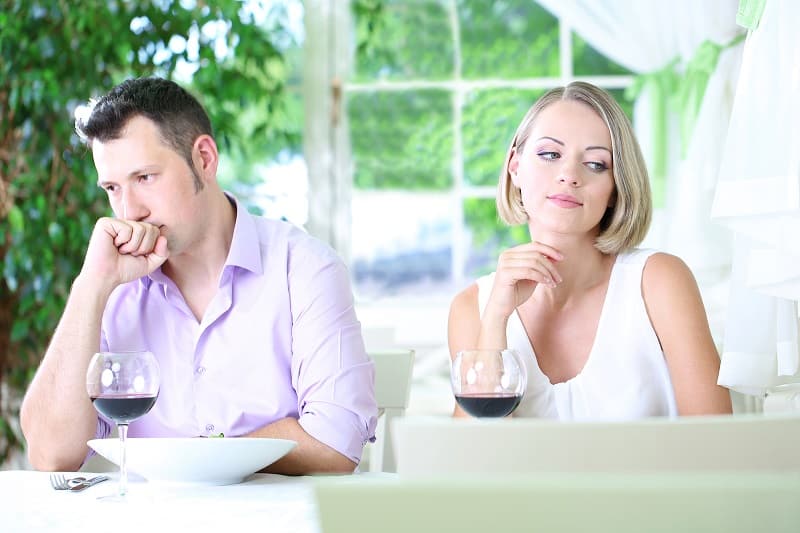 If a man you’re dating is not comfortable being around you in public and he only takes you to private places for dates, then he’s most likely hiding something. If you’re talking and you start to show gestures of affection but he’s looking around constantly, he’s just worried that someone who knows he’s married might spot him. 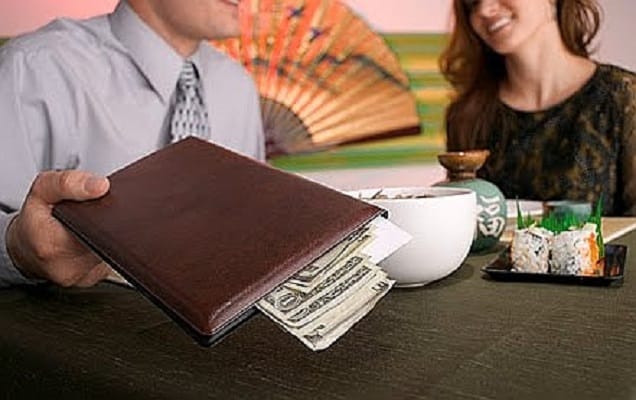 Cash is untraceable and a man who uses it to pay for all your dates should be subject to suspicion. It’s hard to hide the fact that you are tied to someone if you use your joint account to pay for dates. 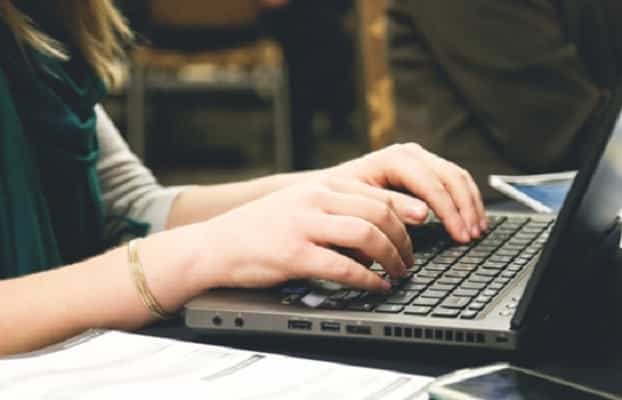 This is not to say that he should be on Facebook all the time, but because everyone is on the Internet these days, not seeing your man online could be a cause for concern. Who knows, the guy you are seeing has probably given you a fake name to conceal his real married identity. 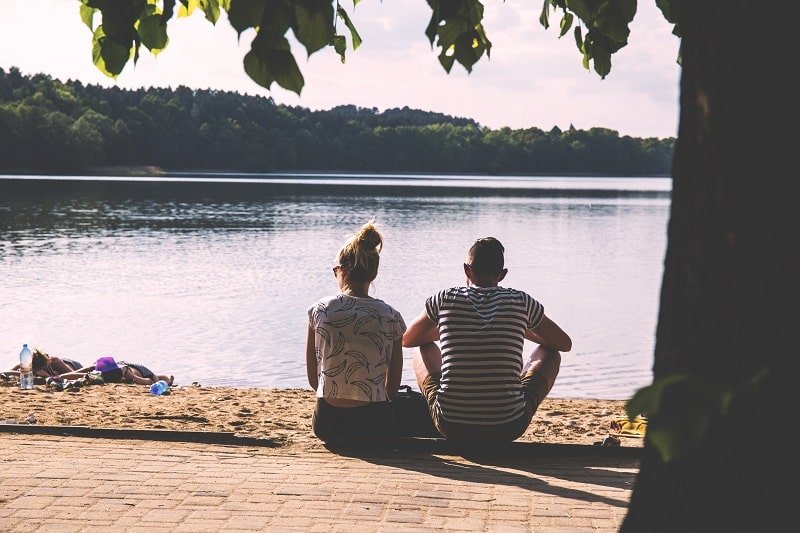 When it comes to love, sometimes you don’t tend to think clearly. If a guy you’re dating for months doesn’t open up to you about his past, you’d easily think he’s just shy or he’s guarded. But really, he might just be hiding the fact that there’s no past — there’s just someone he’s currently married to.

#8. He never invites you over. 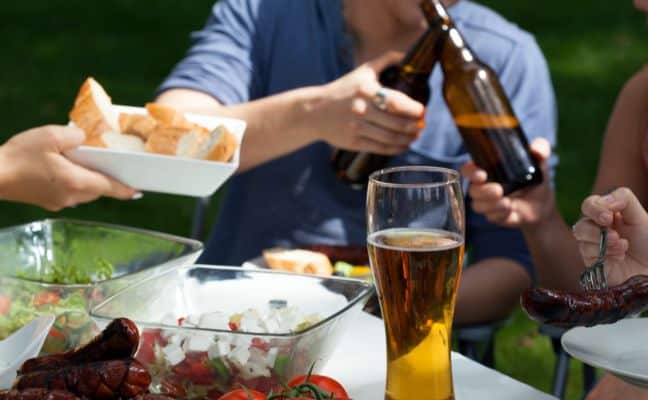 He never spends holidays with you or invite you over to his house during special events despite you two having dated for several months. Married men often spend time with their own families during holidays. If he doesn’t spend time together with you during moments that truly matter, it’s because he doesn’t want anyone to know he’s got a side chick. 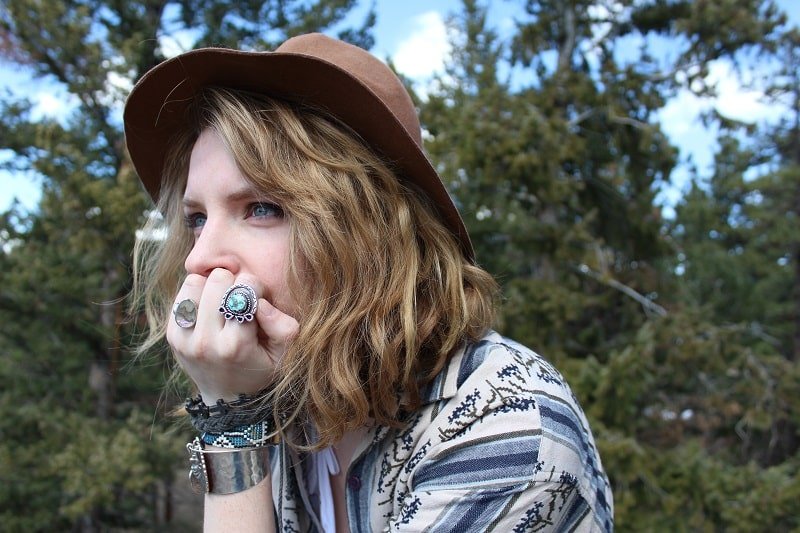 At some point, you will feel that things just don’t add up when you’re with this guy. If you strongly feel that there is something off about your guy, chances are there’s some heartbreaking truth about him. Follow your intuition.