A word of advice for the men out there: if you’re planning to propose, you have to make it a moment. Sure, dropping on one knee, and holding a ring before finally popping the life-changing question can be romantic. But if you want to make the day more memorable, you really have to do more than that.

To give you an idea of what we mean, you can go check out the awesome collection below. These creative gentlemen took the most unconventional ways of proposing to surprise and delight their future spouses – and man, their efforts definitely paid off well for them.

For Vinnie Capaldo-Smith’s proposal, he asked his tattoo artist girlfriend Brooke Wodark to ink his leg. During the session, he pulled his shorts up to reveal another tattoo that says “Will you marry me?” complete with the Yes or No options. Fortunately for him, Brooke marked the Yes box. Watch the heartwarming video above!

#2. With a Little Help from a Beluga Whale 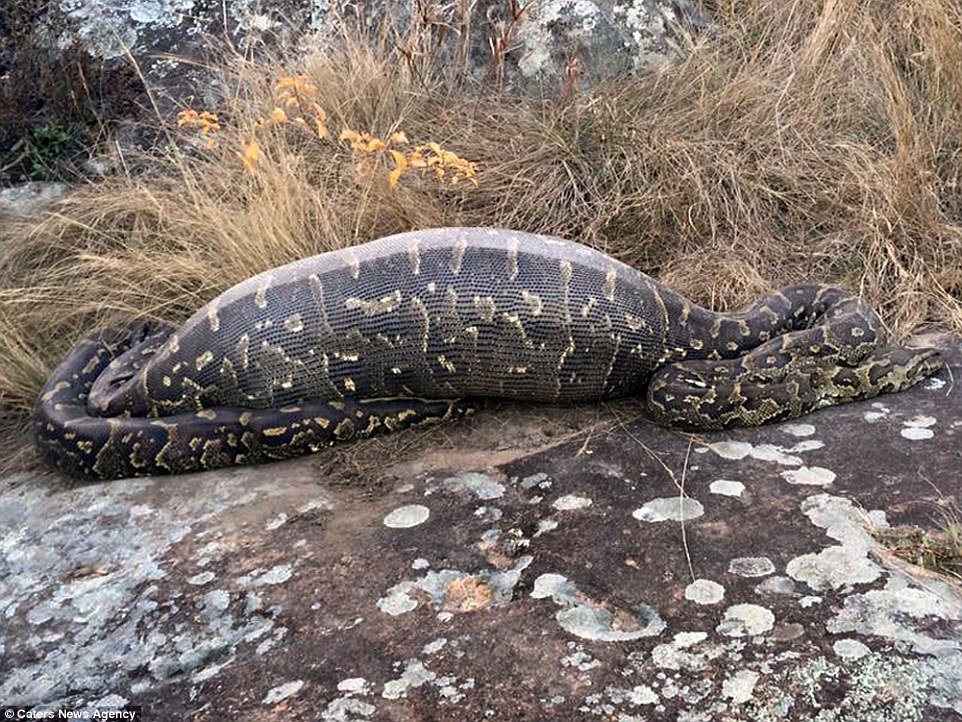 This guy tapped a beluga whale’s help for his proposal. During their visit at a local aquarium, the animal brought a box to his girlfriend which had a note that said “Will you marry me?” Now how epic is that?! 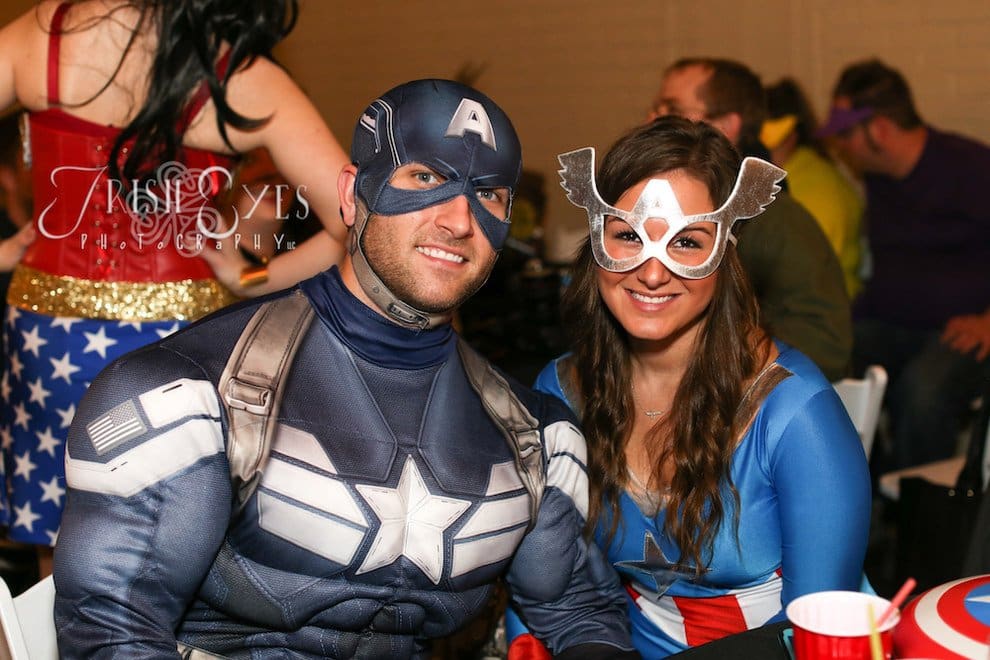 Luke Munsterteiger surprised his significant other with a customized ice cream that asked the golden question. No pun intended but that’s really sweet!

#4. From Hogwarts With Love 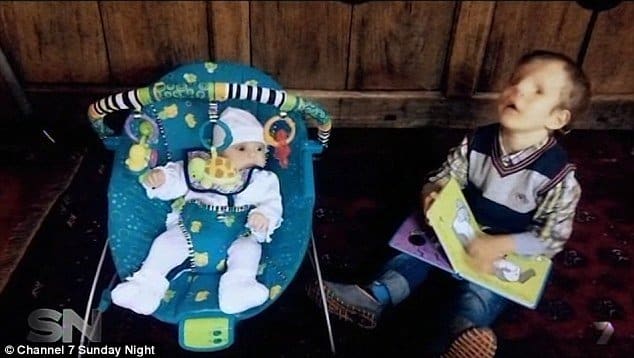 She’s a huge Harry Potter fan and he doesn’t know much about it but love can make you do the impossible. For his proposal, he arranged for a Harry Potter-themed scavenger hunt and added a little romantic twist. At the end of the hunt, he wore a Daniel Radcliffe mask and they had a Nerf duel. “After he took the mask off, he asked me to be his wife and I said ‘Yes!’ and ugly cried,” she later said about it. You can read the lengthy post on Imgur. 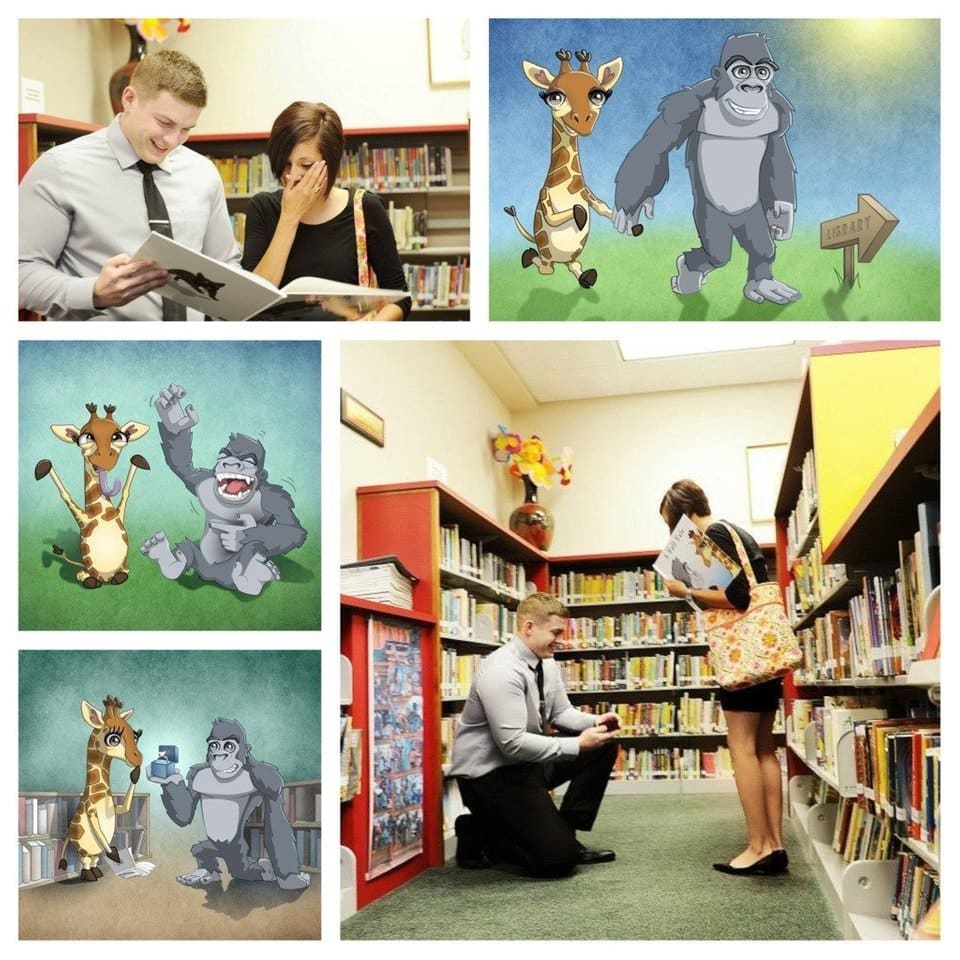 “To propose to my girlfriend, I wrote this book about our relationship, had it illustrated, and printed. I had her stumble across it at the library and read it to me. When she got to the right page I got on my knee and asked if she would marry me. She never saw it coming.” 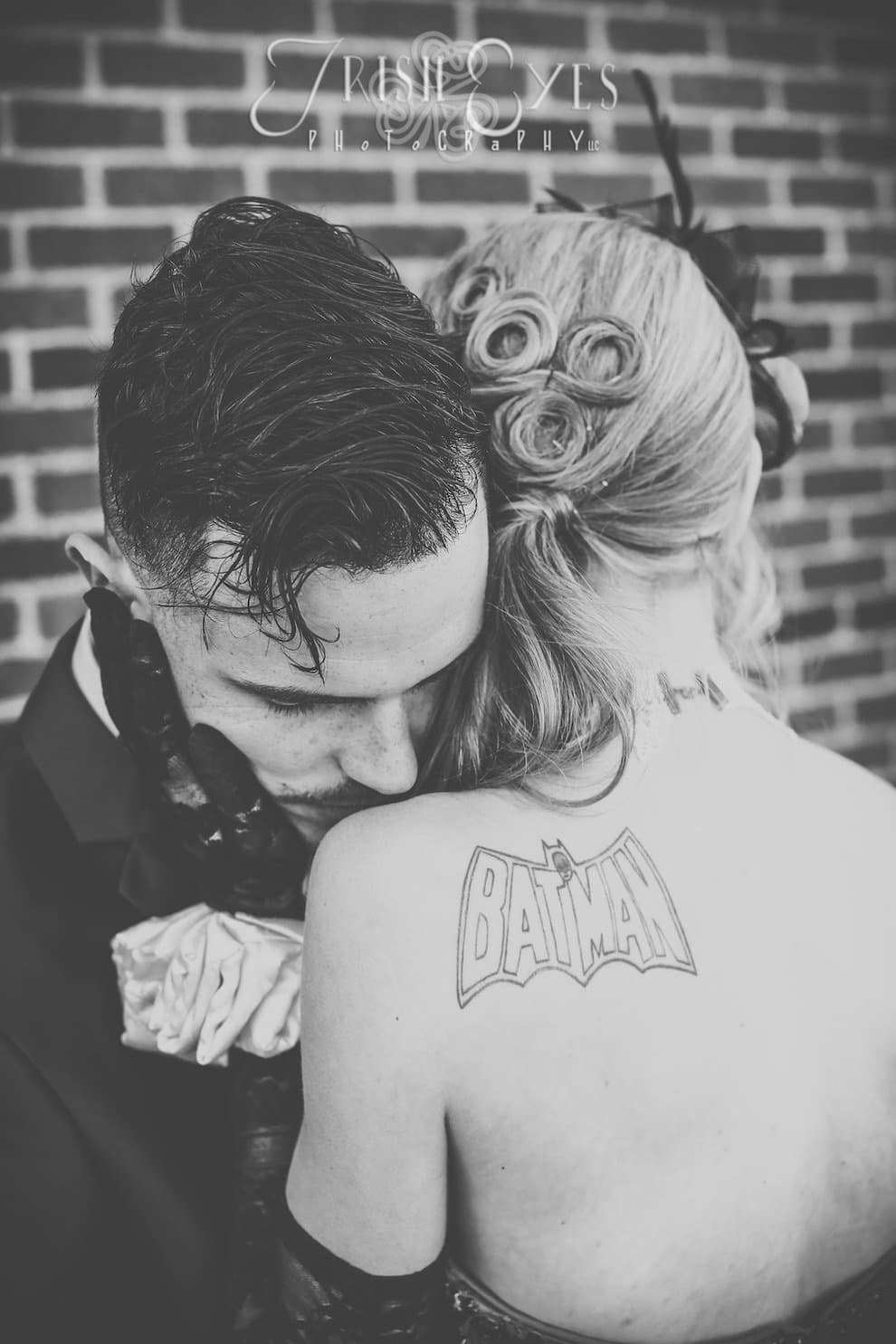 He casually asked his girlfriend to take a look at the moon using his telescope. Just imagine her surprise when she discovered this. Talk about loving each other to the moon and back! 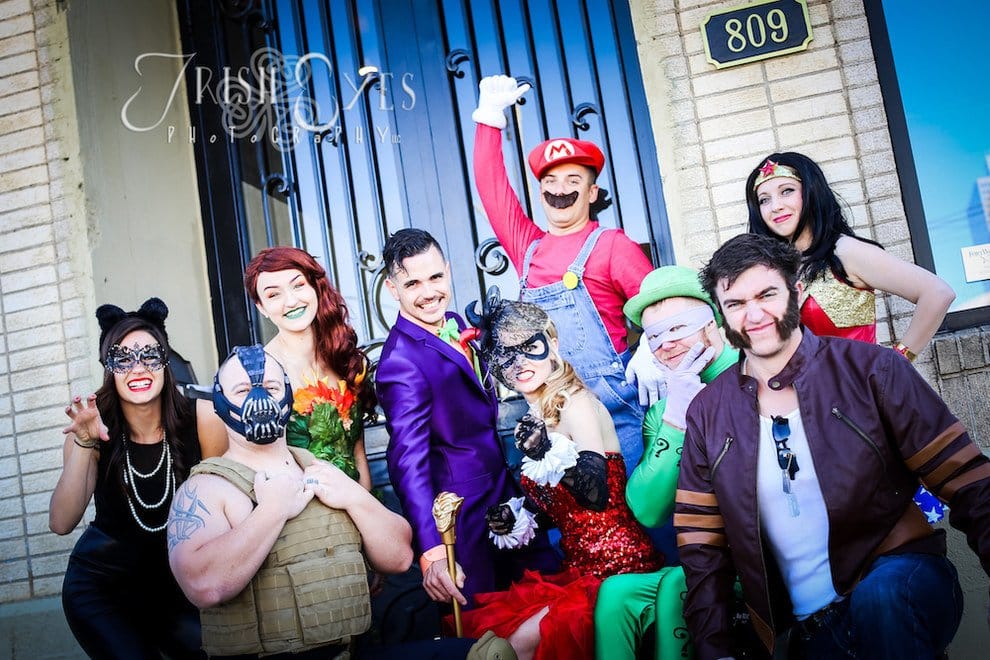 They were playing a game of Pictionary and she happened to pick a card that said “Marry Me.” She drew it and he eventually “guessed” the correct answer. Much to her surprise, he suddenly dropped on his knee and popped the golden question. 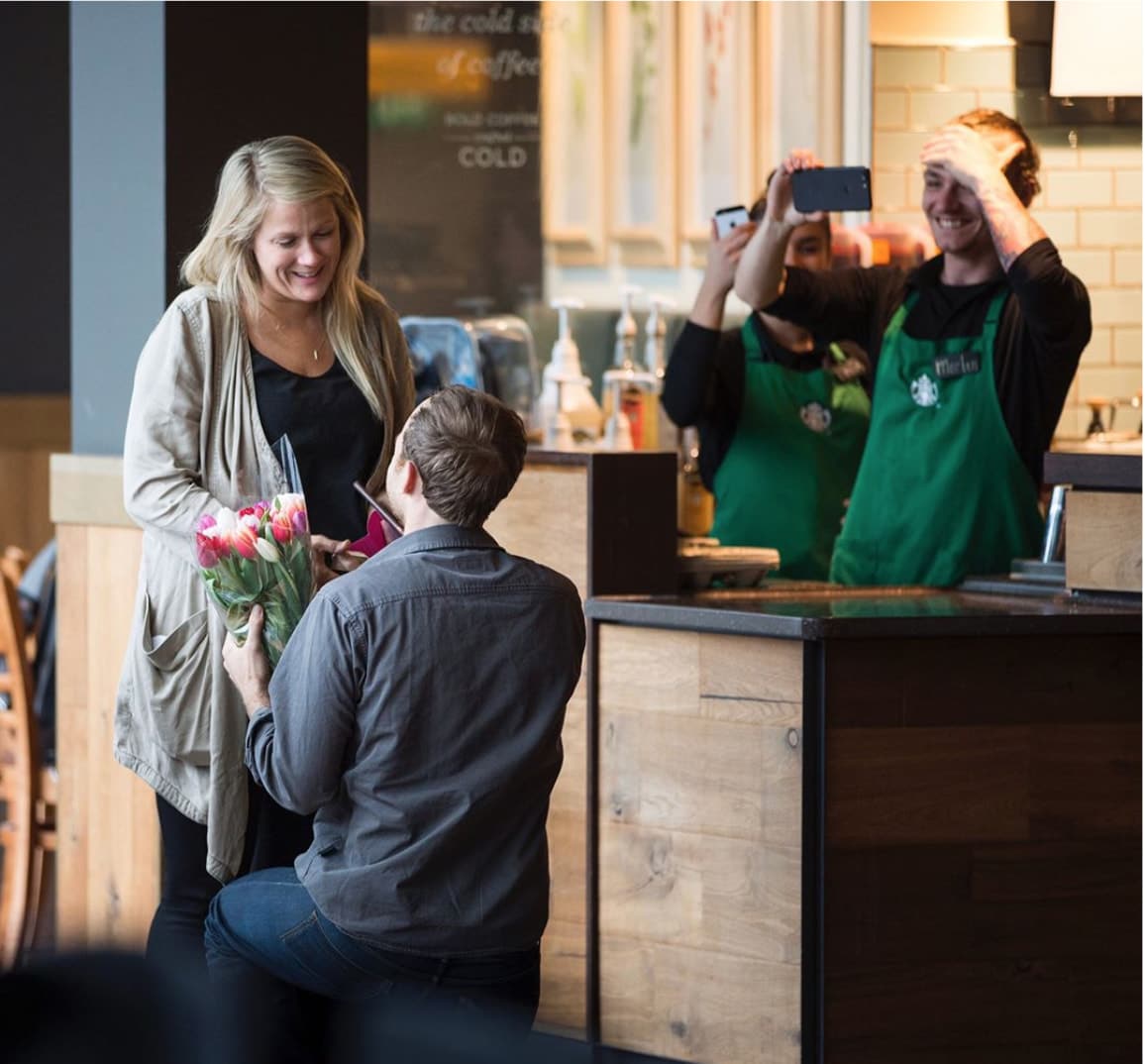 Austin Mann and Esther Havens are frequent travelers and so to stay in touch, they both leave little notes for each other in different airport Starbucks across the world. Esther was in Amsterdam when she got one of the notes – and he suddenly appeared from nowhere to propose! 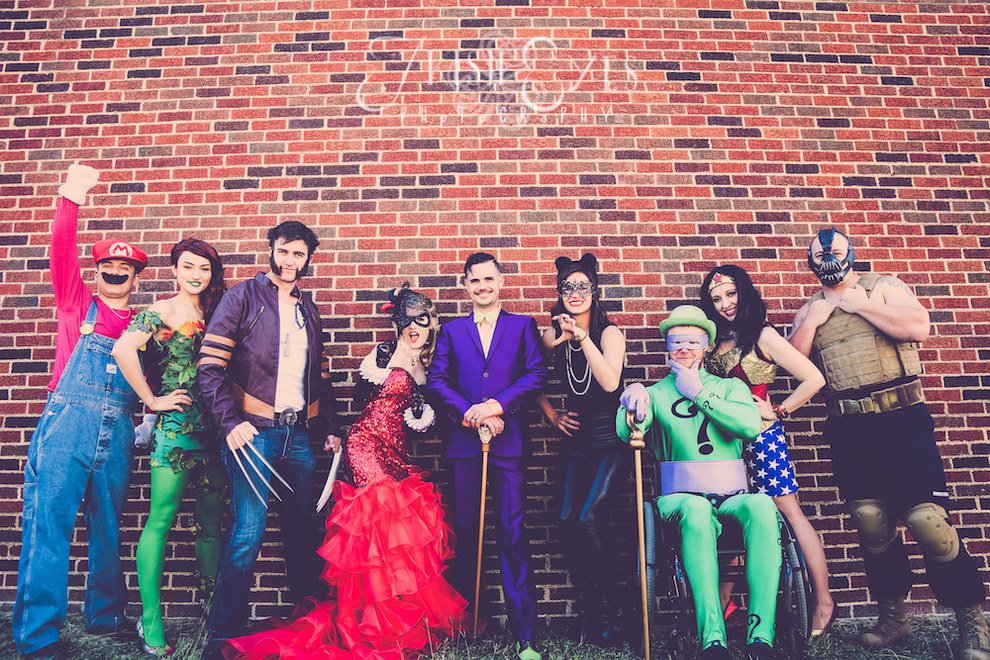 Ben Chudley loves running and so he decided to use his passion for his proposal. He tracked his run and spelled out the words “Will you marry me” and then sent it to his girlfriend, along with a ring. Well that’s really creative and sweet.

10. A Dance She Will Never Forget

When EVERYTHING doesnt matter but the one you love ❤️ @ashleyliai ! Thank you @mytypolife for capturing this special moment! Thank you @jinlee205 for allowing to me to share this important part of my life at @mdcdance! Thank you @nikakljun for the last minute hookup! THANK YOU EVERYBODY FOR YOUR SUPPORT AND LOVE SINCE. This Night was UNREAL! 💍. #philwrightchoreo💯 #onyoutube #millenniumdancecomplex #philwright #ashleyliai #proposal

Phil Wright isn’t only a talented dancer but a certified romantic. In the video above, we see him performing with his girlfriend Ashley Liai. Now click the play button and watch how her facial expression suddenly changed dafter realizing what was going on. This is truly heartwarming! 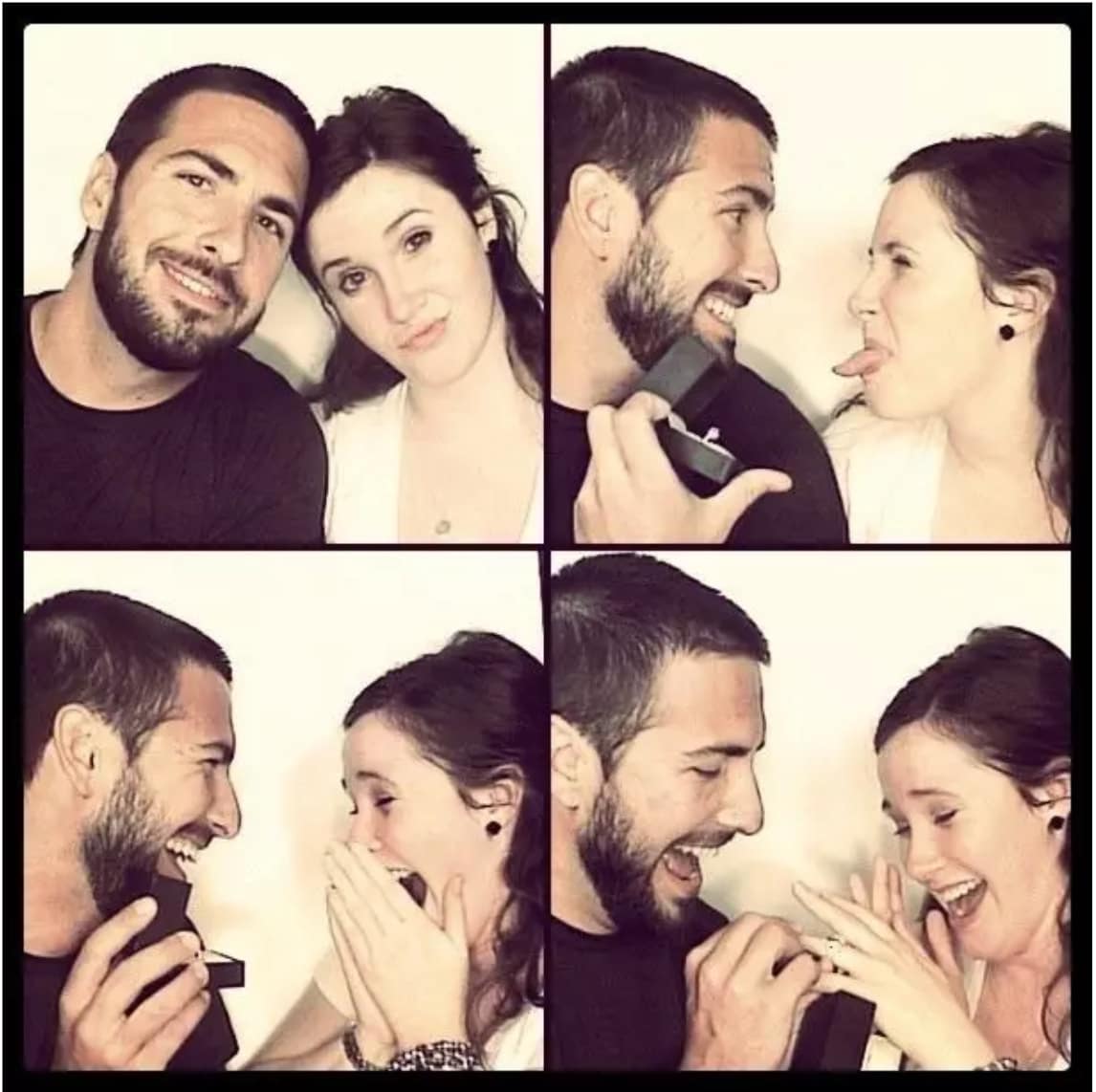 Whoever said a proposal has to be expensive to be effective is wrong. Take it from this guy who cleverly proposed while they were taking snapshots in a photobooth. It’s actually a pretty cute idea.

#12. Coffee First Before Anything Else 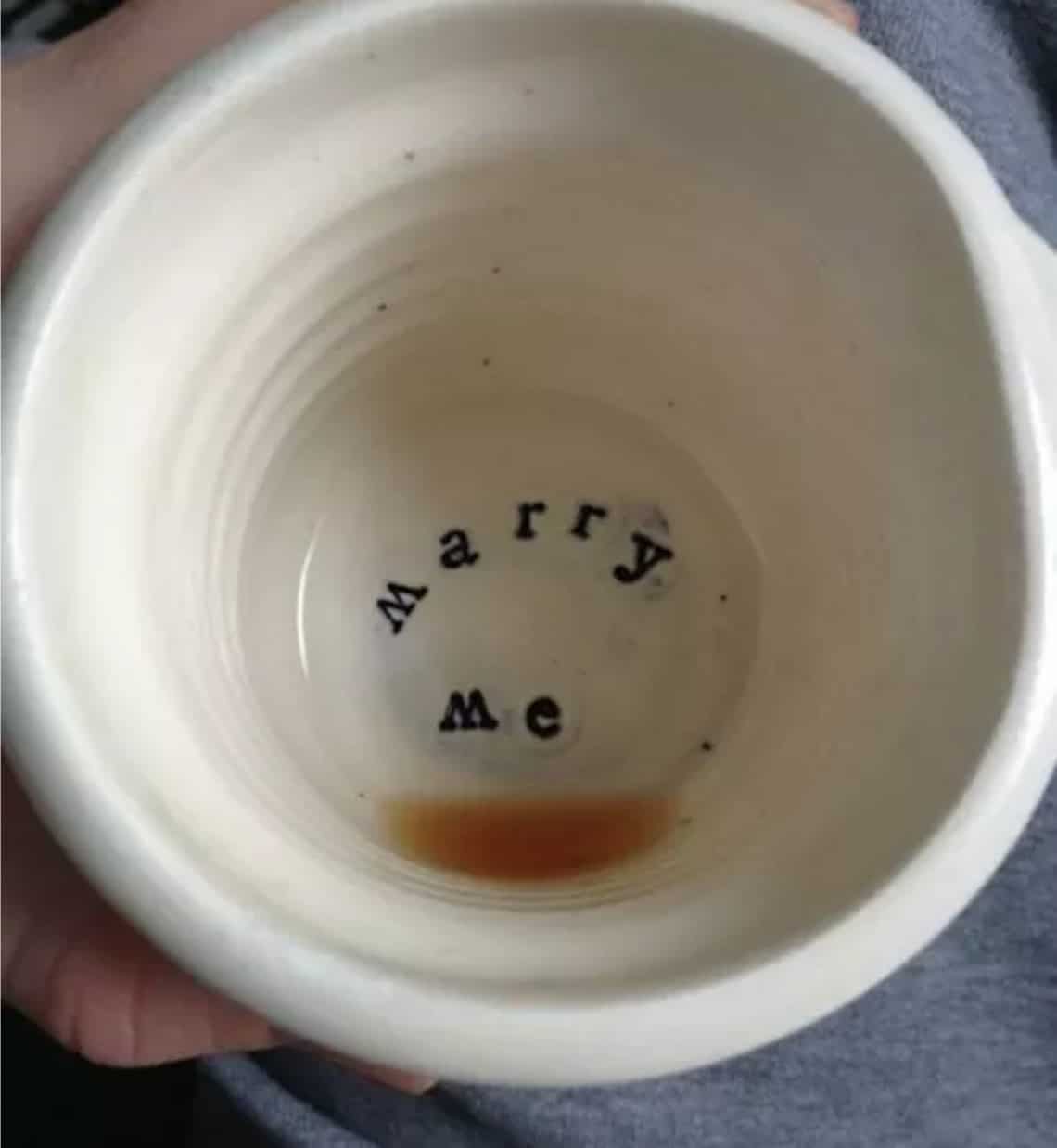 She just finished her morning coffee and she had no idea her life would change from that day on. 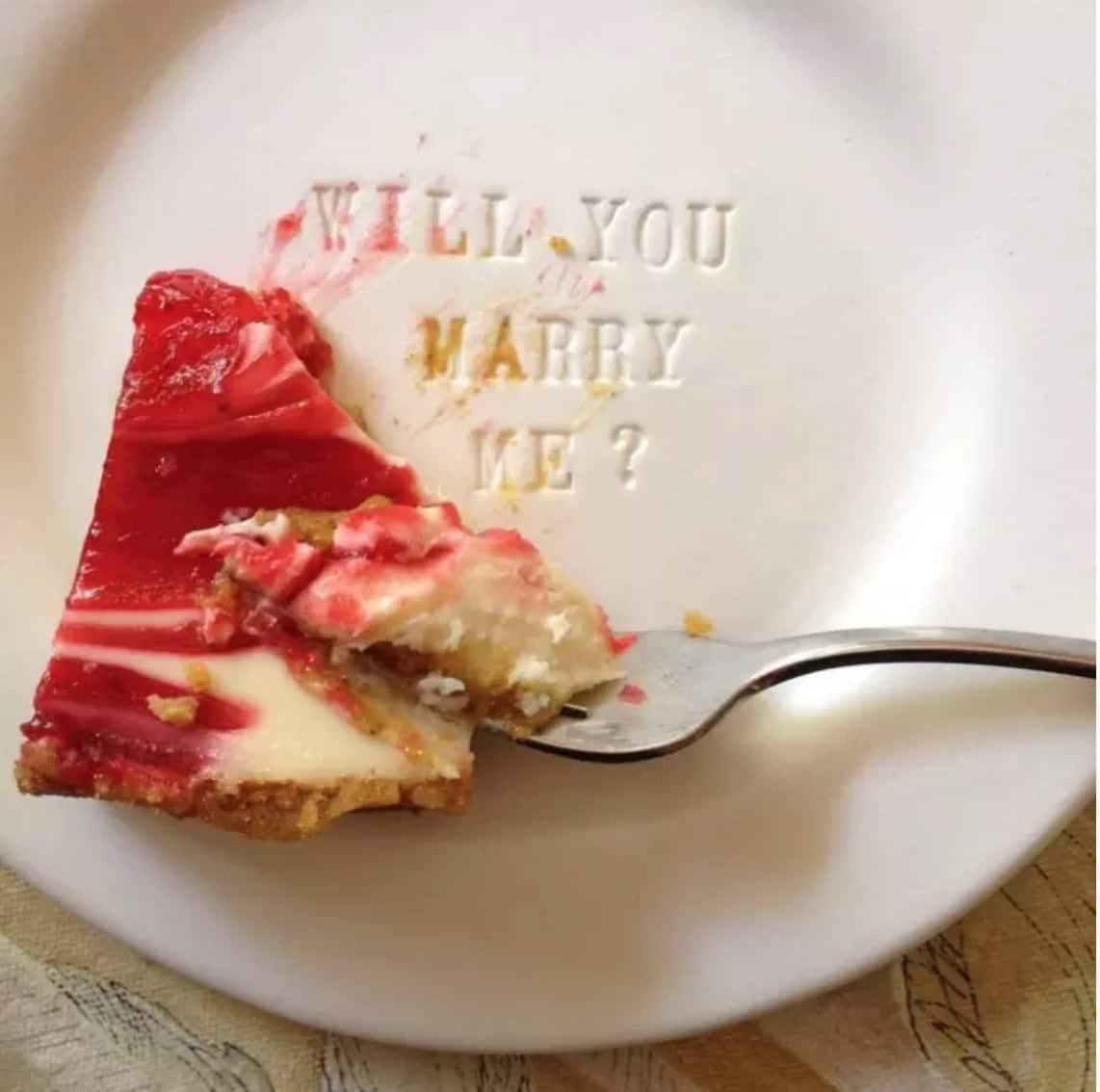 The same can be said about this simple but sweet proposal. 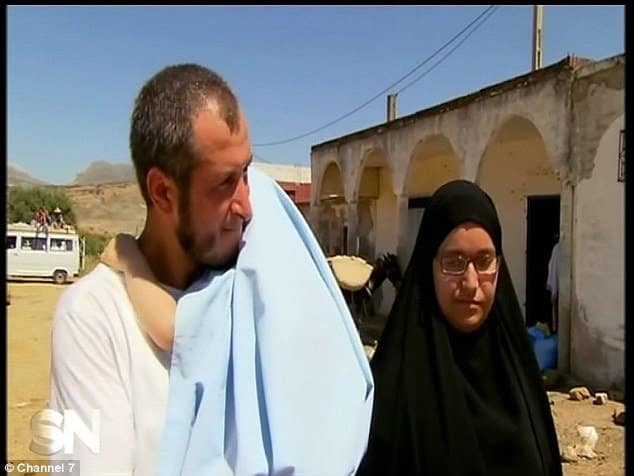 The guy managed to insert a ring and a note inside her bag of Cracker Jack. The note, of course, asked her to marry him. Judging from that smile, it’s obvious she said ‘yes’. 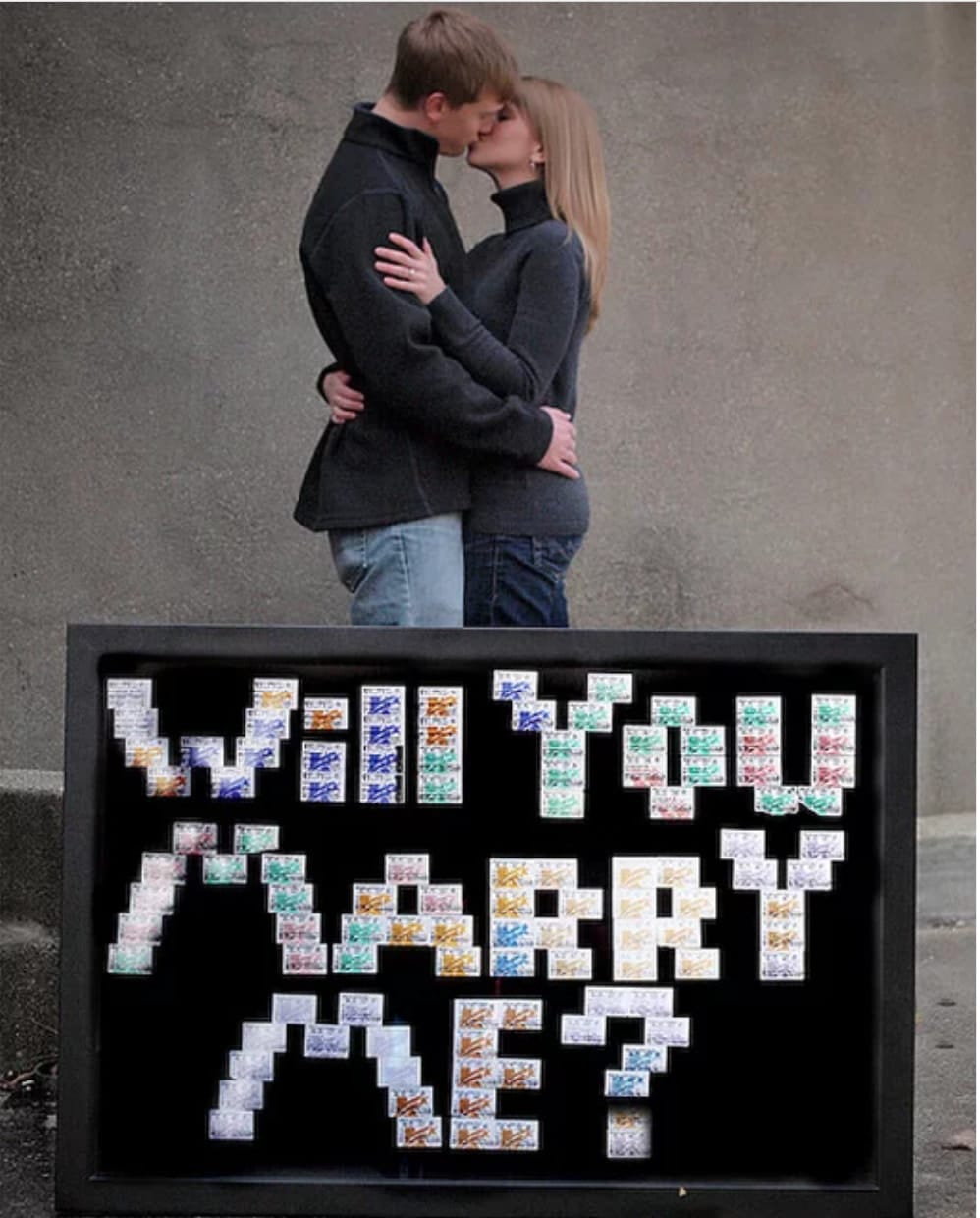 Yes, the words “Will You Marry Me?” were spelled out using movie tickets from past films they’ve watched together. That’s definitely the perfect proposal for this movie-lovin’ couple.