The region of Muzaffarpur, Bihar is known as India’s main lychee-producing region, and so it won’t come as a surprise that children would eat the fruit that had fallen from the ground. However, it’s been observed that many poor children suffered seizures and lost consciousness after eating the fruits.

Lychees contain a substance that inhibits the body’s ability to produce glucose. And since many of the children who consumed the lychees already had low blood sugar levels, they experienced a massive drop in their sugar levels. After eating the lychees, some children would wake up screaming, suffering convulsions, and losing consciousness, as well as swelling of the brain.

Children are known to consume lychees that have fallen to the ground and this caused many of them to die. 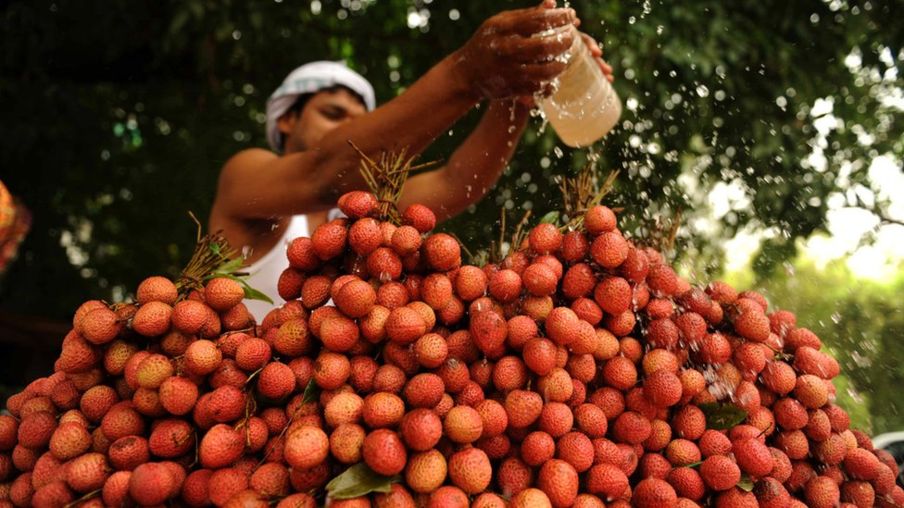 The researchers who examined the sick children found a link between this outbreak that caused brain swelling, and convulsions in children in the Caribbean. The outbreak was caused by the ackee fruit which contains hypoglycin,the toxin responsible for inhibiting the body’s ability to produce glucose – and it’s also found in lychees.

Both lychees and ackee fruit contain hypoglycin which prevents the body from producing glucose. 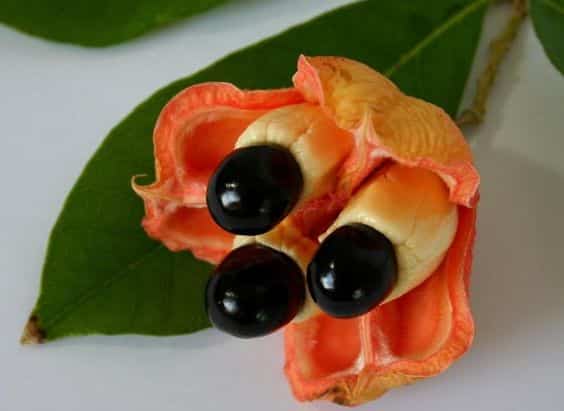 Because of this link, researchers were able to suggest treatments for children who were brought to the hospital due to convulsions and loss of consciousness. They instructed the medical professionals to treat the children for hypoglycemia or low blood sugar.

As for the parents, they were warned about allowing children to eat lychees on an empty stomach. They were instructed to ensure the children had a meal before they can consume the said fruit.

Since then, the number of reported cases of the sickness has fallen from hundreds every year to about 50.